To me that showed how bad the rebel troopers were. Both sides - moreso the rebs - were shooting 'ducks in a barrel', yet rebels barely hit anyone and the troopers who only had to shoot at one basic spot barely got anyone.

Maybe it was like Stargate Atlantis where the first episode or two the wraiths were immune to the P90's and in episode three they could be one-shotted. Was the troopers armor working like real armor there or were the rebs that horrible of shots?
Click to expand...

Purely a retcon: Rebel Troopers on the Tantive IV were crapping their pants thinking Vader was going to walk thru the door first

I believe the terms are "ducks on the pond" and "fish in a barrel".

Why would ducks be in a barrel?

Laspector said:
I believe the terms are "ducks on the pond" and "fish in a barrel".

Why would ducks be in a barrel?
Click to expand...

They would have to be daffy. 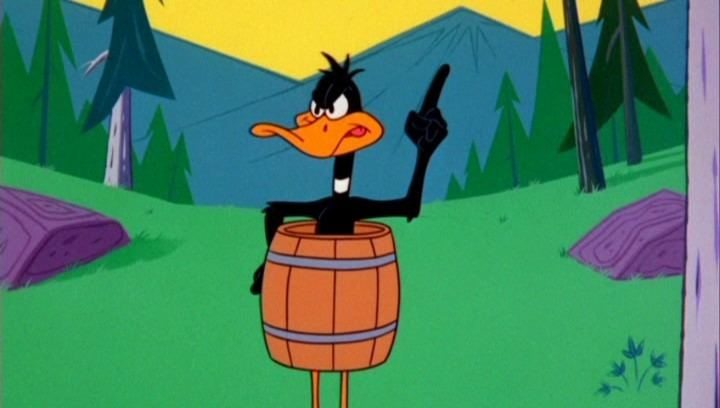 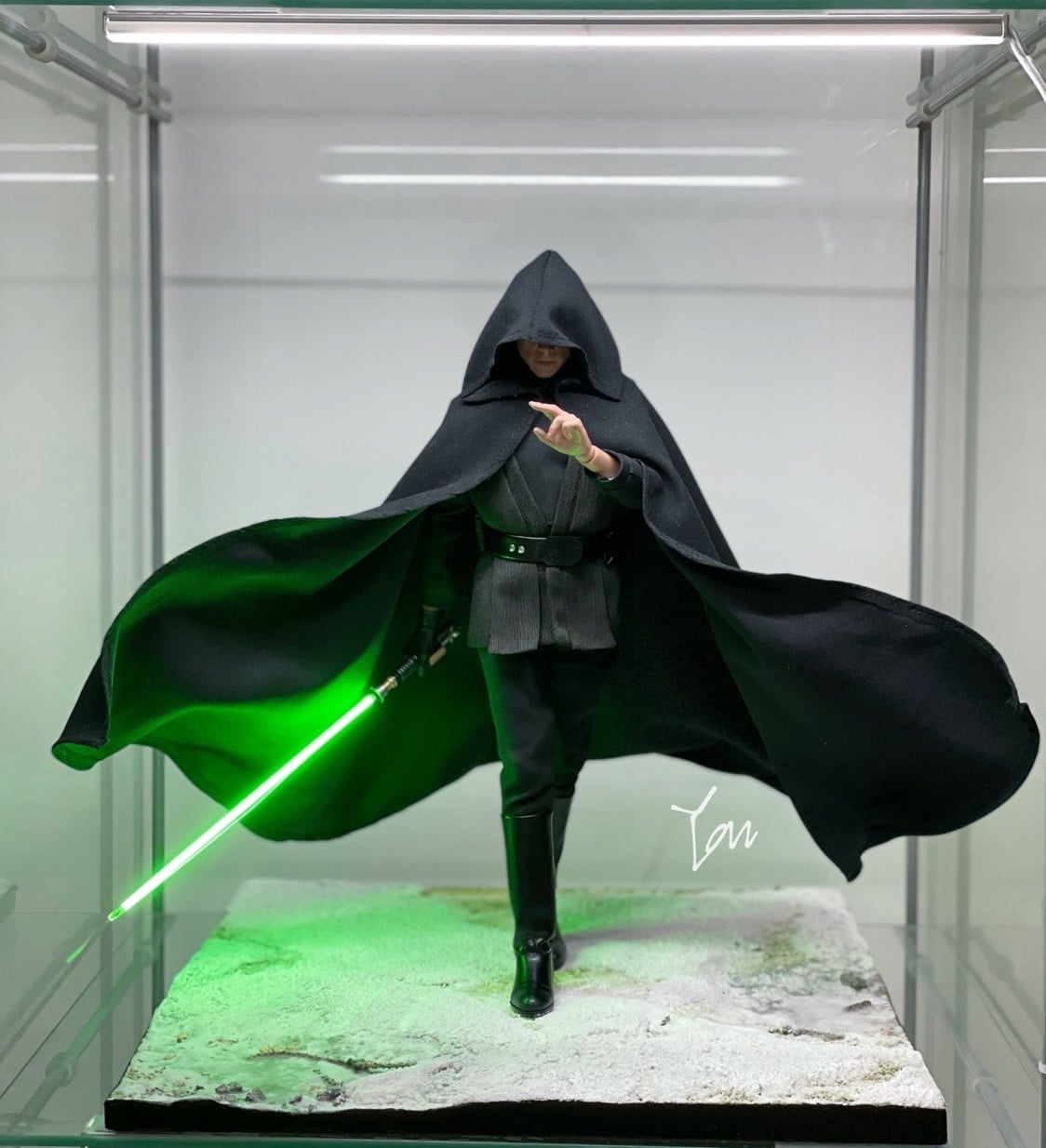 one teeny tiny nit about that awesome Luke scene. He never, ever, held his saber out to the side like that in the OT. Always out front.