Darth Lars said:
There is a dedicated thread for that discussion. Let's keep it there, please!
Click to expand...

This thread title does say all things Star Wars, so...

alienscollection.com said:
This is kinda cool - print a Kenner Fett any size you want: 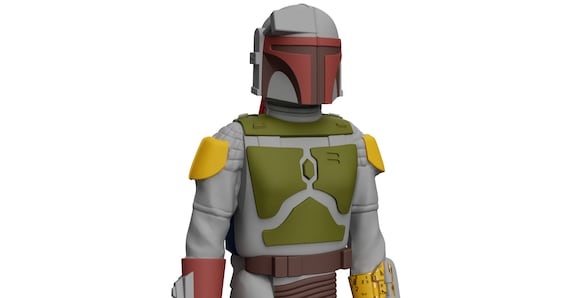 This listing is for a fully 3D printable file set to create a life sized replica of a vintage Boba Fett figure. When fully assembled, the figure stands approximately 1.85 meters (6 feet) tall, and features the same 5 points of articulation as the original figure. In addition, this version also

Kinda want. Who has a printer

I can only imagine the hours gone into those prints…

RPF PREMIUM MEMBER
Yeah you'd be waiting for like a month and a half for something that size to print, no?

RPF PREMIUM MEMBER
depending on the size of the printer, how fast you want to push it, wall thickness.. there’s a lot to it

Halliwax said:
depending on the size of the printer, how fast you want to push it, wall thickness.. there’s a lot to it

but I know a trooper helmet took my buddy 3 days to print
Click to expand...

Holy crap, 3 days for just a bucket!? I've never used a 3D printer or even seen one in use, let me know when they reach replicator speeds!

With my luck, I'd probably print 99% of it and something would mess up at the last second.

RPF PREMIUM MEMBER
With 3D printers, the Reality Equation is in full force. You can run it faster or do thicker layers, but the quality will suffer more and more the more streamlining you do. I have no problem starting a big or complex print and letting it go, slow and high-res, and just checking on it sporadically. Patience pays off in the lack of need for post-processing. More detail captured, so less needs to be fixed. Finer layer lines, so less sanding and filling is needed. Et cetera. Here's my First Order SE-44C sidearm blaster, printed on a Prusa i3: 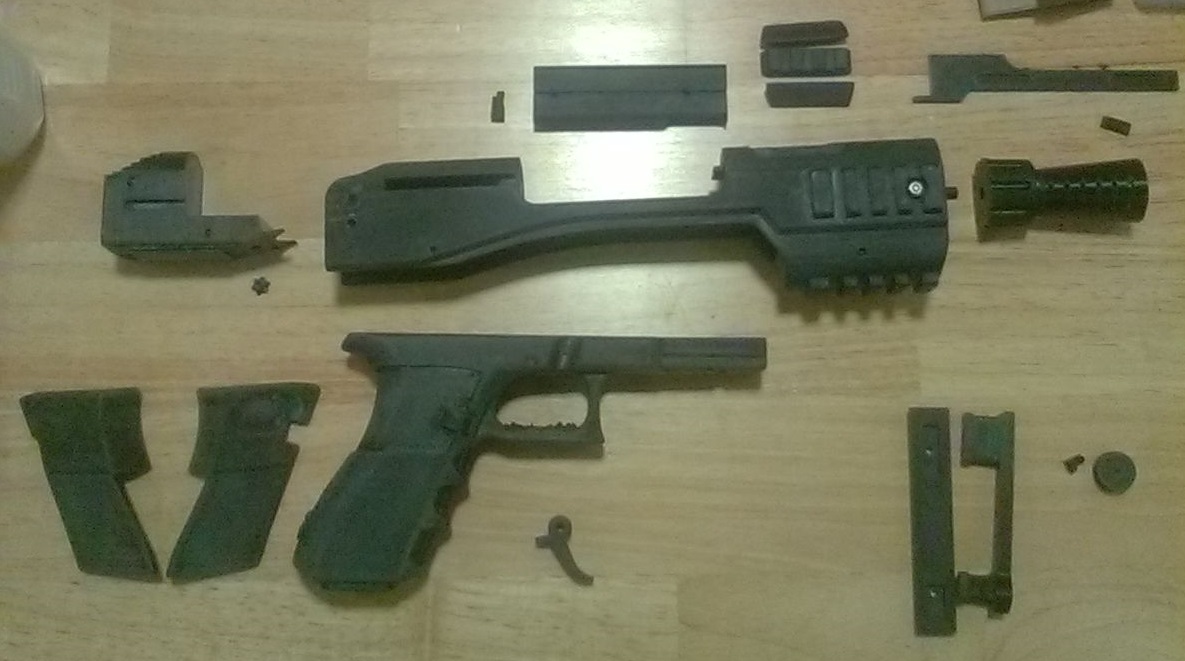 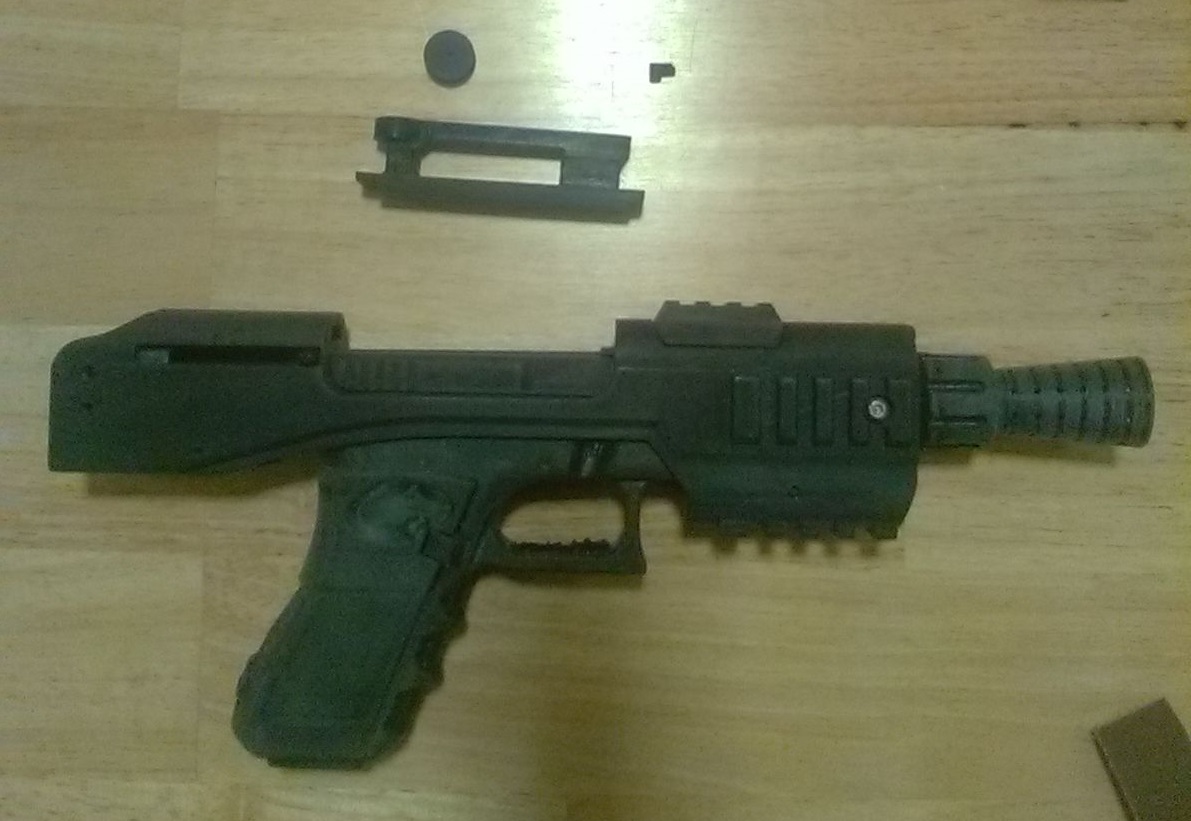 The only real cleanup needed was on the trigger guard where the support didn't separate cleanly and on the muzzle where there are recessed bands on the levels where the holes were. This test fitting was after ten minutes of sanding with 240-grit. The only piece that didn't work with FDM was the delicate upper sight piece. I ended up just ordering it from Shapeways.

Yeah, the whole thing took days on multiple printers, but minimizing the work after printing was worth it to me. Besides, since I was waiting on Anovos for my armor and helmet, I wasn't in a huge rush.

When I get my big printer finished, it'll be more stable than the Prusas I printed this on, and I can print a whole chest piece in one go, let alone helmets. Unless something is catastrophically borked, I'll just be able to start it, make sure it's taking, and then leave it for a week (I mean -- I'll be obsessively checking it multiple times a day, fascinated by the process, but you know what I mean...).

RPF PREMIUM MEMBER
Completely agree, i always use the factory settings for best quality.
So far I’ve been very lucky with 24 hour prints, I do not leave the printers sight though…

many of my friends let it go over night with out issue but I’m super paranoid of fire.. literally hang a fire extinguisher on the side of my print station

so when doing those big prints I’m pulling a all nighter..

maybe if I could set it up in the shed, and put a security camera to watch it I would feel safer..

I would never leave the house with the printer going..

I *think* some of the Clone Wars shows showed fighters launching like that.

Sluis Van Shipyards said:
I *think* some of the Clone Wars shows showed fighters launching like that.
Click to expand...

The Republic Venators, all of the vehicles are in bays in the front of the ship and can launch from that “trench”. They also did it with Gideon’s cruiser in The Mandalorian

RPF PREMIUM MEMBER
Was that Violet Beauregarde serving the droids?

Burger Chef. Now that's a name I've not heard in a long time. A long time. Never had the pleasure(?) but thats a great commercial.

49 cents for a drink, incredible

Psab keel said:
Was that Violet Beauregarde serving the droids?
Click to expand...

Good eye! Yes, that Burger Chef employee is "Violet" From Willy Wonka, actress Denise Nickerson (RIP 2019).
She had quite the prolific TV career in the 1970s and early 80s. 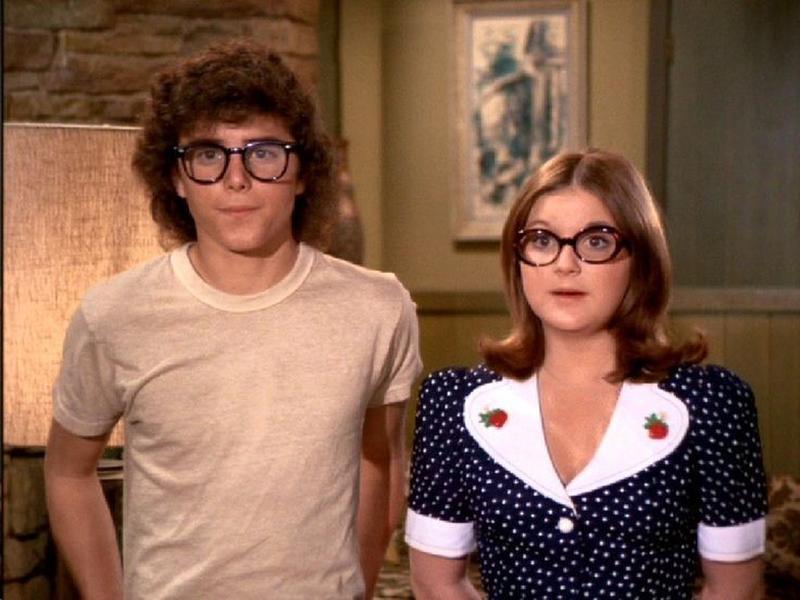 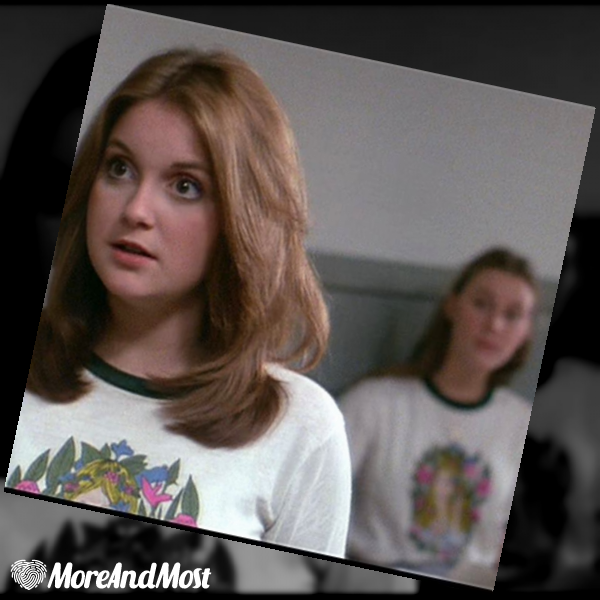 Here she is singing on The Electric Company, with a VERY young Morgan Freeman!


Here she is in a soup commercial:

RPF PREMIUM MEMBER
I recognized her voice before anything else. It was very distinct.

RPF PREMIUM MEMBER
Watching ROTJ right now (while WFH) and I had a thought...

When both Oola and Luke fall into the Rancor pit we hear (with Oola) and see (with Luke) that the portcullis style door opens really slowly going up. Later in the fight with Luke, he throws the skull to hit the door button and it not only closes quickly, many times faster than when it opened, it closes with enough force to knock down a huge creature and pin it to the ground.

First, how would Luke have had any idea after seeing how slowly the door opened that it would do anything except close just as slowly? I feel like the easy answer would be 1) we see sparks and the door must have broken/malfunctioned and that's why it closed so fast or 2) Luke used the Force to close the door with such speed and 'force'.

But really, every other door in SW has the exact same open and close speed and the Rancor cage door should have also, except movie gotta movie.
Last edited: Sep 15, 2021

I always thought of that door as more of a castle portcullis and that it probably functioned that way as opposed to most of the other doors we se in the OT. The skull hit to the control box could've somehow damaged or triggered the cables/chains holding it up to be released or severed, perhaps as an emergency function or a way to trap an enemy like they were mean't to in medieval castles. The chain being released would rapidly drop a heavy portcullis. That's why the teeth line the bottom of it in case anyone happens to be below, like the unfortunate rancor.
Last edited: Sep 15, 2021

Today at 7:49 AM
Usagi Pilgrim

History of the World Part II