Malibu139 said:
I enjoyed it and we watched it weekly.
I really like this show and Rebels and how they fill in gaps between the PT and OT.
The clone to stormtrooper arc is really interesting to me.
My youngest came to me once and asked if were going to watch "jobs for lizard lady" tonight.
Click to expand...

That my friend could pass for a episode title!!!

Halliwax said:
That my friend could pass for a episode title!!!
Click to expand...

Ha, the things the little ones say sometimes...…
Cant wait for season 2

I guess this would be my first Bad Batch prop replica. 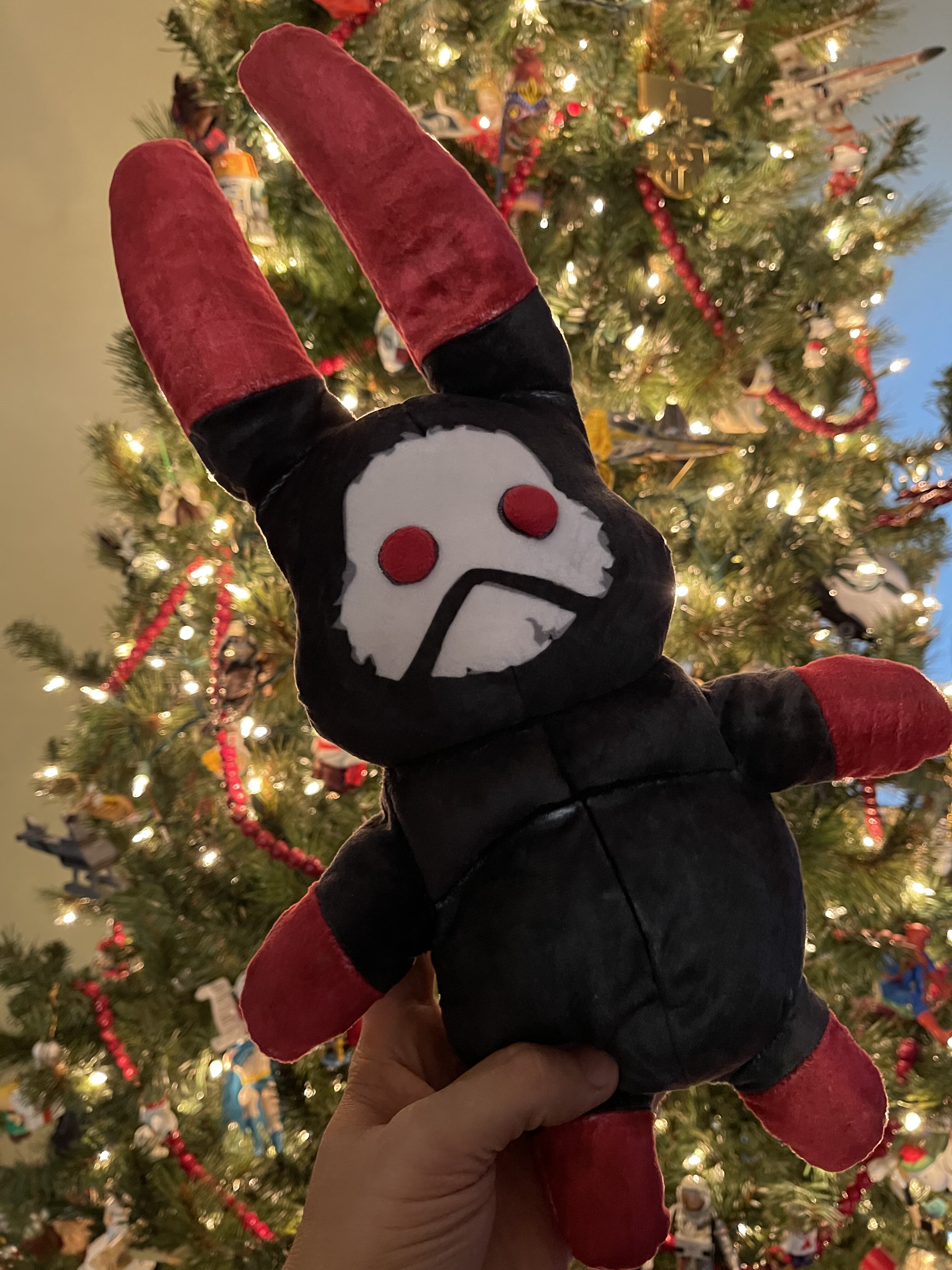 Mara Jade's Father said:
I guess this would be my first Bad Batch prop replica.
Click to expand...

My 9 year old son told me this weekend that he couldn’t wait for the Bad Batch to come back on. I was shocked and thrilled.

He has never had much interest in Star Wars, but I convinced him to watch the first three episodes of the Bad Batch when they originally aired. If he liked them, we would continue to watch and if he didn’t like them he wouldn’t have to watch it ever again. He ended up watching every episode when they came out.

I’m thankful he has finally found a Star Wars property that he connects with and I hope it becomes a gateway into a much larger world for him.

He likes Tech, but quotes Wrecker a lot. Even though she’s a girl, he likes Omega. She’s the point of view character for him. He thinks Crosshair is a bad guy.

I look forward to the next season. I still really enjoy the designs of this show and the main characters are all really interesting to me. Crosshair has always been my favorite from a design perspective, followed by Tech.