Great. Now do it eight more times or you're fired. What an unbelievable project cant wait to see it finished

This thing in epic...this is begging to be photographed outside!

Thanks, joberg! Eventually, it will be. 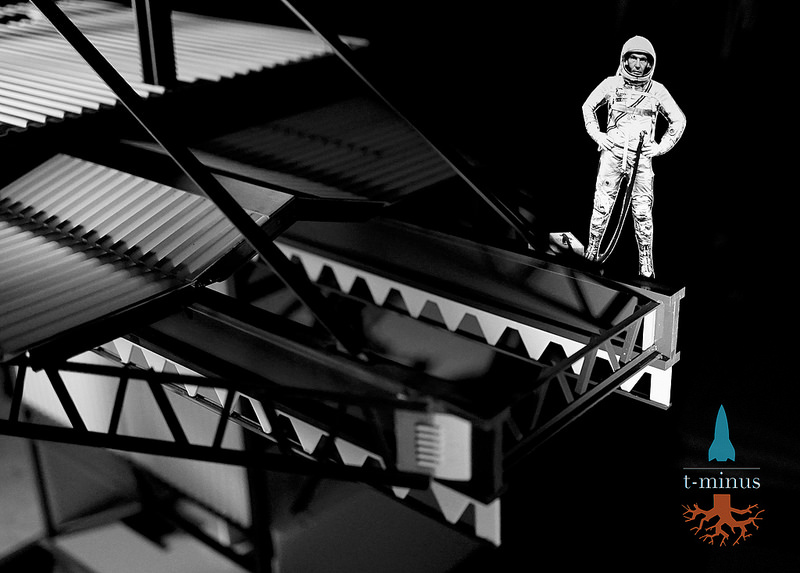 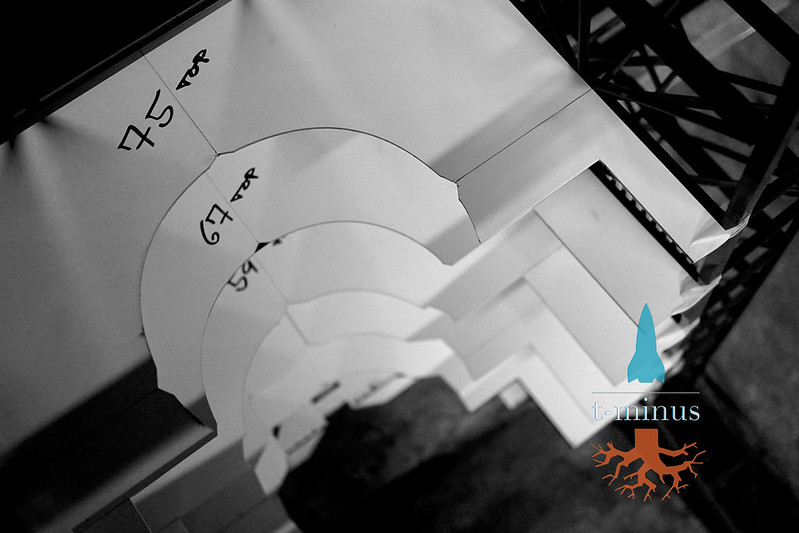 I got dizzy at one point looking down:wacko

Principal photography is a wrap, meaning I can get back to the exciting part--building the miniatures!

In the meanwhile, here are some behind-the-scenes stills, all taken by gaffer Geoff Taylor. 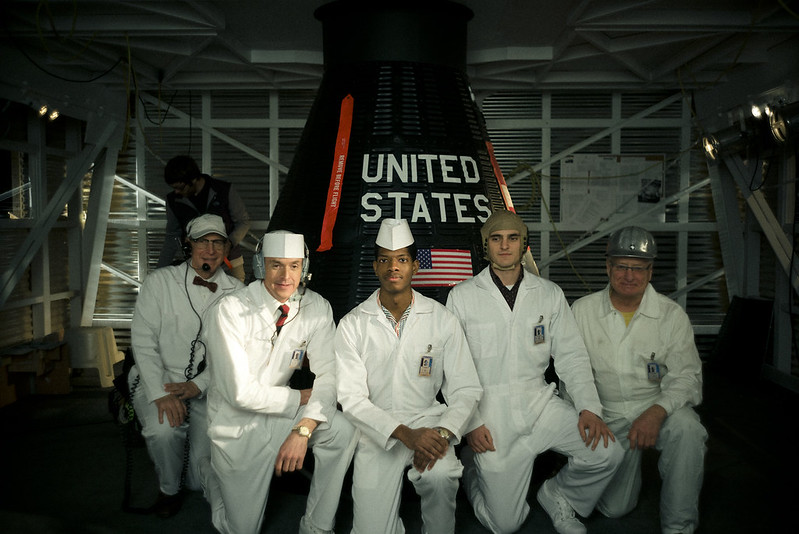 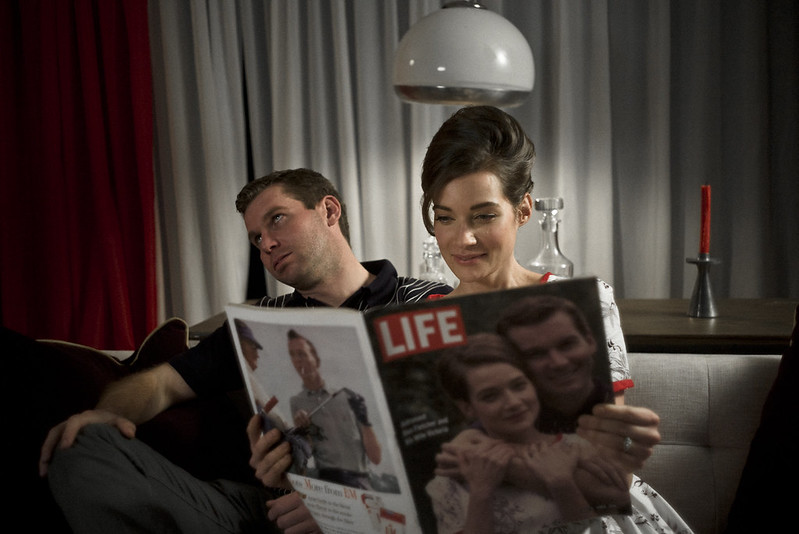 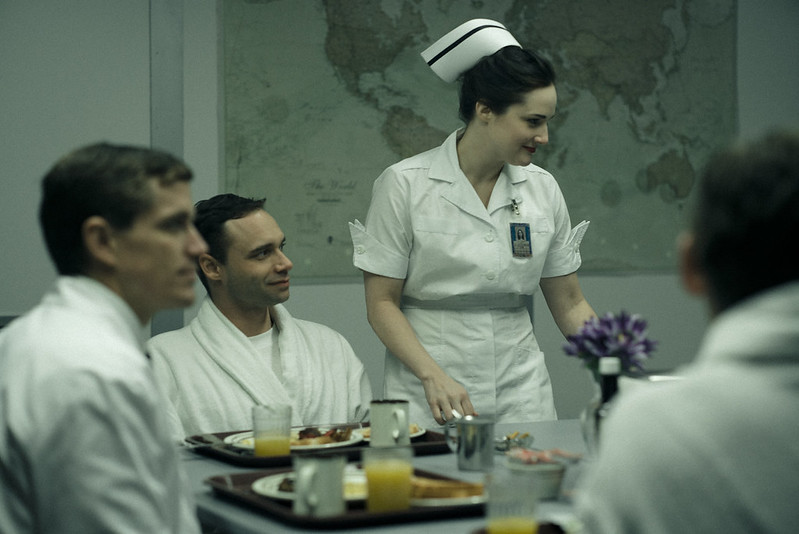 Looks like a huge project. When do they expect to have it ready to show?

It may seem huge, but it's only going to be fifteen minutes long! I'd like to have it done and ready for festivals by June.

Awesome! Looking forward to viewing it when you get a link for it up.

RPF PREMIUM MEMBER
LM, Congrats on wrapping Principle Photography, that is a huge achievement in and of it's self. But now you get to do the fun part... model photography! Looking forward to seeing it all come together.

Pics are looking very good! Ah yes, model photography; eager to see your next update for sure!!

Whatever happened to this project?

DesertDan said:
Whatever happened to this project?
Click to expand...

Still a going concern. The plan is to shoot the effects in Q1 2019. I've recently upgraded my shop in order to finish the miniatures more quickly. More updates soon!

Is there a current status on this build?

Yes, there is. My work has been put on hold till November while I'm abroad on another project, but the escape tower has been subcontracted out to my friend Michael Possert, Jr. From his Instagram-- 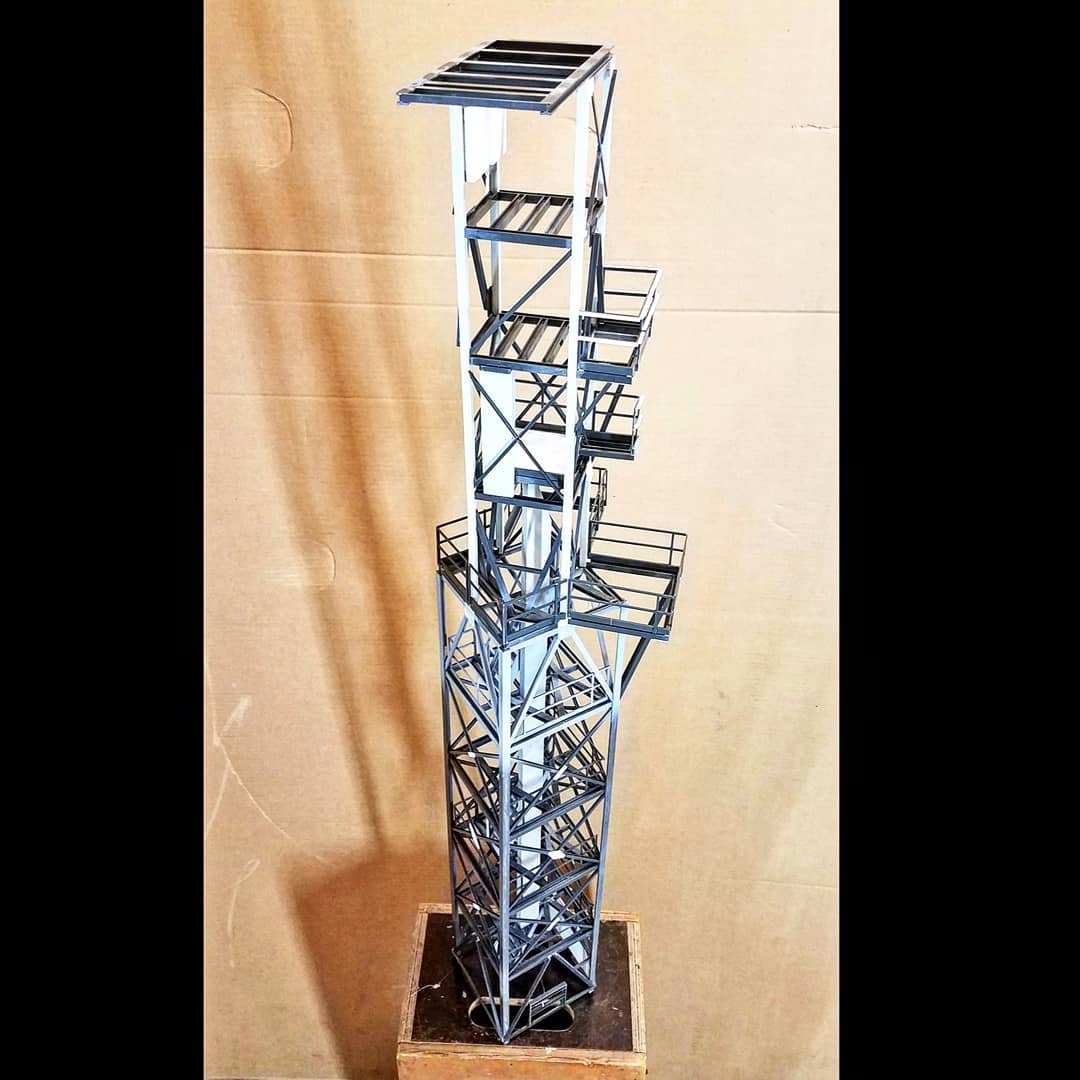 I have been building plastic models since the 1950's , when they first appeared. When I was younger I had the opportunity to work as an architectural model maker for a few years. So I empathize with and admire the work that you have done on this project.
In 1962 Revell introduced the amazing , diminutive 1/110 scale John Glenn's 'Everything is Go' Mercury Atlas launch pad model kit , which I promptly built..
As with many of the youth enthralled with the developing space programs I envisioned using the kit to re-create the entire launch complex.
Indeed, about 30 years ago I built the escape tower to match the kit. There were enough photos to interpret to build a passable model.
The service tower remained a daunting challenge that I couldn't meet.
Until I stumbled upon this article.

You found a source for original plans. Is there a possibility of obtaining a copy of the plans?

Revell re-released the John Glenn Launch pad kit recently.
I am semi-retired and inclined to attempt a complete LC-14 diorama using the kit as the center point.

It sounds as though you are incredibly busy, but could you or your friend Michael Possert, Jr. direct me to the plans you have been using.

I hope that you film 'T-minus' is finally ready to go. Still hope to hear if the plans that you used will be available in some form for others who are inclined to undertake this daunting task. Any photos of the completed work ?

I
Images of ISD, nebulon B movie props