RPF PREMIUM MEMBER
Really glad to see you back! When you're up for it, give me a ring and let's catch up

Man, that sounds like it was awful. I'm glad your recovering and getting back on your feet. Hope you have a continued speedy recovery.

I also wanted to thank thundergod124 for keeping us updated and helping out a friend in need. You deserve some accolades as well.

RPF PREMIUM MEMBER
Glad you're back. Take your time man. Props aren't going where. Before you know it, you'll be back 100 percent.

Good to read your feeling a little more your old self. Do please heed everyones advice, take things slowly.

Halliwax good to hear from you ! Take it easy and heal soon.
We'll be right here

I really appreciate everyone’s posts here.. it means so much

I’ll be slowly coming back online.

But I’m back baby!

RPF PREMIUM MEMBER
Big shout out to thundergod for helping me relay all the info Here, couldn’t have done it with out ya man

RPF PREMIUM MEMBER
You're back just in time to talk about the Black Series Dark Saber!

LTsmash1200 said:
You're back just in time to talk about the Black Series Dark Saber!
Click to expand...

I just saw the thread bump lol so so exciting... I live for this stuff

RPF PREMIUM MEMBER
So glad you are feeling better. Take it easy, and continue to feel better.

RPF PREMIUM MEMBER
I’m back boys! I have been teasing in the threads saying “I can’t see” but that’s not the case

Everything is back, I have a few more visits to the specialists after the holidays and they will write me a “good to go”

Dentist procedure won’t be done until March, but they got enough stuff faked and glued together right now that I’m not afraid to be out in public

You’ll see me back in action in these threads, I’m loving it

Believe it or not therpf is 75% of my interaction with people, it’s a pretty big part of my life

I still have a lot of catching up to do

Thanks for the kind words and support but I’m back!!!
G

Slow and steady wins the race, pal. Pace yourself. All good things come to those who wait.

RPF PREMIUM MEMBER
I almost died back in '05. Like, had I not already been in the hospital, I would now be dead. Matter of minutes, before the turnaround. One of my doctors came in to say, "I know it might be hard to believe right now, in the middle of it, but ten years from now you're going to look back on this like a speed bump in your life." It did take years (and, in several respects, I'm still healing, albeit much more slowly and subtly), multiple surgeries, and a lot of unpleasantness, but weirdly... he was right.

Hang in, surround yourself with people who will help you heal and take the load off you for as long as you need, and don't rush things. You're doing great. 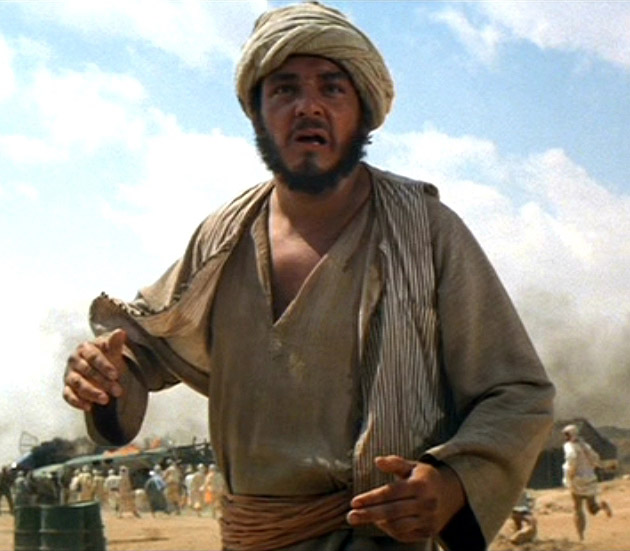 Thank you for your comment during the medical treatment. We ware relieved that you were fine. Please continue to rest and take good care of yourself.

Glad you’re back! Keep up the great work on your recovery.