I made this as part of our whole family (myself, my wife and son) going all out in a Terminator 2 theme for Halloween this past October. I'd meant to post a little sooner but... Anyway, I bought some minigun replica plans to get me started, but I ended up using several references as well as some items I had on hand to save time. I'll alos post some images of the minigun on a neutral backdrop when I get the chance.

It's built in such a way that at some point I could add a motor to get the front barrel array to spin. I thought it'd also be cool to place a really bright light inside to simulate muzzle flash as they spun past the main feed. We'll see...

The Grenade Launcher featured a solid wood stock but most of the rest of it was PVC and modeling foam. The endoskeleton piece was fun to do as well and featured a real glowing eye. Looked great in the dark Halloween night.

By far the most fun to do (and most work) was doing the liquid metal T1000 for my son's costume. We used a real (extra small) police uniform as the base custume and went from there.

Fantastic work! Thanks for sharing it.

That is great work.

I have a sort of Terminator display happening and I so want a mini-gun. Problem is, The thing is HUGE and I have no idea where I'd display it.
I am tempted to get a box of (artificial) roses though...

Yeah, I was wondering what to do with the minigun too for awhile. Really cool, and you want to somehow display it, but is very large. So since October it's been in various slightly inconvenient places in the house, looking for a home.

However, I hit upon a decent solution just this past week: I bought a wall-mounted bike rack (single bicycle) which is pictured below. $10 at Home Depot, and obviously you'll need a stud-finder to make sure you put into a solid portion of the wall. I had already realized that the center of gravity for the minigun was just past the feed portion so that's exactly where it went. You don't need anything that reaches out to "support" both ends because once it's centered it balances perfectly. The two arms are 12" apart and that seems to be just the ticket- plus it's high enough on the wall where no one could accidently bump into it anyway. The other nice thing is, with it being black and grey, it pretty much disappears behind the prop. Certainly I could imagine some cooler and more interesting ways to display it, but for $10 and 10 minutes of work, this one is hard to beat.

The other items I made a custom shelf for, and they all sit below the minigun in a general purpose "family" room/area in the house. Actually, given the 10's of thousands of LEGOs in there, and I'm kidding, it's basically been given the title of LEGO Room, but you get the idea! 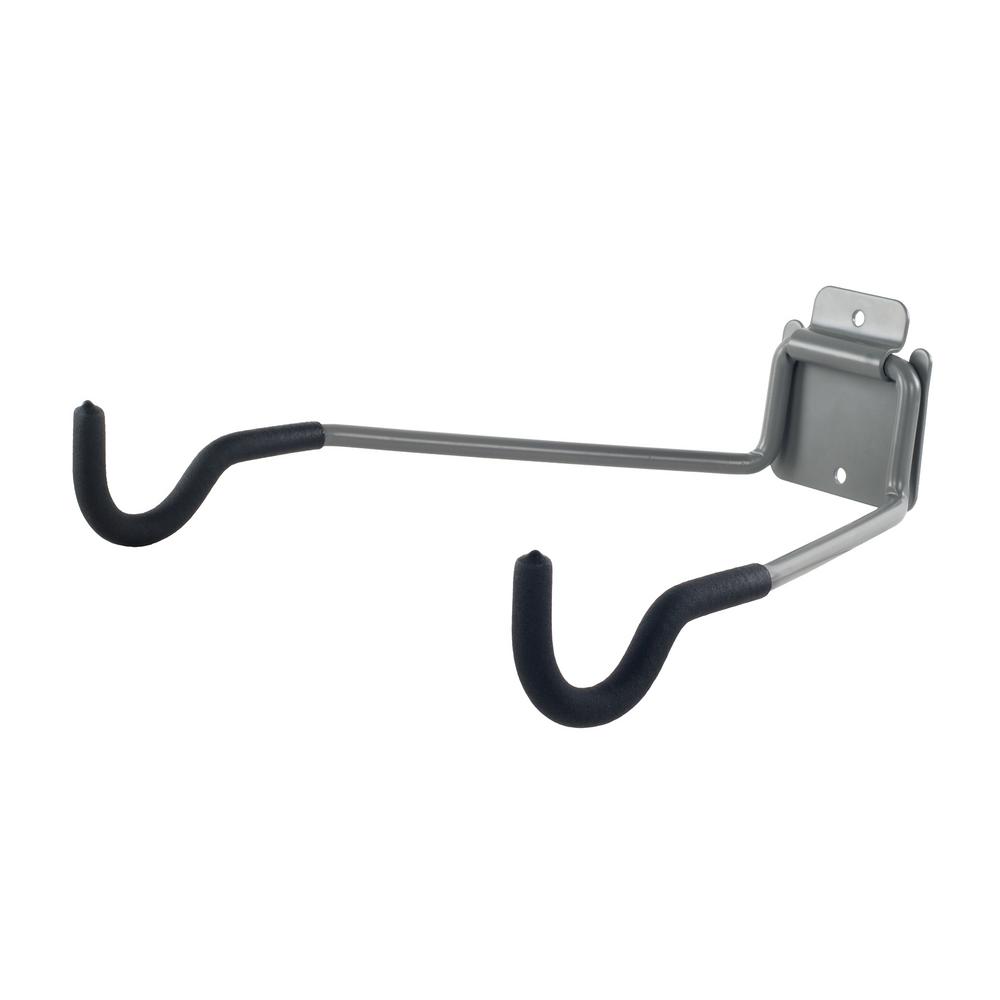 Yesterday at 7:45 AM
Ned Figglehorn