First time I've ever posted!
But I've been scouring the internet and have yet to find a helpful source- I'm creating a 150cm (length) replica of the Whisper of the Worm gun from Destiny 2 for a half going-away and half birthday present for my boyfriend.

As I said, it is massive, the largest project I've ever worked on and probably the most out of my comfort zone. This brings me to my questions, first question- I am 3D printing this monster with the help of a kind stranger off of Reddit, he told me that I'd need to add supports to the gun as parts of my model (see below) are pretty thin. I knew I needed supports, and was going to go and buy a wooden dowel to put down the barrel once the print was done, but he said that probably wouldn't be enough. Does anyone know what materials or structures I should put into the gun to make it sturdy enough? I thought of the dowel and expanding foam but I can't seem to find anything that says it would work. I'm also being to be putting LED tape inside of the barrel, but that may change for the sake of a sturdy prop.
My second question, has to do with the later stages of the prop. I've bought primer, putty, and a crap ton of sandpaper, but I'm unsure of what paints to use. Cosplayers who I've asked and who have made this prop have all suggested that I use enamel paints (car paints) and that I invest in an airbrush to apply them- does anyone know any techniques with these paints, airbrushed, or paint brands/products they suggest I purchase? 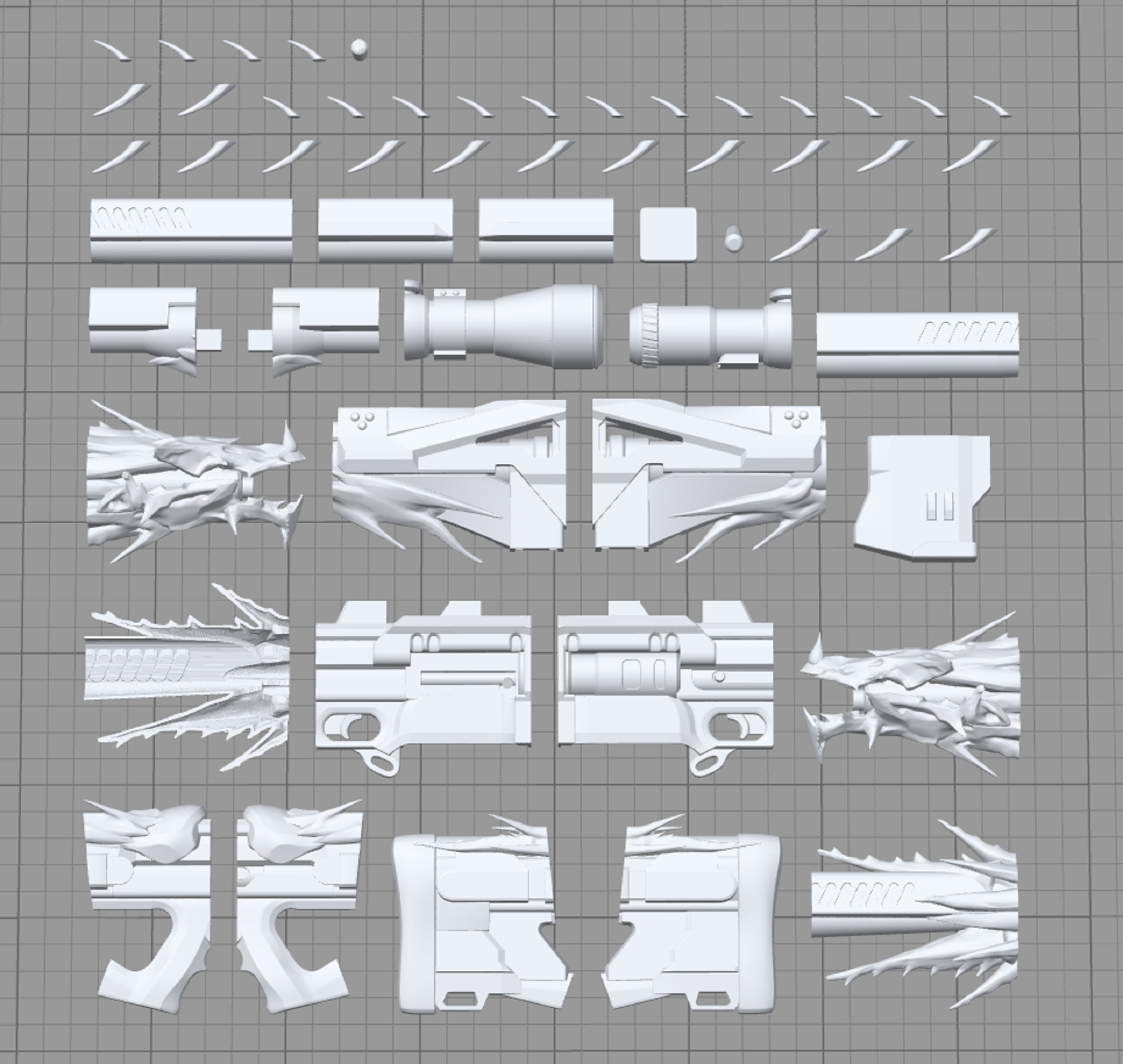 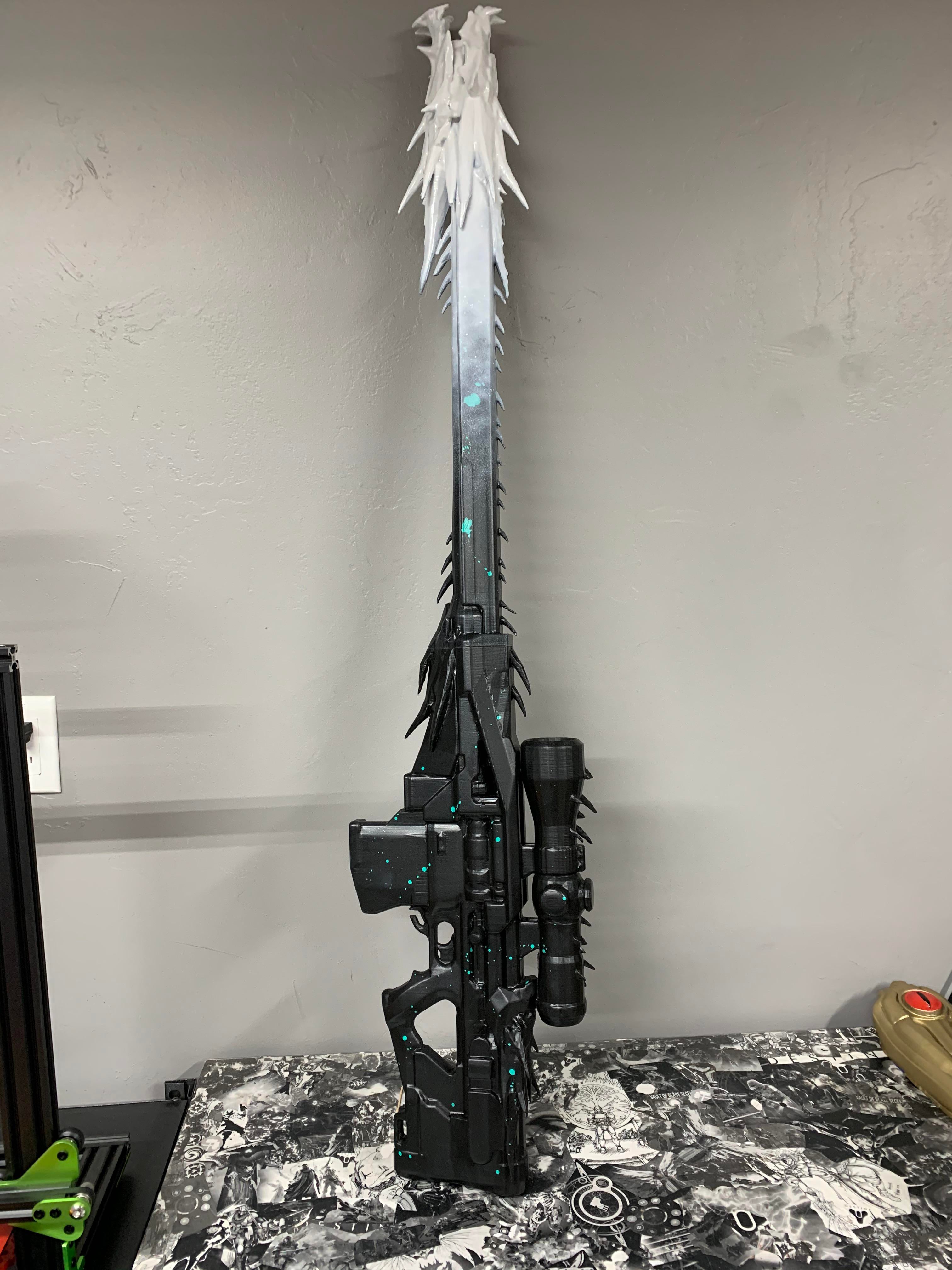 24 minutes ago
airman
A

Need advice from the Ghostbusters experts.