Why not contact the director and editor of the movie? They seem to be the last ones in possession of the negatives (and printed positives) to assemble that rough cut leaked on video. I’m guessing the transfer shop had a minimal budget to do the transfer and thus a relatively quality transfer wasn’t possible.

If you do locate them, could you ask them why their poster appears to be inspired by Halloween III’s poster, and thus appears to be advertising a horror movie. 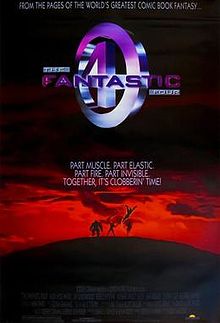 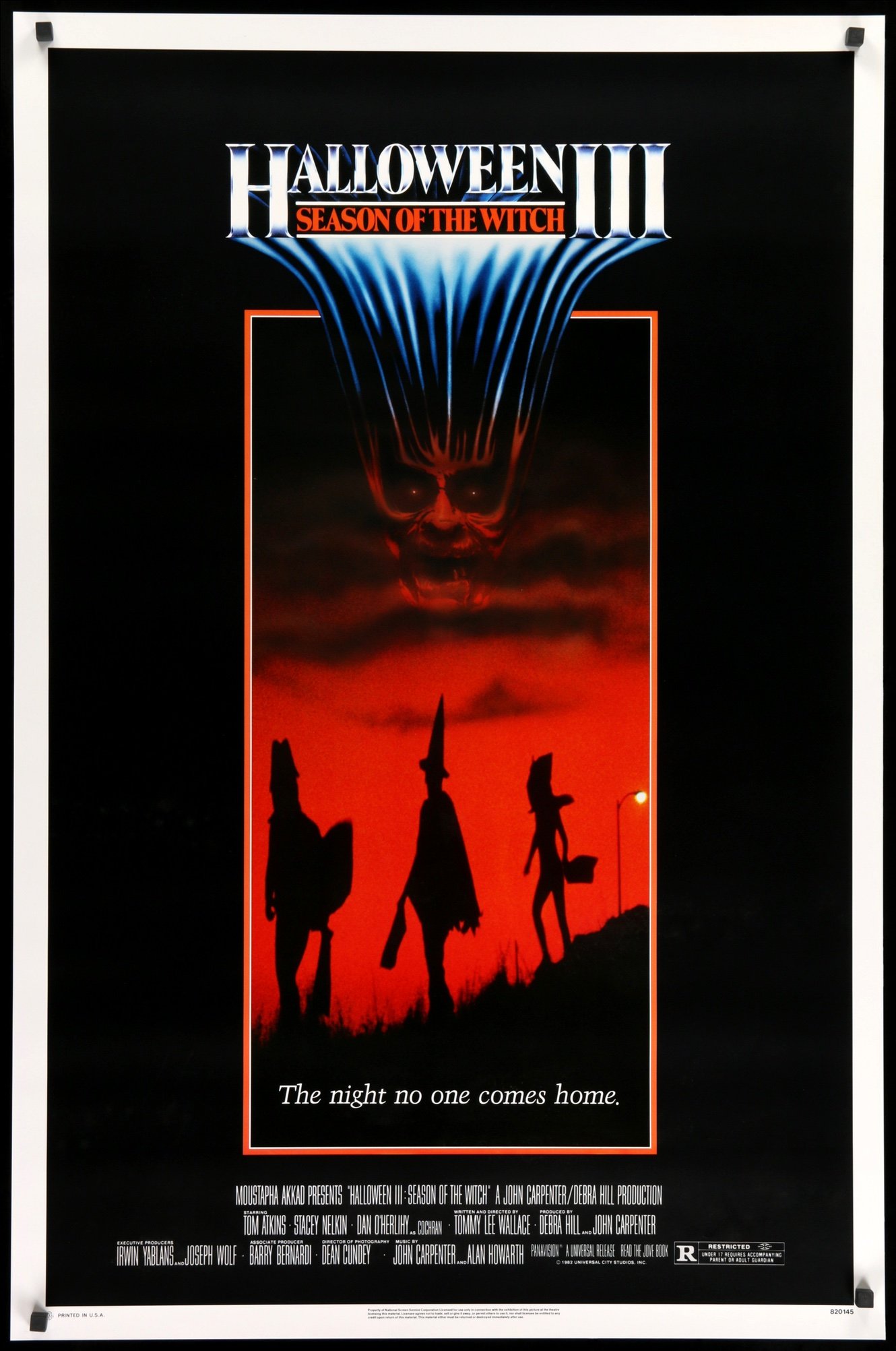 I was at Cormans Venice Beach studio for awhile running the art dept towards the end of it all. Stage 3 had the walls lined with film canisters, including the 35mm BW print of Star Wars Cameron had snuck in over the course of a few film projects in preparation for Battle Beyond the Stars. It was so Cameron could try and figure out how to copy the space ship FX but Roger refused the cost of the 35mm print... So Cameron snuck the cost in under petty cash over the course of a couple films. That Star Wars print is what caught my attention one day and when I started to look through those canisters, Death Race, Big Bad Momma, and Fantastic 4 stood out. When Corman sold that property and the partial film catalog all that went to the new owners if memory serves. That property is now condos. There were multiple in house screeners of Fantastic 4 as we would watch films or footage of various things after work on occasion. At a Christmas dinner on set I had asked Roger himself about the Star Wars print, hence how I got the story, and the Death Race, Big Bad Momma and F4 prints, he said they were the originals.

The only person I remember the name of in the editing/sound dept is Merry Cheers. She also worked on Reservoir Dogs and if memory serves, is one of those that were never paid for it. Not saying she would know or remember anything, but its a name to track down.

Some of you are way too young to remember Witchiepoo...