Sadly it is the anniversary of Our Gentle Giant's passing. Please post your tribute photos here?

no pics from this post but just want to add that he was a great thespian he brought the pred suit to life with his manerisms that now we come to love and look for in others portraying the preds.
here's to you Kev hope you're watching and feeling proud of the inspiration you have given us

Man that makes me soo sad. Yeah R.I.P. Kevin… Never forgotten, always loved.
Thank you for posting this.
It’s such a shame he never got to see what a huge slew of fans he has. There’ll always be a place in my heart for him. He’s such an inspiration to me in so many ways.
~Estelle


Have the HL members ever thought about banding together as group to raise and donate moneys to cancer research in Mr. Hall’s name?...that would be great.

Yea it really does suck that he is gone.I remember reading about his passing in fangoria magazine when I was 16,my first reaction was man that really sucks,who is gonna be Predator now.I found some pics to contribute.Some don't realize it but he also portrayed harry in Harry and the Hendersons.R.I.P Kevin Peter Hall,man of many creature talents..... 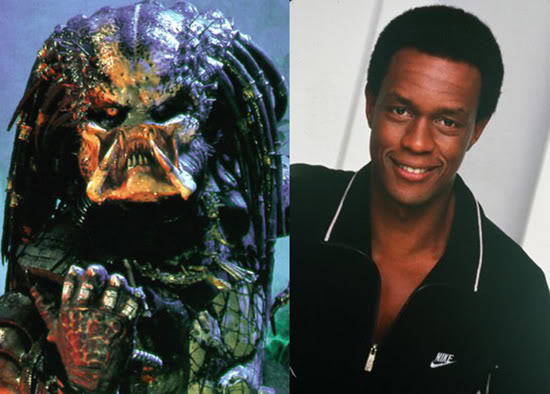 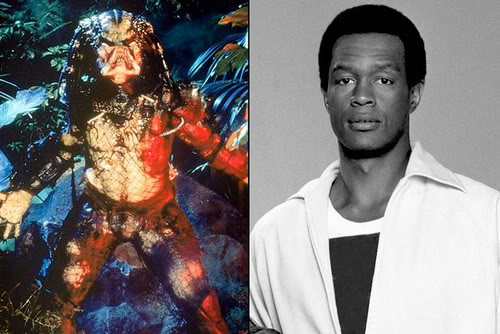 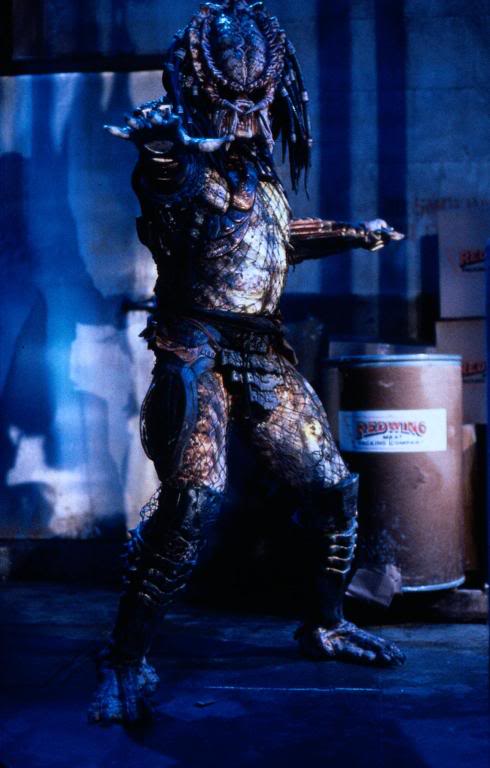 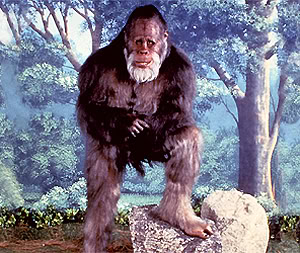 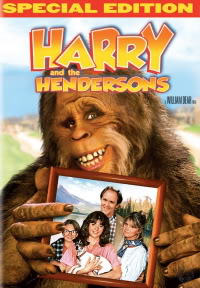 An incredible man who shall forever be missed. He brought the greatest creature to life

That picture of KPH and Arnold really accentuates the difference in size between the two of them.

Here's a signed pic I've had for a while.
His is still missed.
Larry 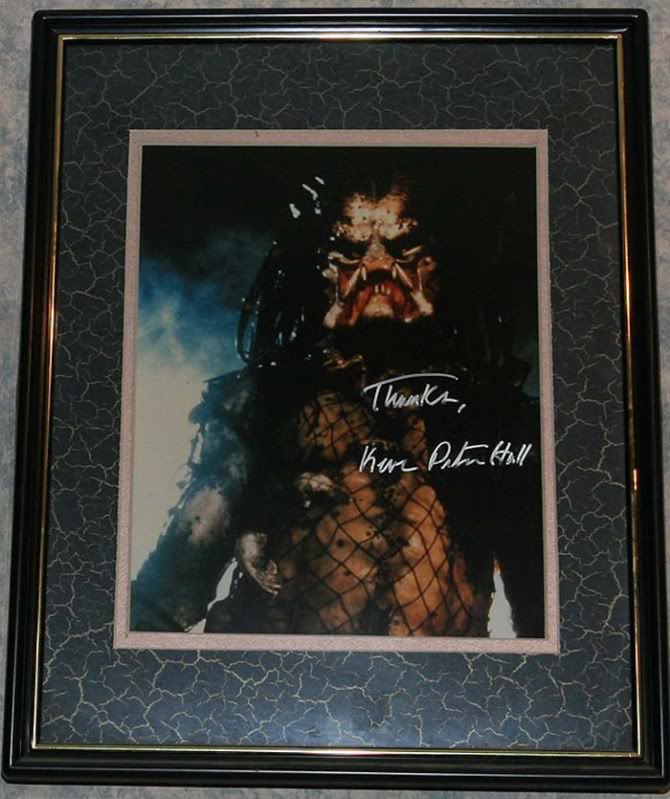 Cheers to Kevin Peter Hall...you are dearly missed my friend...

Had no idea he died before I started searching about predator 2.

Yeah today is my birthday and I had no idea that he had died on my 8th birthday. My birthdays will be more memorable now with more knowledge about his date of his passing.

the blokes a legend but as long as the lair is around kevin and stan will be celebrated as they deserve to be, without these men we wouldn't be here! stan created the creature , kevin gave it life

U were there for us, you are always missed.

you will be sadly missed ,shall see you in the next world!!!

I remember reading an article about his death in the Saturday edition of the Kansas City Star. Which, thinking about it now, is pretty damn cool. Actually, they had made mention of "Predator," and my Mom grabbed me and told me to read it.

He spent almost all of his career behind foam latex, and here, the Kansas City Star is paying homage to him. That's pretty goddamn respectable if I say so. It's the midwest afterall.

I remember reading over the article, and they had a picture of him, and my first words were - "He wore glasses too!" and "He was black?" Yup, I'm being honest. Before that article I'd never imagined there being a person inside the suit. But, I am glad I read it because it showed me the man who had brought the Predator to life.

I think it's safe to say that, most people who do that kind of work for a living don't realise the kind of impact they have on people. Stan Winston, Kevin Peter Hall, etc, etc. How they inspire us creatively to pursue our dreams and work our damndest to realize our dreams. That might seem a bit over dramatic, but who here didn't feel that sudden empty, sad feeling when they showed Stan Winstons photo at the Oscars a couple of years ago? Who here didn't atleast water up in the eyes? Come on, don't be shy.

I never had the privilege, or oppurtunity to meet either Stan Winston or Kevin Peter Hall, but they have both influenced me more than they'll ever know.
U

110% true, i guess these guys are HUGE icons to many people, but never realised it.

all i know is KPH made some foam latex / rubber whatever you want to call it, come to life, and give us THE BEST movie monster EVER.

KPH IS and always shall be " THE PREDATOR "

RIP Kevin you will always be the Predator to me

The one and only original Predator, dead.
This is a sad day for everyone.
We'll miss you, Kevin.

Found This Kevin Peter Hall Behind The Scene Of Pred..