Quantum Leap to return. NBC picked up the sequel

cboath said:
Netflix is losing subscribers and dropping shows left and right these days. Their last couple years, their MO is to kill a show after 2 or 3 seasons when the show was solid and doing well purportedly because that's when cast etc had to get new deals and they didn't wanna pay. They also spread themselves too thin trying to make new stuff for every conceivable demographic out there. HBO Max is getting dumped into Discovery after that merger and dropping stuff left and right as well. Right now you get the masses paying for reruns of My 600lb life or whatever it's called. Things go that way and original stuff will die PDQ. Why fork out a few million for a show when you can get people off the street to stick a camera crew on them for weeks on end for less than peanuts?

Personally, I blame survivor for the death of a lot of scripted shows. That came out, and became a hit - you knew everyone and their dog would try and do the same thing (which they did). Stick a crew on a remote locale for 30 days. Pay the contestants next to nothing except the winner. Your actual real paid cast is 1 guy. Uber cheap stuff, and now it's all over. That stuff is nearly half the schedule of the major networks it seems.

It seems the only places doing routine quality scripted stuff (or trying to) is Amazon (who people have for other reasons) and Disney (who people don't like for a different set of reasons).

Hell, i can remember loving the History Channel and TLC (The learning channel) back in the day as they had quality stuff on history. Like, stuff you'd learn in a college class level stuff. Now, I don't know if TLC even exists and the History Channel puts reality garbage on the air.

It's seems to parallel more of a decline of the intellect of the country in general as opposed to anything else. Yeah, companies are lazy and want to expend the least amount of effort possible to make as much as humanly possible. But what do you expect when people lap up the utter garbage that is out there lumped under the bs term 'reality' when none it it bears a resemblance to true reality?
Click to expand...

I used to love watching Shark Week when it actually educated you on sharks.

Ron said:
I used to love watching Shark Week when it actually educated you on sharks.

Then it became variety shows starring sharks.
Click to expand...

The current state of “The History Channel”… 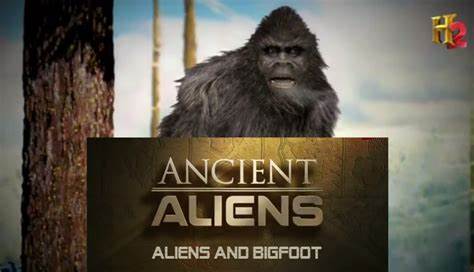 RPF PREMIUM MEMBER
Oh the culture is certainly dumber, but reality TV started with mtvs the real world back like 1991 or so.

Cue another thread to get locked because any of us commented on the culture being moronic. Lol
P

ALLEY said:
The current state of “The History Channel”…

Does anyone remember when the "History Channel" actually did anything involving history? I suspect that ended about the same time MTV stopped playing music....

RPF PREMIUM MEMBER
It will be hard for me to get on board without Bakula.

BUT Sam returning home is easy to fix with this show. The whole premise of the show is putting right what once went wrong. Fixing the old finale easily falls into that category without even stretching.

RPF PREMIUM MEMBER
In a strange twist of fate, Dr. Sam Beckett leaps into the body of a 2022 NBC executive and discovers that in order to set things right, he must prevent this reboot from ever seeing the light of day…

The original series ended appropriately and should rest in unrebooted peace.

RPF PREMIUM MEMBER
Enterprise, crossover episodes??? Let's see how many terrible ideas we can come up with!
B 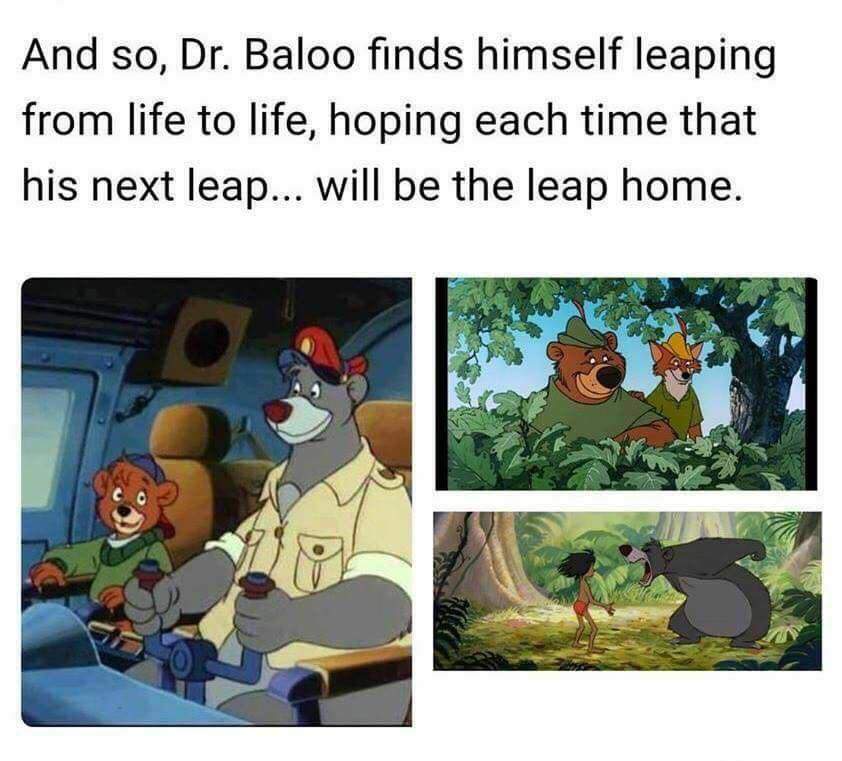 So I guess no one cares about House of the Dragon?