RPF PREMIUM MEMBER
Back in 1977 I won a film contest in Jr High and our prize was a trip from Anaheim Hills to Van Nuys for a tour of John Dykstra's Apogee effects company. they were up to their eyeballs in creating tons of effects for a new TV show that would be released the following year, "Battlestar Galactica".
It was an awesome day getting to see motion control cameras, lots of model spacecraft, including the amazing model of the Galactica itself, and we got to try on this cool chrome mask/helmet of a robot character called a Cylon.
This experience really help solidify my desire to work in motion picture special effects and I never lost my love of the Cylon. here are a few costumes and figures I created over the years including the reimagined Cylon from BSG 2004. 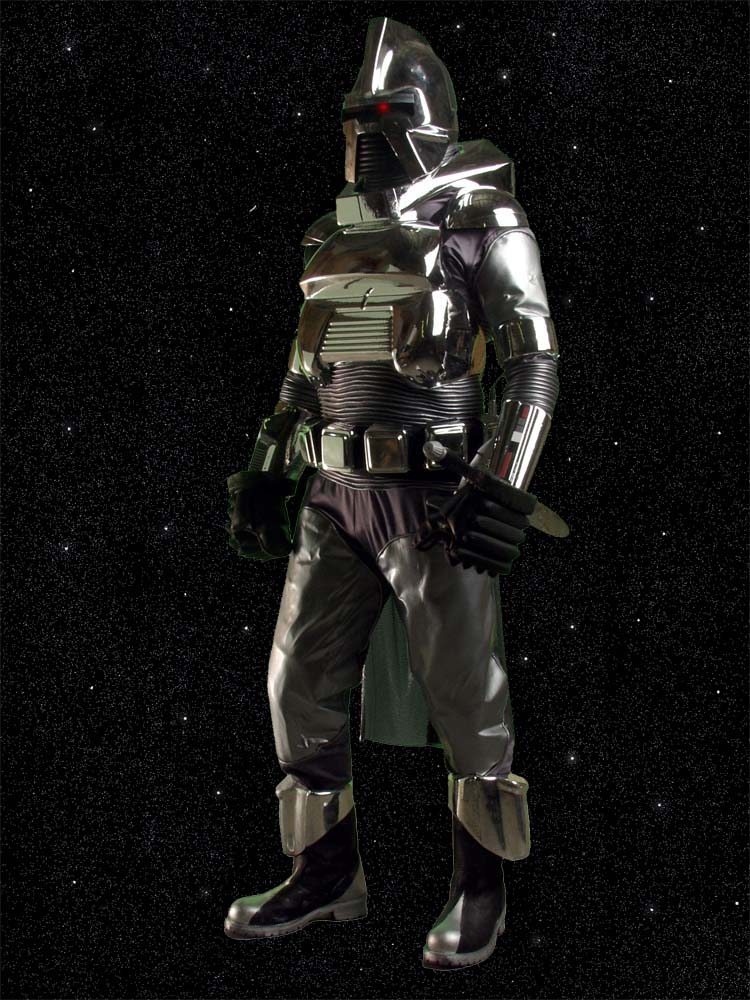 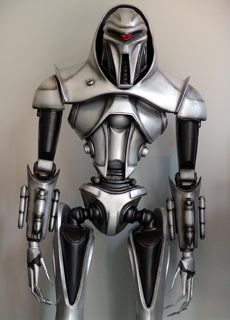 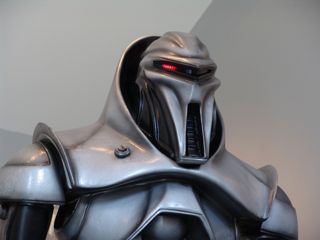 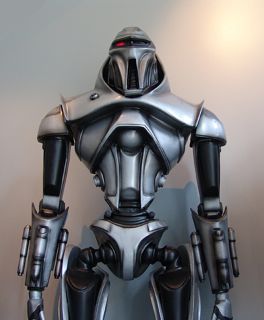 How do I figure out which material to mold and cast cosplays and props?