RPF PREMIUM MEMBER
Some fast pics...what do you think about the new Vader from the Show? 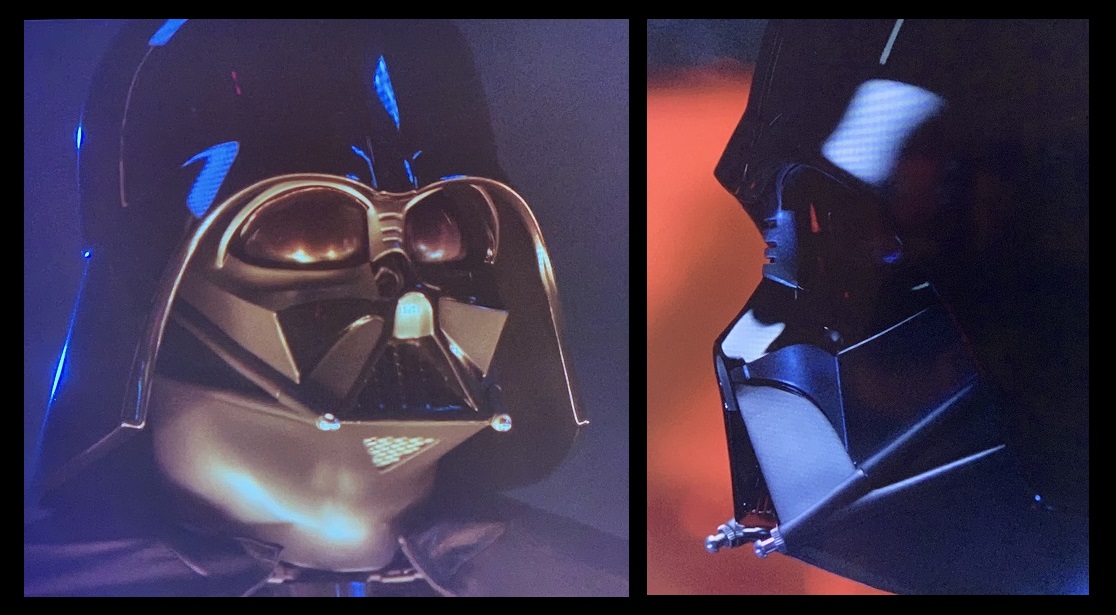 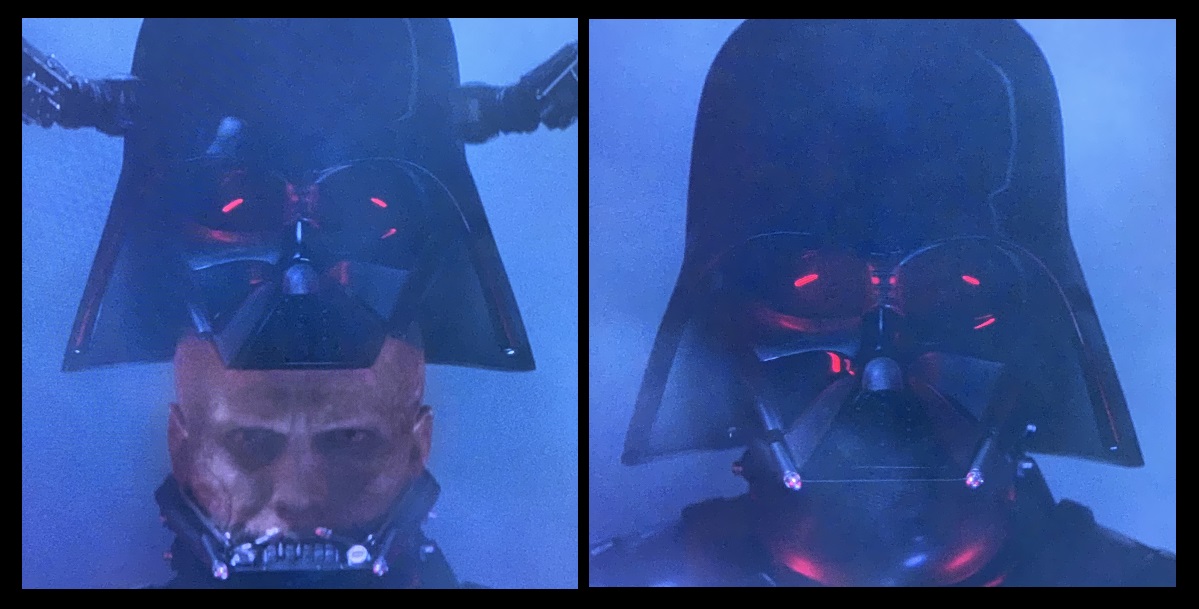 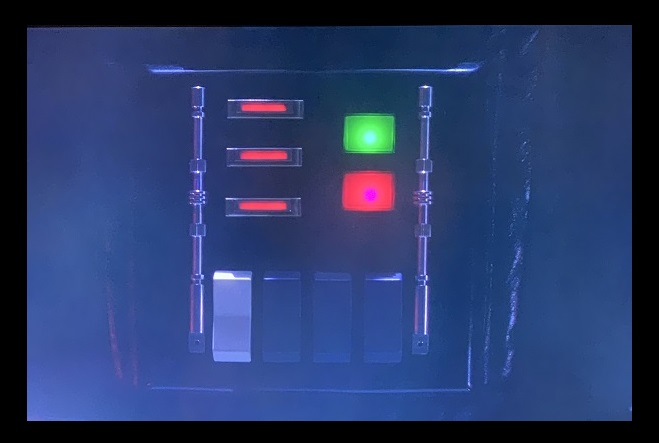 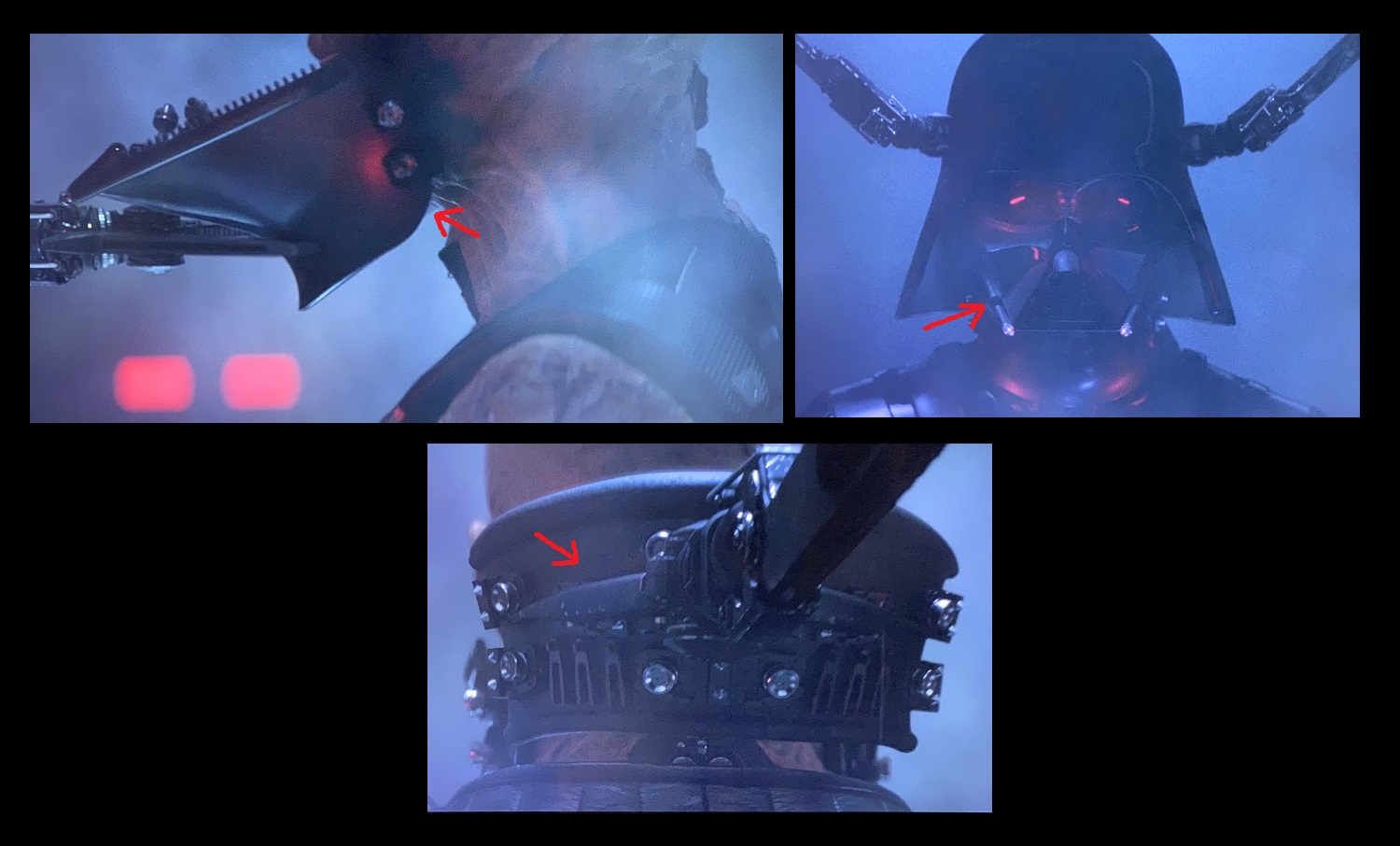 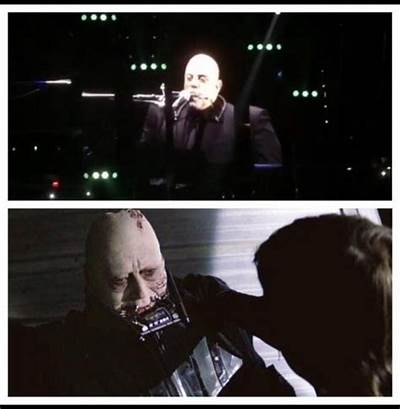 RPF PREMIUM MEMBER
He looked good, though I’m curious why they went with the ESB style widows peak instead of the pointed ANH style.

At least the right side belt box got fixed....

I'm no Vader expert, but I'm surprised how well Hayden looks in the costume given he's not 6'6-7 like Prowse, and how much of an improvement he looks over him at the end of RoTS. I'm pretty pleased all things considered

Awesome and great to see him kill indescriminantly......... 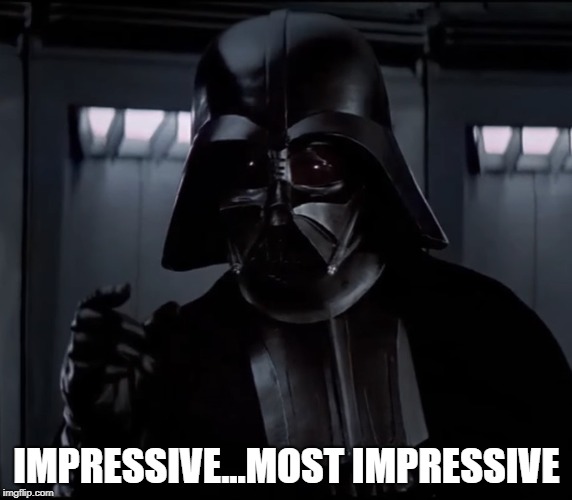 I loved every moment of Vader it really is a more impressive and menacing Vader suite over the ROTS one.
and everything looks good and OT-ish enough but the cod was a bit weird it isn't a large one like RO but it looks weird to my eye
and I am not a big fan of the RO mask sculpt it. Caught myself wishing/wondering why they didn't just cast a helmet from the backer mold or from a OT archive helmet instead

Diggin' the costume, but I prefer the dome being a separate piece from the mask like it was at the end of Jedi.
D

Bob Anderson was about 6'1", I know this because of Bob's own words in an interview. (6'1" is about the same height as Hayden) Nobody ever seemed to have issues with Bob being in the suit in ESB.
Last edited: Jun 2, 2022

RPF PREMIUM MEMBER
Although there are continuity issues, it looks fantastic.

Well he looks good but the one thing that looked weird to me was how the cape sat on him, I think it might've been due to the lack of chain that was there making it look dead tight around the neck and the fact they used the 3/4 of a circle style cape, also I believe the faceplate (not sure of the dome origins) is a reused RO faceplate as it is a cleaned up Quasi faceplate with incised lines, the armor I'm very much sure is the RO version as it curves in a little differently to a prowse set of armor that and the black bells (wish they did them in a two tone scheme) the chest box It could be an RO but I'm not sure I do love the way that has more lights like ROTS except missing the light up switch. The thing that really bugs me though is that Disney want a Vader thats a hybrid of 4 and 5 even though the era is between 3 and 4 and I really don't understand it , I mean yes the ROTS was mostly based on the ROTJ but still.
Last edited: Jun 2, 2022

RPF PREMIUM MEMBER
I think the best way would have been to start with the ROTS armor and a better musclesuit.And after the final fight with Obi Wan Vader must repair is damaged armor to the ANH-Style.That would explain why the Armor looks so different between the trilogys.But they missed that.Now you have a Vader with Fanservice (because the most Fans hates the ROTS suit) that has nothing to do with the timeline.Its cool...but you can see that they had no really Vaderexpert on set.

Perhaps we will get a "Vader Origins" TV show one day that explains the different armors one day.
Last edited: Jun 2, 2022

Everyone talking about the helmet and mask being one piece like that's new....

I asked myself what helmet combo we would see when he hit the screen. Im not mad at all. I have questions, but hopefully when they release the behind the scenes episodes like they always do, we will get some good Vader content.

When I heard his first lines, I was like "Thats not Woods, thats Jones" - glad to see James Earl Jones back at the voicebox!!!

Interesting, he went from Hayden to Uncle Fester Sebastian Shaw in like 15 years.