INDIANA JONES - How much for a really GOOD fedora?

HMSwolfe said:
Looks a lot better in the video! Glad you’re happy with it, it looks great!
Click to expand...

now that I know about the "bulge" i appreciate that they actually included it.

Great job on the video! Yeah that Streets of Cairo hat has some weird quirks like that bulge, but that’s what makes the hat so memorable.

Just a quick thanks - read through this post top to bottom, tons of great info!

The Terminator said:
I went with rabbit. For two reasons, I read rabbit was used for the actual film. Secondly I already own a Raiders hat by Penman which is beaver felt. Pre-bashed with the turn.

I think I can do that. Along with some comparisons next to my Penman. It should be a good comparison seeing as how I haven't worn my Penman hat in any sunlight, ever.
Click to expand...

Did you ever get your hat?

PoopaPapaPalps said:
Did you ever get your hat?
Click to expand...

*blood starts to boil*
Yes, eventually. I did.
Ordered it in December, a week later I asked about a possible E.T.A. and was told early to mid-march.
Mid-March I e-mailed and asked for an update and was told "about a fortnight's time". April came, and went. Got to finally pick it up, myself at a local post office at the start of this month. Some five months later.

HJ sent the package via FEDEX, "home delivery"-option. Which was not fulfilled and their customer service can't give an answer to why.

Hat is fantastic though. Basically identical to my Penman. Only real difference(besides the different felt) is the color. 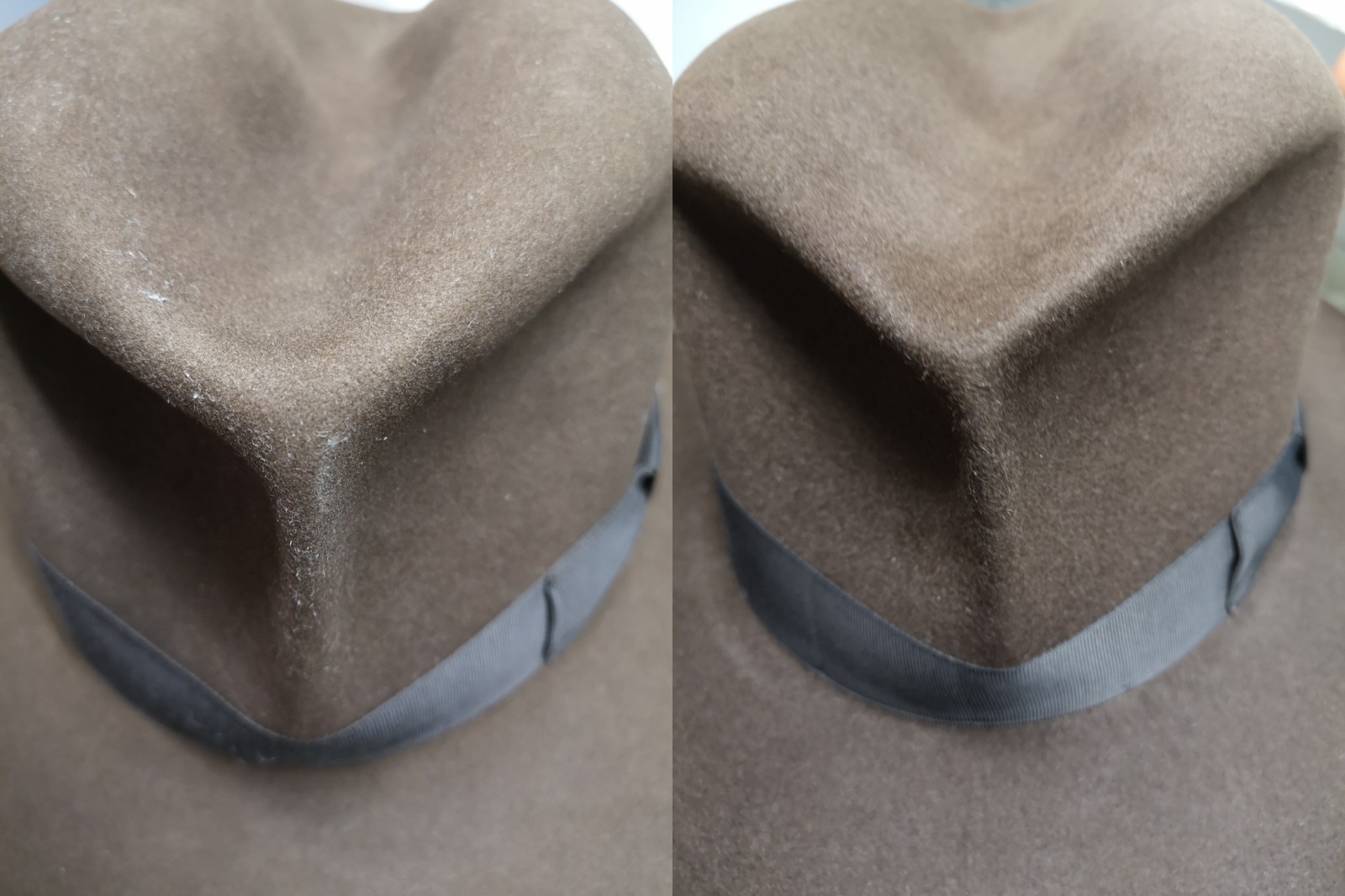 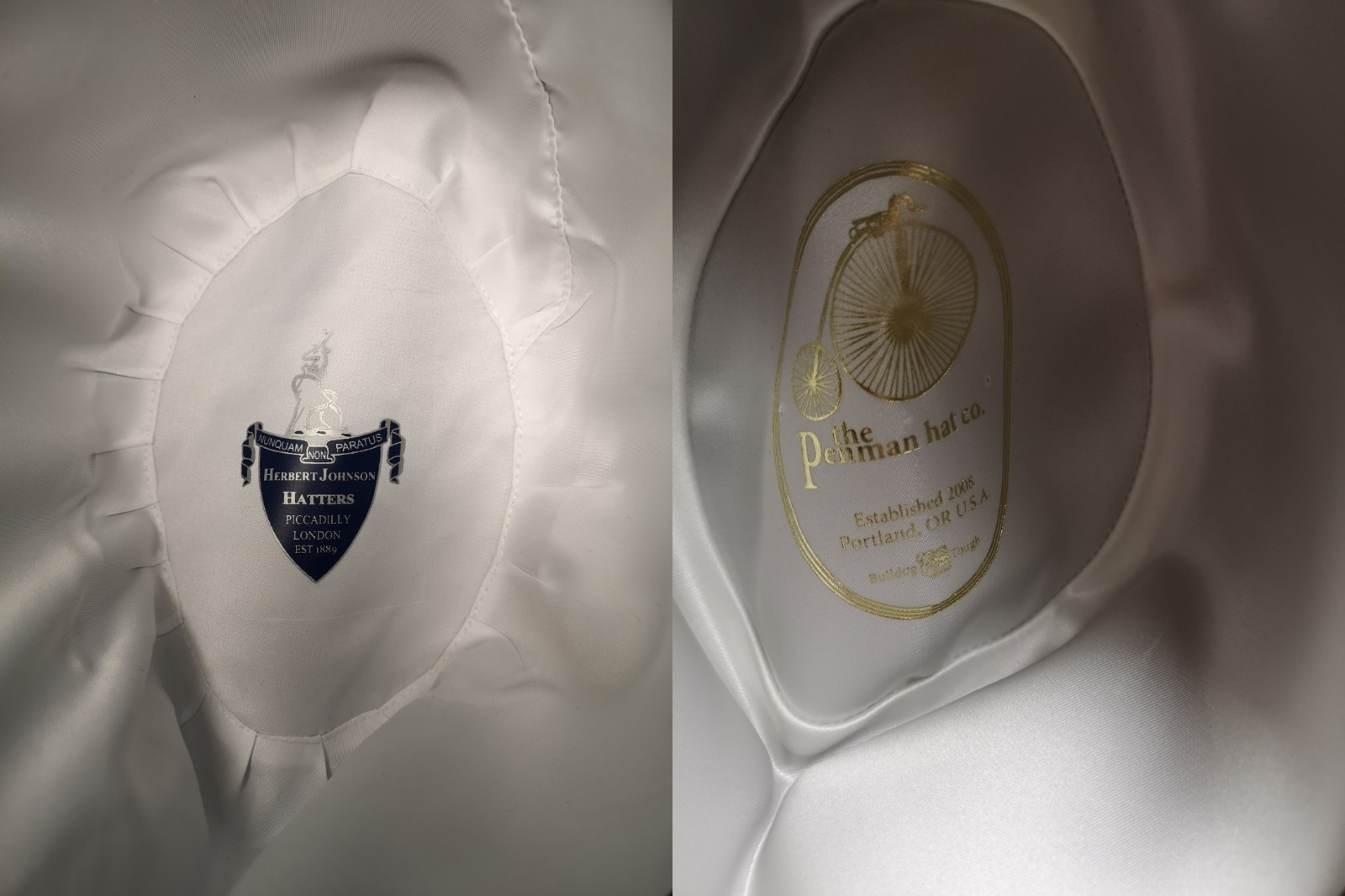 At the moment, not sure which is which. LOL.