Alright, with the release of the new teaser, I'm now pumped to build the caped silver stormtrooper! So, I've watched the trailer several times and he pretty much appears to be identical to the typical white Ep 7 troopers. However, I've noticed a couple of things that have are different and have me puzzled.

1) He doesn't appear to the have the little "light" on his chin like the others
2) Thought the majority of his suit is silver, his glove still appears to be white.
3) This one has me the most confused: His left hand seems "different". It almost appears robotic (I've watched it over and over again). The pic of Anovos' white trooper appears to have a black and white gloved hand. The silver trooper's left hand is definitely not that!

Thoughts? Also, I'm still trying to find a good pep file for the new trooper armor. Anyone know where I can find one? I've searched and found one that wasn't quite right.

Light on the chin?

Well, to your specific questions:
1) You are correct, there is no "light" (which I believe people generally call the mic tip)

2) I believe the glove is silver, just not as reflective as the rest. Like silver paint vs chrome.

3) The left hand isn't actually different, but it's hard to sell that with the fingers wrapped around the handle of the blaster. What you're seeing is, like the lack of mic tip, a small difference in the armor to make this kit unique. Both hands have silver finger armor as well as the regular hand plate on the back. If you look closely at the right index finger you can see it there as well as on the left hand. There was also a piece of promo art released Thursday morning that makes it easier to see.

I've got to stop reading threads about props where people give plot elements away...

The helmet is different than normal troopers, it has tracks carved into the top.


Kevin Gossett said:
Light on the chin?
Click to expand...

I posted this over in the Ep7 thread, but I'll drop it here too.

I adjusted the screen grab of the Chrometrooper to show more detail.

It's a hose connector. The other helmets have it, but the TKs have smaller versions


Victor3 said:
I posted this over in the Ep7 thread, but I'll drop it here too.

I adjusted the screen grab of the Chrometrooper to show more detail.
Click to expand...

If I assume correctly, there are three differences in the armor itself aside from the color: the helmet (mic, forehead indentations), codpiece, and hands.


Victor3 said:
I posted this over in the Ep7 thread, but I'll drop it here too.

I adjusted the screen grab of the Chrometrooper to show more detail.
Click to expand...

Amazing! Makes me want to build this even more now!
D


mvanwalks421 said:
If I assume correctly, there are three differences in the armor itself aside from the color: the helmet (mic, forehead indentations), codpiece, and hands.
Click to expand...

The boots look like they are segmented differently as well. Also along with the forehead indentations, all the edging of the helmet seems to have lines etched in.

Dunno if you've already grabbed this for helmet reference, but... 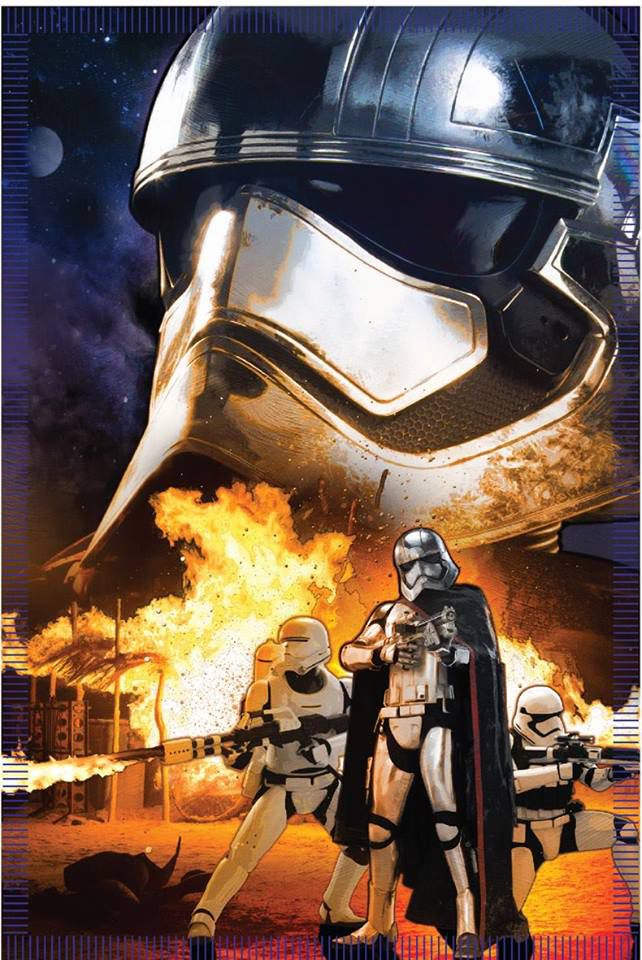 The finger armor reminds me a bit of C-3PO's 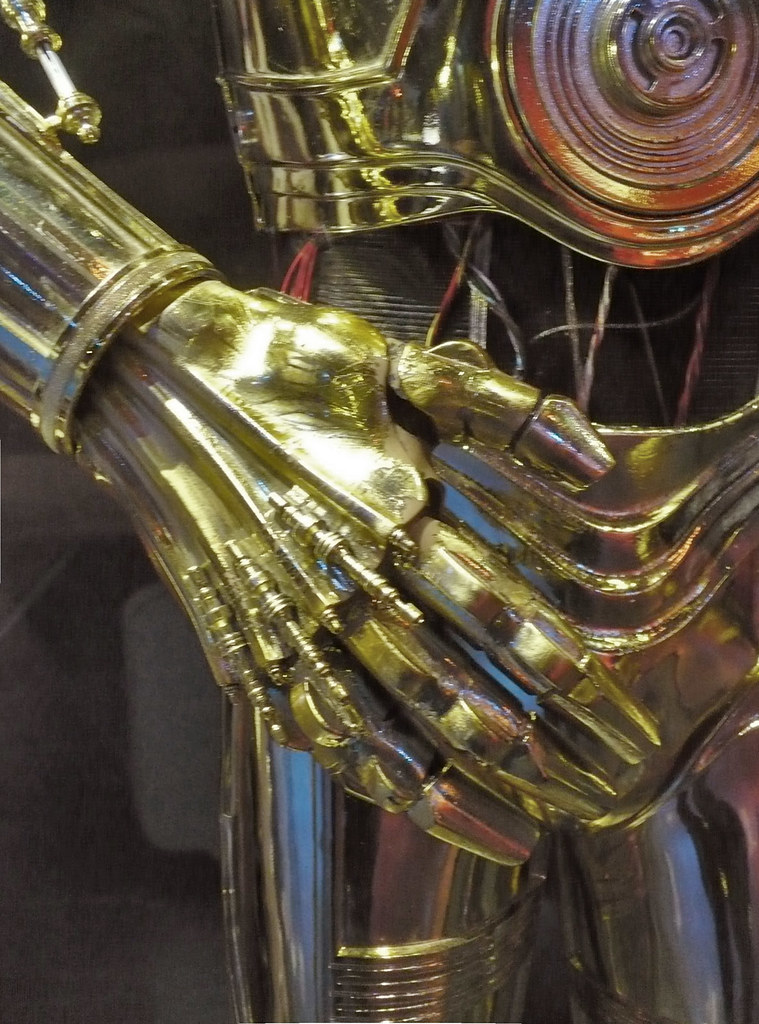 Any ideas on the make of the shoes of the new stormtroopers? They remind me of golf shoes.

Here we go! So I'm gonna tackle Capt Phasma! Picked up TFA Stormtrooper pep files from www.alientechstudio.com at a fair price for pre-sized files. Gonna use the base stormtrooper and modify to create Phasma as I go!

Got Swedish House Mafia rockin' the earbuds, time to dig in! Wish me luck!

If this turns out well, I might have to submit for 501st approval! Oh, and before anyone points out the obvious about why I shouldn't be Phasma, I'm 6'3" so at least I'm the correct height!
Last edited: Apr 30, 2015

Does that pep file come as a pdo or a pdf?

DO NOT open thread: "Spoiler prop from Mando series finale" if you haven't watched BOOK OF BOBA last episode!