JoMamma_Smurf said:
What a horrid mess of a show that lost it's way and got "woke". The drinker is 100% right.

Why am I not at all surprised? Good thing I haven't started watching. May not now.
A

When I saw the previews of season 3 I said the same thing about it not being Westworld if they weren't in the west anymore and I still stand by that after the first episode. Even after watching it again I'm still lost and am not really looking forward to the rest of the season but will still watch at least for now in the hope it gets better. To me the only thing that looks like it might be any good is the stuff in WWII.
J

I don't know that calling it woke is fair. The show in the first season was definitely NOT a woke affair. The women in season 1 were definitely NOT in charge, or great etc. It was essentially a intellectual awakening that ended in tragedy... BY a ROBOT, that happened to look like a woman.

The second season there could be an argument made - BUT my counter argument is that all the women (except Maeve) in that story while very powerful also were pretty evil... not typically a woke characteristic. Maeve could be considered a bit woke but her path ultimately led her to failure, as she found here daughter, but "died" rescuing her... as much as a robot in westworld can die-which we know is temporary.

So far in the third season - I don't see it as woke - so far. Yes Delores has done some pretty amazing things in her time released from the park, but again she's a robot... its within reason that she would have certain aptitudes with computers etc. and her time in the park has given her experience with violence etc. Now her being a tactical expert, hand to hand fighting expert, and expert marksman I can see being a bit of an issue - BUT we know other hosts have those skills, and she's got the programming for it from several of the brains she took with her... maybe she pulled a matrix neo maneuver and downloaded those skills to herself - wouldn't you in her position if you could... I would.. and at the end of the Ep she is rescued by a Dude- out of his own innate kindness/humanity, that is certainly not a woke trope.

I see woke as girls always are great - with men being simultaneously put down (why men ans women can't both be great at the same time escapes me). The need to diminish something (in this case the role of men) to elevate something else (in this case women) always seemed weak to me... but that's just my opinion.

There may be other story telling elements that you can pick apart (with legit cause) - but throwing woke at it and saying that's what wrong with it is unfair in my opinion.

I enjoyed the first episode - It doesn't feel like Westworld yet, but I like the world building and there's clearly directions the show is going to go, and I'm happy (and patient enough) to see what happens. I imagine it will end badly for everyone!

I also don't agree with the woke accusations. There is natural progression in the characters motives and host abilities that have been building since the first series. And ultimately Westworld has always been about rich powerful people being awful to anyone or anything they deem below them. That's not woke, that's just human nature and the history of the human race.

RPF PREMIUM MEMBER
Not a big GoT fan...but that sure looked like a GoT dragon.

Gimpdiggity said:
Not a big GoT fan...but that sure looked like a GoT dragon.
Click to expand... 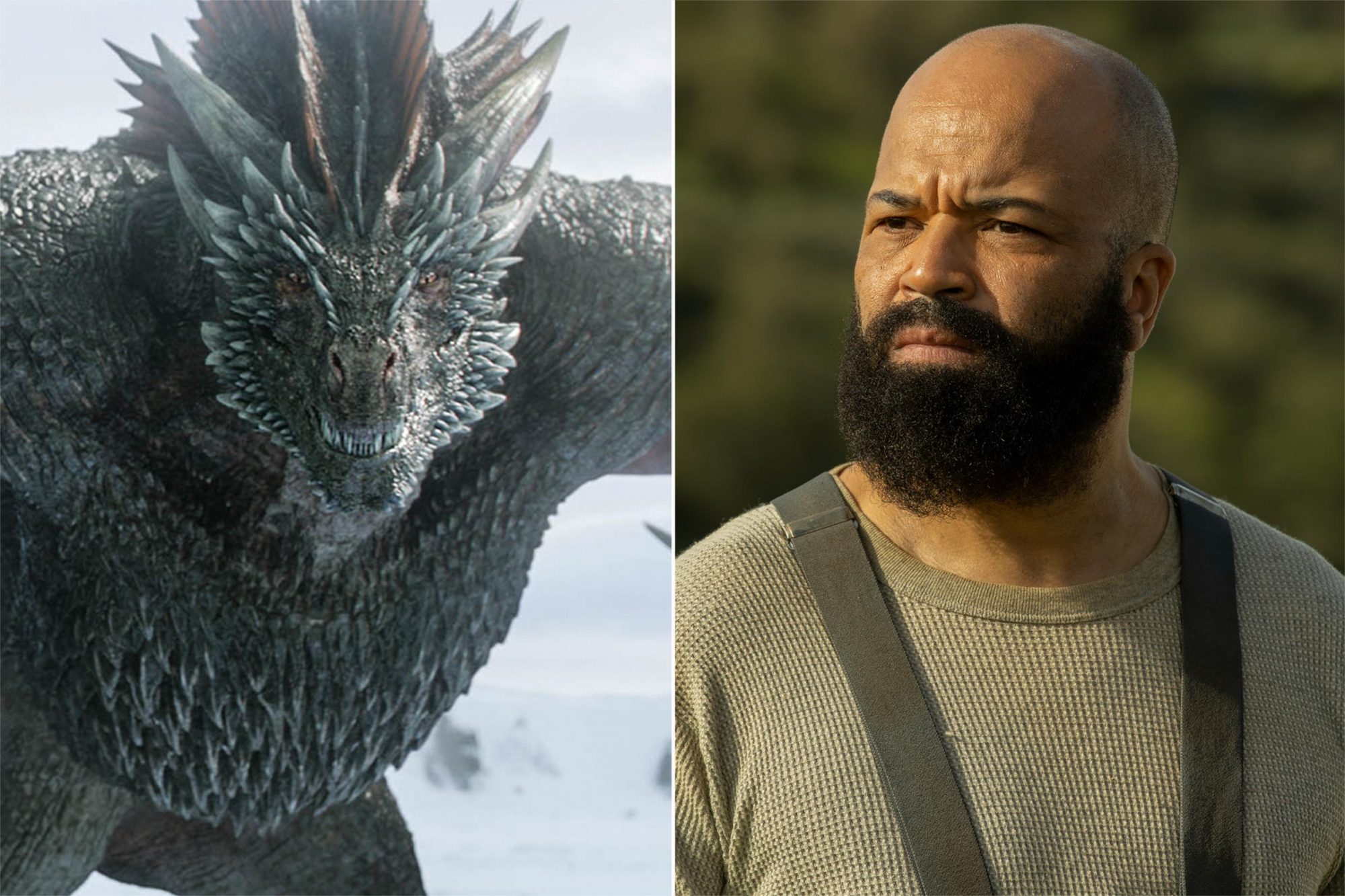 Two HBO dramas staged an unusual crossover on Sunday night. It was short, silly, and fantastic. Midway through the second episode of Westworld’s third season,…

A much better episode than the first one but I am disappointed that we won't see War World again and I was wondering how they could have another world when everything was destroyed at the end of last season. It was nice seeing some familiar characters but I'm wondering how much of that was new footage or if they used footage from season 1.

RPF PREMIUM MEMBER
I loved the GoT dragon cameo

Apparently the techs in front of the dragon were the guys who did GOT as well.
S

Wasn't the one security guy who came in right then the dude who played Tormund? looked just like him
J

The two techs working on the dragon (which is Drogon) were benioff and Weiss the showrunners for Game of Thrones. Tormund was not there - but he is going to be in season 2 of the Witcher as a prominent character.

Seabass said:
Wasn't the one security guy who came in right then the dude who played Tormund? looked just like him
Click to expand...

I thought that for a second too but I don’t think it was.
S