The Book of Boba Fett

Ron said:
Right. None of them have it as a formal part of their names. What I'm talking about is how "the" is being used as a noun identifier in conversation. When referring to his ship, Han calls it the Millennium Falcon. The name of the ship is simply "Millennium Falcon" but "the" always precedes it as an identifier. But, Slave 1 with "the" proceeding it sounds weird. Now, just because it sounds weird doesn't mean it's incorrect. Referring to it as the Slave 1 might be more proper.

First one sounds better. Actually they both sound fine
Click to expand...

Fett: Let‘s get back to town, jump in the Slave 1 and leave.

Shan: On our way out, let’s use Slave 1 to ‘accidentally’ blow up the biker gang.

Malibu139 said:
How many times has Tem had to say “I am Boba Fett” in 4 episodes?
Click to expand...

Himself , the many people he says it to , and us the viewers….

If you have to remind us that many times, something is off- and they know it.

Grievous said:
Truly, can someone explain to me why he said it to the little kitchen droid? Was it supposed to be intimidating?
Click to expand...

I think so. I think it's implying he does indeed have a nasty reputation, thus the droid shuts himself down. I can only guess he says it so often because no one recognizes him without the helmet! 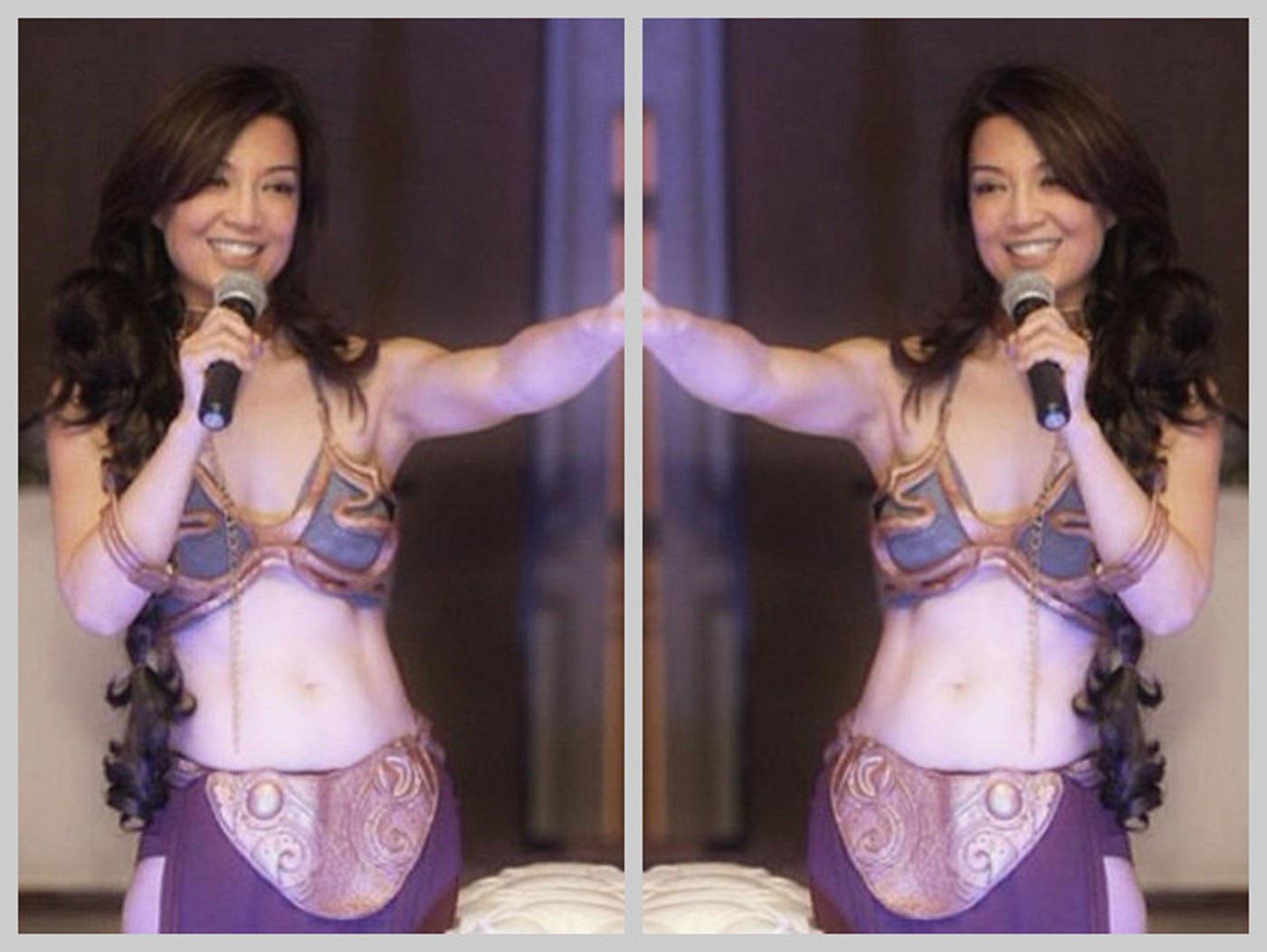 Grievous said:
Truly, can someone explain to me why he said it to the little kitchen droid? Was it supposed to be intimidating?
Click to expand...

All joking aside he is known as the best bounty hunter in the galaxy and jabbas number one choice.

I bet he’s seen the rabbit before in the palace.. or just revealing himself to the rabbit since the rabbit doesn’t know what fett looks like out of the armor

I was shocked to learn Ming-Na Wen is nearly 60. It's interesting that the entire principal cast are older people!

Psab keel said:
There's a photo of her in one floating around the web somewhere. She's damn beautiful.
Click to expand... 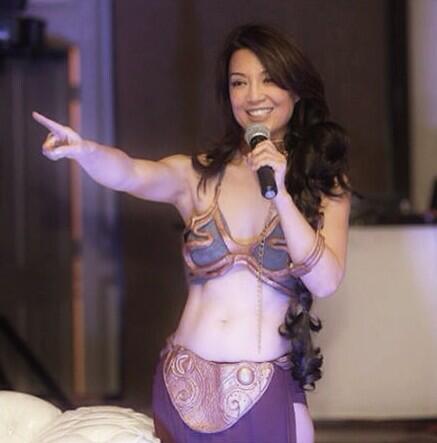 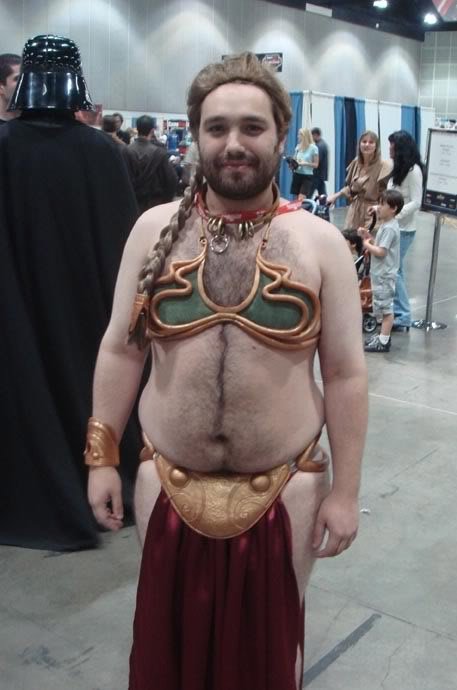 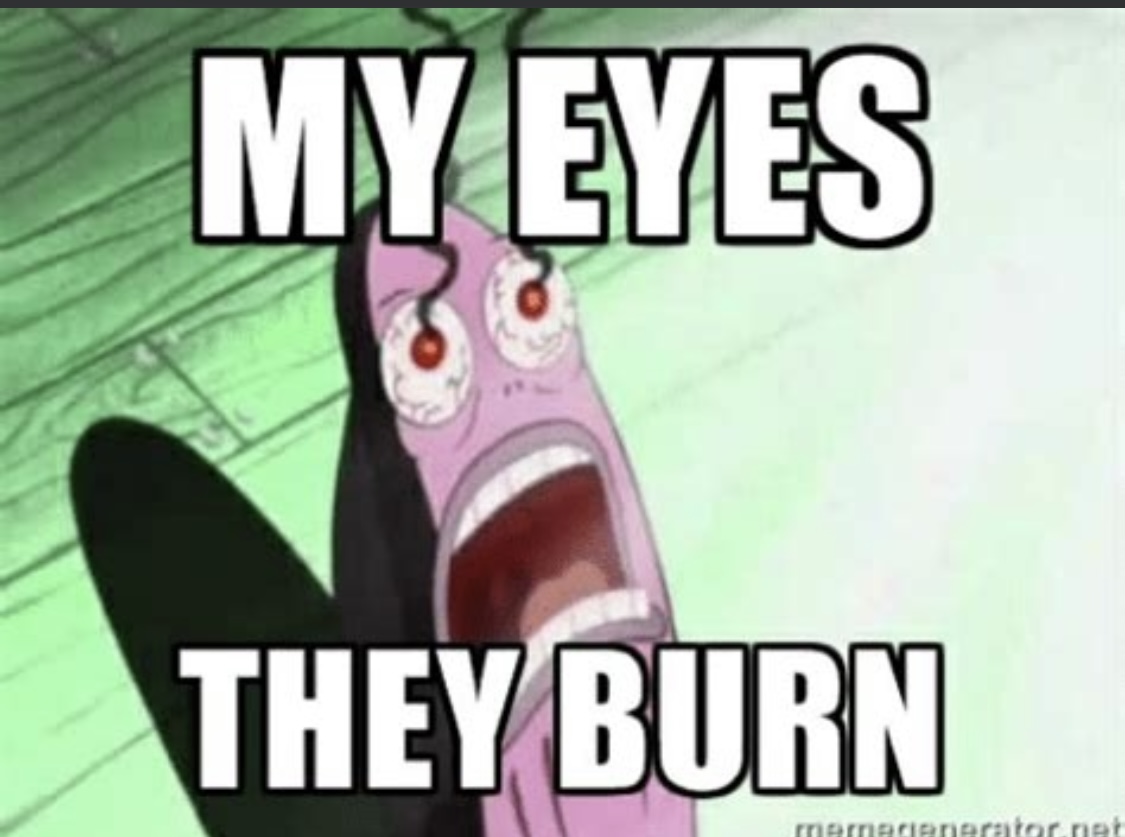 Yup… I just puked in my mouth

Halliwax said:
Yup… I just puked in my mouth
Click to expand...

That was slow and down the middle.

Apparently that's a sportsball analogy (or so I was told).

That was slow and down the middle.

Apparently that's a sportsball analogy (or so I was told).
Click to expand...

Everything about that man is slow and down the middle…Ughhh.

He has more in common with Jabba than Leia.
D

Ron said:
I have a burning question that needs answering:

Slave 1, kinda like Concorde its a proper name, its Concorde not the Concorde or maybe instead of backwards talk like yodas, Mandos dont use "The". is "Mando" racist? hahahaha, some angry chick is gonna claim it is now Im sure