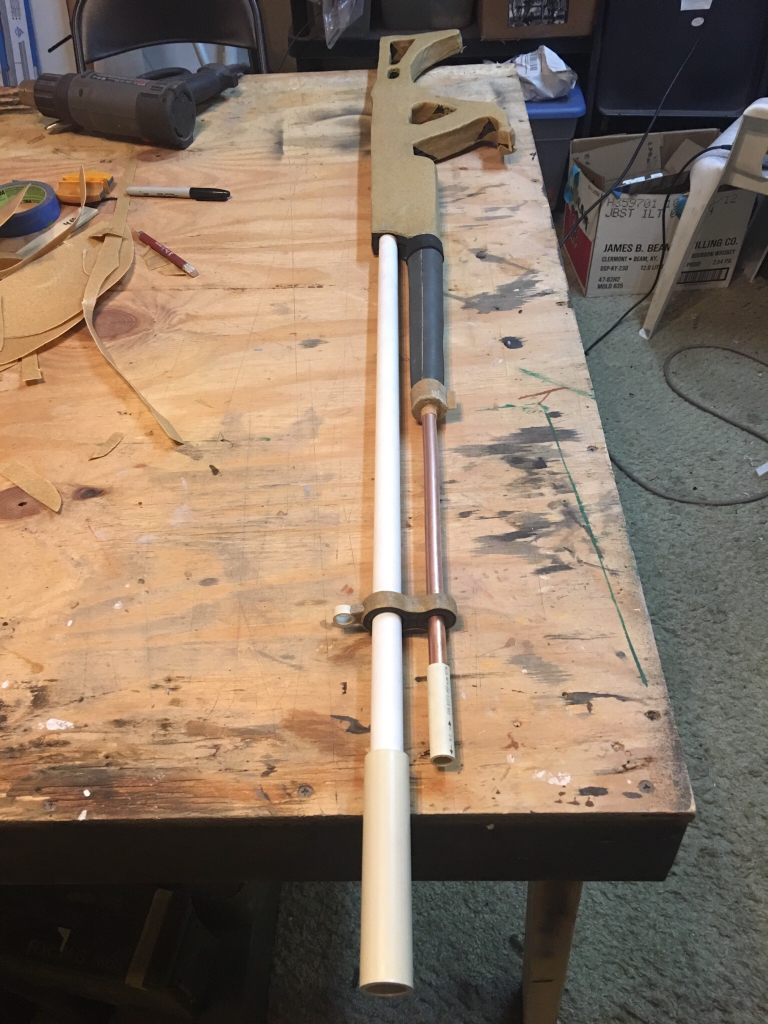 That's the best I have - unpainted and no scope or leather. 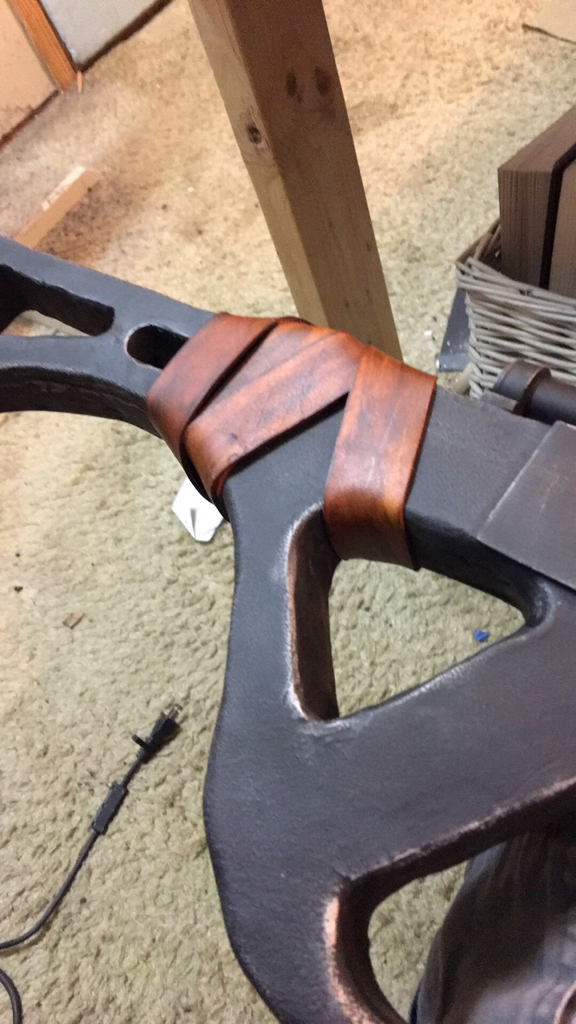 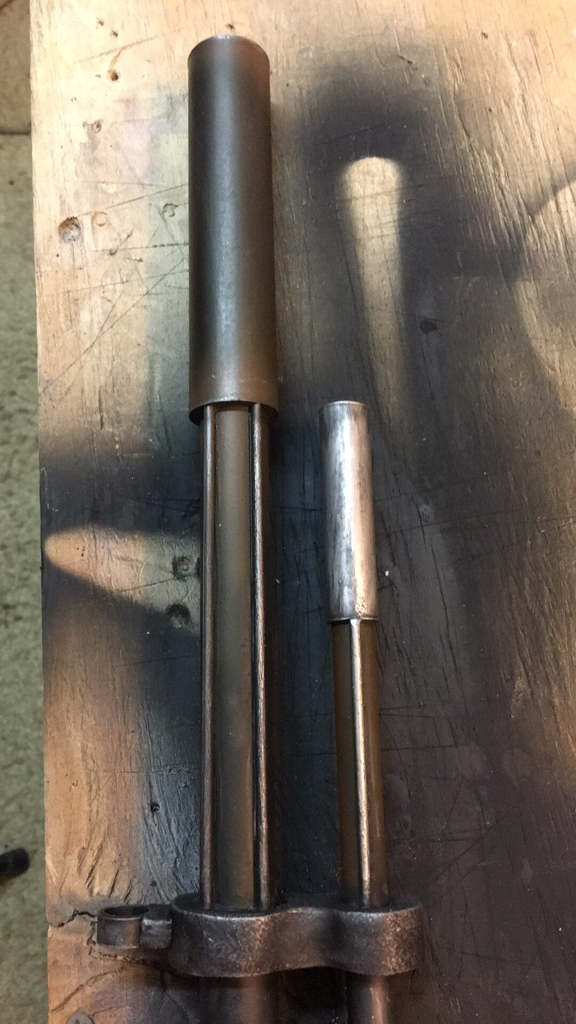 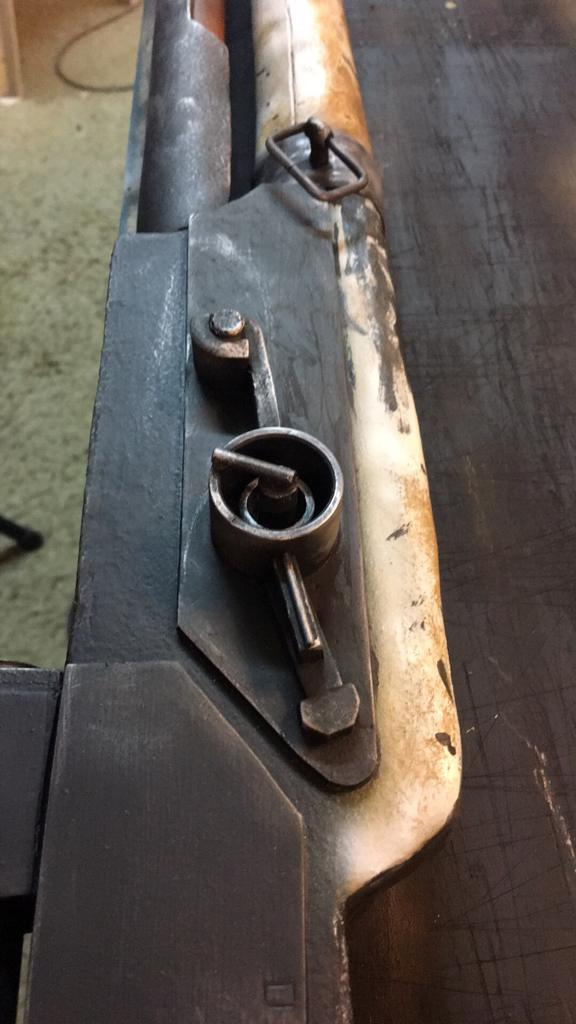 That looks great. Good weathering job and greeblies. Nice to see someone doing the "correct" gun for Edrio instead of using Benthic's gun.
E

So its a long time ago.... i started to built benthic in november 2016 and here is the result.
E

So its a long time ago.... i started to built benthic in november 2016 and here is the result.

Hi can somebody give me the belt size. I mean the box size and how wide is the belt and the front of the belt and diameter for the tubes. Thanks.
R

cayman shen said:
Loved this dude. One of the design highlights of the movie imo.
Click to expand...

Yes both Benthic and Edrio is indeed a design highlight in Rogue One. But don't forget about Moroff, Pao, Weeteef Cyu-Bee, Oolin Musters and K-2SO!
Last edited: Nov 16, 2017
R

Hi i am new here ! I am making my first costume of Edrio two tubes!the helmet is almost finished !

Sorry, I've been in hermit mode for a while. My printer, which I had hoped would arrive in March, arrived in October. I've been occupied with a number of other things in the mean time, including a lot of hair-pulling and teeth-gnashing involving the printer itself, but was able to get the below prints done before the PCB on my printer apparently failed. I've gotten in touch with the support desk for my printer, but for now my print & assembly is on hold until i can get my printer up and running again.

I can see a lot of sanding and refinishing in my future, but it's nice to have something tangible in hand, even if it's less than half the helmet.

Here's hoping I can get a replacement part ASAP.

Here is what my costume looks like so far! I ordered a new scarf because the collor is wrong !
C

Hey guys -- not to Necro too bad, but I finished my costume and got approved by the Rebel Legion. I created an article on my web site that may help a bit more than trying to follow my IG. http://www.theconfather.com/2017/12/build-log-star-wars-rogue-one-edrio-two.html

Tuesday at 5:51 AM
Vagabond Elf