RPF PREMIUM MEMBER
Casting engines. Got eight sets done so far but waiting on my supplier to get the resin I prefer (Barnes Procast) back in stock as I don't like the PU4 I've had to use instead, it's a bit less crisp and takes longer for demould.

Waiting on more parts from Simon before wrapping up the well mould and pouring rubber. He's been back and forth from Queensland and there have been more cyclones. He did drop off several of the missing well parts but not all of them.

He's working on the cockpit. Several more parts IDs have been made and he says he's getting parts squared up for the consoles, we want good fits here so it is tricky as his model isn't as far along. (Simon, come over and use mine by all means).

RPF PREMIUM MEMBER
any updates on this

a little BUMP ! for one of my favorite projects here !!!
(the other being the Nostromo Emergency Destruction System prop replica)

I'll let Simon/Martyn/Paul make an official update....
but if you was to search Flickr, you never know what you might find...

Lee S said:
I'll let Simon/Martyn/Paul make an official update....
but if you was to search Flickr, you never know what you might find...
Click to expand...

Saw the photos on Flickr, that's AWESOME !!!!!!!!
Thank you Lee for pointing me to this... let's hope now we'll have an update here soon !

Well I've just moved to Vienna Austria, had to hand carry a little someone

BTW if anyone is going to 'Space Days' at the end of October, I'm doing my best to be there and I just might bring someone along....

Looking forward to seeing you in Damrstadt-Wixhausen ;D

My Narc needed an interior:

So I started with a version of what was originally built.
Most of the kit parts are the same, but there's a bunch I had no idea of so I used similar looking pieces: 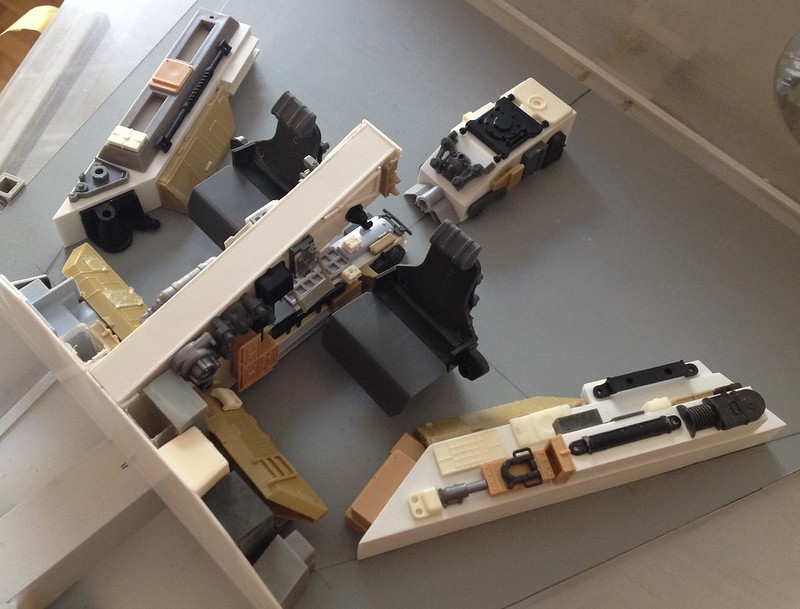 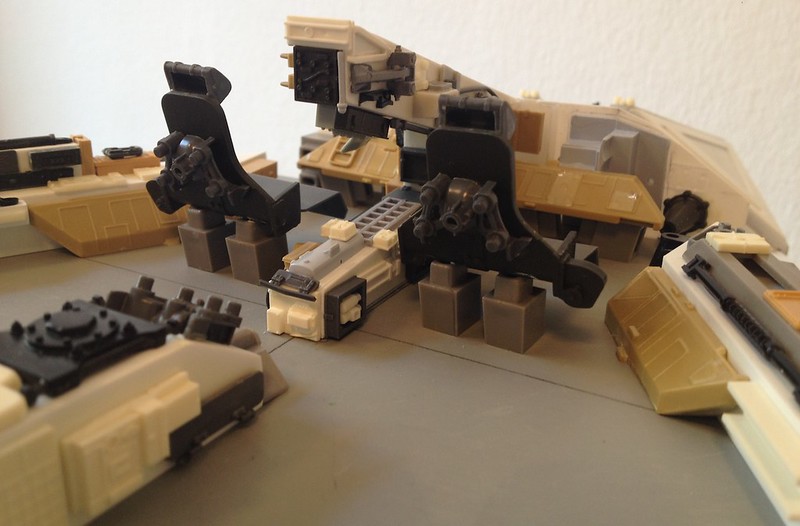 Then I decided it needed to go deeper inside, especially if I light it: 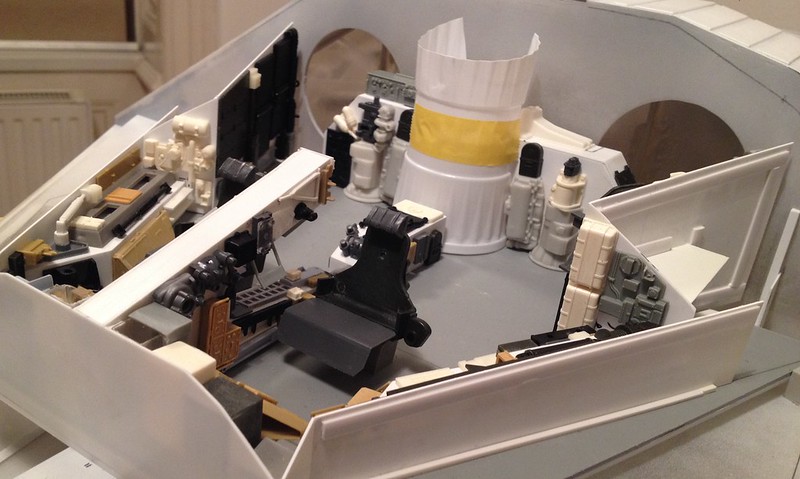 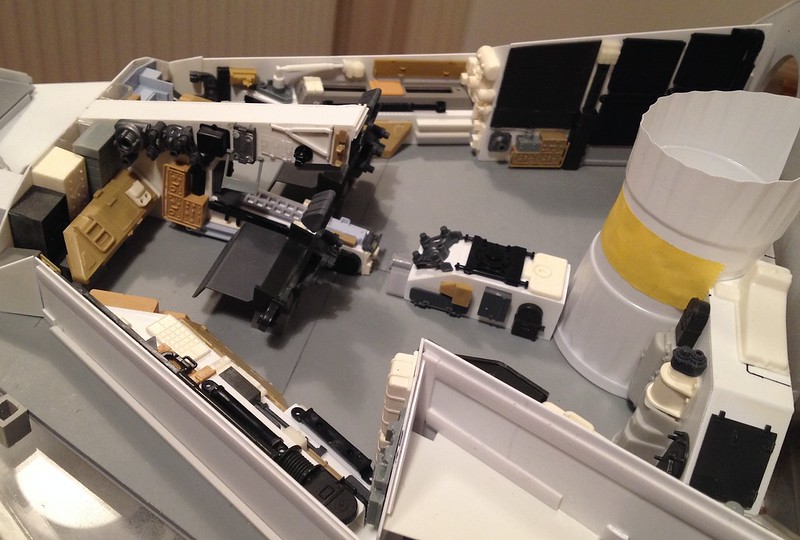 Will add a few pipes/cables once painted to finish it off.

You know Ron Cobb's Nostromo bridge design?
For sure you do. Maybe some pipe work, nobody will ever see - lol
T

It was great to see you and the model in person at the SpaceDays in Darmstadt (it was you, wasn't it?). It is really an inspiring build!

Will add a few pipes/cables once painted to finish it off.
Click to expand...

RPF PREMIUM MEMBER
still hoping for kits , will it happen ?

Great update, Thank you Lee for sharing these photos !