RPF PREMIUM MEMBER
Hello,
I was about 16, when I and friends watched it together highlander series, we loved it, there can be only one, and we started thinking about buying a katana to own a part of history.
I was in college and remember a long coat I worn at this time aha.
I bought a ugly stainless katana, made a duncan hilt from boxwood and brass fittings, and a tanto version with a dragon, carved from ivory from a fleamarket, then I traded these handles for japanese blades made by a very good french artisan, then it became the true japanese sword interest, and left highlander stuff.
After than I become knifemaker, left the japanese stuff a bit to make more folding knives.
And finally I totally left knifemaking because of so traumatic experiment with a as****ole boss and made something else.
But now, it makes about 7 years since I get interest in movie props, and started to make japanese stuff again, especially my kill bill sword replica, between movie prop and real japanese stuff, but also non-movie japanese stuff too.
I would make a real duncan sword, I mean, between the prop, and a real japanese stuff, meaning real blade habaki, real tsuba, with real hand engraving, and of course, in that specific case, real carved material for handle.
I was thinking about the Ramirez sword, but I really don't like the dragon look, loos like shaped from putty directly on a marto "ivory" handle, so I am more thinking about the Duncan sword.
I would try to get pictures of original stuff, to get sure about it, probably not the earlier version, but more the collared one, or colarless one but with a kind of ring on the back part.
it could help to make the rear head on a separate piece, more logical construction, compared to real bone made japanese swords.
Was the original later version just a marto sword?

RPF PREMIUM MEMBER
Yes we discussed about a way I should carve bone or ivory handle for you, I told you, find the material, I can carve it, it was last year or so, and yes, I'm still in, in fact I was hoping you to come back one day.
I suggested you to use mmmoth ivory, as there are no legislation issues like actual ivory, but bones like camel or other not protected species could also work, even it would bring some issues on the dragon heads (hollow area)
I saw you also worked on a kurgan sword, and it's also interesting.
If you are interested in some carving from me, we can do some trade, not a problem, I have lots of time and good abilities, but a few money only.
It could be possible to carve some handles for you, if you provide the material and model, and I carve one for me.

RPF PREMIUM MEMBER
Message me again .. lets do some business

RPF PREMIUM MEMBER
I found a marto sword, the seller owned it for 22 years now, I don't understand why he sold it, especially for a ridiculous price, after 22 years of good service?!
After speaking with Irishamericanlad, I was able to get lots of interesting informations about original handles, I really hope to carve some from bone!
Also found this tsuba pictures, sadly it's sold, but it's a original edo period kinai school tsuba.

Bone? This needs to happen!

RPF PREMIUM MEMBER
Here's a bone season one we're making.. it's a long process but gonna be awesome ! 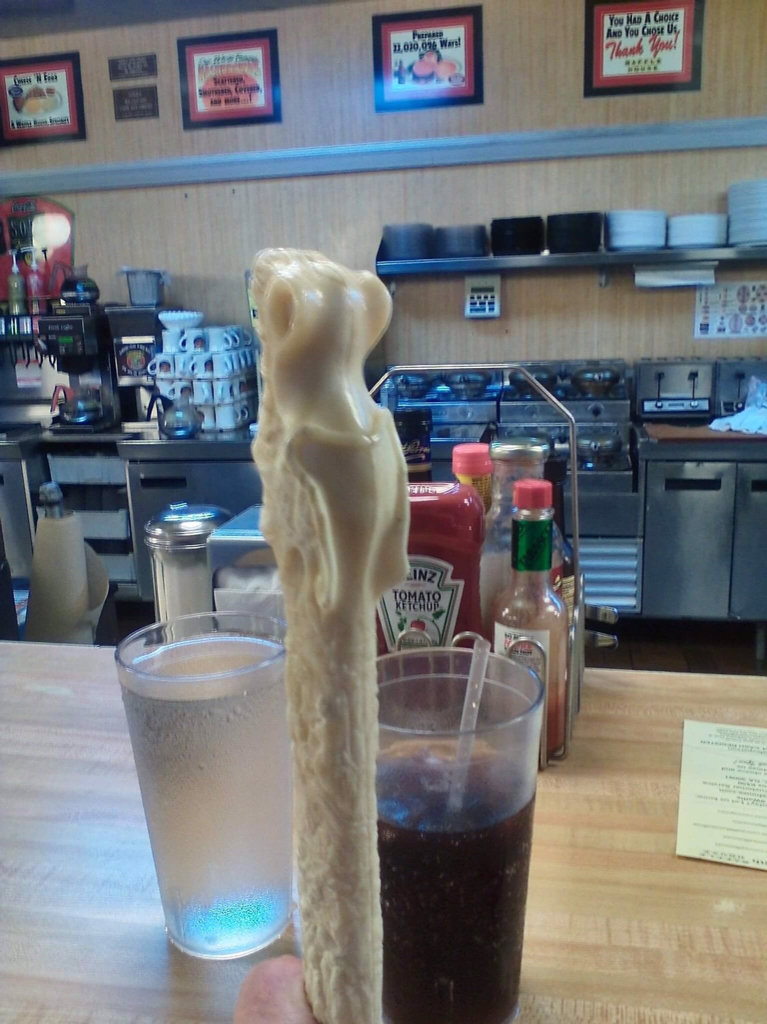 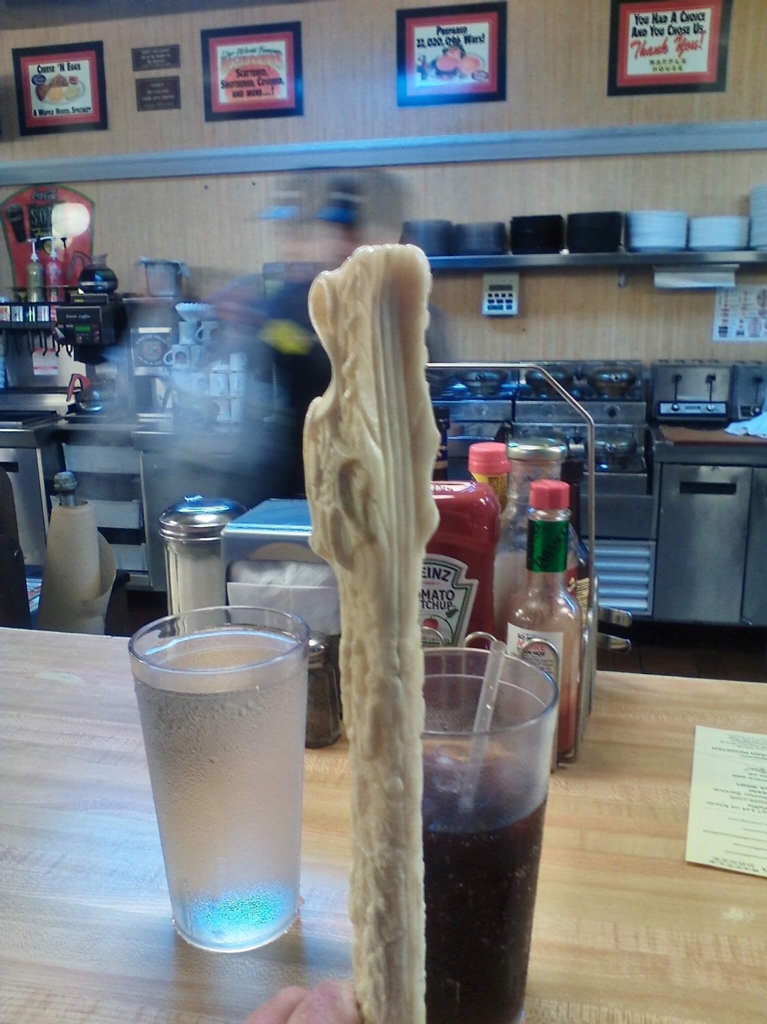 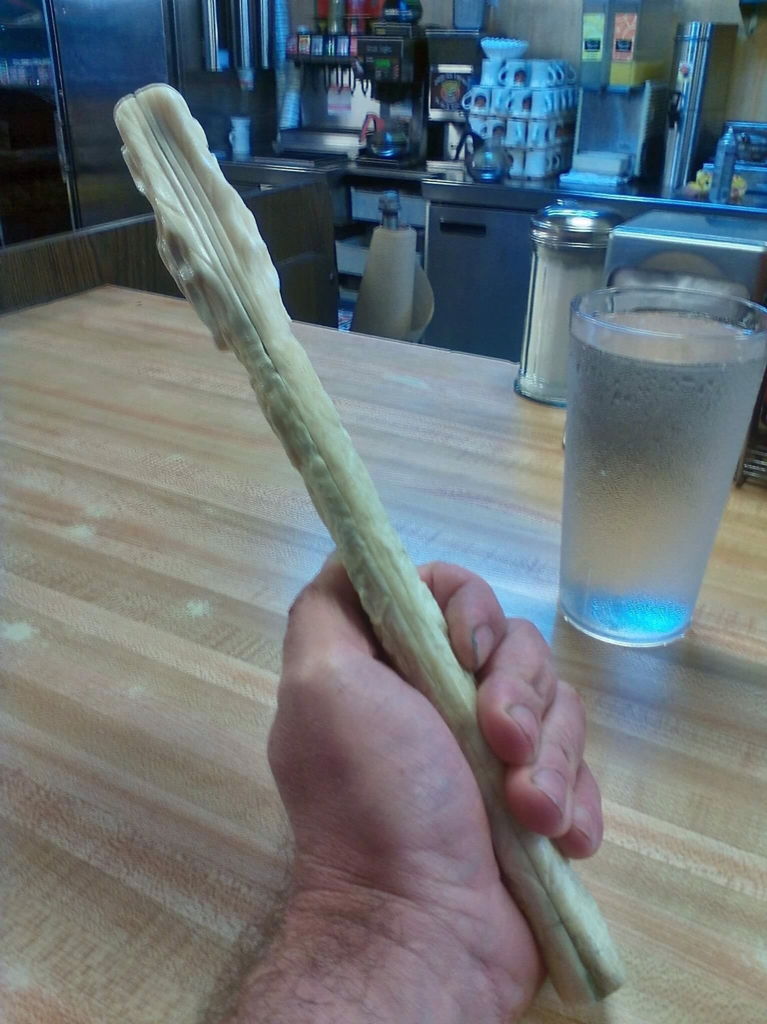 What's the ballpark cost for a Connor replica? I have a Marto from many years ago but would love to have another, especially a stronger one.

RPF PREMIUM MEMBER
I offer the mentor and genai to the public .. cost is all depending on what kind of blade you want ...

RPF PREMIUM MEMBER
some shots of my marto duncan handle and tsuba:

Actual work on my tsuba.

just following this thread. Amazing work on the carving!

RPF PREMIUM MEMBER
One step beyond:

RPF PREMIUM MEMBER
It seems the Marto company made 2 fuchi versions for same duncan katana, with same design on both sides, but I think the original cast piece probably had one design on one side and other design on other side, I have the first variation, and I found pictures of the second variation.
So I am looking for high resolution picture, or even better, a genuine part like the fuchi on this hilt.

RPF PREMIUM MEMBER
One side is done:

RPF PREMIUM MEMBER
Bottom is original marto stuff, probably cast from a real fuchi, like they did for the tsuba, but the same design is on both sides (samurai on horse) with ugly mold lines on ends, so I will change the design, keeping samurai on one side of course but doing a smaller design on other side (mountain and water only)
I made it from brass, by shaping and soldering.

RPF PREMIUM MEMBER
Not really a big accuracy issue, but I added gold in the rooster eyes, to make the tsuba a bit nicer, and closer to original japanese antique stuff.

My homemade Sword in the Stone prop replica! Excalibur never looked so good!