Moebius Battlestar Galactica. The old one!

This is about as close as I'm gonna be able to get those "scales". Now, as mentioned before, those scales "look" like that Ferrari engine I posted earlier. Whether that's the exact one or not, an idea I don't got, but here's my attempt at making what I posted. Along with that, there is detail needed on a few parts of this engine section, it looks like, so I've made some replacement AIRFIX Saturn V engine bells too. 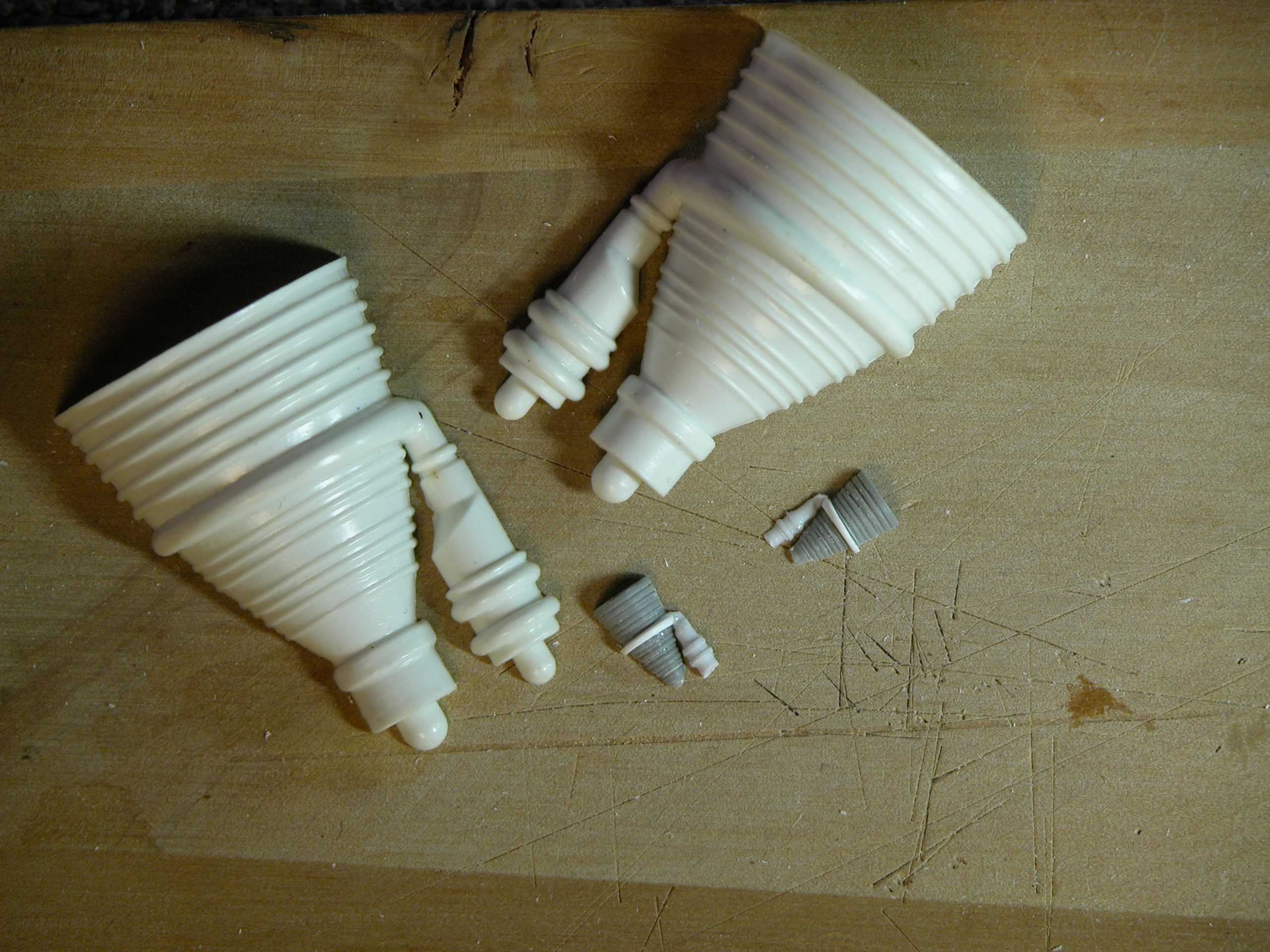 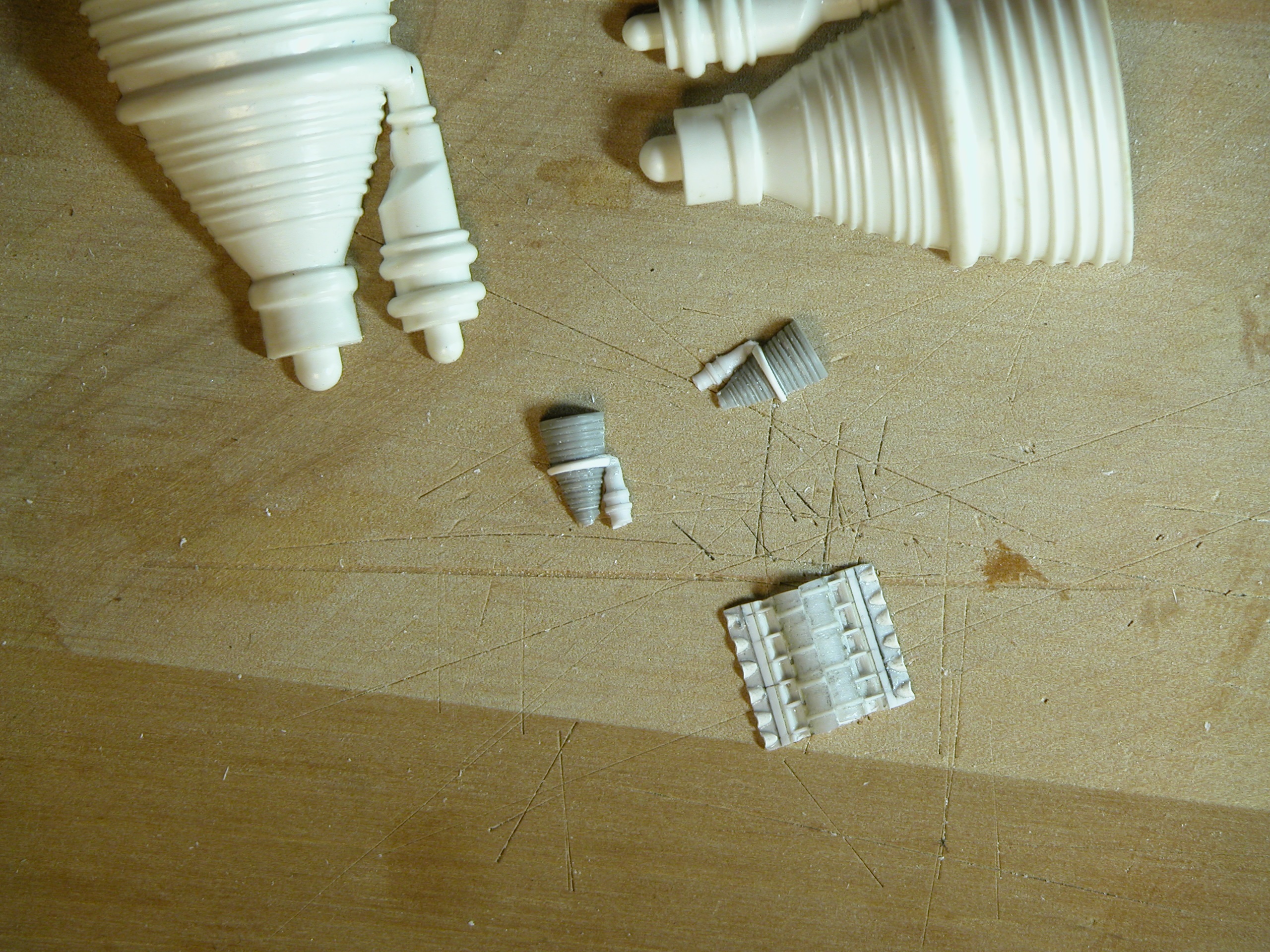 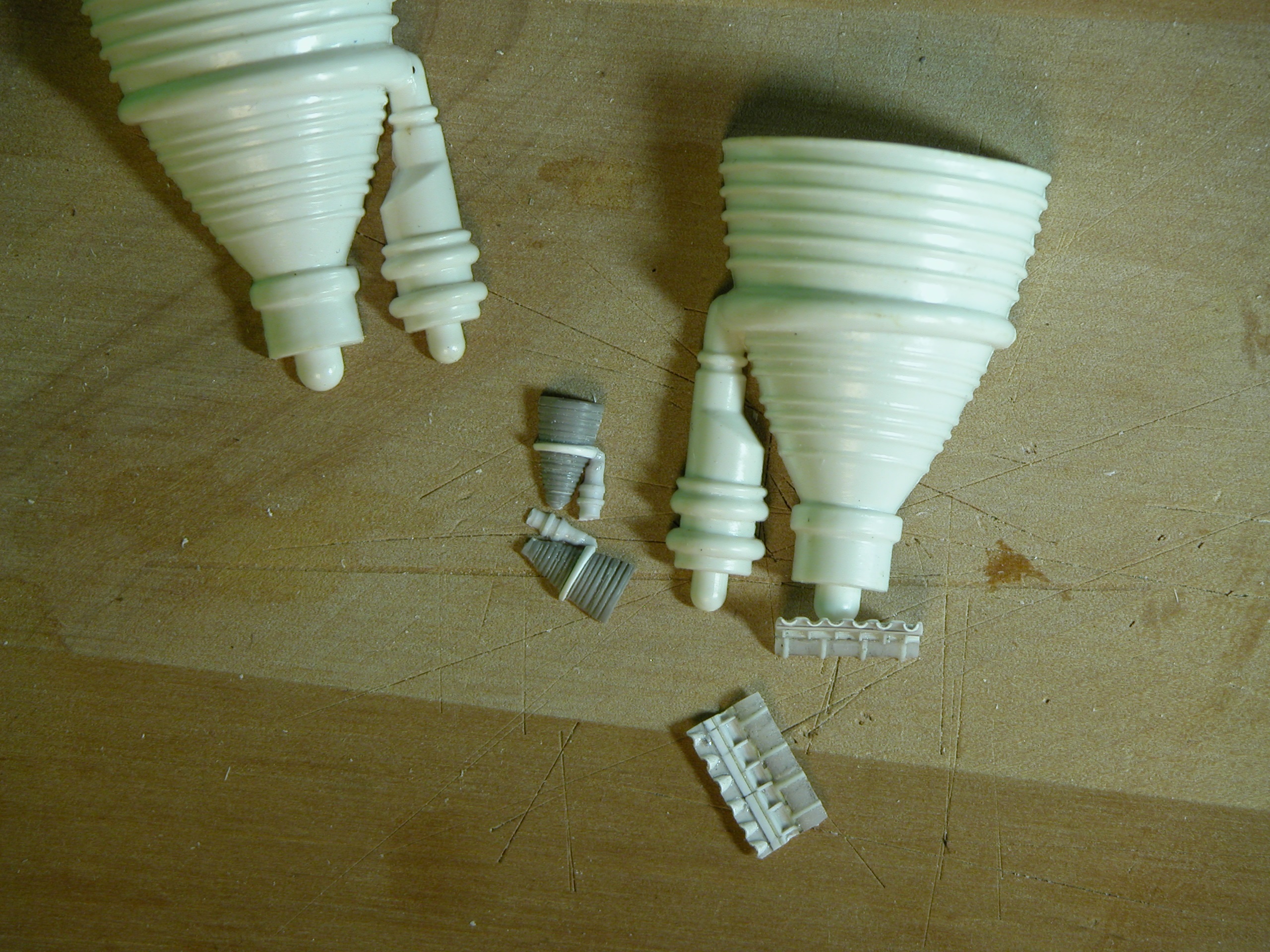 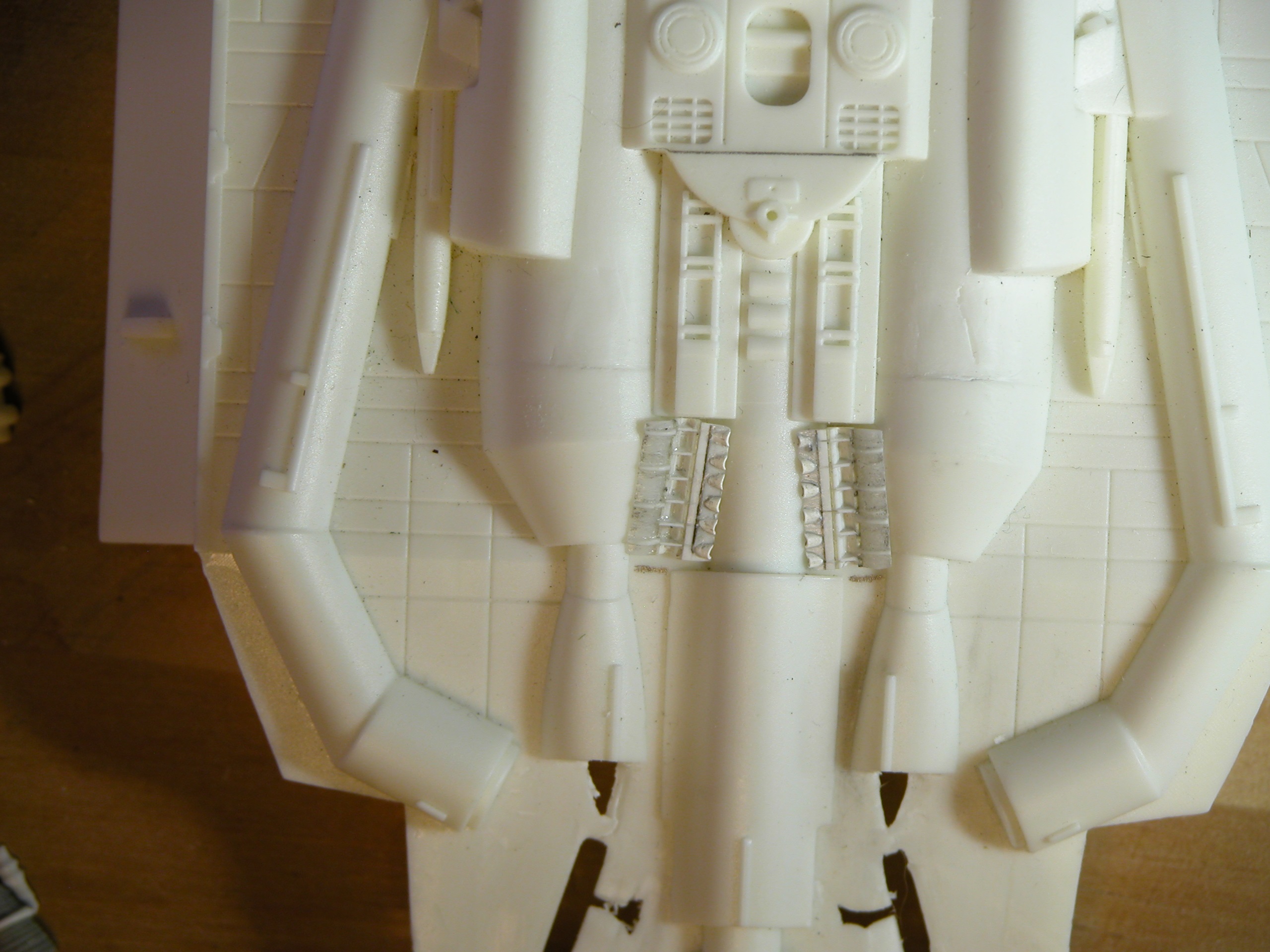 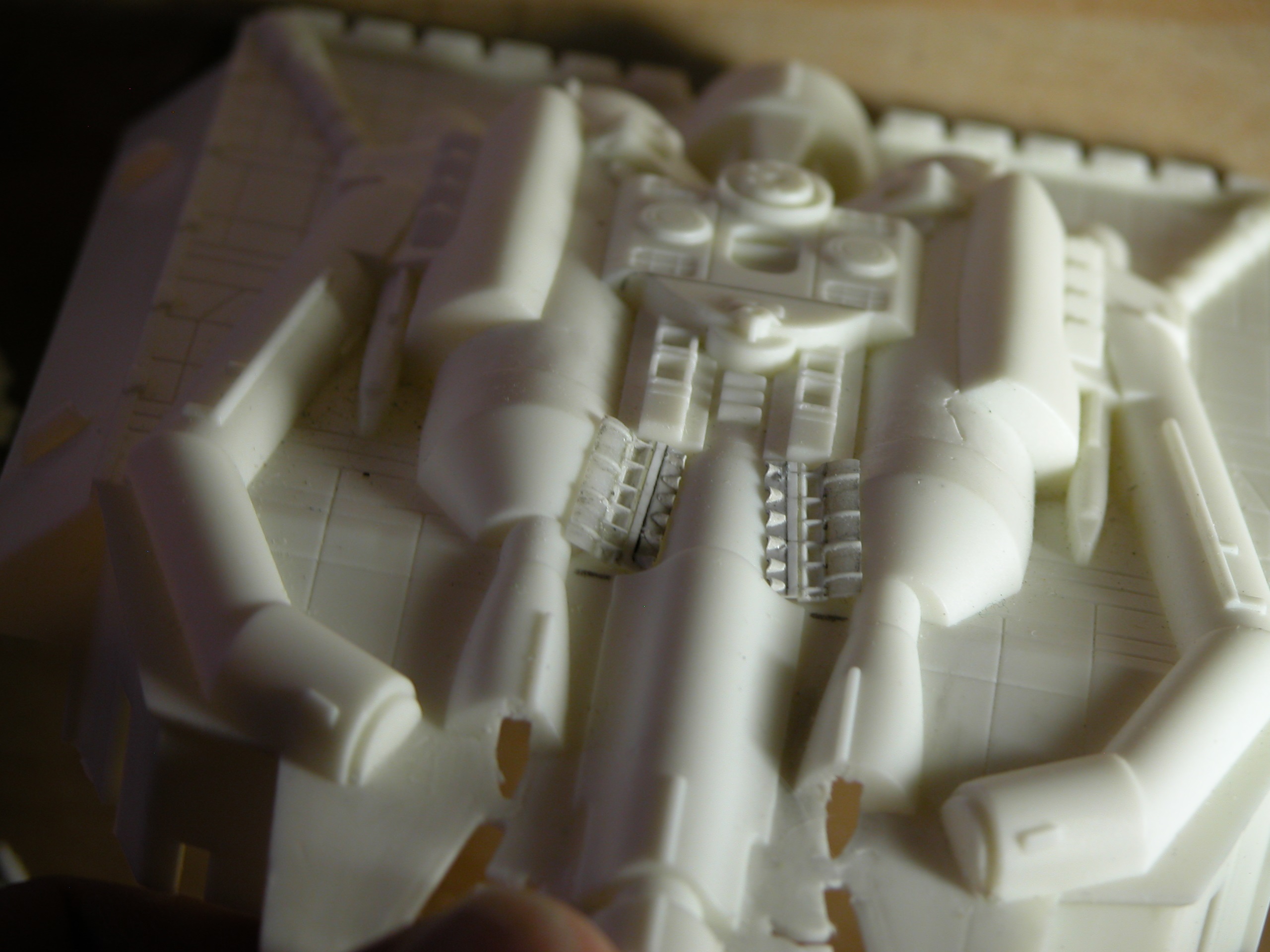 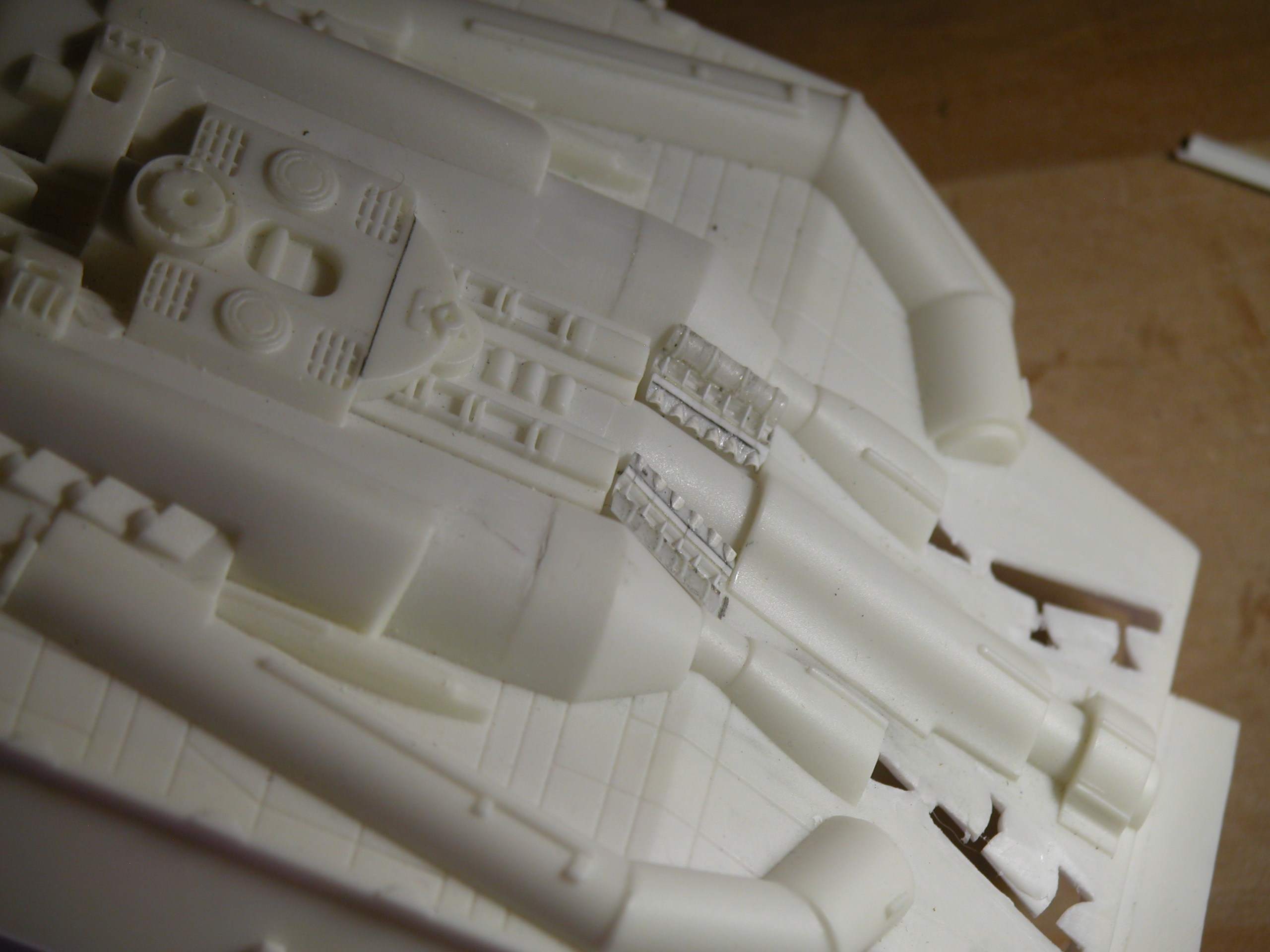 I think it looks alright? It's nott 100% cleaned up yet and not attached to the model till later, but it is what it is. 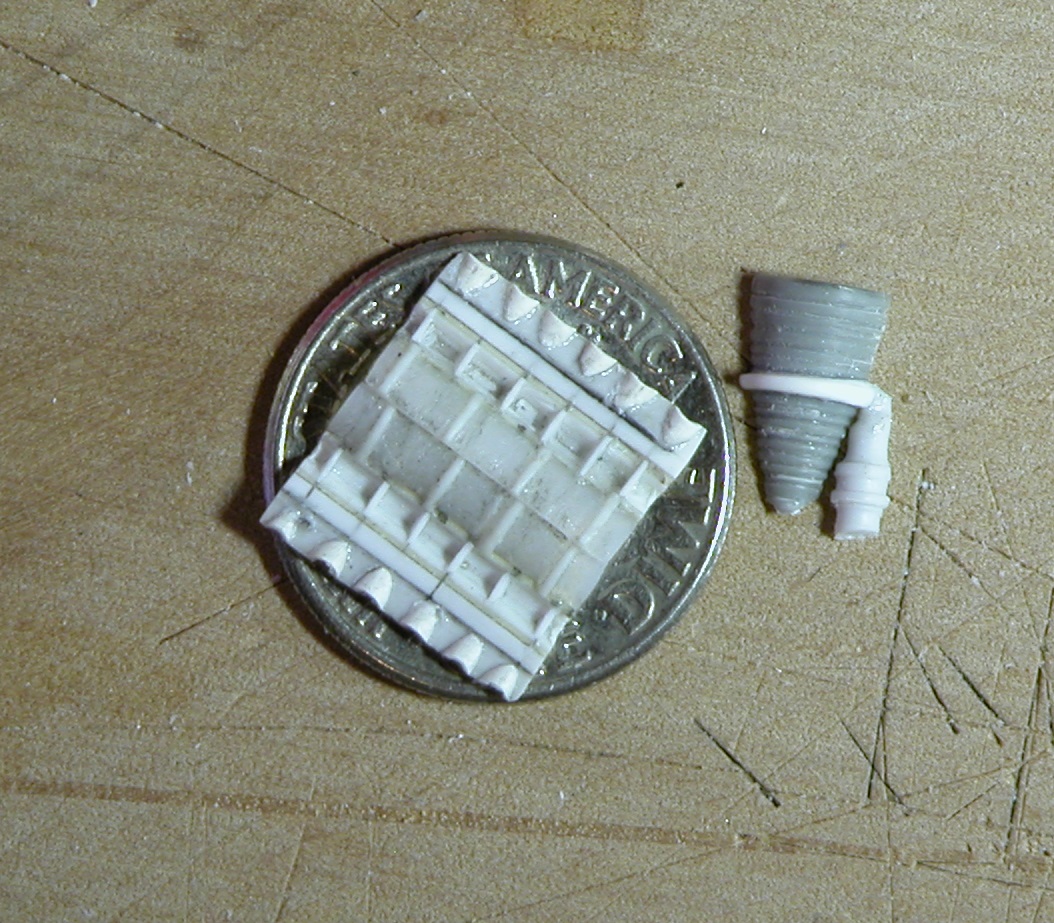 Man... I gotta do a little clean-up huh?

At that scale I think it is perfect!

It's "dime" scale. That oughta make it worth sumthin'!

Alright y'all! I apologize for the delay in an update here. Here's the reason. Play time is over for this thing. I've about got it to the "put it back together" stage though, so updates MIGHT be more frequent? I don't know, y'all don't hold me to that. 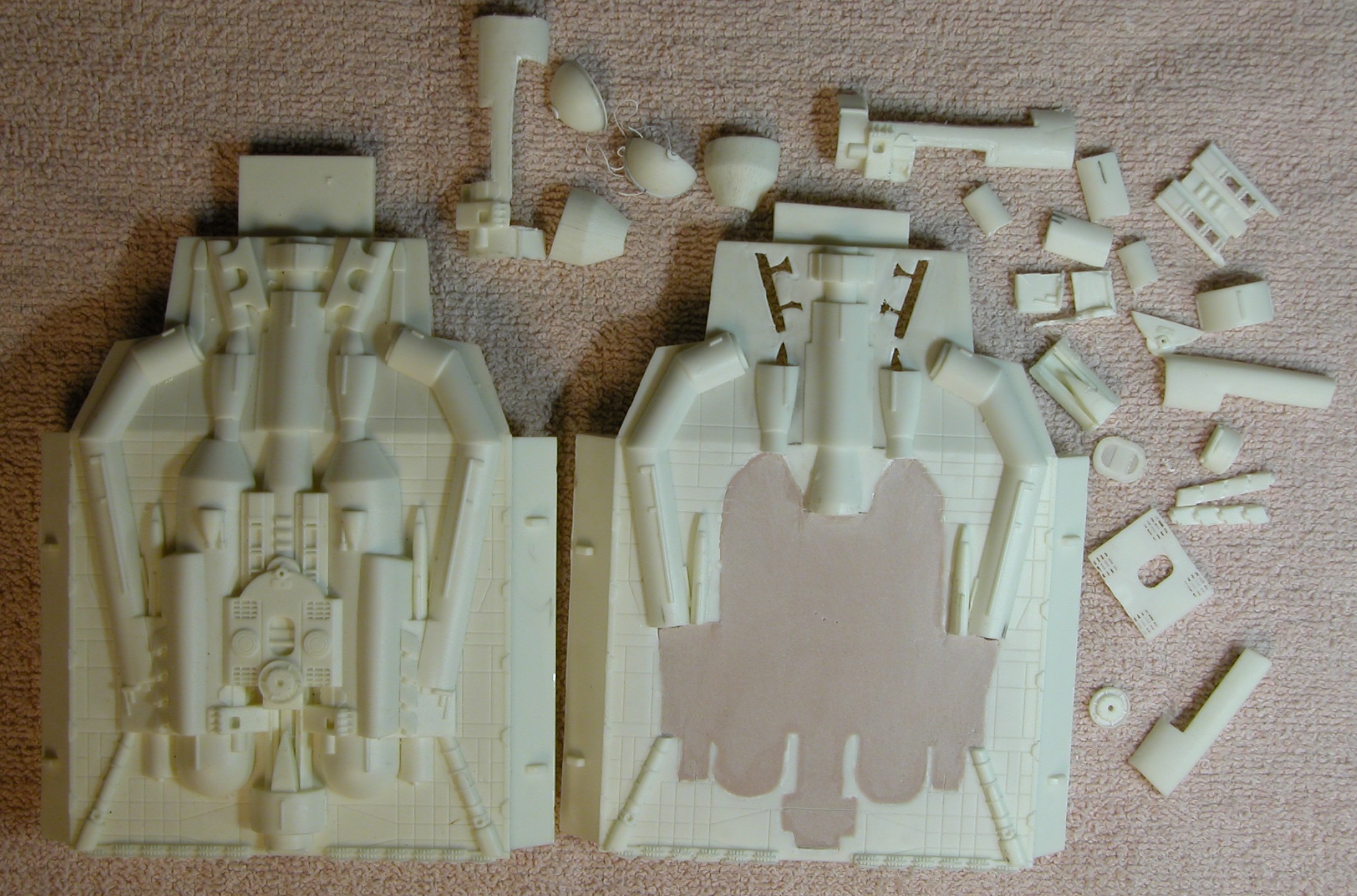 Eagle-1 said:
Alright y'all! I apologize for the delay in an update here. Here's the reason. Play time is over for this thing. I've about got it to the "put it back together" stage though, so updates MIGHT be more frequent? I don't know, y'all don't hold me to that. View attachment 1471061
Click to expand...

You're braver than I thought!

That is definitely an Alpha move there.

Hopefully Mr. edge, it won't be too bad. They've came off without damaging most so I plan to re-use as much as possible of the original pieces to keep it as original as I can. The main Saturn V tanks, I'm hoping, will be about the only parts to actually be replaced of the original parts. Now that it'll be an opened up area (as it should), the only things extra will be what extras need to be added in all the open recesses now?

Cross your fingers for me here... Here's what I mean snipped from the original picture. These need to be solid now. 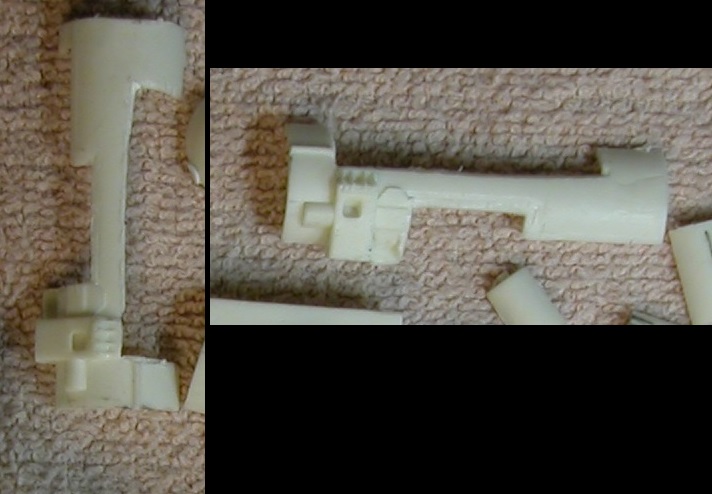 RPF PREMIUM MEMBER
Did you drill all those parts out?

No sir. I have a couple chisel shaped X-Acto blades and I literally just cut them off trying to keep as true and flat as possible against the part I'm trying to save. If I'm trying to save both, it gets tricky. I also have a "GYROS" brand razor saw for a dremel tool that I use very often and I highly recommend one. It is a savage piece of equipment though. I got stories I could tell you with that thing! 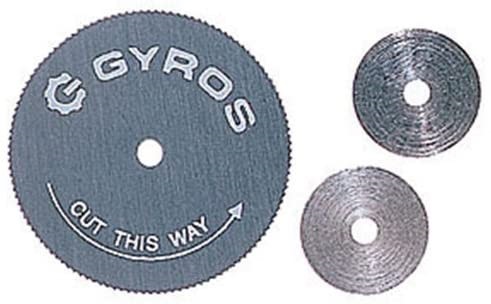 That is some risky surgery for sure, but it really seems like it will be worth it

Ah man, I can do surgery all day long! My patient usually dies, but that don't stop me.

Alright y'all, WAKE UP! Been working on putting this back together and here's where I'm up to so far.

Again, where this started... 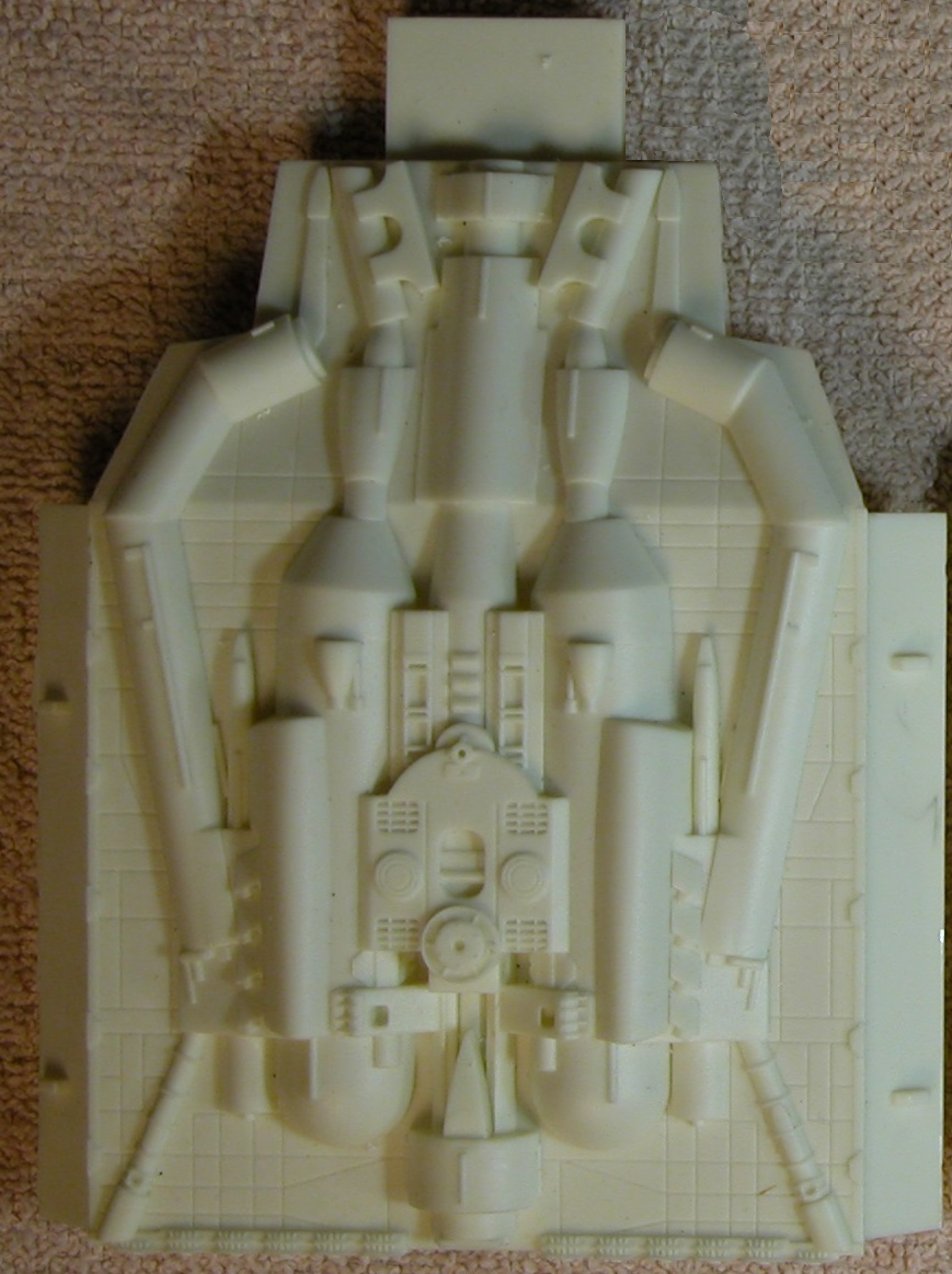 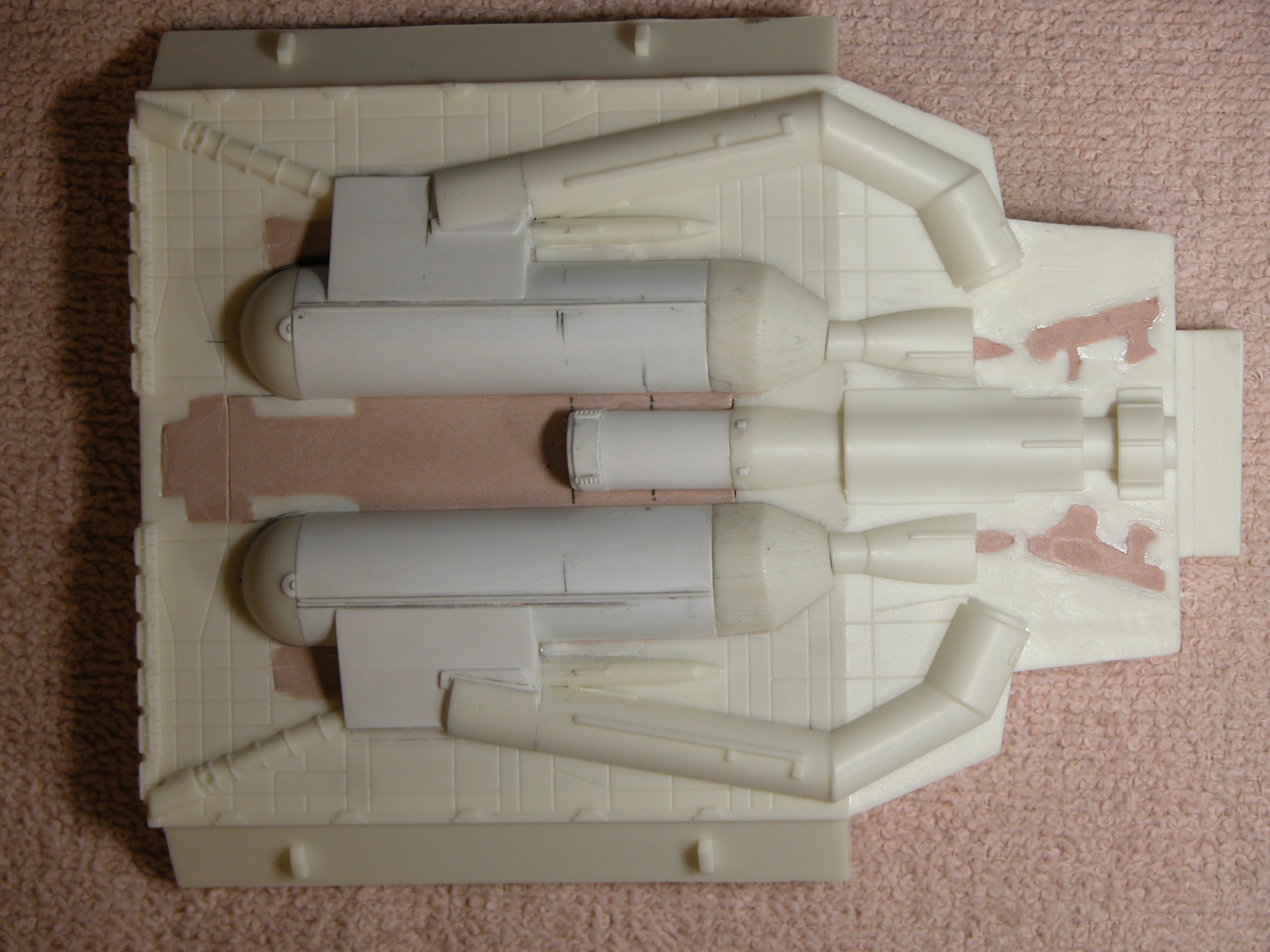 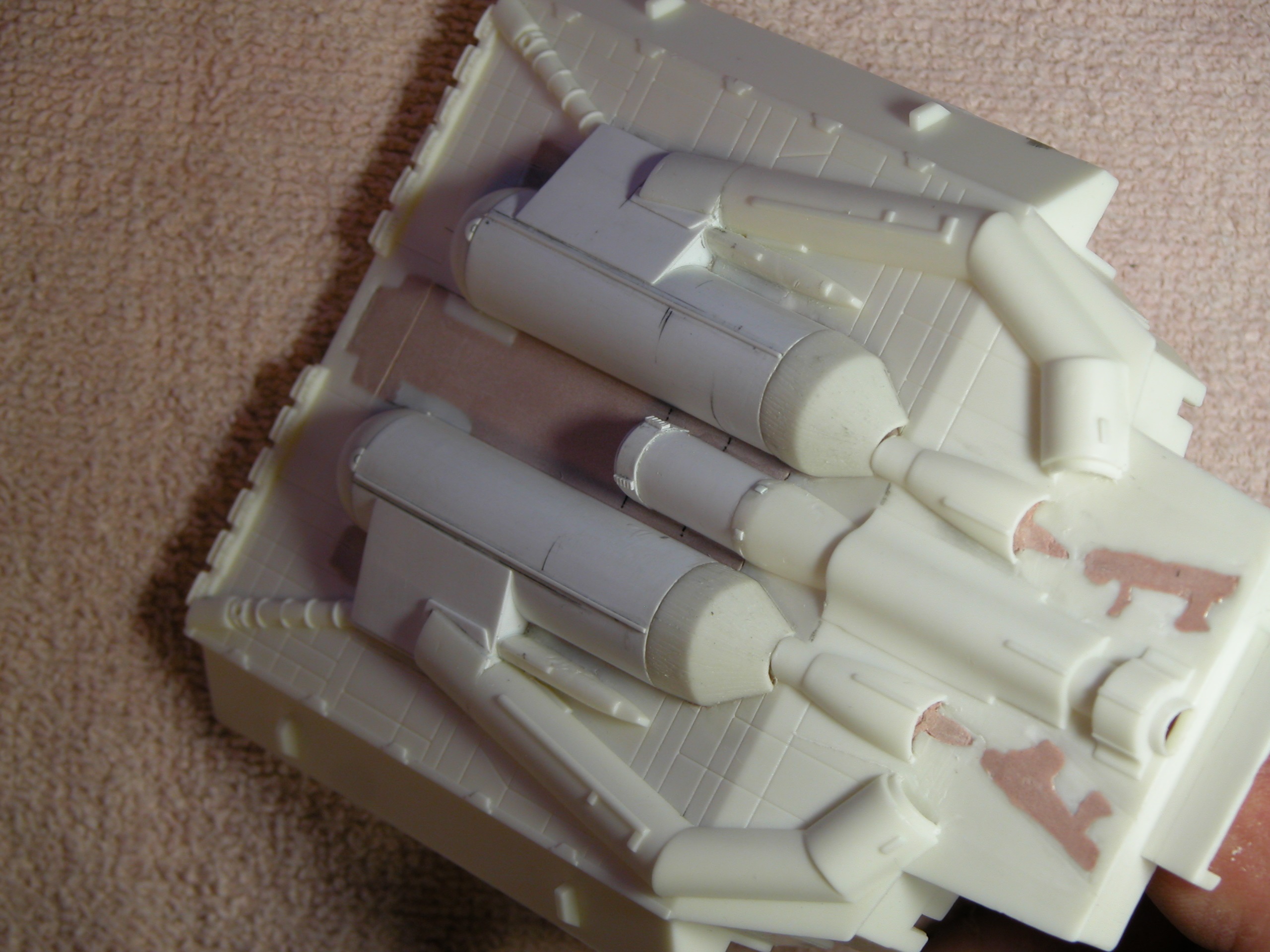 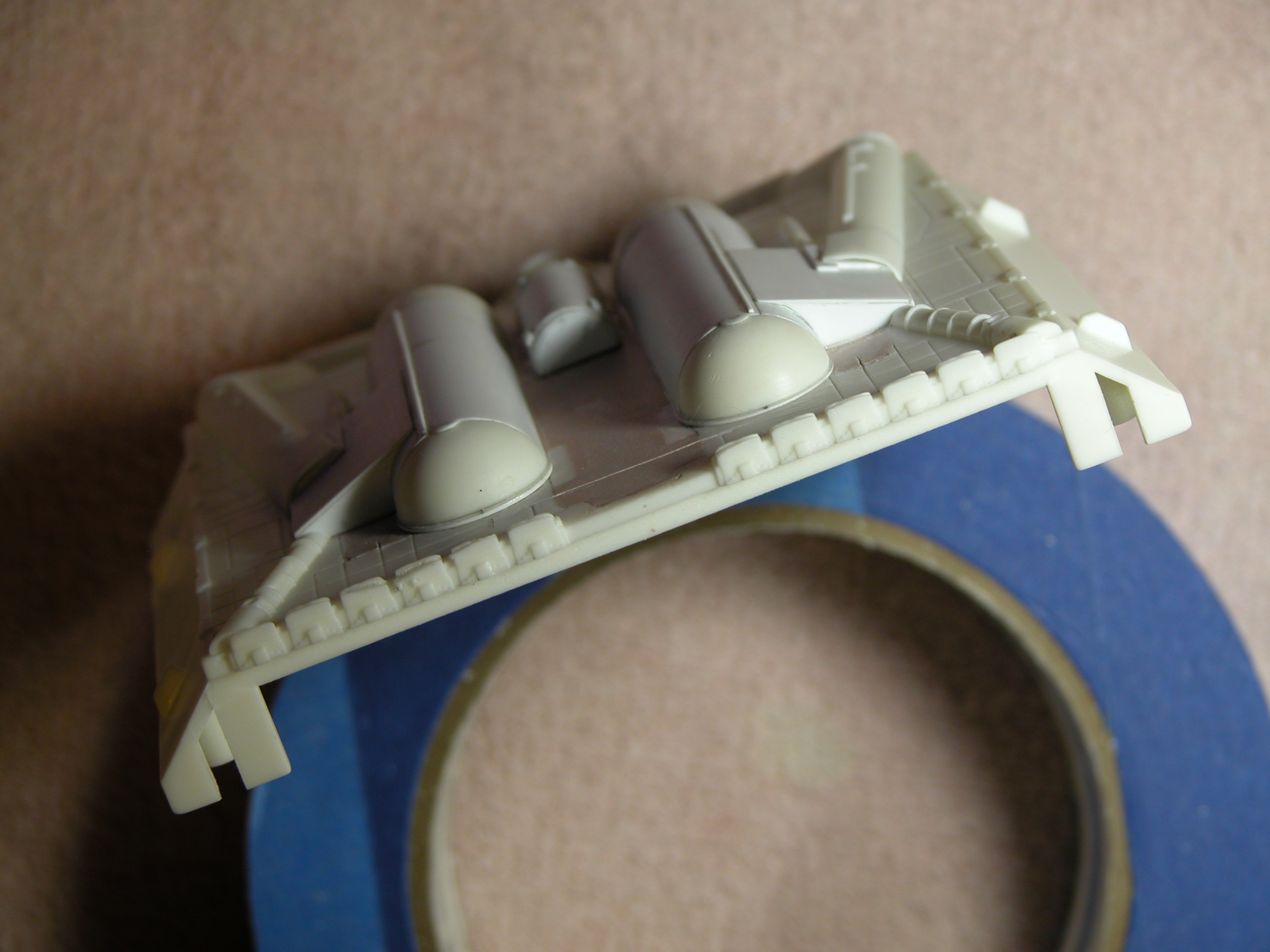 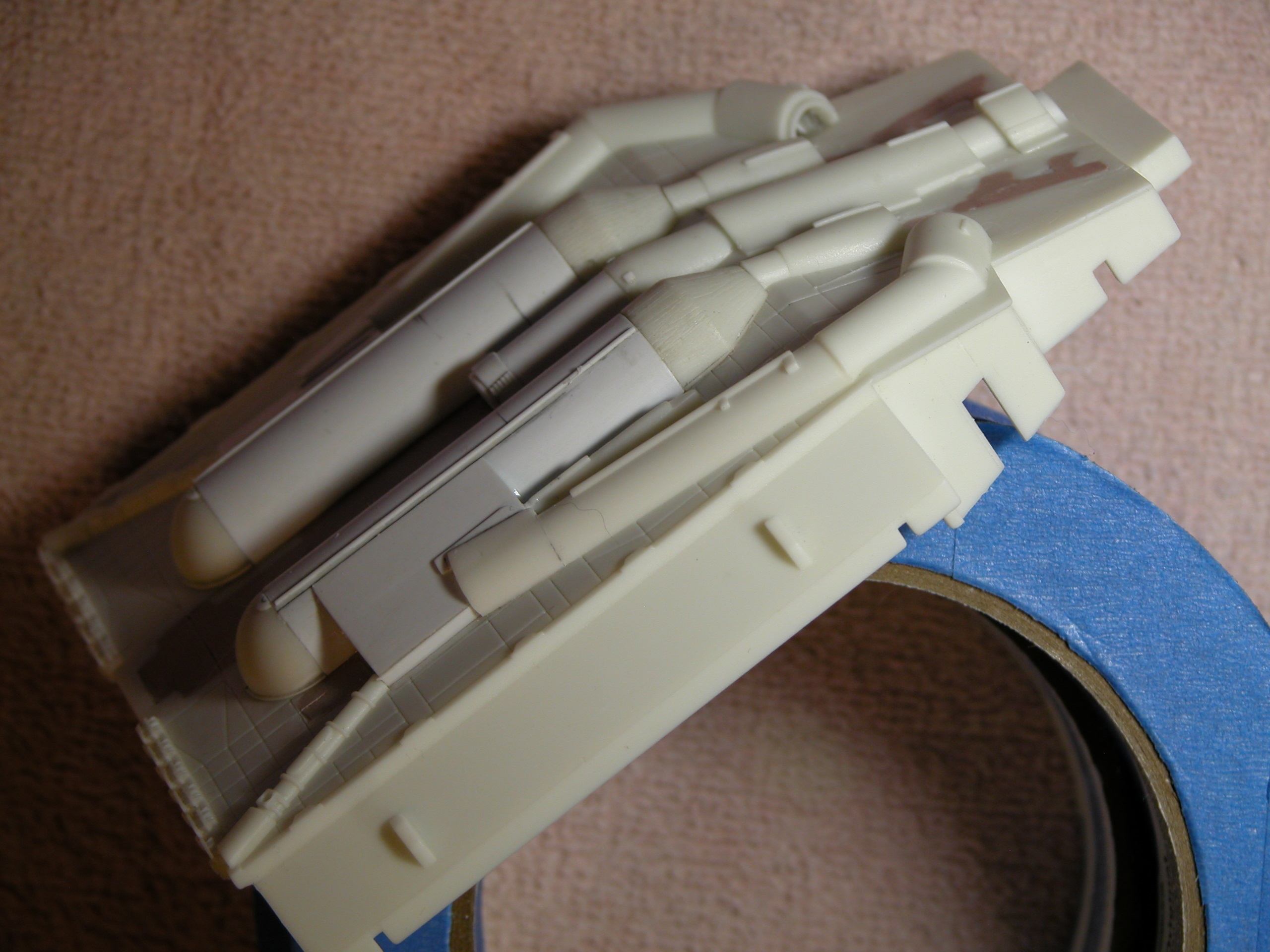 So far, it seems to be coming along OK. ?

As before, I'm adding detail that wouldn't be there on the kit. Since I'm opening areas up now, I'll need some replacement parts, so, I've vac-formed a few things. As an example, those new tanks are now .040 3/8 drive ratchet extensions. I've done a few forms to use as the racing car canopies and such too. 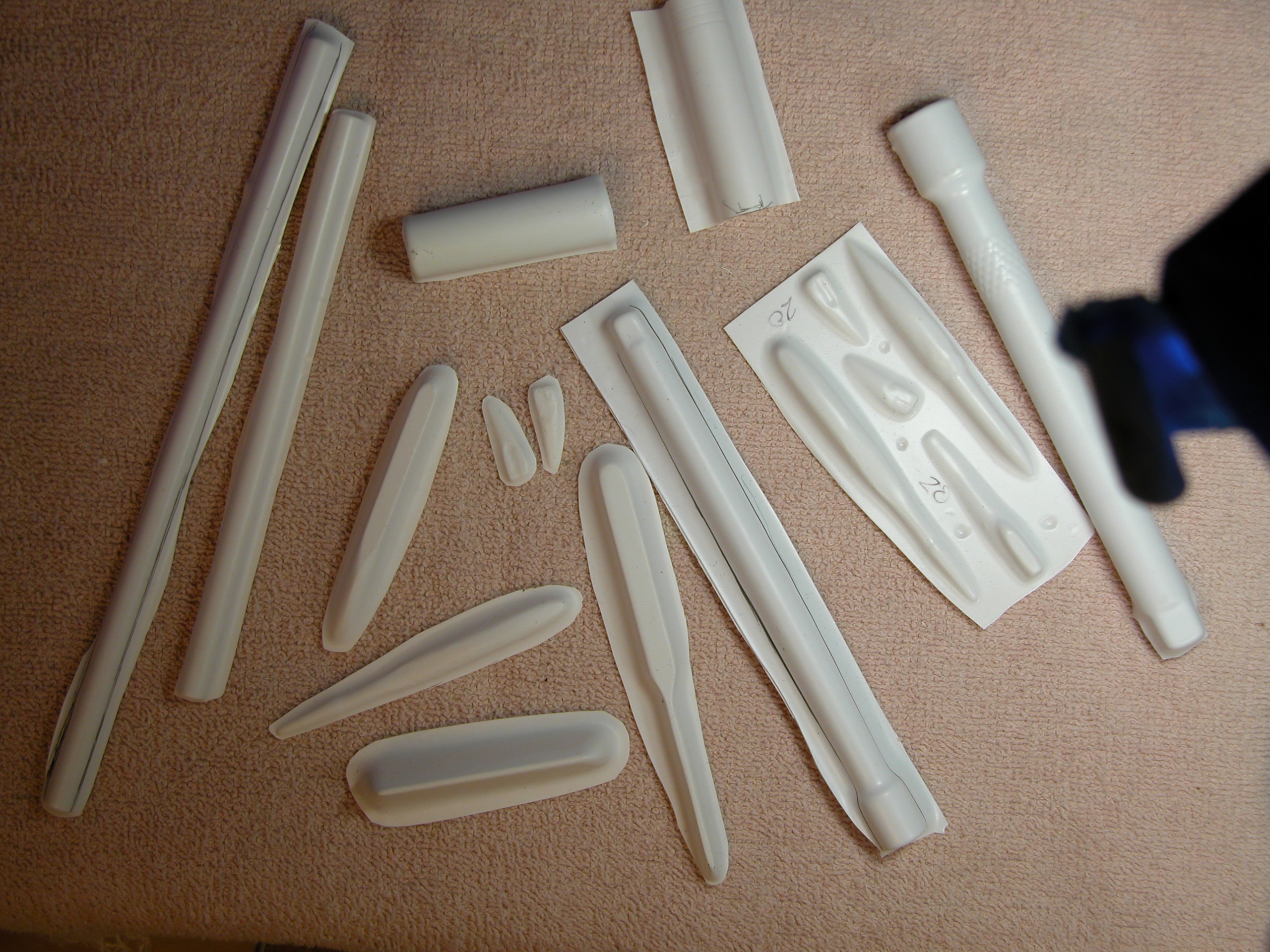 Why Thank you Mr. edge! Still plugging along today, so maybe, a few more pictures.

Ok, I know it's late, I don't mean to wake y'all, but, I got's more did! Gettin' better all the time I believe. 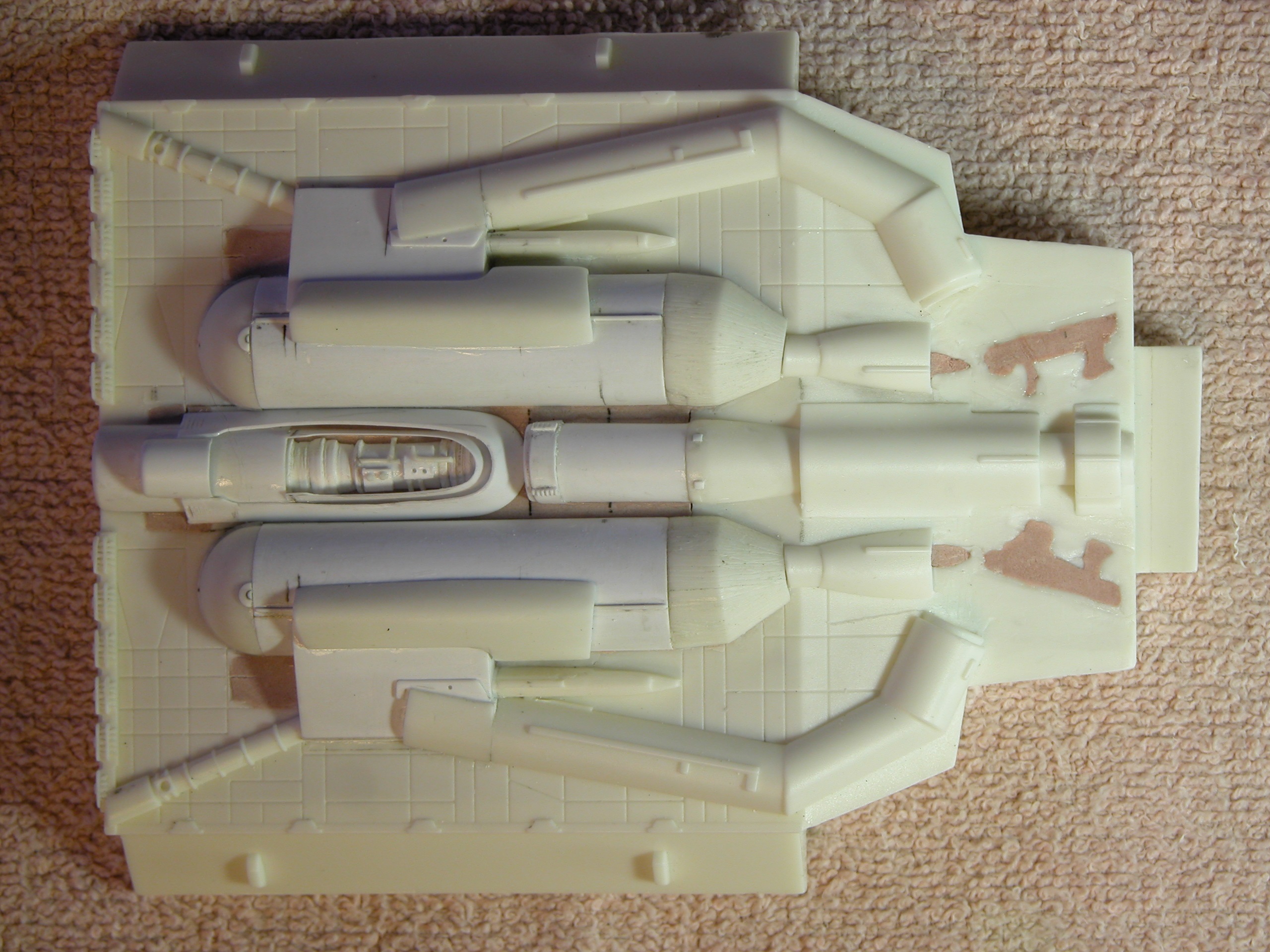 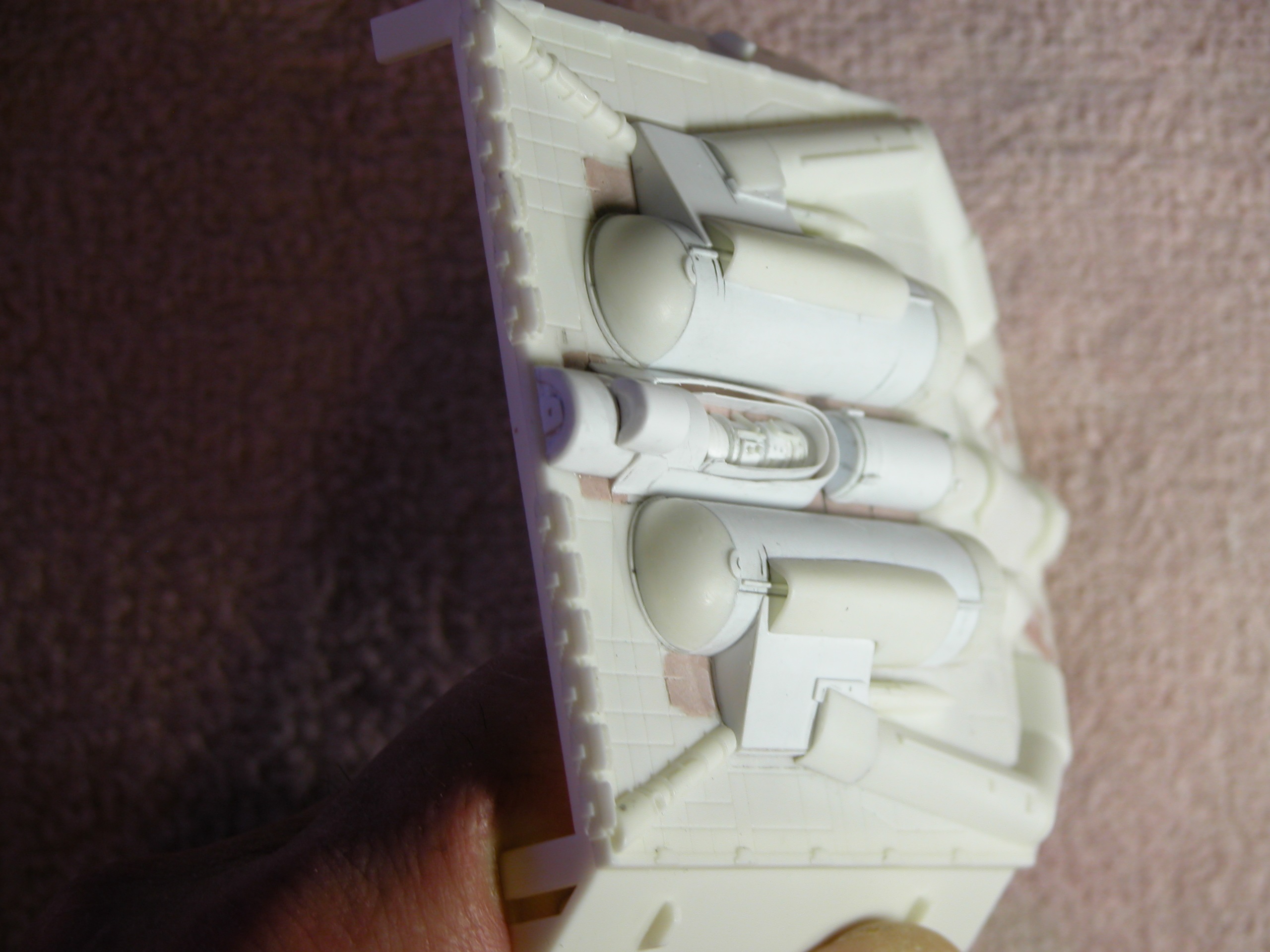 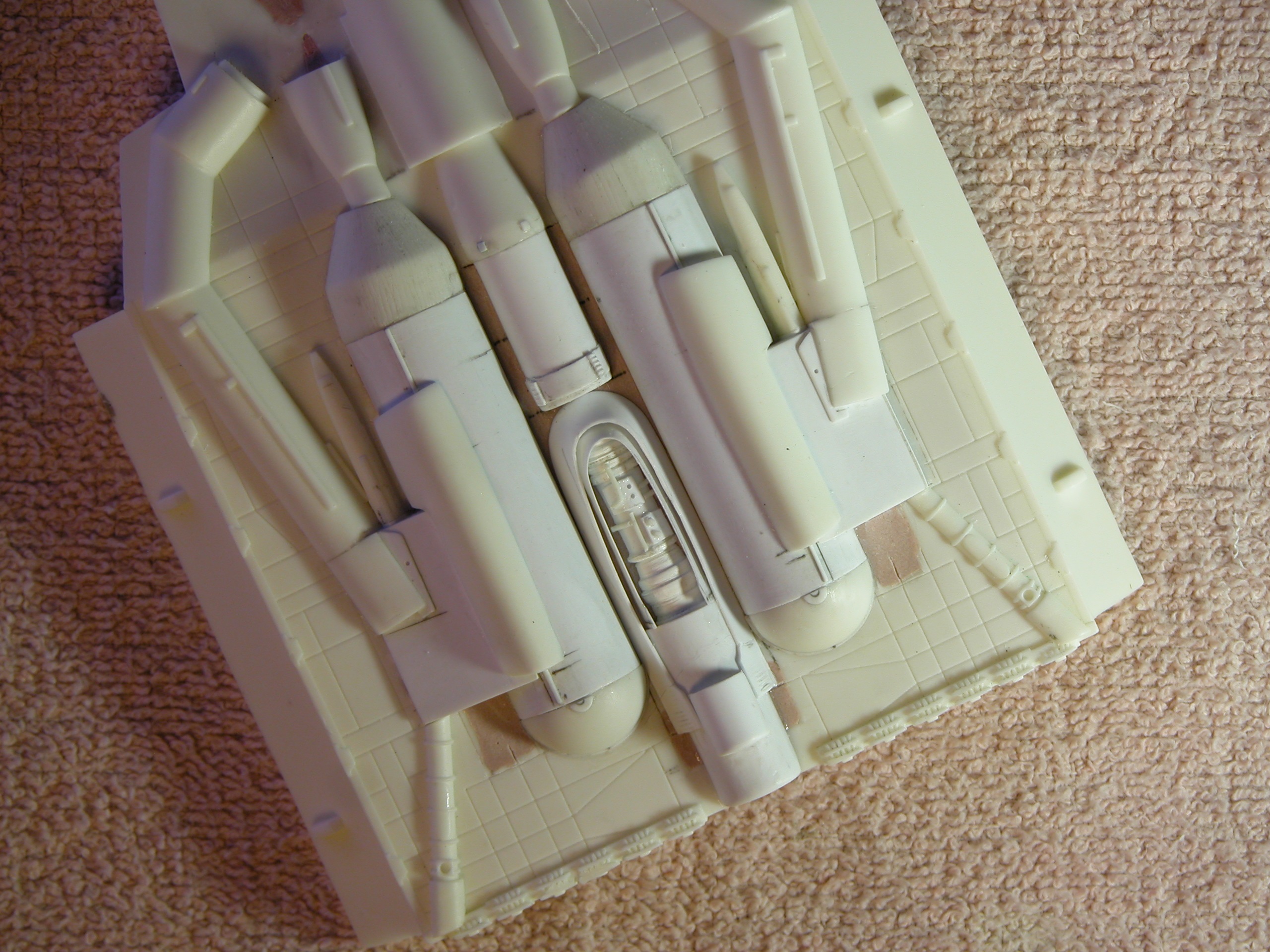 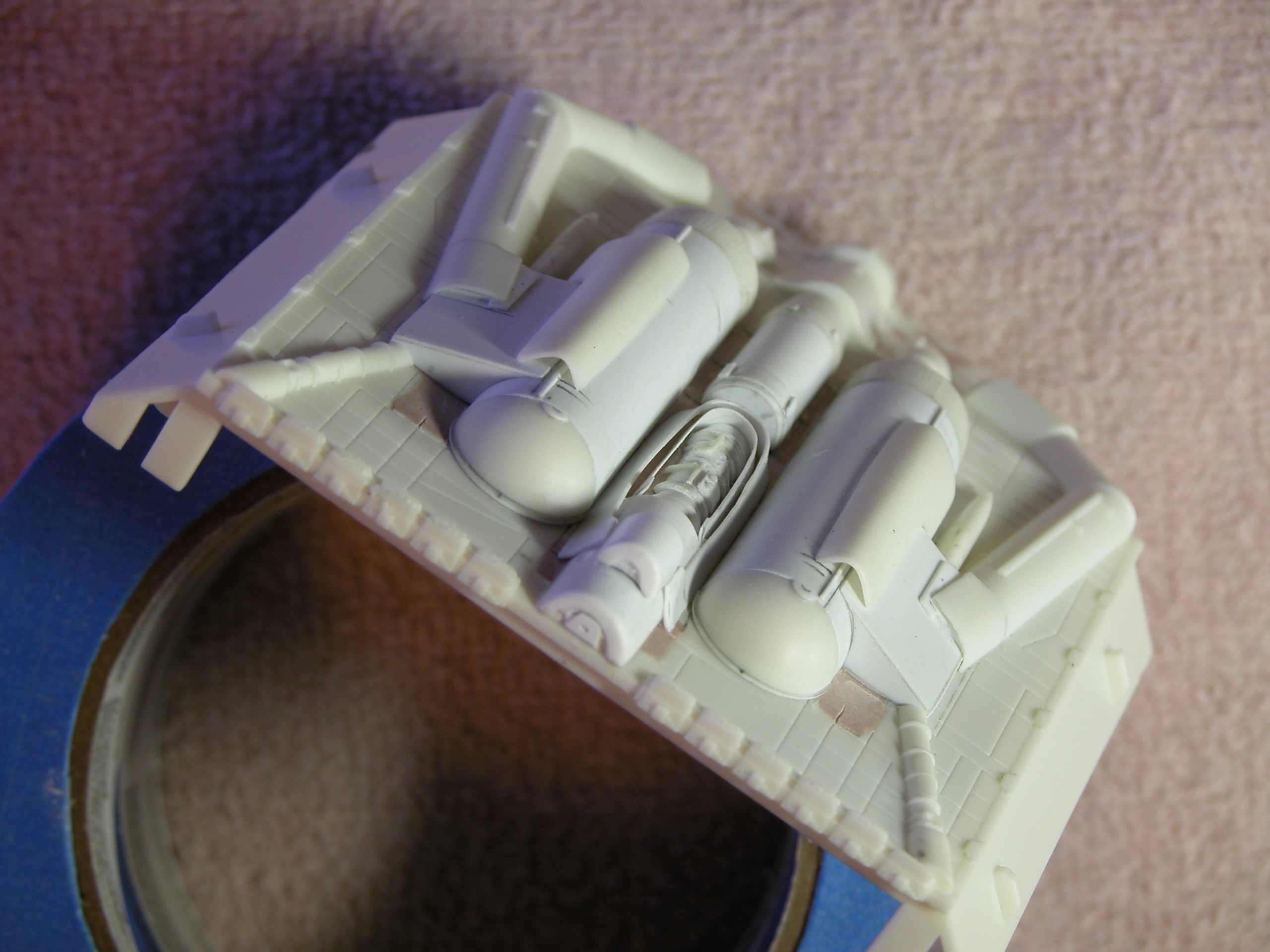 It's really just a matter of time now before sumthin... and I don't have a clue what yet... SUMTHIN' majorly bad is bound to be headin' straight for this.

You have knocked it out of the park so far. I think you will be fine

Yesterday at 8:24 PM
Searun
S
A
Does anyone still makes a 1:1 Size Norris Head Spider Kit from The Thing

Resin printed Smaug from "The Hobbit" with custom base.