Well recently a lot more pictures have surfaced of taser prods used in the opening scene of JP 1 (profiles in history, and other auction sites). 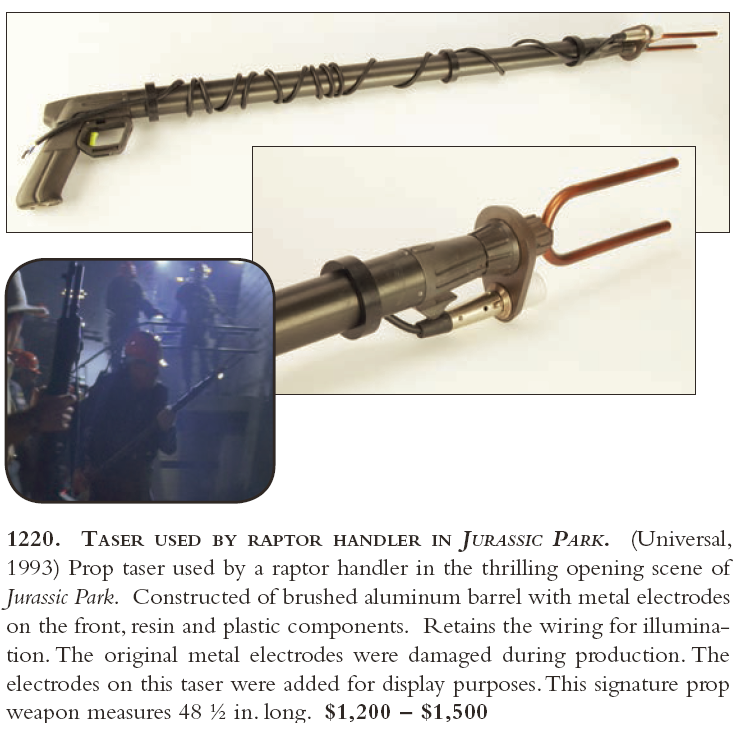 I've always wanted to make one of these, but the scene is pretty dark and previously would have been really hard to ID the parts. 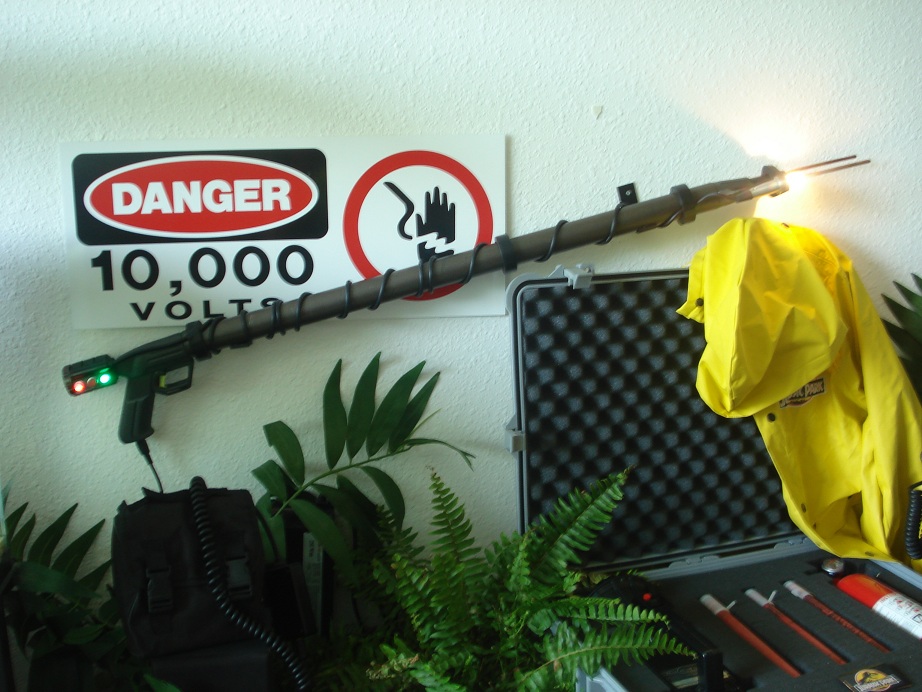 First I found the appropriate spear gun, manufactured by Mares, this gun comes in several forms. After doing some research regarding the proper size of the gun, I found that the Mares Jet (the current model) comes in three sizes, the longest one (72cm) is still too short to achieve the overall length of the the screen-sued gun (123cm). The model I have found is the "snub nose" which appears to be their older branding, but this worked out for me as it is the correct color combo with the correct trigger, and since the tube would need to be replaced anyways, this was not an issue.

After receiving the gun, I discharged and disassembled it, the yellow/green grip is just a rubber cover that removes easily.

Then it was off to home depot to find a replacement tube and some components for the light module.

Picked up a long PVC pipe for the tube, copper coil, and some various PVC fittings to make the light module. 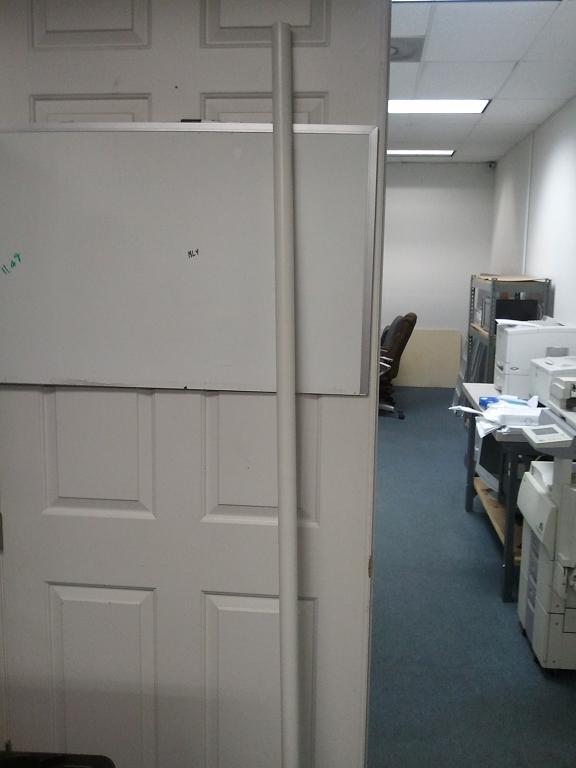 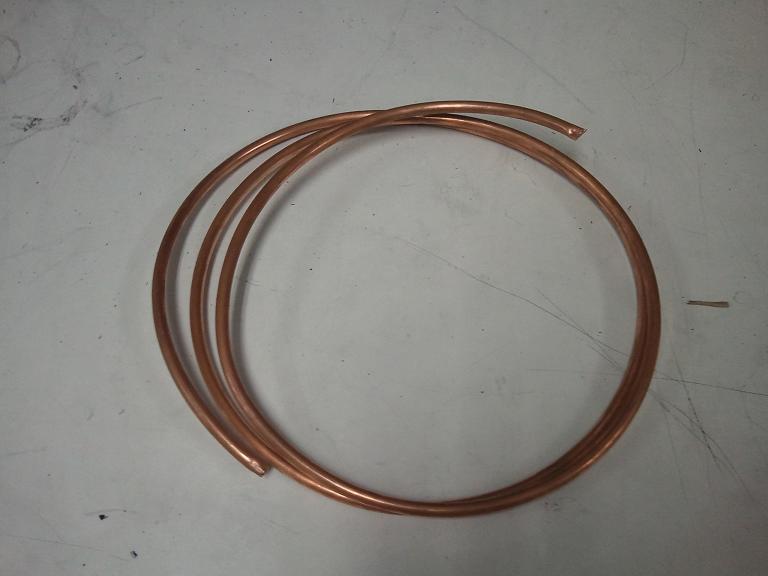 I then cut and bent the copper coil to shape, also used a torch to burn the ends to give it a used look. 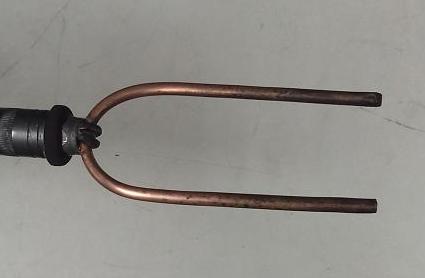 After the coil was attached I laid the components out to figure out what length to cut the pipe to get the over length of 48.5 inches. 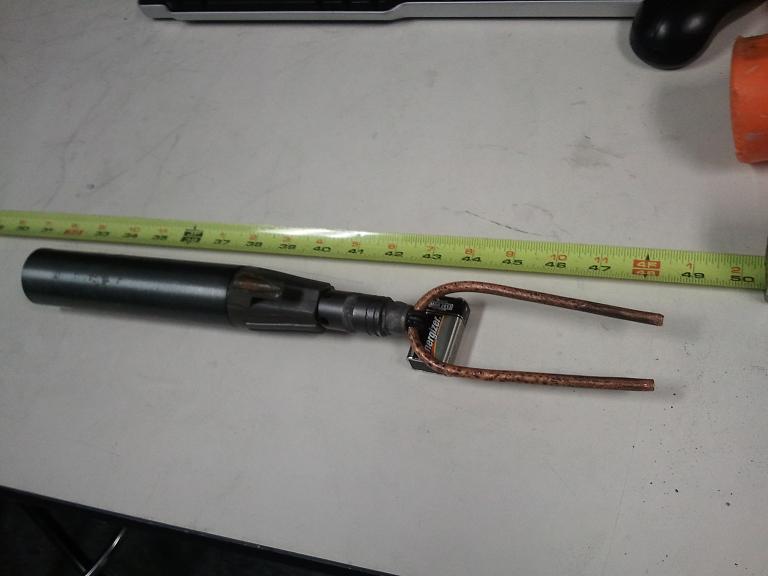 After the pipe was cut, I painted it with a metallic paint, I also added some scaring on the finish to give it a used look.

I then assembled the gun and started on the light module, I used various PVC and fiberglass compoents that I found around then covered it all with black Plastidip. Then started wiring up the LED's.

I found some LED housings that would work nicely, but they included 120V AC incandescent, bulbs, so I replaced them with 3.3v DC LEDs with a diodes so I could use a 12v DC battery. 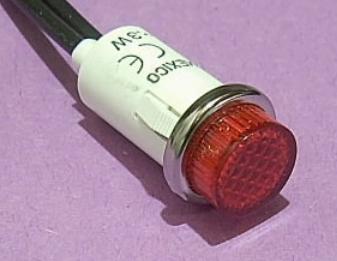 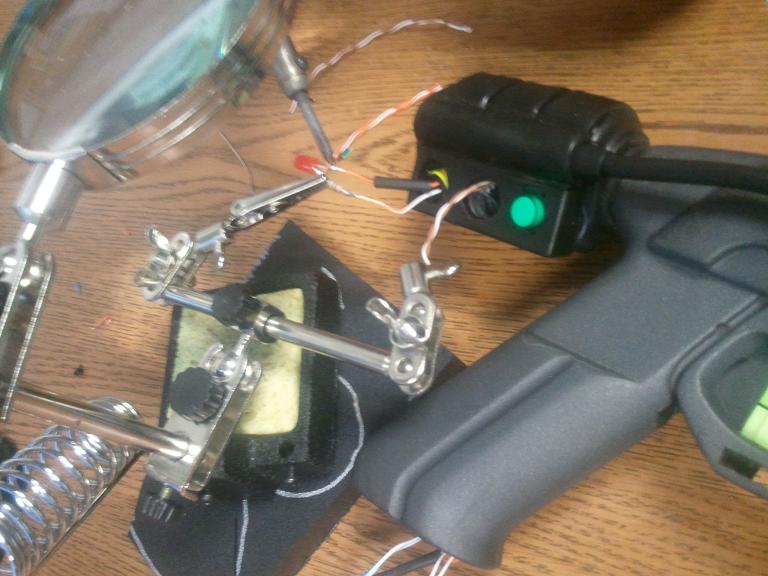 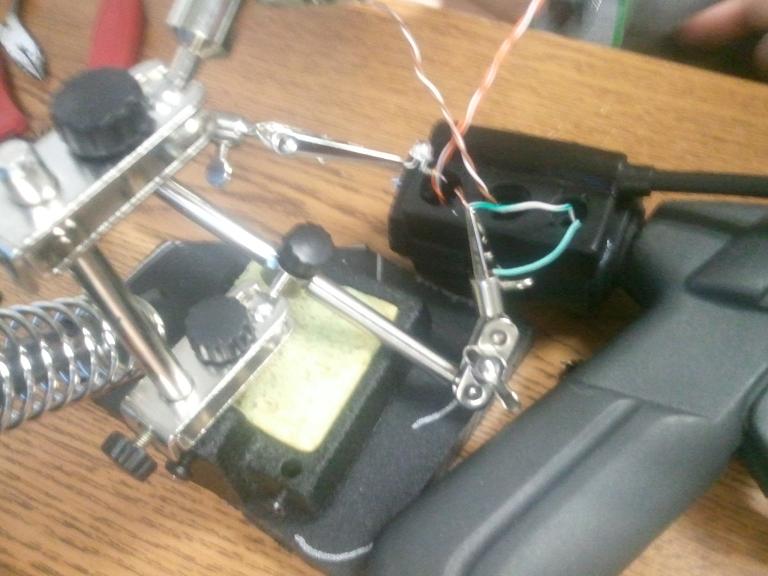 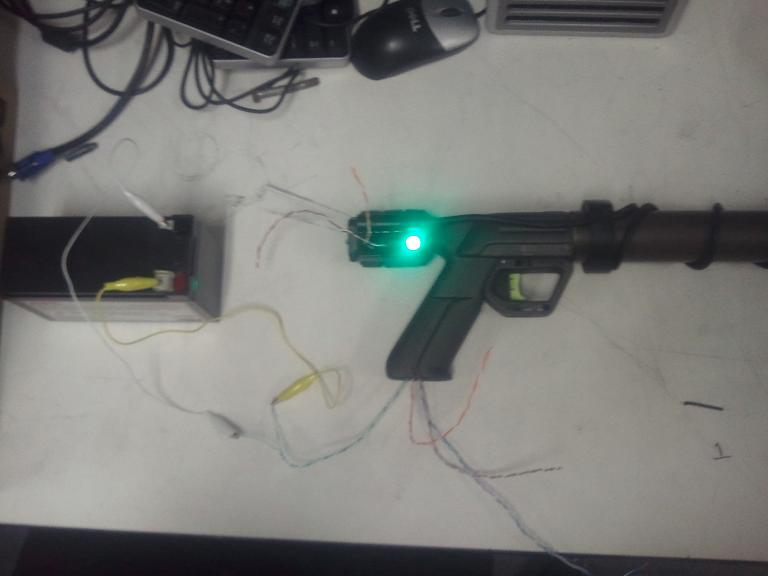 Next I had to fill the butt of the gun so I could attach the coiled cable, I traced the bottom and cut a piece of Delrin to size and sanded it at and angle so it would snug into place. 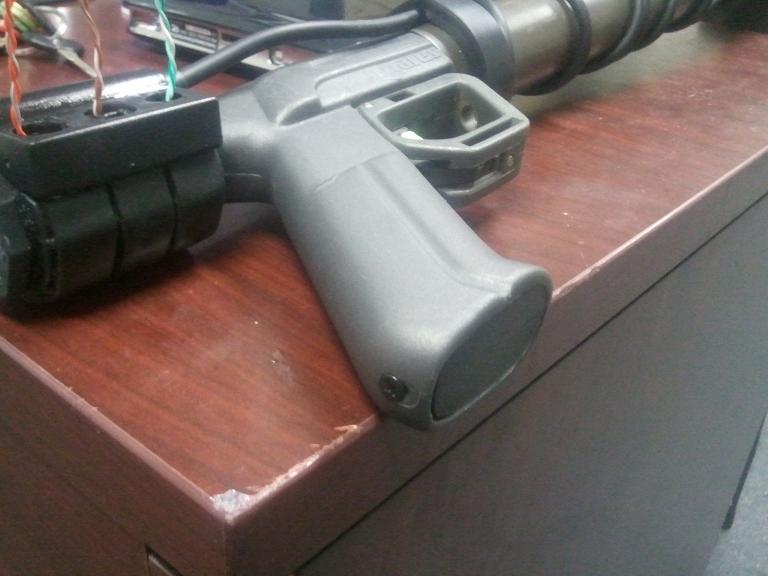 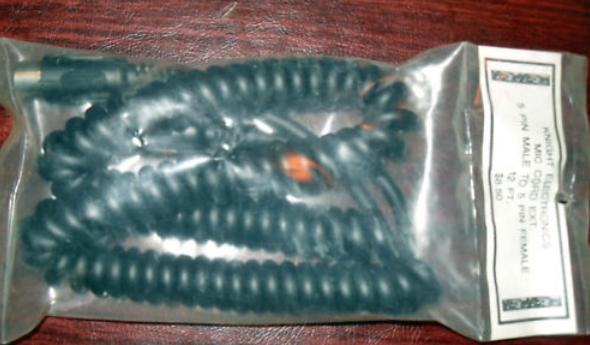 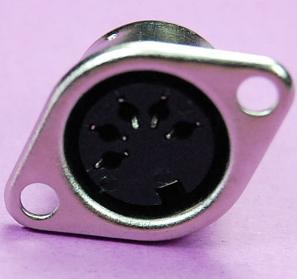 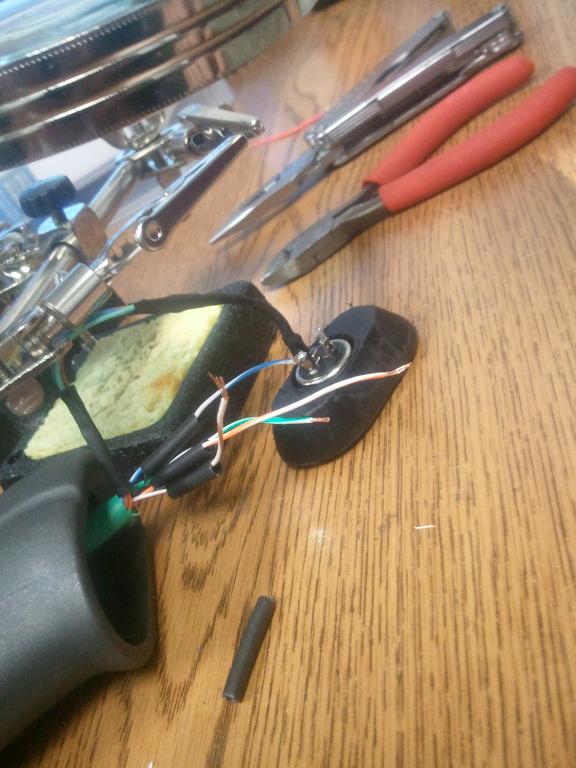 Next was the white light on the end, I went with an incandescent bulb to match the movie, I found a really "white" flashlight bulb and fitted it to the Swtichcraft XLR plug, I had to gut the insides of the connector to fit the base for the bulb, I also have found the exact panel mount jack for the XLR plug, also manufactured by Switchcraft. 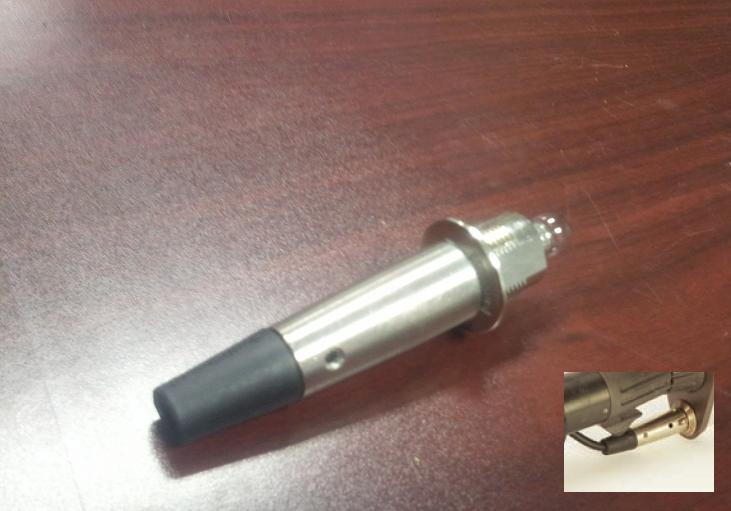 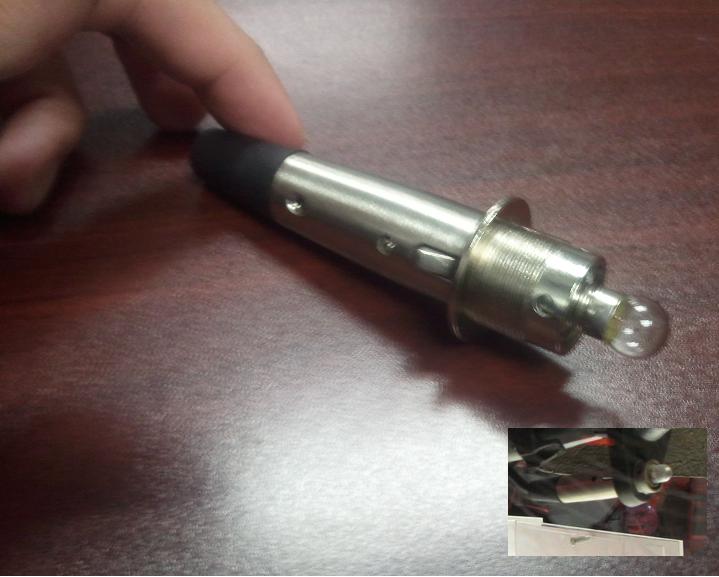 Then I had to mount the light to the end of the prod. I used the same Delrin sheet to make the mount, then sanded it at an angle to match the movie mount 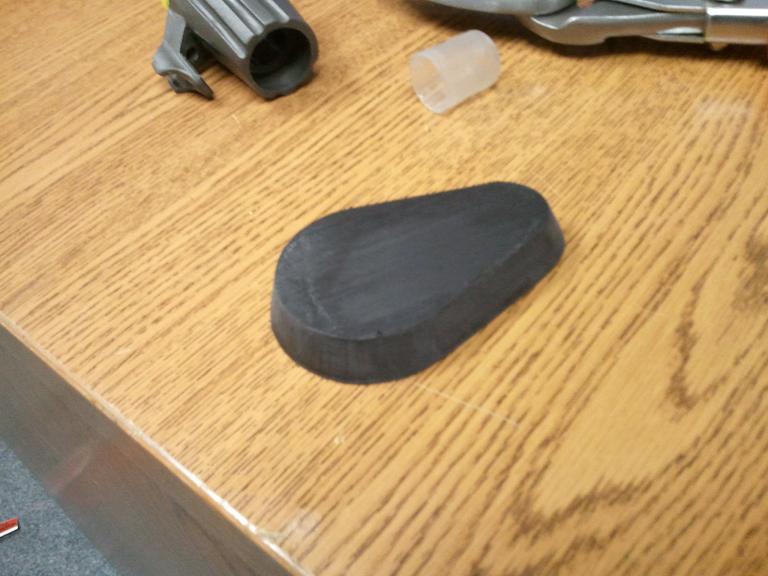 Lastly I had to solder the microphone wire to the light. 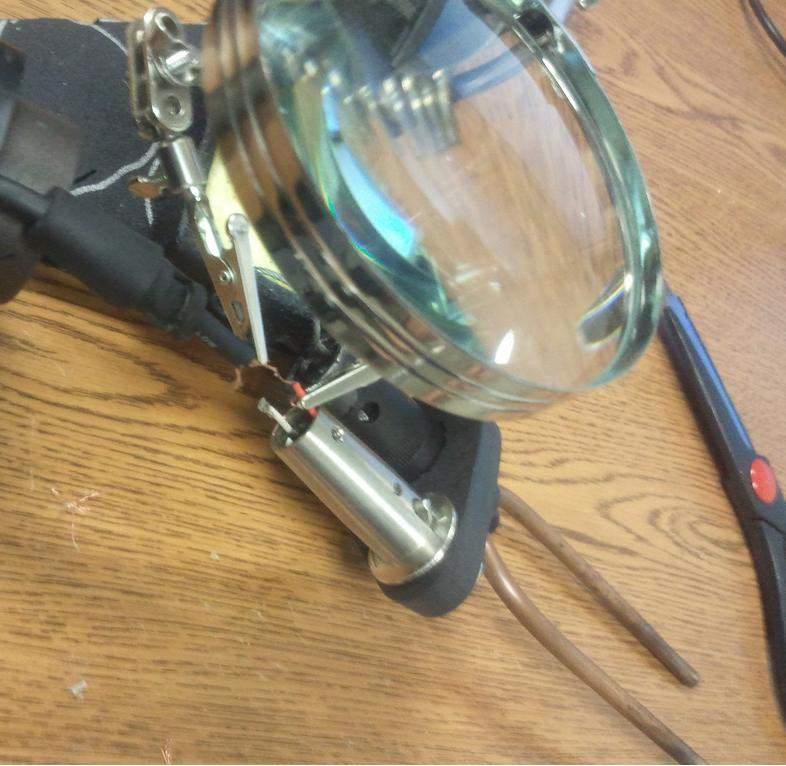 I'm still in the process of completing the battery pack, I want to add a volt meter and a few other things, I'll post up progress on that soon.
Last edited: May 17, 2011

thats awesome.. I gotta get me one of these!

Fantastic. I was just thinking about these the other day when I was looking at my hardhat. Funny I always remembered them as being much bulkier. Probably because the only image I really remember of the prods is from this concept art from the Making of Jurassic Park book I have. Perhaps I should watch the film again hehe, I'll take any excuse.

So anything been done on this project lately?

RPF PREMIUM MEMBER
UGH! Another prop I have to add to the want list!
Great job!

I've been working on one of these for myself lately. Does anyone have an id on that project box used as well as the bands around the tube? Thanks.

Outstanding. I missed this thread the first time around.