Im working on a render of the infamous Barbican Saber. Im modeling out all the details that I can figure out with the aim of building one. Also, Id be open to some input. Theres still some pieces missing in the following images. Still working on somethings.

Heres a small update. Ive added a circuit board card and updated the relay mystery piece. I still have to model the brass piece for it. On to the clamp details and random screws.

This is the only picture I have in my Archives of the real lightsaber prop : 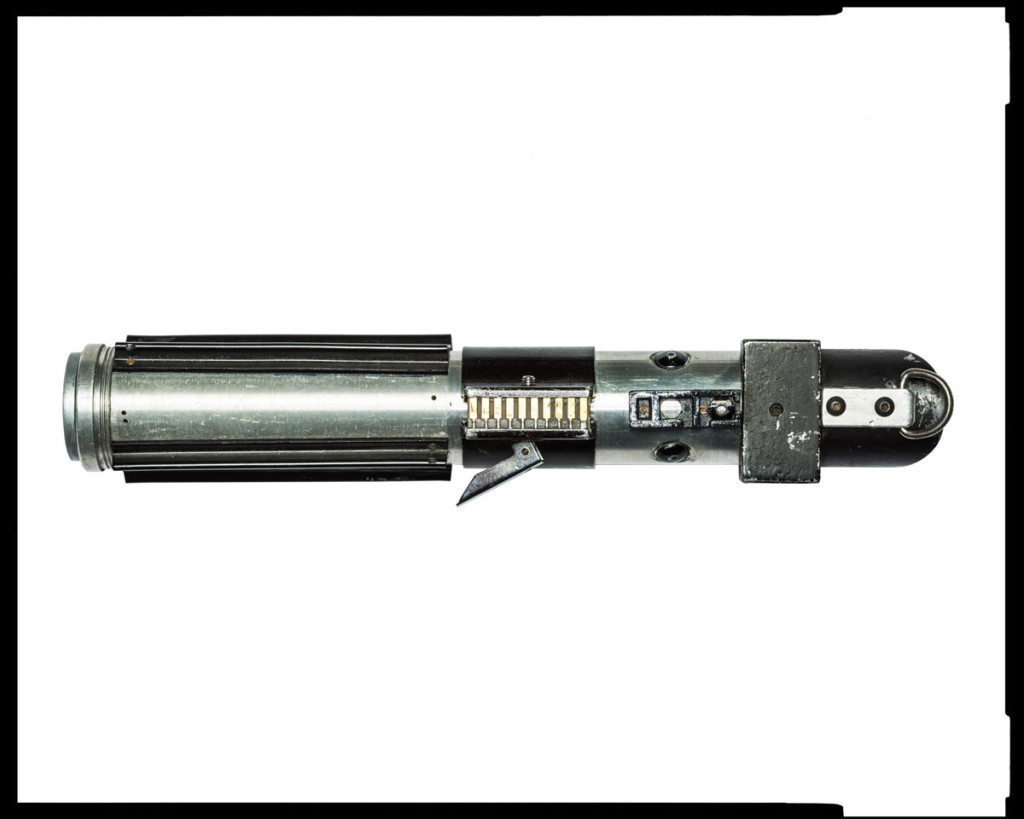 Looking forward to what your end-result will look like once it has materialized in the real world ... vive Las Vegas

Sym-Cha said:
This is the only picture I have in my Archives of the real lightsaber prop :

Looking forward to what your end-result will look like once it has materialized in the real world ... vive Las Vegas

Thank you for this!! I hadn't seen this one yet. I was questioning some of my placements until I laid this over the top of it! I think Im getting pretty close. I need to flip my clamp lever over to the other side!

Funny note, The screw holes for the missing grip line up pretty close to the screws on my model! How cool is that!?
V

Fresh off the printer! Here’s my prototype mystery piece! I love it! What do you guys think?

Looks great! At one point it was suggested that this piece was also part of the ROTJ stunt lightsaber clampbox as seen here : 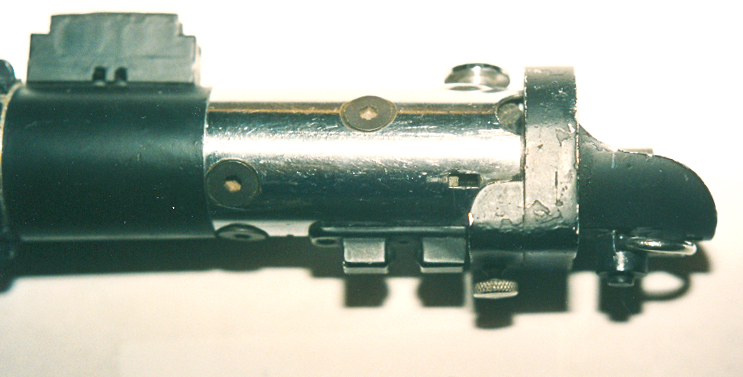 And it is also visible on the Bunny-Energizer lightsaber : 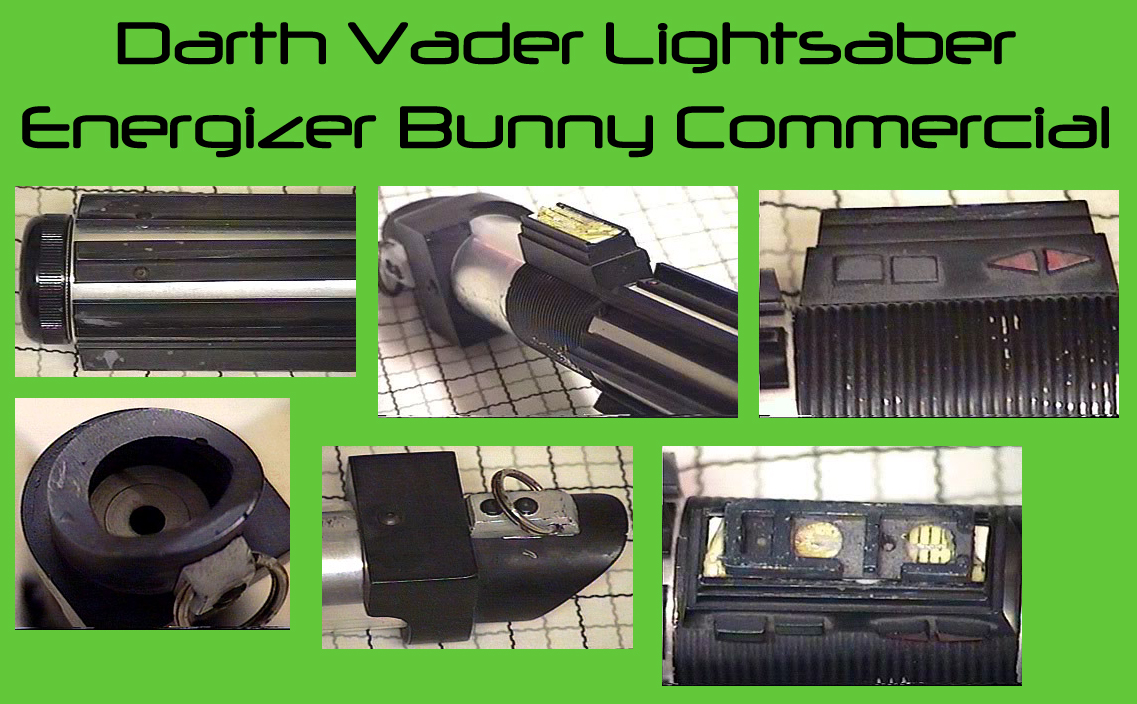 It's original position can be seen on this confirmed casting of the original Bunny-Energizer saber build by Don Bies at Lucasfilm, wrongly believed to be used in ROTJ by the Profile in History auction site, which took it down : 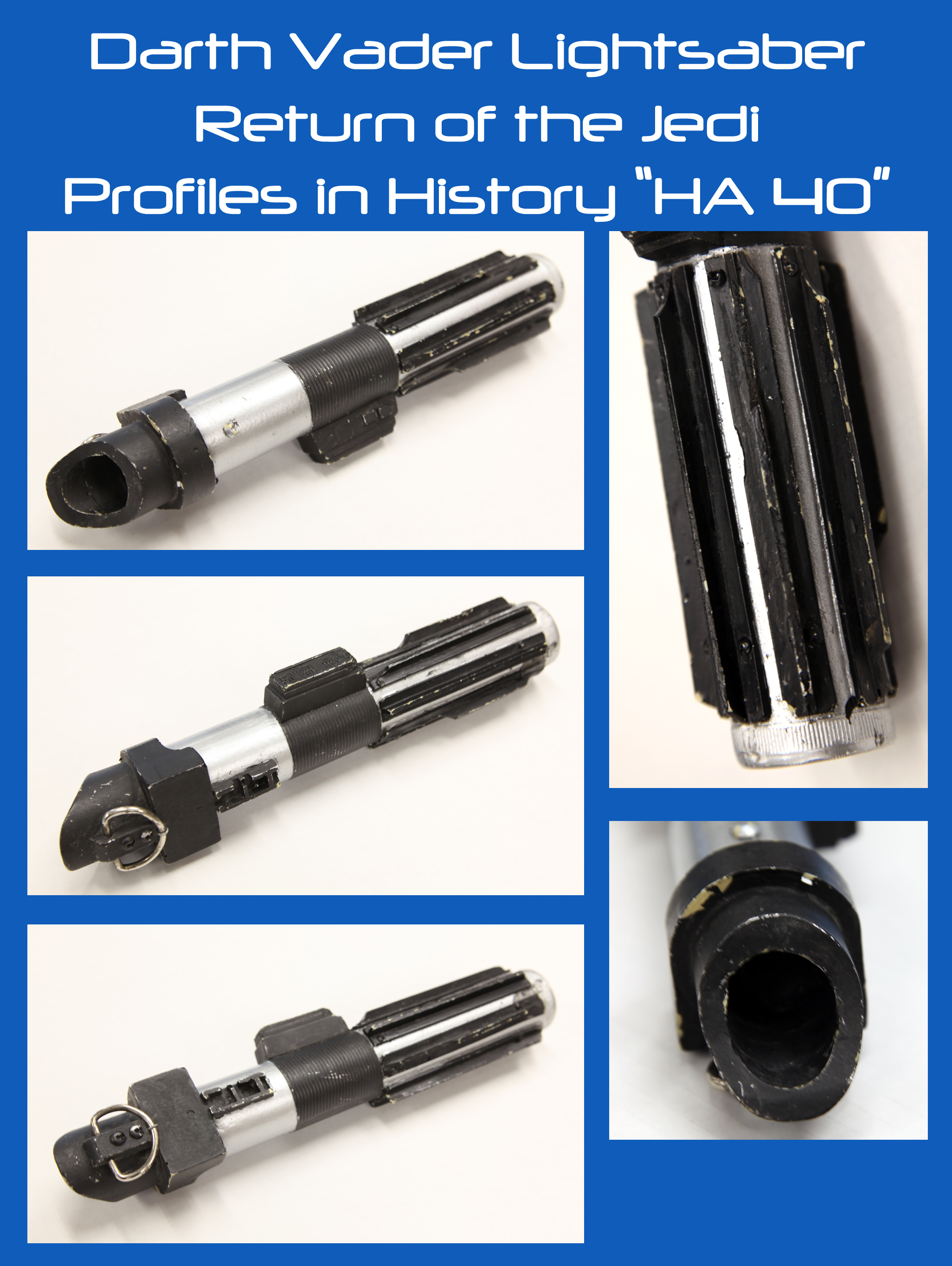 Here's a picture of a replica Bunny-Energizer lightsaber with scratch-made parts, it's used in the same position as the one you're building : 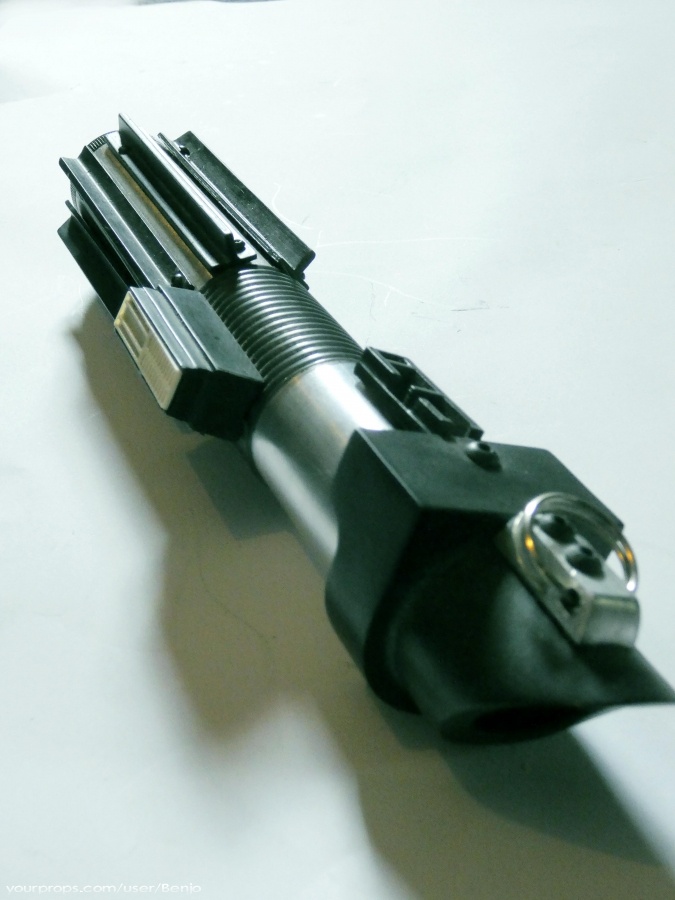 And that part is also visible on the Vader lightsaber from ROTJ in the collection of Bob Burns : 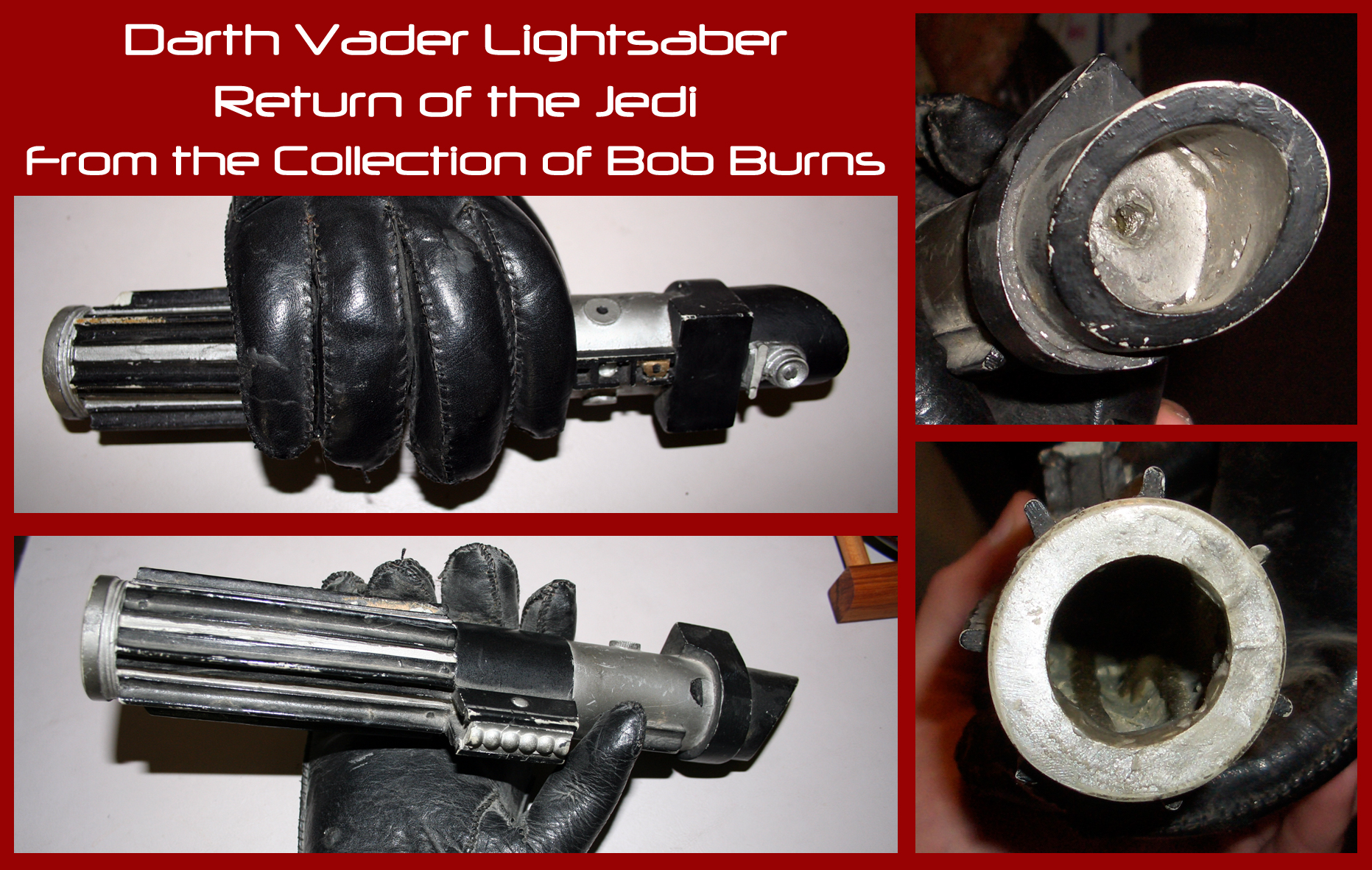 So the part you just 3D-printed has a lot of history ... still it remains a mystery what real-world part it originated from, unless John Bies can shed some light on this?

Thank you! I’d love to find the original piece (as I’m sure others would as well). I’m of the thinking that the ROTJ clamp piece and this part are related as well. I considered modeling the clamp piece with out the tape on it to maybe help visualize what the found part may have looked like. Not sure if that would help anyone or not?