What costumes are you working on?

Have been putting together a 1989 batman costume. I wanted to the real nike air trainers to be used and couldnt find any. So ive been making my own. 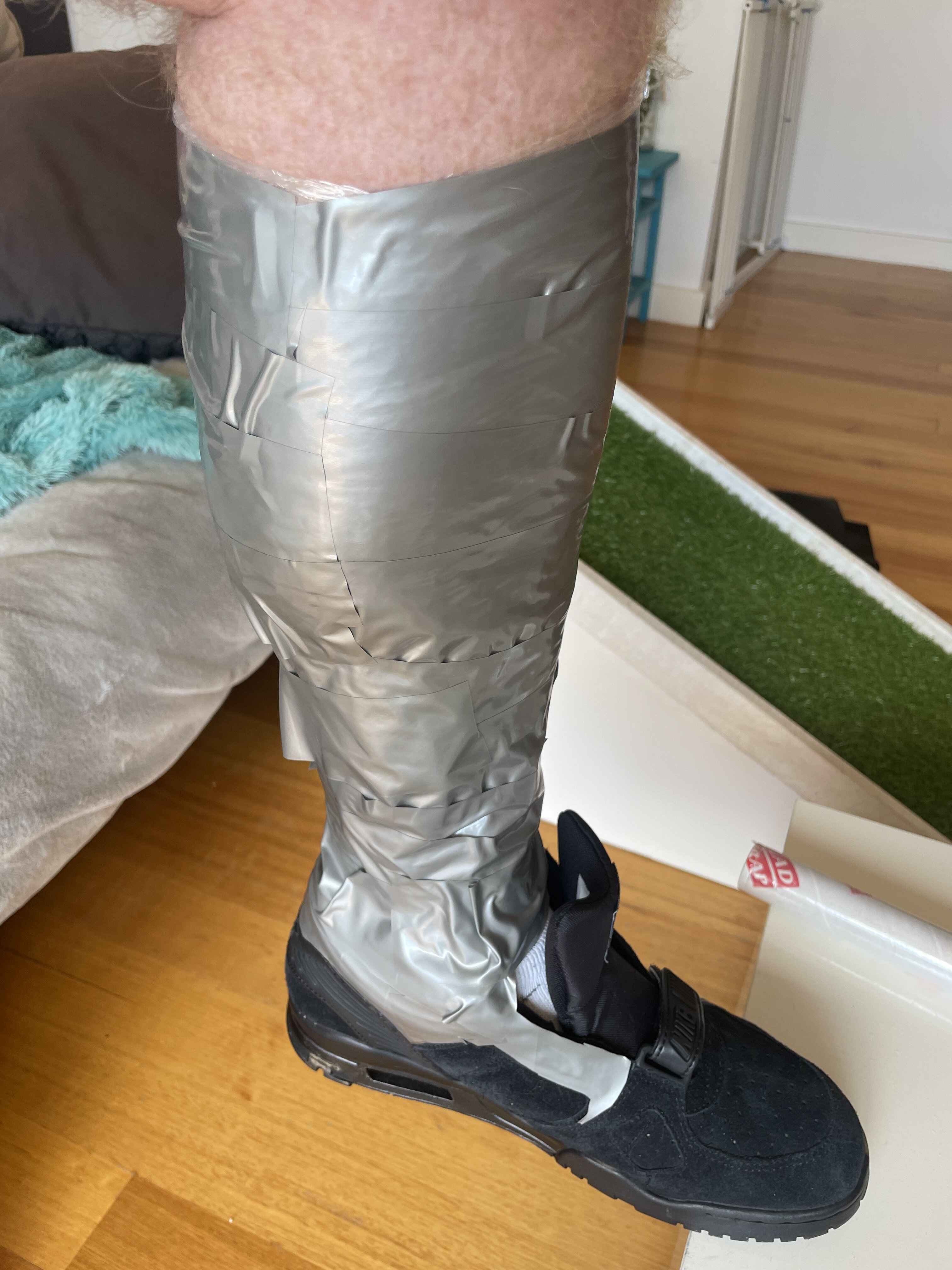 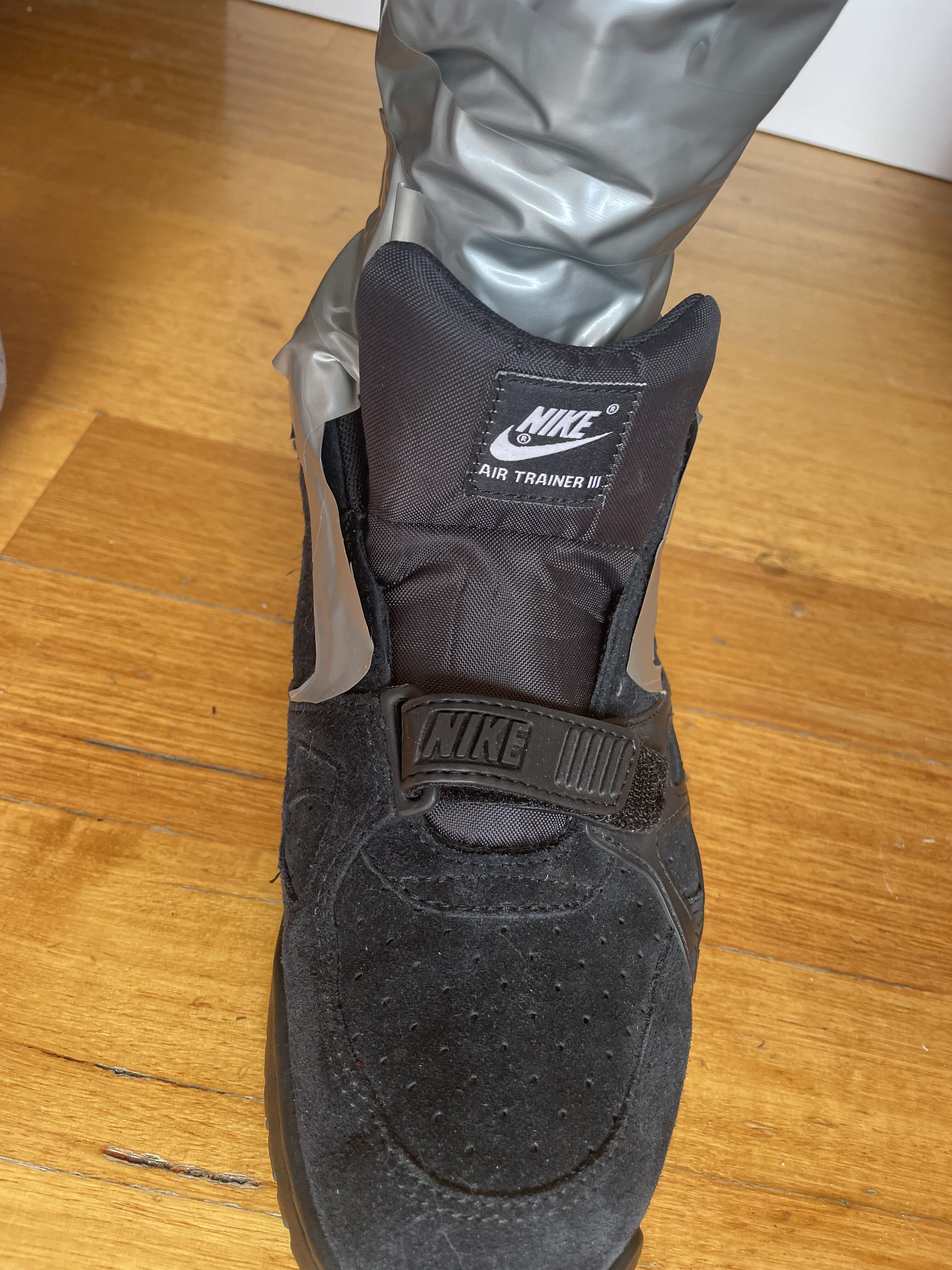 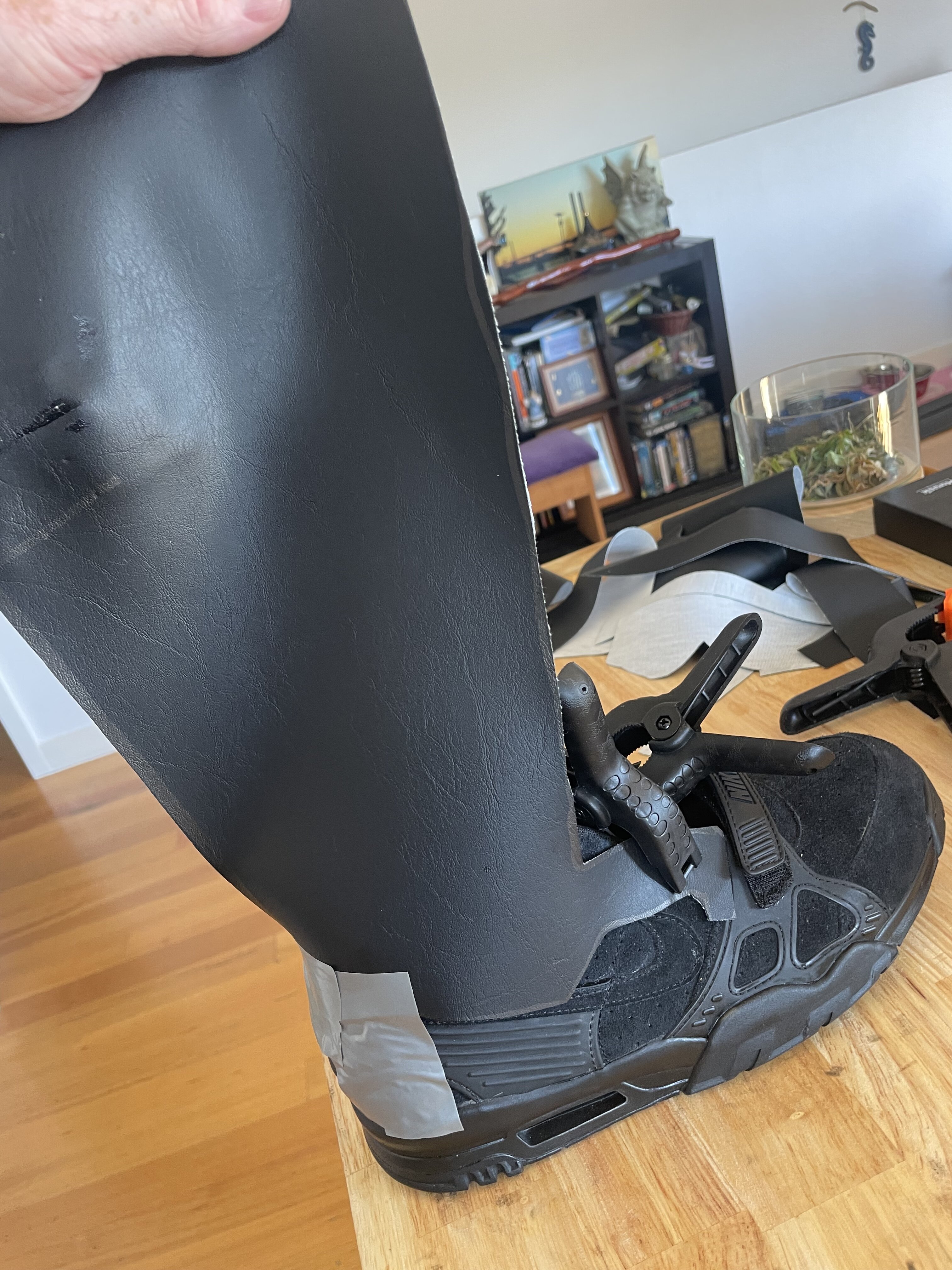 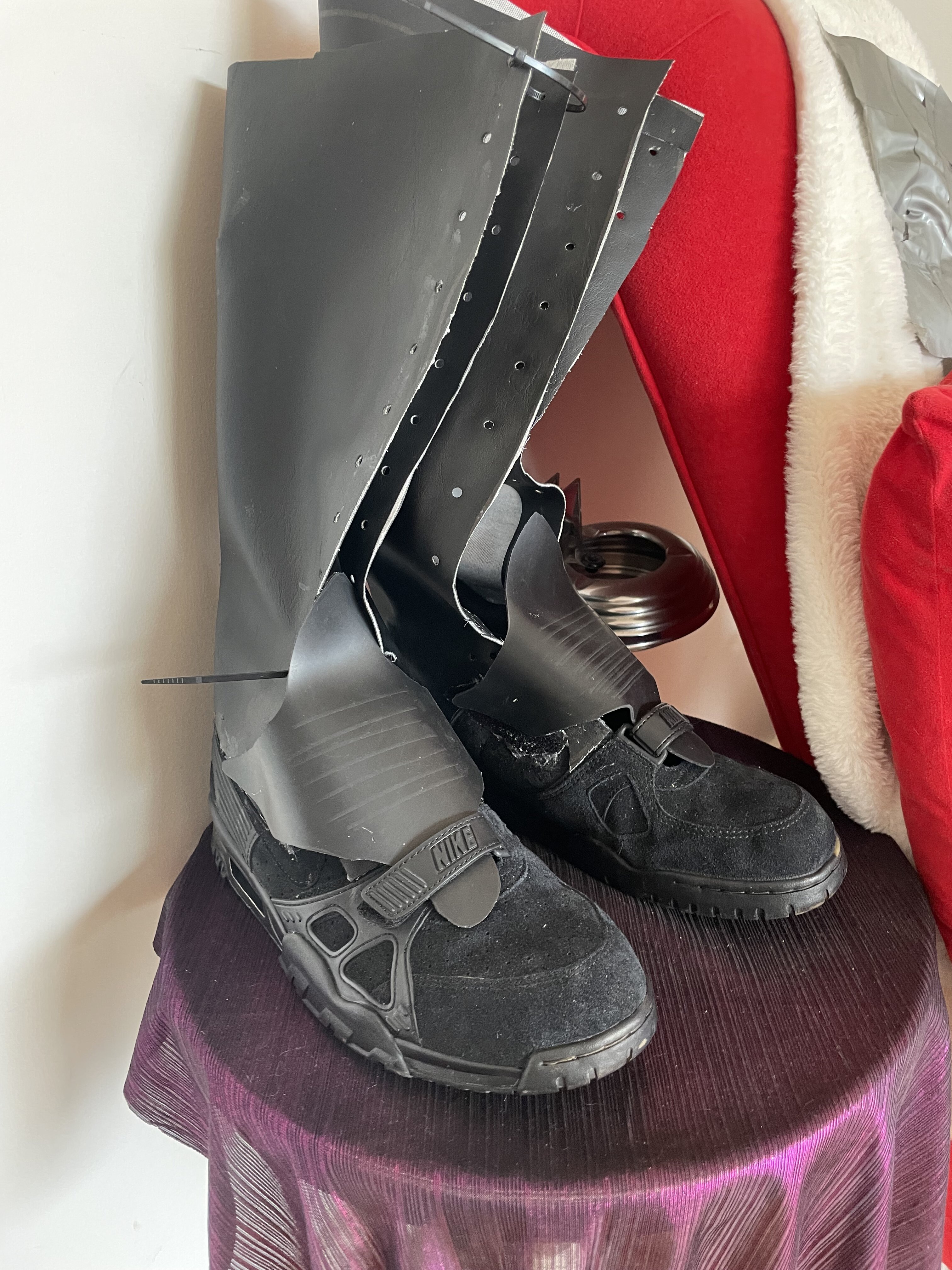 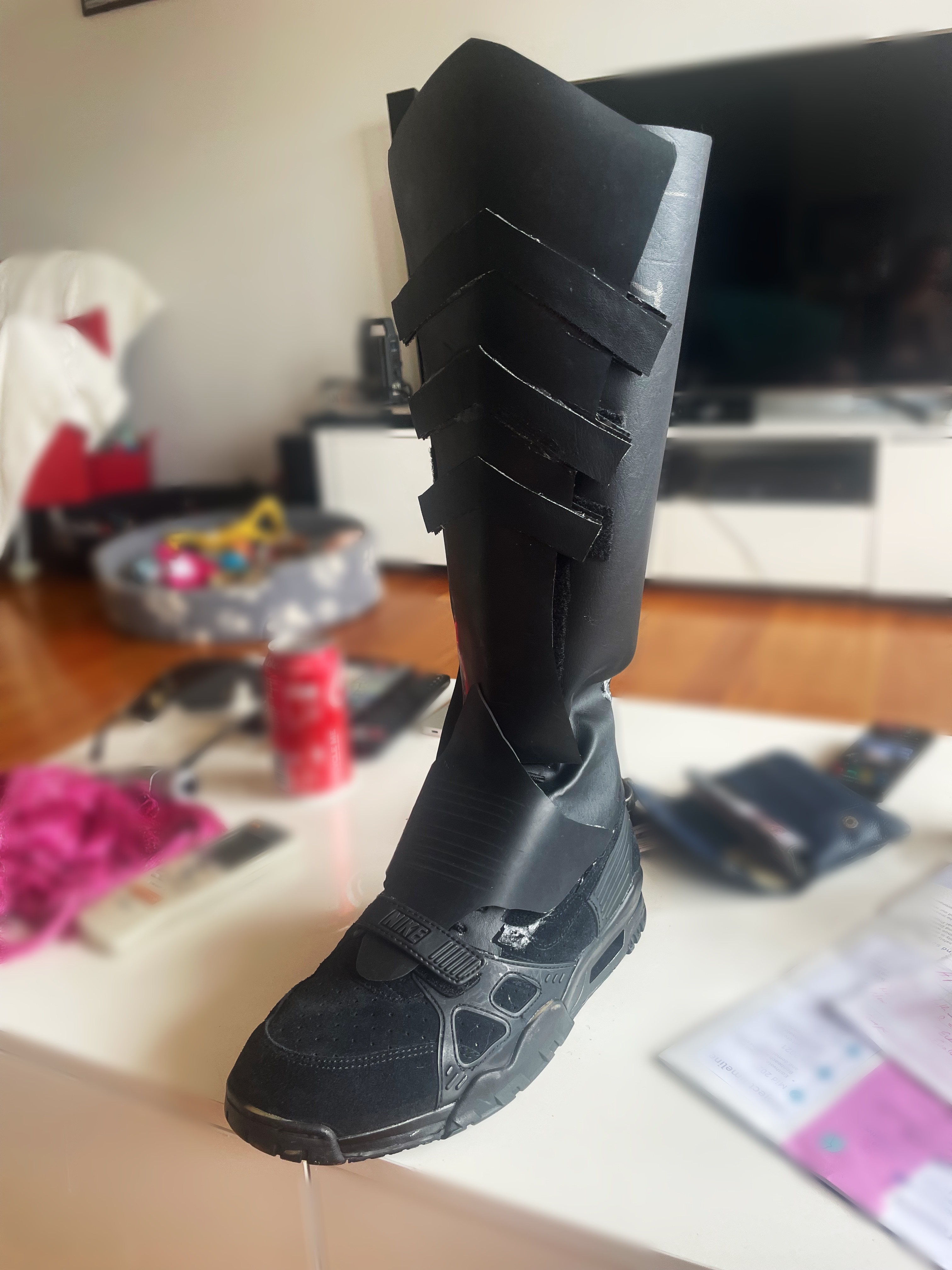 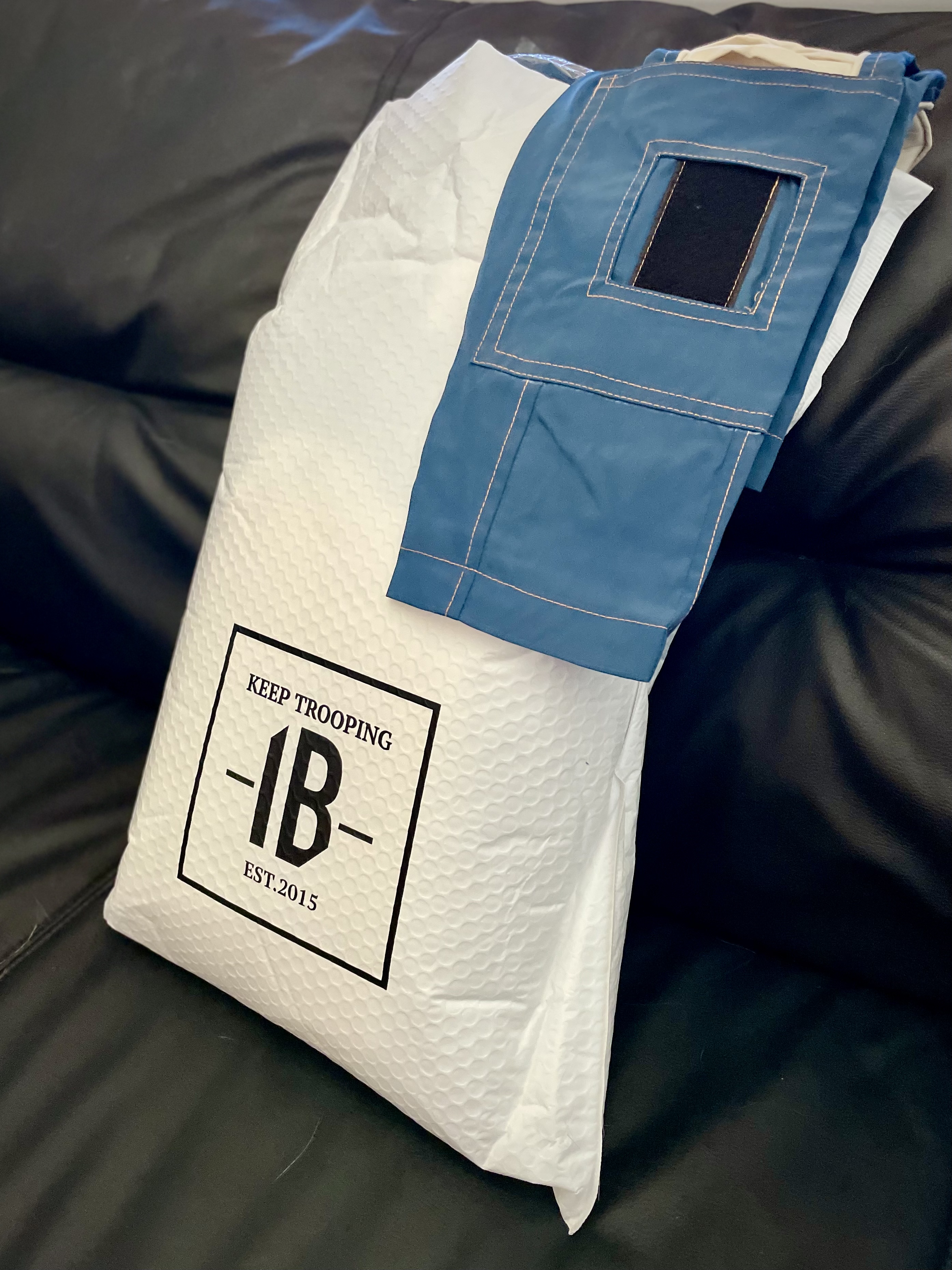 Marvel Comic's Lizard (Animal, not humanoid).I will start a thread when I actually have something to show for.Currently paper-building and testing every part of the costume

Still trying to write up a patterning book, well a few. When it comes to historic clothing base patters are extremely conserved through tailoring manuals, then even with 19thC cheap dressmaking books they still default to basic shapes. You then create difference with mix and matching and trim.
Actual projects severely stalled. But Elsa's white gown is benefitting from my reorganisation of historic inspiration folders. I'm deciding between a princess dress or 1950s couture. But it does need to also basically work as dancewear. I'm using some really left of field techniques to mix these
I also very much want to tidy my Ahsoka costume so I can get some good photos. This is all I have!

RPF PREMIUM MEMBER
Getting closer...hopefully done by the first 2022 Con that I attend... 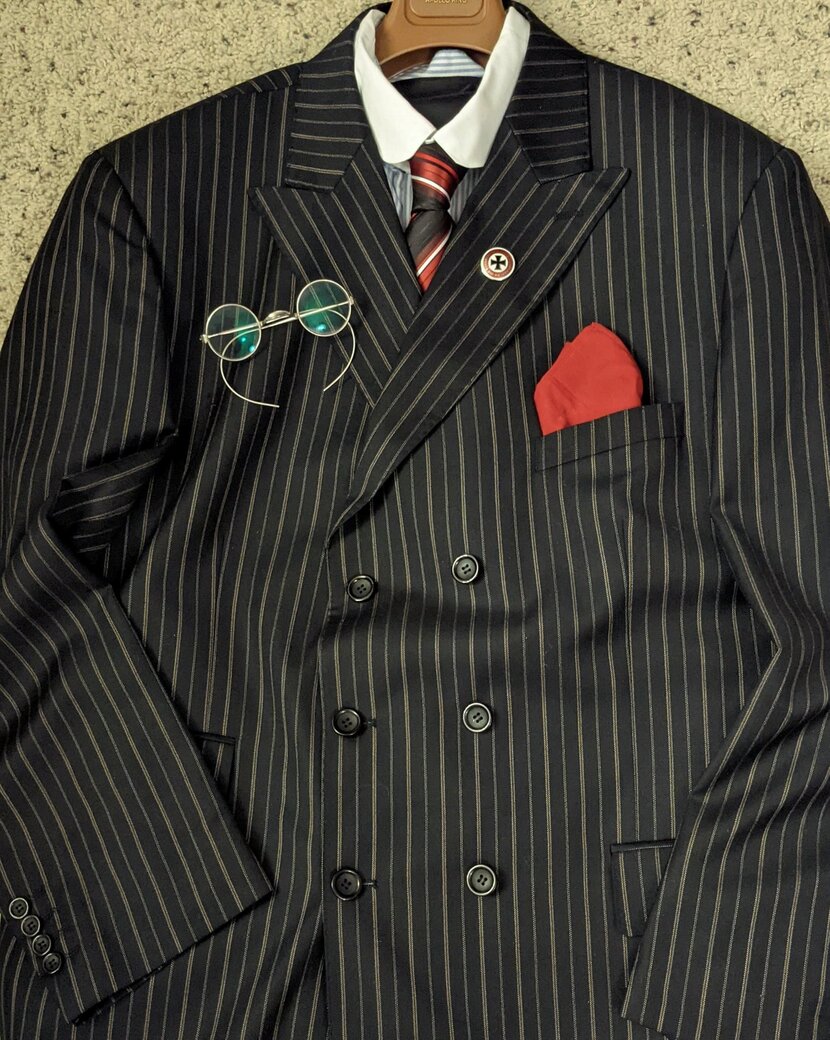 I just received the fabric to make my Rick Deckard shirt. After that I'm considering remaking the blazer a second time because I just found a more accurate fabric the other day for a really cheap price.

I'm working on sourcing materials for my 70s-inspired Spike Spiegel. I'm using Wrangler Wrancher dress jeans for the pants, and buying several pairs in the largest sizes I can find to cut apart and make the jacket. I'd really like to use the lighter '82BL' blue, but that color's been discontinued and I can't find any pairs either in a size large enough to make the jacket or in the size I'd actually wear, so I'll probably have to go with the darker '82NV' navy color. His suit's been depicted in a range of shades, so it'll still be pretty accurate.

I'm also working on getting materials for my Milo Thatch trench coat. I'm basing it partly on this concept art so the coat will be inspired by WW2 military greatcoats. The wool fabric I was going to use went out of stock, so now I'm trying to find a large enough vintage army blanket to cut up instead.

I'm also hoping to start soon on buying stuff for Speed Racer (there won't be much crafting involved for him) and making patterns for Paul Atreides (his Caladan outfit).