If anyone ID's the watch, I'd love to know! The rest is pretty simple

arivin923 said:
If anyone ID's the watch, I'd love to know! The rest is pretty simple
Click to expand...

I was thinking Fossil at first but I assumed they would've used a higher-end watch.
Last edited: Oct 22, 2020

I love Fossil watches. Seems like a good choice if it is indeed the one posted here.

HMSwolfe said:
I love Fossil watches. Seems like a good choice if it is indeed the one posted here.
Click to expand...

It's very much Drake's style.

But even I've never played any Uncharted game because they're shitstation exclusive, I wanted to see Fillion in a role like this.

It seems weird to say but I feel like he “deserved” this role for being such a cult/fan favorite for so long. He needs a solid franchise run like this could be. It would also make the production much less predictable and potentially generic because he’s not Hollywood’s current It Boy like Holland.

I think the Fillion train passed when the film first started gathering interest ten years ago. I love Nathan Fillion, he would have played the character well, but he’s old now. Younger Fillion would have worked in the role, but he never would have been a safe enough choice for a studio not known for making great films. I’m not saying they’re right, just how they see things. Bringing Tom Holland in is a play to bring in an audience bigger than just the games, especially considering video game films are still almost universally bad. I think there are plenty worse choices to play Nate (like Wahlberg, who has found his way back into the cast??), just in the same way that there have been better, and worse, directors attached to the project. I personally was excited for either Shawn Levy or Travis Knight, but it wasn’t to be for them. All I can hope for is that the people involved, whether they be cast, or crew, or directors, or whatever, are big enough fans of the game that they’ll push back against corporate studio involvement where they can. Holland seems like he’s a fan of the games, these new images seem promising, so I’ll give it a shot. I’ve been waiting for this film for a long time, so to finally have things moving forward and to have at least a few things they’ve gotten right is enough for me. I mean, we could have been looking at David O. Russel’s heist movie with Wahlberg and De Niro.

Of course, this director made the slop that is Venom, so I’m still really worried.

That watch seems dead-on. Nice find! Now just to figure out the henley, though honestly any beige one would probably work. There's not much distinctive about it.

Most films seem to go for Ralph Lauren.

You know, in all the excitement over progress finally happening with the movie, I completely overlooked the distinct lack of Nate’s “half-tuck” he does with his shirt. Oh well.

That’s a good point, kind of a failure in the styling of the character.

I doubt it's anything too pricey. All the other OTS pieces of the costume seem to be fairly "average" in terms of price.

RPF PREMIUM MEMBER
Okay, okay, not bad. Still needs some gray but at least he has the 'stache. Then again, the Just For Men brown works too. 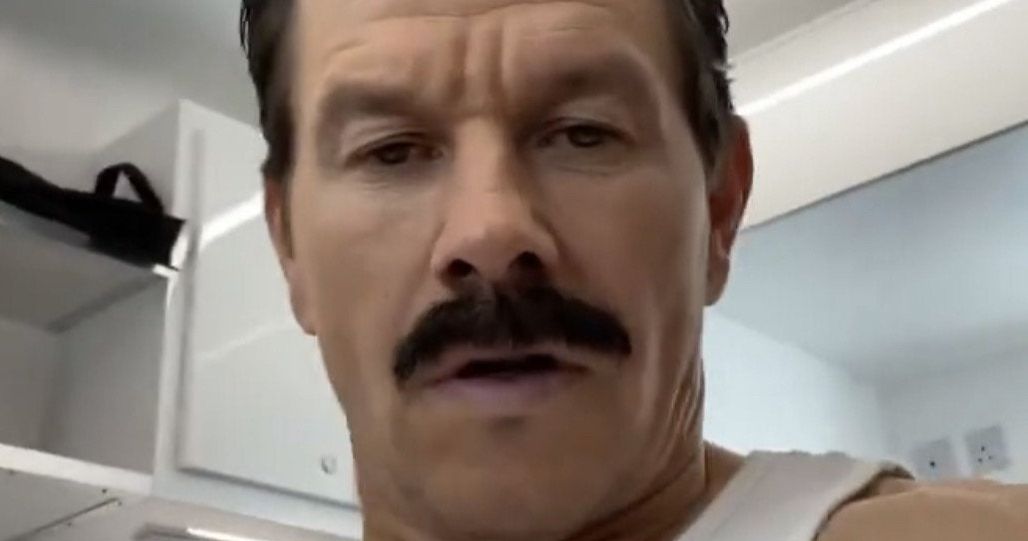 Sporting a bushy mustache, Mark Wahlberg appears to be in character as Sully in a new video posted to Instagram.

If it really is for Sully, I’m glad. Hopefully he can pull off the character as well, because aside from the age I don’t think he looks too bad as Sully with the ‘stache.

The games are amazing, hoefully this won't completely suck. 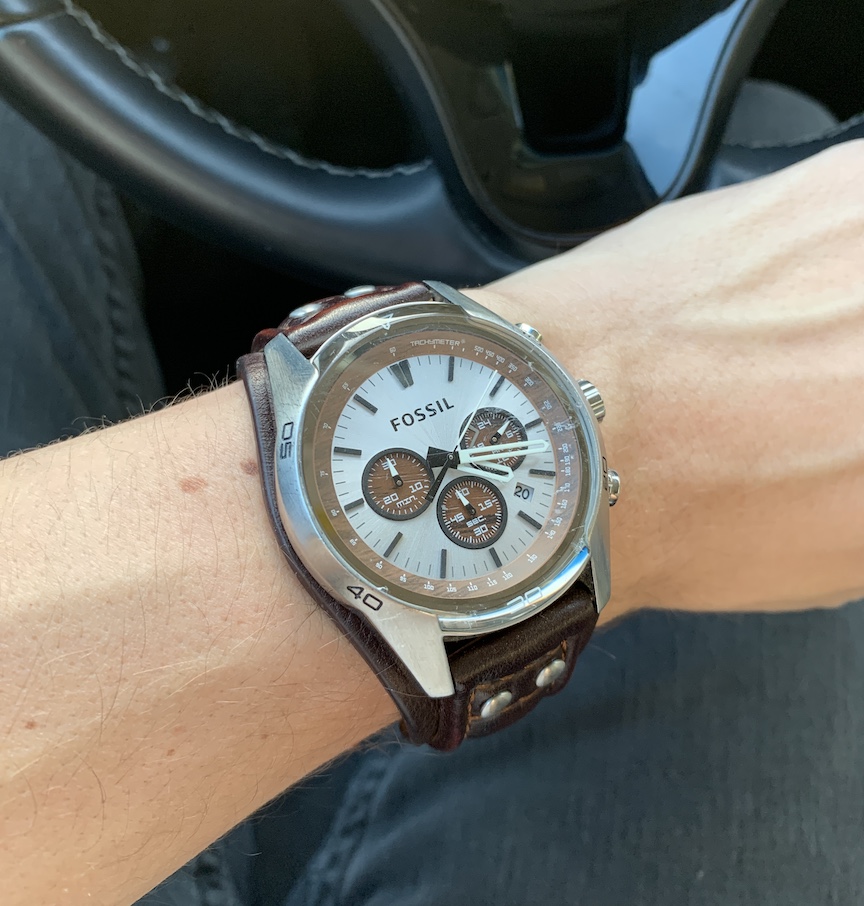 I wasn't sure as first, but I'm really feeling this watch. Been wearing it for the last two days straight. Hopefully we get some more photos/footage soon, still trying to ID the shirt, and I'd love a good look at the ring and harness.

There really isn't a need for an origin film since it's been covered in games 3 and 4.
Click to expand...

Well that’s not so. There are lots of ya movie nerds that aren’t gamers. Can’t say I’ve ever played a video game. Just not my thing.

Loved every Uncharted game although though 2 had the best story. When rumours of a movie first were mooted, I always saw Joe Flanagan from stargate Atlantis as Nate, as the way he played Colonel Shepherd seems to fit the character. that Was then, but time has moved on. Hope Tom Holland does the character proud.

Folks here on the forum working on #2's journal is what got me interested in the games and picked up a PS3 to play them when #3 came out.