Saw it in theaters today after honestly, only barely watching the original recently for the first time. The movie still blew me away, and got to me both emotionally and held me n the edge of my seat. Definitely worth the time to see this in theaters at least once.

I saw it last Sunday, and I really enjoyed it. Edge of my seat action, and it doesn't date itself with overt cultural references like the original did.

I absolutely LOVED this movie!!! LOVED IT! This is how you make a movie. No agenda. Logical continuation of the story and I can't recall a single effect that was CG. Everything about this movie was awesome! 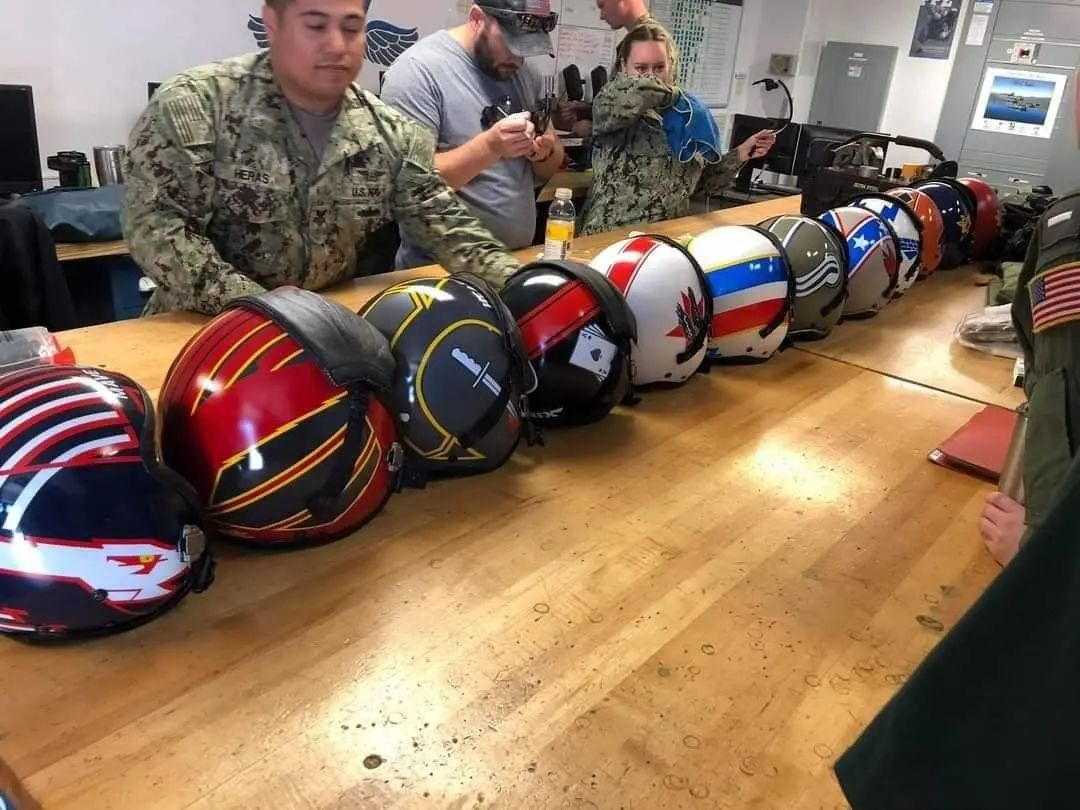 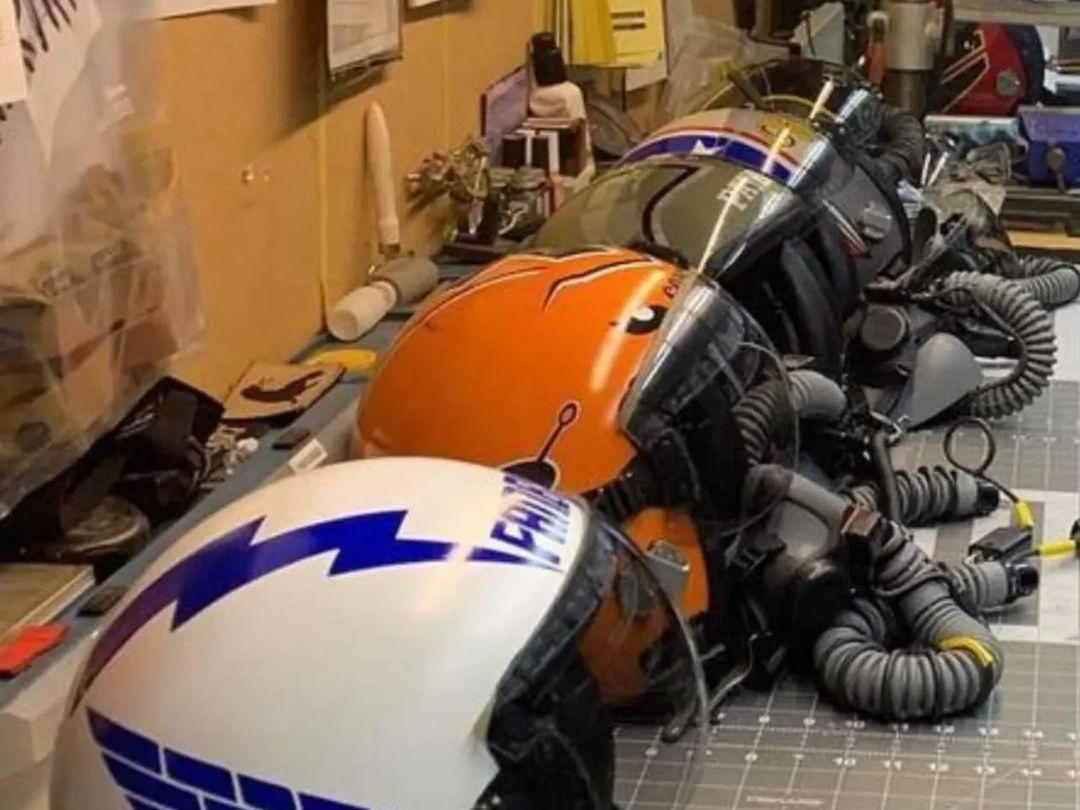 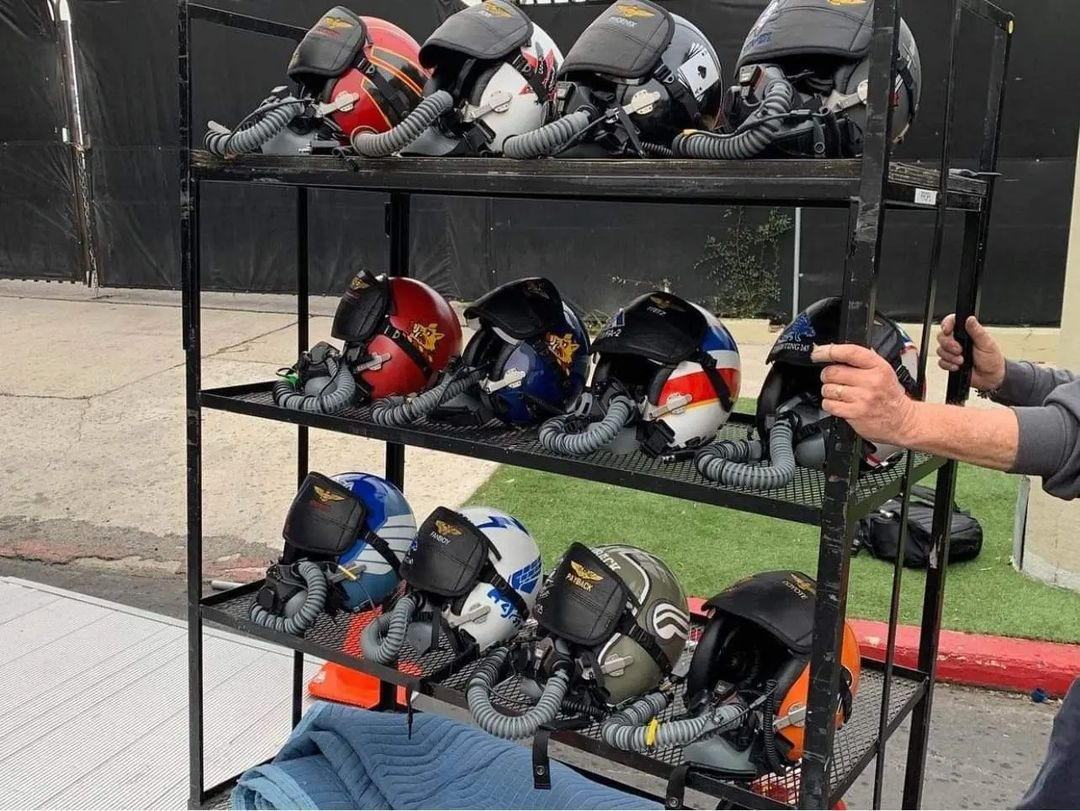 Looking forward to this.

I heard only good things although a critique I heard that its "too patriotic" and "right wing propaganda". For anyone whose seen this, can they confirm or is it just headlines trying to go viral?

I know Top Gun is super pro-America but that should be obvious given the first movie which is essentially the US Navy is awesome, f-yeah.

US NAVY is awesome.
Top Gun is Navy.
H

lol thanks for the correction. At least I didnt mistake them with Space Force.
B

Looking forward to this.

I heard only good things although a critique I heard that its "too patriotic" and "right wing propaganda". For anyone whose seen this, can they confirm or is it just headlines trying to go viral?

I know Top Gun is super pro-America but that should be obvious given the first movie which is essentially the US airforce is awesome, f-yeah.
Click to expand...

Don't worry about it.

This movie is political like the original Top Gun was. It portrays the US military in a broadly positive light without questioning any of the geopolitical motives. Nothing more.

Saw TGM a couple of days ago. Expected to enjoy it, but didn’t expect the tension build up of the final mission and the end to have me in tears. im as stony faced as they come, but didn’t expect to be blub at the end, with tears on my face of what was in effect, a remake of the trench run from A New Hope!

Tom Cruise nailed it. Top of his game.

my only critique would be to have had the funeral scene at the end, as it was implausible to have been arranged so soon after the death of ‘the character who died’, but hey, what do I know. 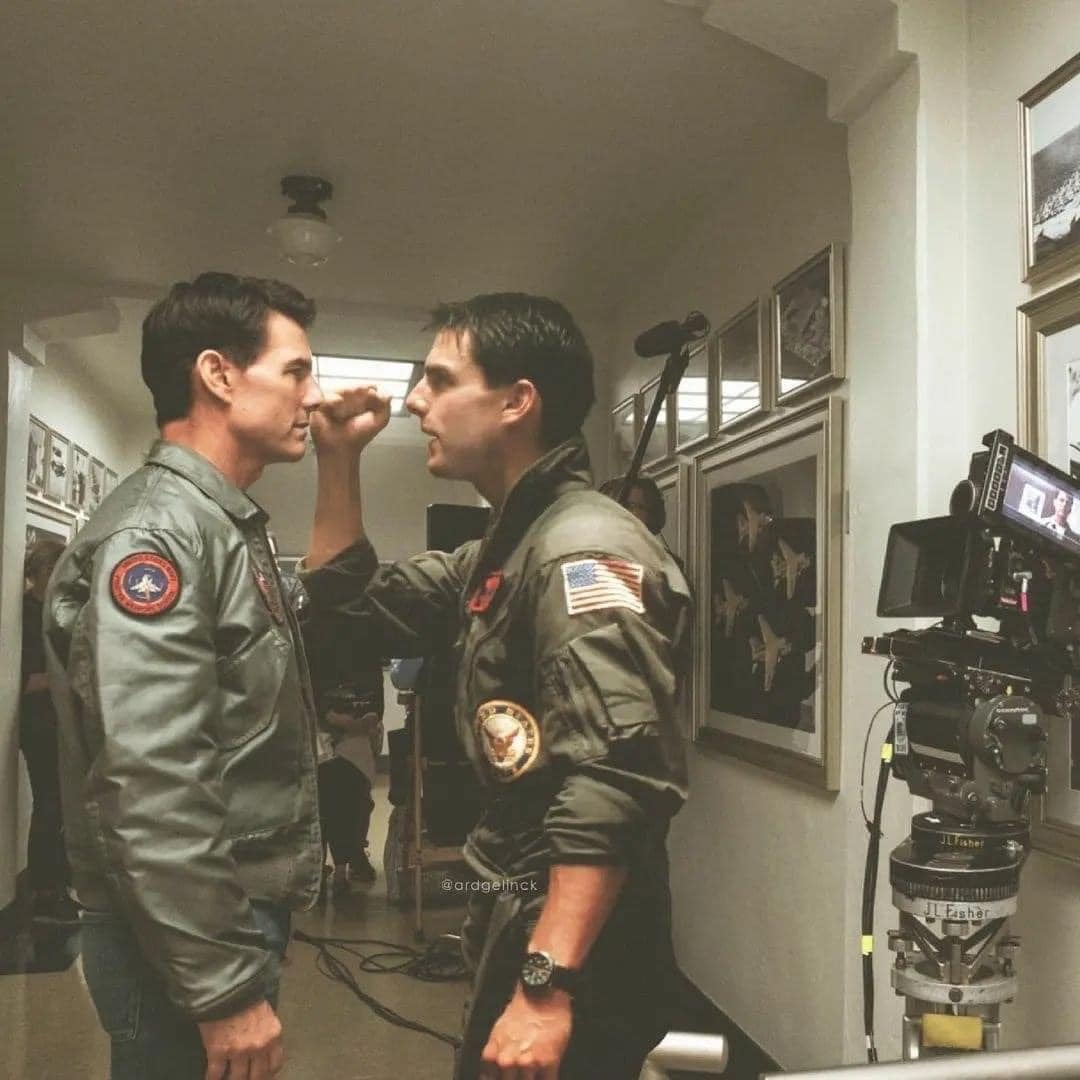 RPF PREMIUM MEMBER
Seeing the original in theaters decades ago and watching many more times over the years, loved #2 even better!… feel like with the tensions in Ukraine it was a good time to release this… USA Navy!… my nephew was a Top Gun candidate in the 2000s…

RPF PREMIUM MEMBER
Was fun. Basically liked it exactly as much as the first cuz it kinda just was the first.

MAYBE the only thing I didn't buy was them trying to recreate Maverick's freak out in the jet at the end of the first movie (not getting into the dog fight) with another character in this final fight....

But I could nitpick the first movie... and that's not the point of these flicks. They're fun and it worked.

Even knowing how it would end (based on the first's ending) - I still had to release my grip on my ladyfriend's leg.

This movie was such an incredible cinema experience. Back when I saw the first trailer for this I rolled my eyes at another nostalgia sequel. But this movie was just so fun to watch, and in my opinion it surpasses the original. Would love to see more big budget movies like this.

Loved it, best movie I've seen in at least 20 years.

RPF PREMIUM MEMBER
I wonder how this will play out? 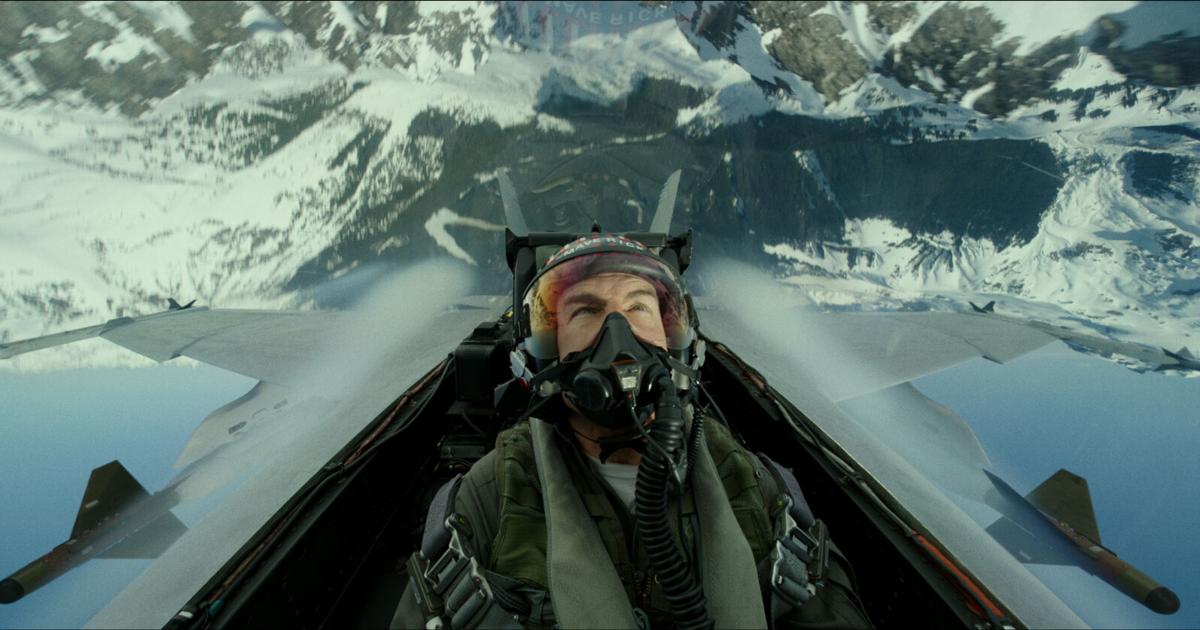 Paramount Pictures was accused in a lawsuit of releasing its blockbuster “Top Gun: Maverick” without securing a license from the estate of the writer whose story inspired the original film