The Man from UNCLE replica pistol

A couple people mentioned him as being a similar gun, but the original Japanese Megatron toy was actually created and sold as an homage to the gun from UNCLE, down to the stock, scope, and silencer. He was part of the Diaclone Microchange line, a series of robots that turned into household items like a cassette deck, toy cars, and apparently a Walther P-38!

Anyway, thought y'all might enjoy this little tidbit. And great work on the restoration! 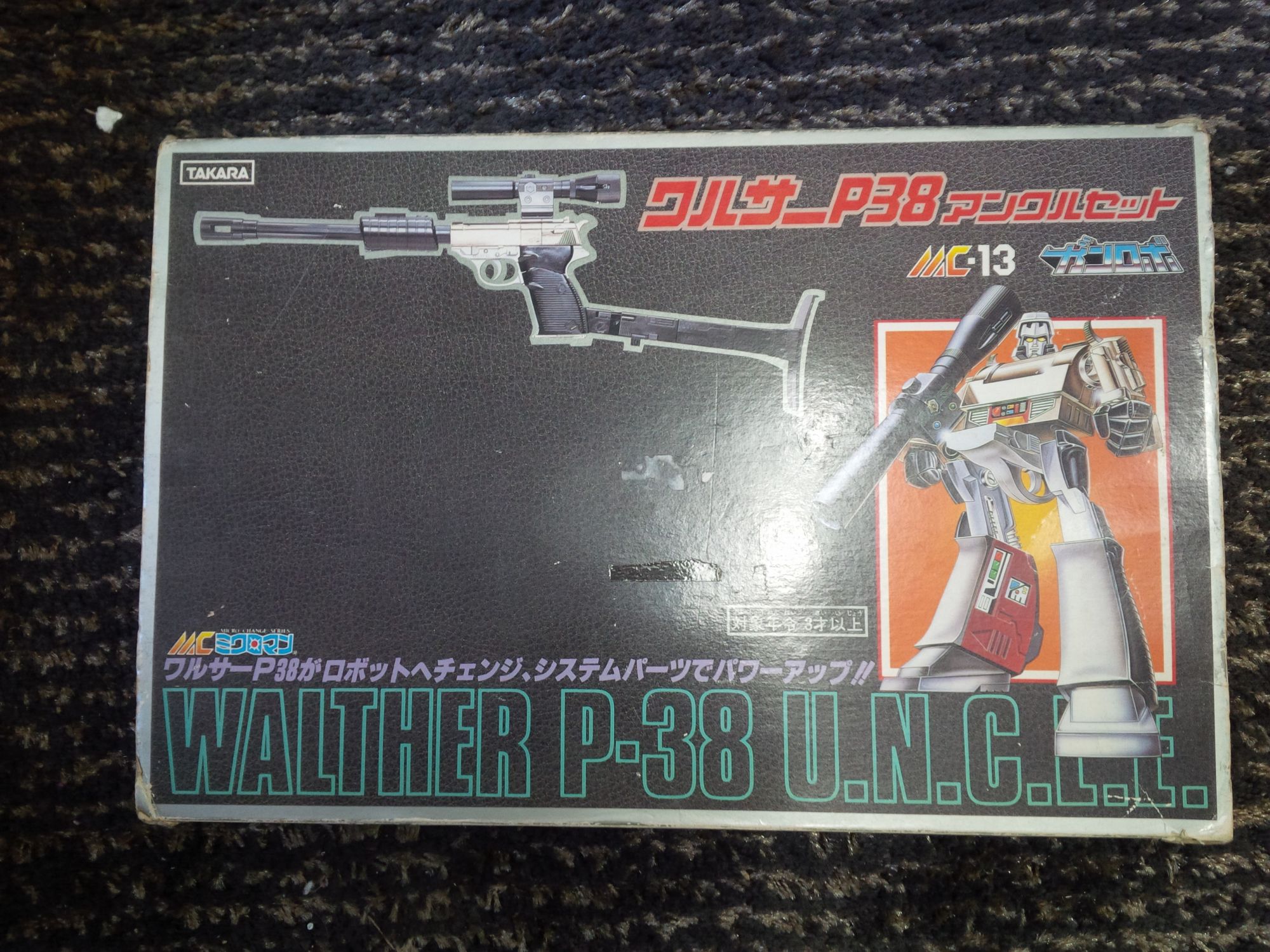 RPF PREMIUM MEMBER
This is probably a long shot but does anyone make a replacement birdcage flash suppressor for the MGC UNCLE gun?

bill313 said:
This is probably a long shot but does anyone make a replacement birdcage flash suppressor for the MGC UNCLE gun?
Click to expand...

Drop me an email at: thefudds@aol.com
P

There were similar spy toy guns…but based on Lugers, right?

MARX Toys had their own spy line (what toy company didn't?), one of which was a Luger with stock and longer barrel in a plastic case. I had a Jame Bond Luger carbine from MPC (I think). MARX also made an U.N.C.L.E. spy set that had a more accurate pistol than the IDEAL version.

Excellent restoration. I've had my Replica Model UNCLE Gun since 1974 that I bought at their store in the UK when stationed over there, as well as 3 other replica's. My flight home was interesting when I returned stateside. Before boarding my military flight back, customs called anyone bringing back firearms they bought to come check them in. Many bought shotguns to bring home. I decided I should check in with by breifcase full of toys so I wandered up at the end. I opened my case with 4 replica guns including the full UNCLE set up and showed the Customs Officer. We talked a bit and I closed the case as he gave it a chalk mark and said, "right sir, you can carry that onboard". As I turned to go sit down, all the other passengers just made a path for me and I could feel I was being watched as I started to read my book again. I'm sure several were wondering what I did for the Air Force as I sat there with my Security Police badge on my uniform, no one asked though. LOL This is the current case I have it fitted in. I also have a spare slide and barrel for my real P-38 which I'd like to eventually make into a working UNCLE gun. One of many other long term projects.

Thanks, Nightowl12020!! I appreciate the compliment. Should you ever need any assistance, let me know. --Ed 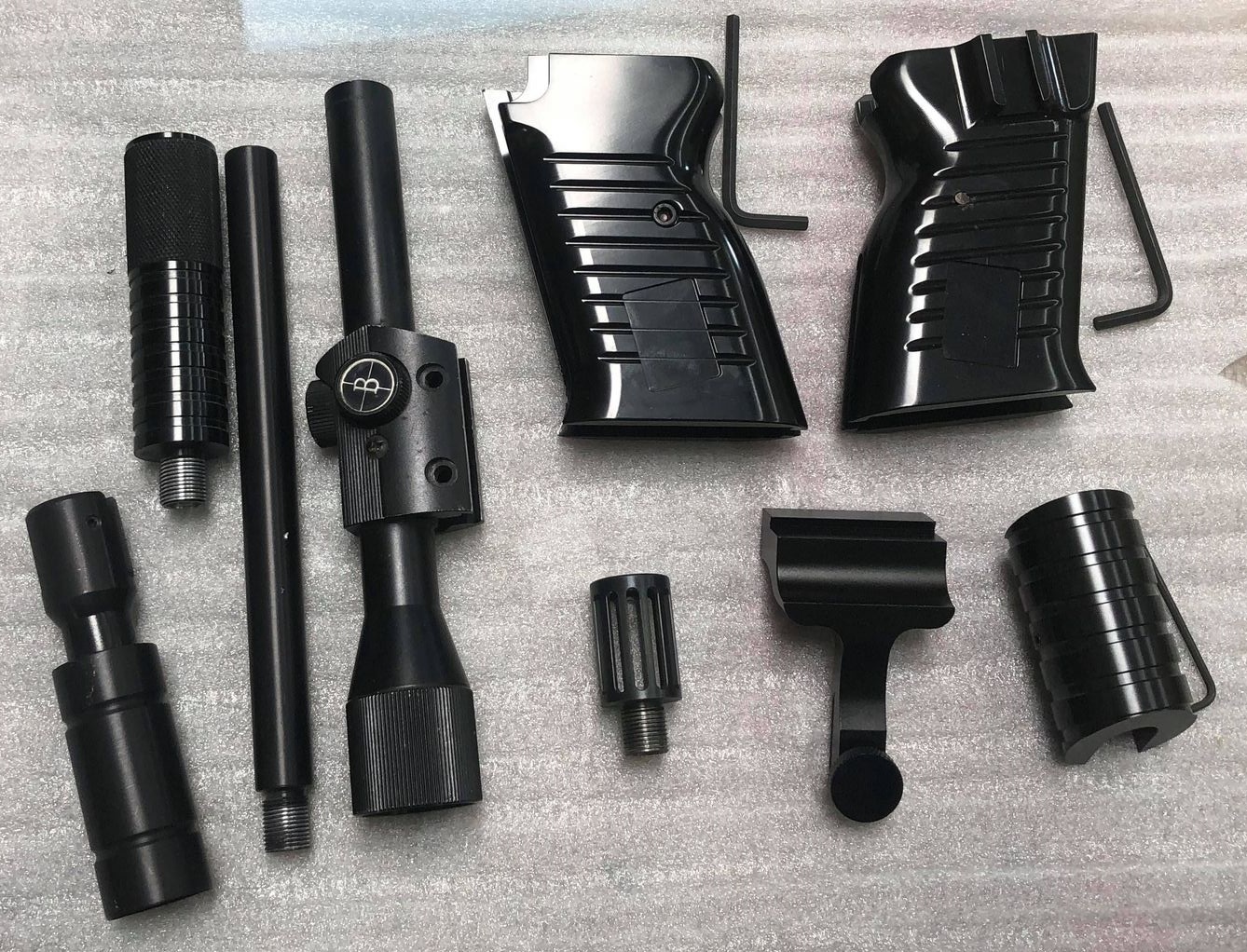 You're more than welcome. We will have to talk at sometime in the not to distant future so I can pick your brain for my conversion idea.

nightowl12020 said:
You're more than welcome. We will have to talk at sometime in the not to distant future so I can pick your brain for my conversion idea.
Click to expand...

No problem. Anytime. Please feel free to email me. --Ed

Yesterday at 5:57 AM
Diabhal