I would echo these sentiments.


Solo4114 said:
Watched it on a plane today. Thought it was fine. I actually really liked the leads, and loved seeing Linda Hamilton back in the films. Overall, I enjoyed it and would have been fine with continued adventures surrounding these characters.

That said, there are some problems with the film, and I think the big issue we're bumping up against is that the films are still basically recycling the same plot over and over and over, without ever actually getting anywhere. Terminator: Salvation tried to do things a bit differently, but seemed to try to be too "edgy."

I think they need to decide to do one of two things:

1. The Terminator franchise becomes an endless war throughout time as the machines and humanity continually send agents back through time to give each of their respective sides an edge in the war against each other. In this version, we embrace the idea that the real goal is more to provide humanity with a chance to survive, rather than to preserve a final victory or guarantee an end to the machine threat.

2. You do one final series of films that takes you through the hero's life, and then up through the Future War, culminating in total victory AND THEN YOU ARE DONE, DAMMIT.
Click to expand...

The Terminator said:
Here's a shocker, they won't make a sequel (for some reason ) 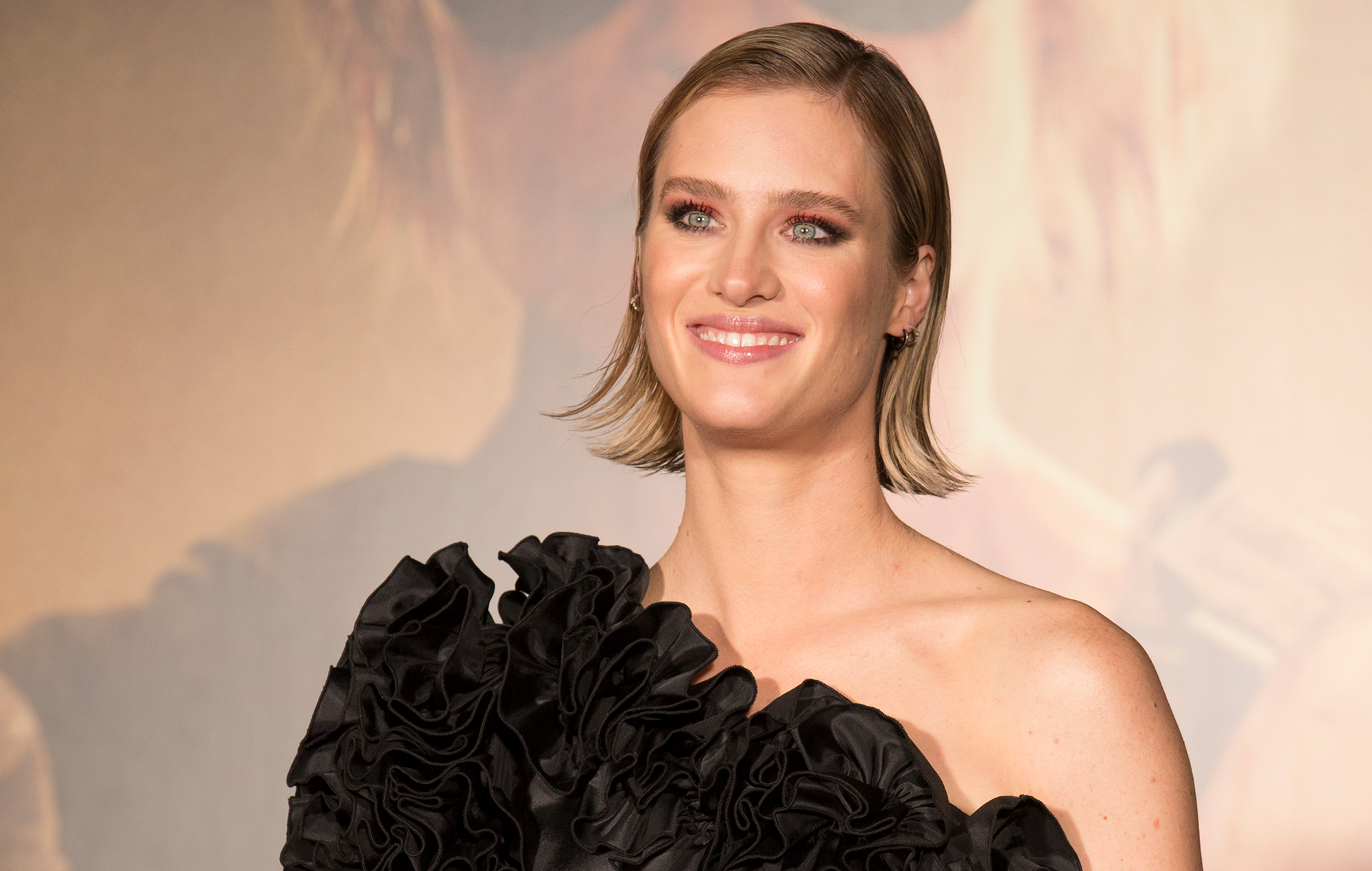 Bad news T800 fans, it looks like the end of the road for Arnie and his murderous metalheads – 'Terminator: Dark Fate' star Mackenzie Davis spills the beans

This doesn't actually mean an end to the franchise. It just means that there won't be a direct sequel to Dark Fate.

But I absolutely support her position that we should break out of the franchise mold and invest in new ideas.

I'll believe it when the owners of the IP, including James Cameron, come out and publicly state that there will NEVER be another Terminator movie. I won't be holding my breath.

The basic premise is sound, but we've had so many variations on it at this point where the next film has utterly failed to take the reins and move forward from the previous instead of mostly disregarding the previous, that frankly the franchise needs to probably go take a nap for a while and if it does come back, do so with a plan. The last three movies have all been failed restarts instead of truly moving the story forward, and it's clearly out of room for more fresh starts right now.

I agree they need to go away for a while and rethink the series.

The frustrating thing is there is so much you could do with the Terminator concept/franchise.

If you're doing time-travel, don't have anything to do with The Connors/Reese or have Arnie cast in the movie.

If you're doing the future war, DO THE FUTURE WAR.

Imagine the basic plot of 1917 but set in the future war - Two soldiers have to get across miles of enemy lines in a short space of time with no back up, and no decent weapons.

But most importantly, stop using 'good' Arnie all the time. Make the Terminator terrifying. Remember the scene in the future where the Terminator infiltrates the base Reese is in and just massacres everyone?

Similar to the failure of the Sequel Trilogy Star Wars, it looks like trying to appeal nostalgia and constantly regurgitating the old is backfiring in these movies.

I didn't like Dark Fate, but I thought the fight scenes were nice and well shot without any shaky cams.

RPF PREMIUM MEMBER
Finally saw this. I had low expectations, as I kept coming across references to suckitude.

It was actually pretty decent!

'Psycho Goreman' Is released in about 1 hour and 12 minutes. .. Have a feeling there'll be some nice props in this for horror fans.