I've been lurking in these forums for quite some time now and finally decided to break the ice and create an account today. While I am initially looking to begin my Predator costume sometime soon, I also just started working on an animated project of the Predator and I wanted to share it with you guys.

My plans are to model, rig and animate the original Predator (as seen in P1). I was thinking of making an animation of the final battle sequence from the original film through Arnold's point of view. So in the short, you essentially are Arnold battling the Pred.

And here's the latest image: 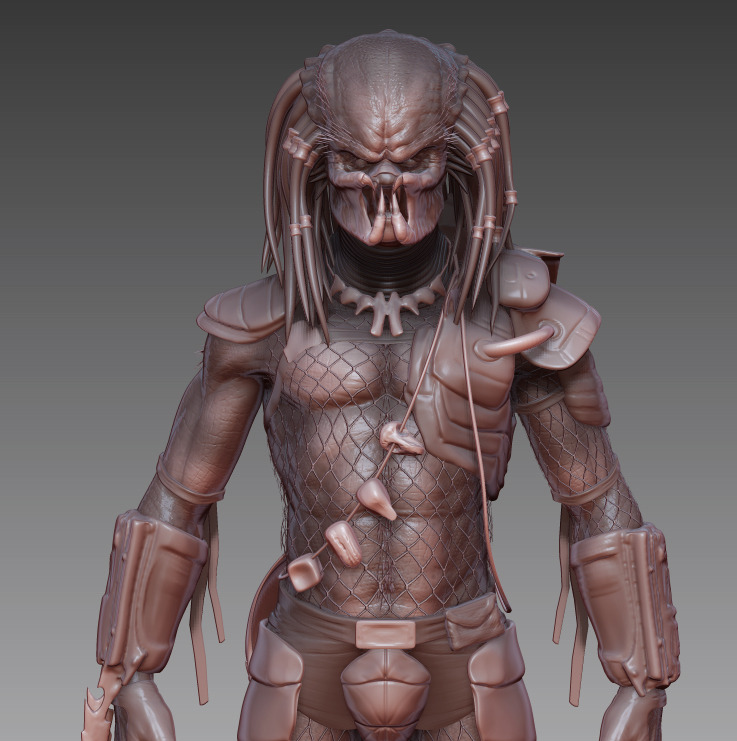 Still very early on in the process, but your crits and feedback would be greatly appreciated! Also, I'm looking forward to being an active member on these boards and starting my costume soon!

With those skills, you have open opportunity to create a custom too. Great work none the less.

Thanks guys! Glad to be part of such a cool community!

Please do. We love progress shots and the such. Especially when the work is quality... like yours!

@ Reyals: Thanks for the compliment! You're too kind!

I shoud definitely have some more cool stuff over the weekend 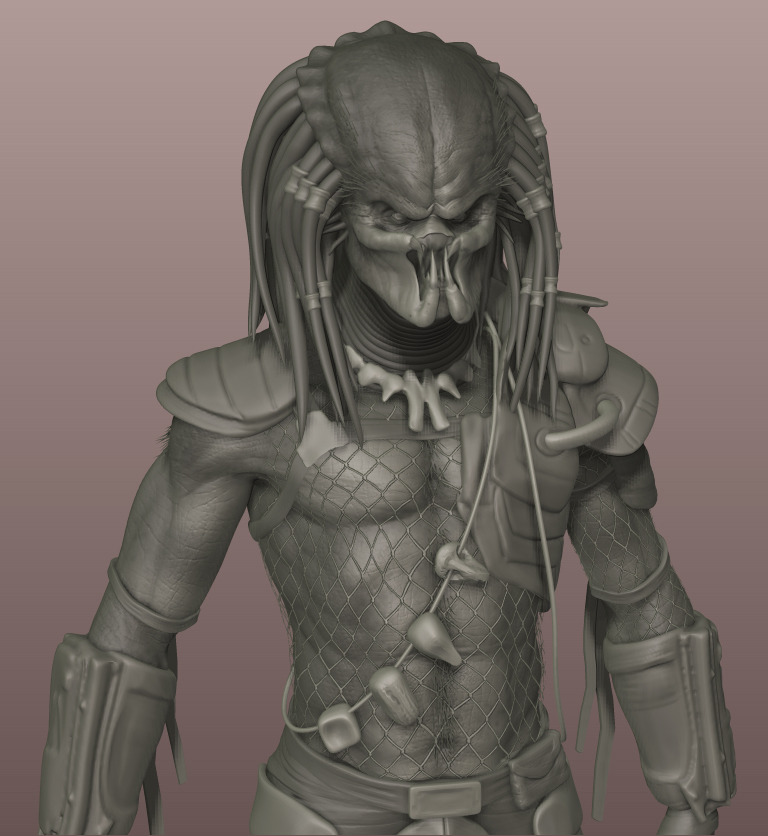 HEy man just as awesome here as it is on cgsociety. Im going to pick your brain about some things for sure!

this is the coolest 3d pred i've seen

Ok you didn't break the ice you pulverized it.......welcome to the lair

i love the textures that zbrush allows you to sculpt on the, can you render out a translucent version?...i would love to see the displacement and refraction behind it.

Firstly, thanks so much for the kind words! And it is cool to see another 3D artist on here 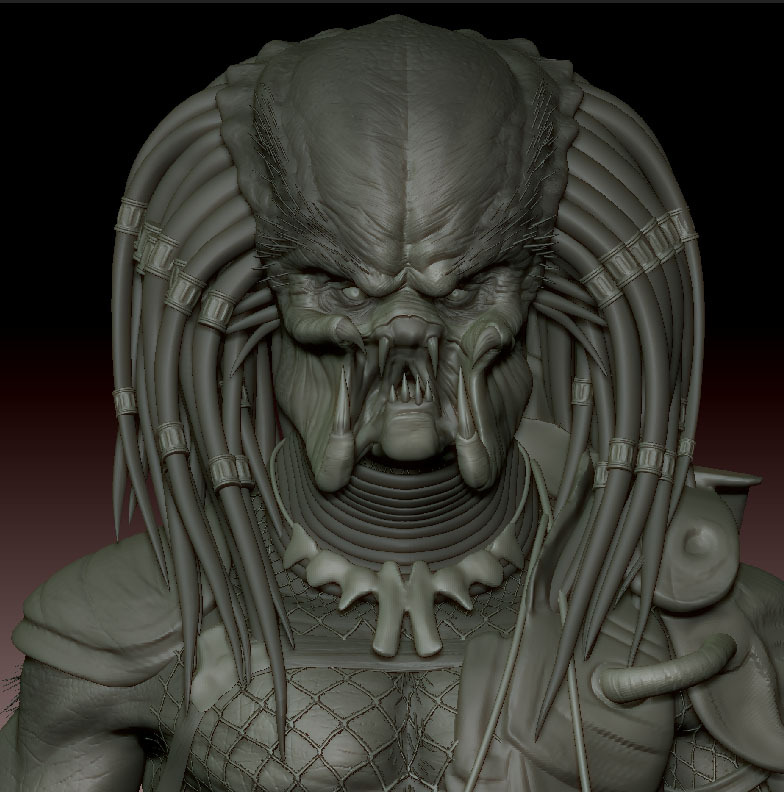 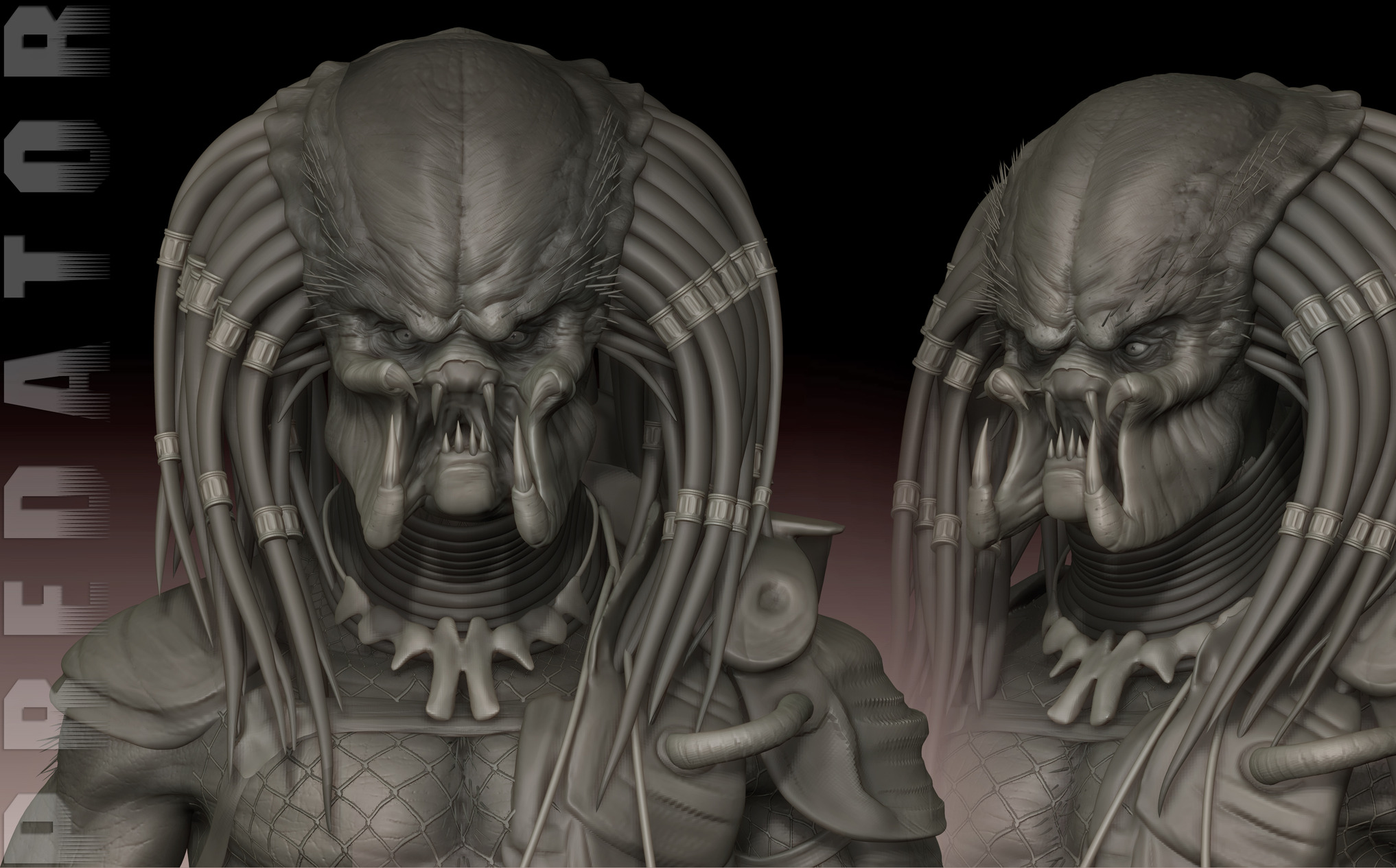 That is amazing. Great work!!!

Thanks so much! I can't wait to finish him up and make him move

R_Sutter said:
Thanks so much! I can't wait to finish him up and make him move
Click to expand...

And I know I am speaking for others as well as myself, when I say that we can't wait to see that as well. It's looking killer!! Animated might be too much awesomeness for us to handle lol :-D

With so much awesome-sauce in this forum, I highly doubt that! Ty though

Did you say animated???!!! Man, if you did that I am quite sure this place would erupt into a total chaotic frenzy of PREDATOR geekdomism... or something like that.

In fact, I am geeking out as it is from the pure awesomeness that you have displayed.
Last edited by a moderator: Aug 2, 2017

Thanks so much for the words of support! Glad to be able to share this with you guys! 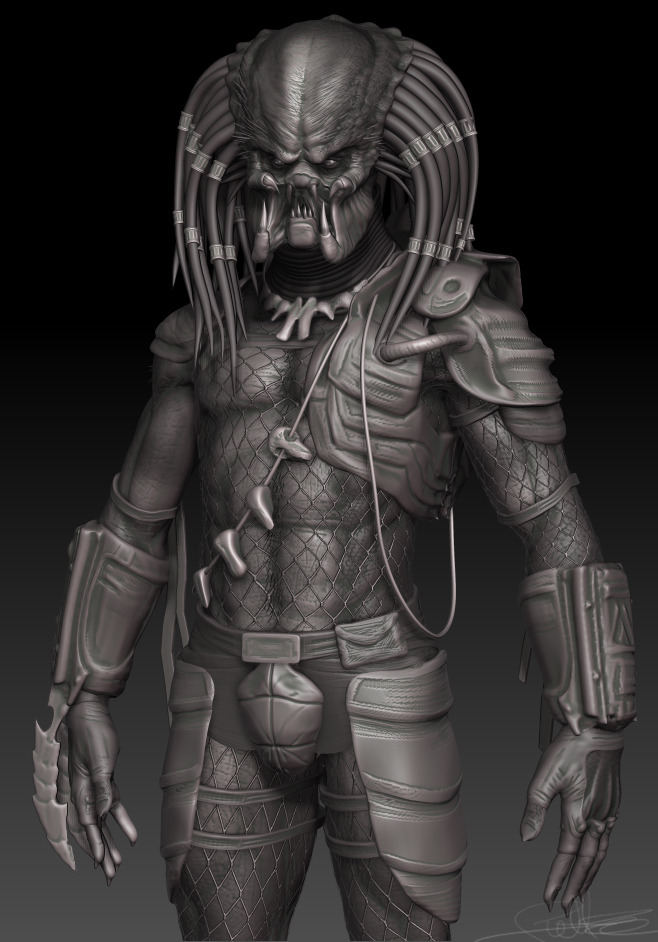 You're lucky i'm not the Kool Aid Man... you would have some repairs to do to your walls from me busting through them and yelling... "OH YEAH!!!!"... at you.
Last edited by a moderator: Aug 2, 2017
You must log in or register to reply here.
Share:
Facebook Twitter Reddit Pinterest Tumblr WhatsApp Email Link
Top