I am going to make the best Edward Elric cosplay I can. I am a 3d print designer and have been making the Automail on this guy for over half a year now. About time I posted about it here. 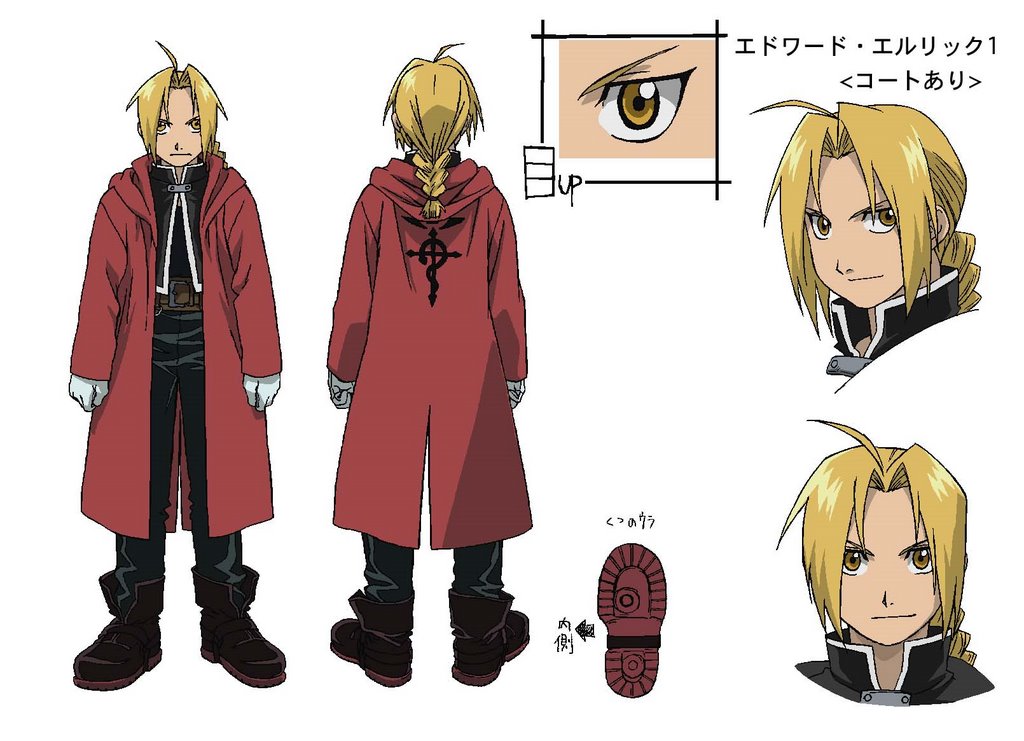 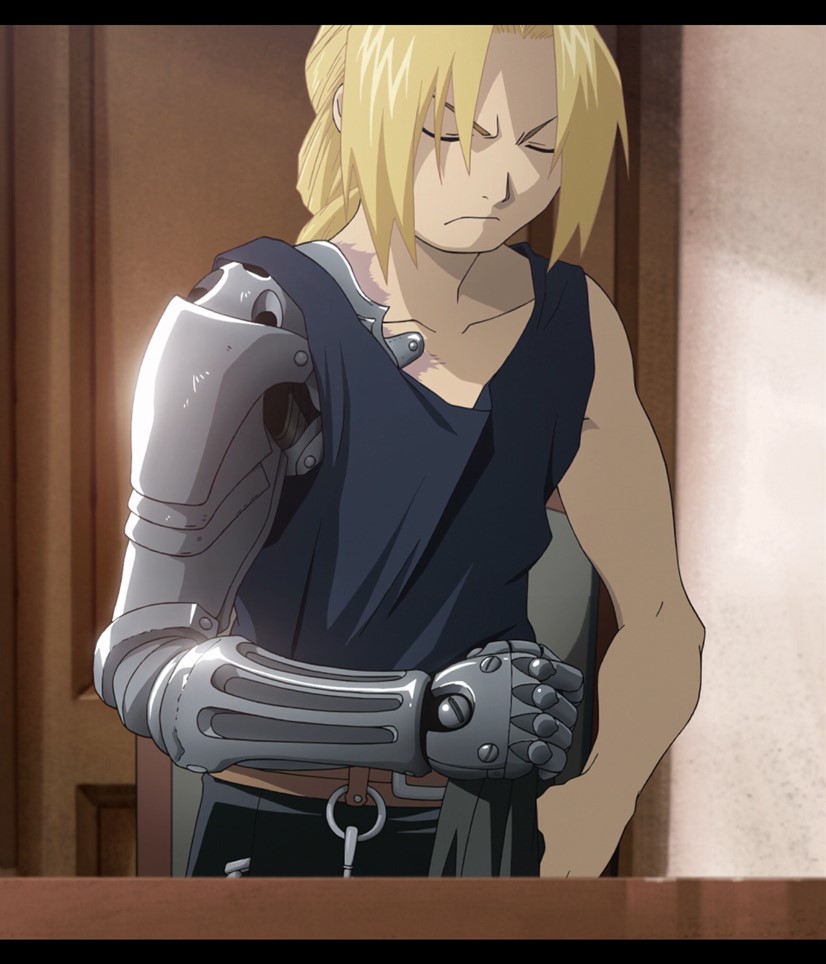 Started this project after being commissioned to make fully 3d printable Automail. On the day of this post, I have finalized the design of the Automail arm and have 3d printed the pieces for my client.

At first, I quickly modeled up what I saw in the plethora of reference imagery I found on google though it was mostly fan art and not screenshots from the anime.

Never made anything from anime before and have discovered that the very nature of anime, the fact that it is hand drawn for each frame, leads to inconsistencies in the source material's design and proportions from shot to shot throughout the anime. Making my job of replicating the source material difficult. 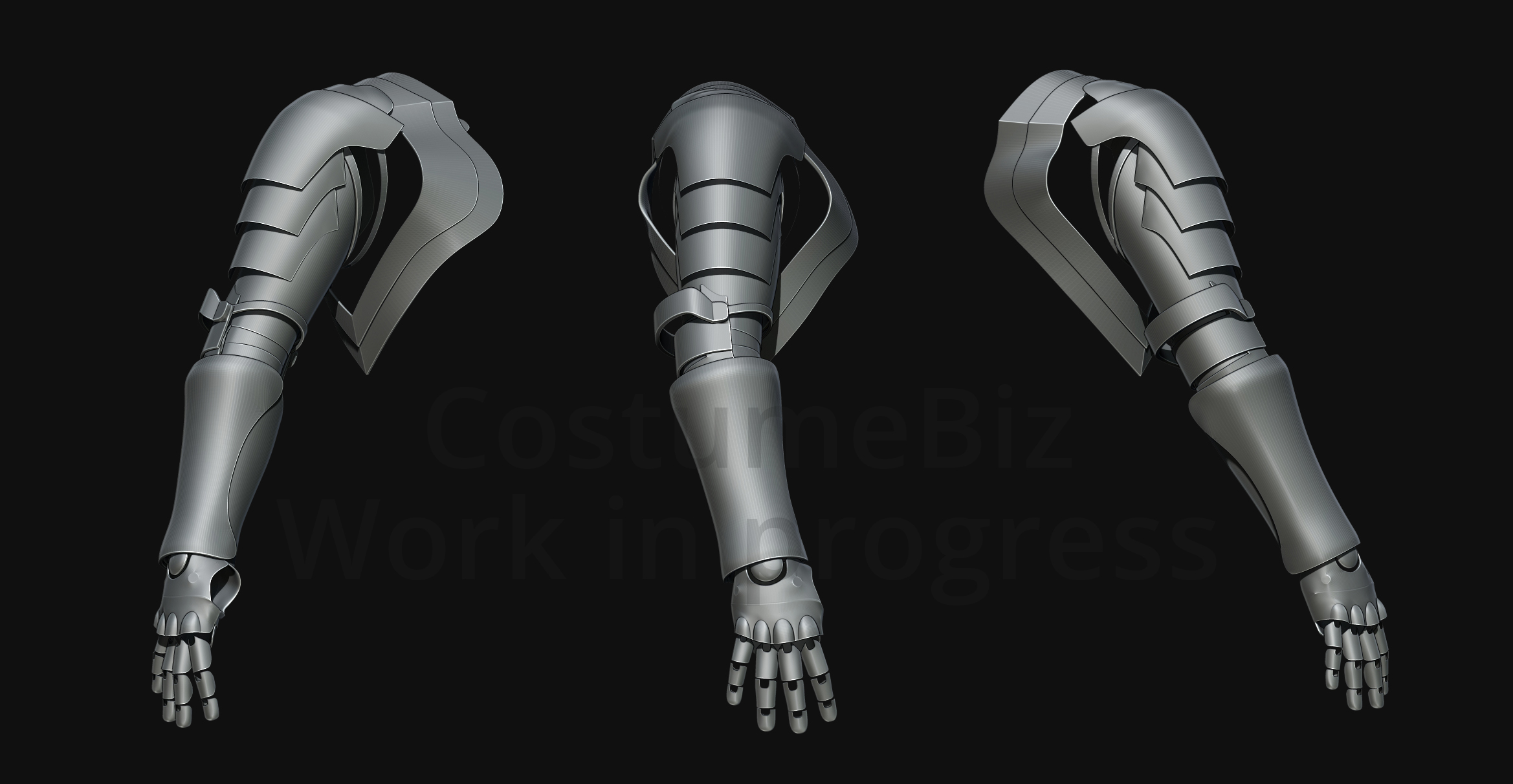 Months later... After watching the newest Fullmetal Alchemist anime, Fullmetal Alchemist Brotherhood, I realized that using google for reference imagery was a mistake. There are differences between the 2003 and 2016 anime; namely the design and fit were altered. Making me scrap a few this I made in the render above.

Got closer to finalizing the design based on Fullmetal Alchemist Brotherhood's design. and made these renders. 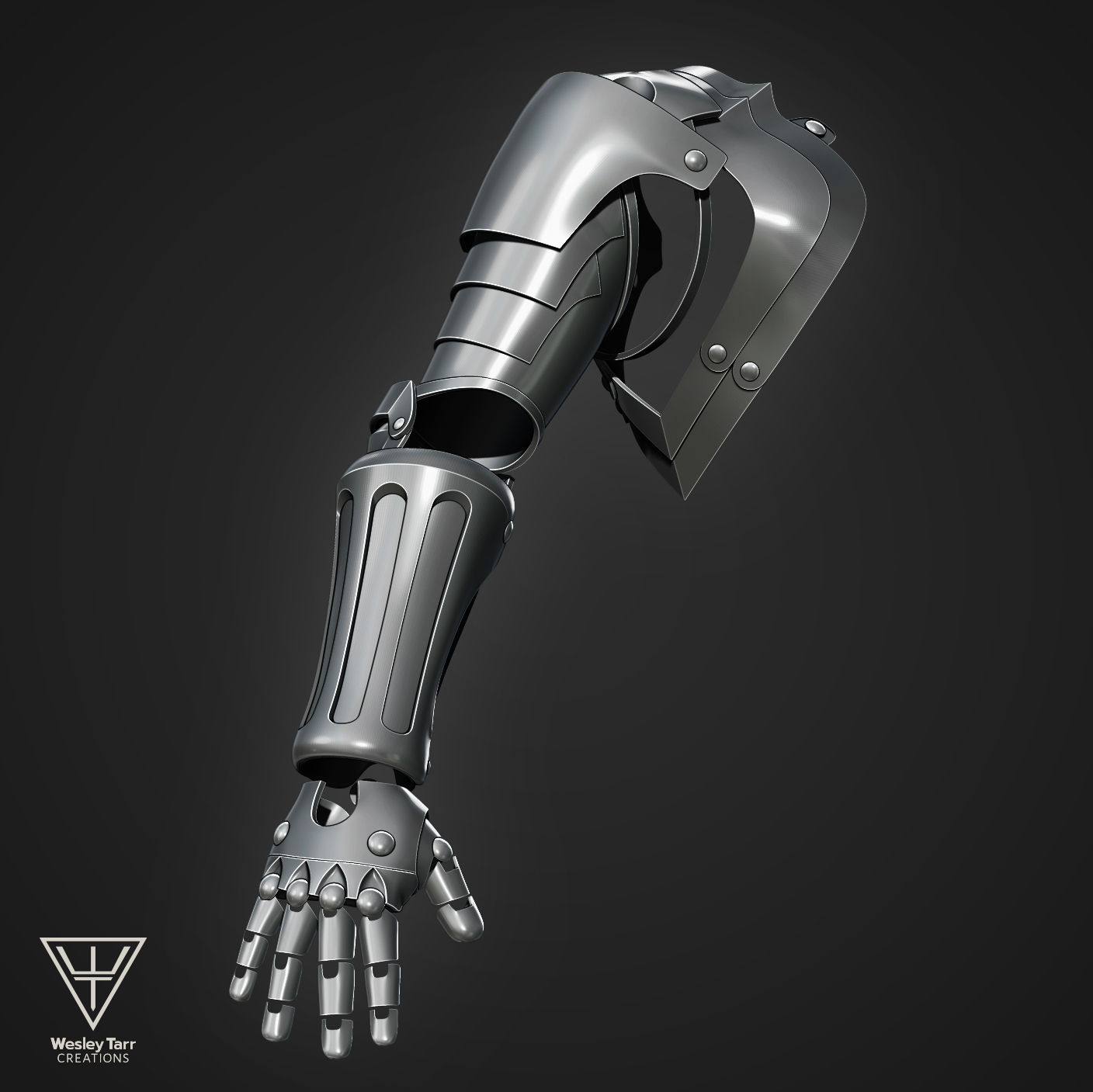 3 sets of test prints of the individual pieces were made to reach this point.