RPF PREMIUM MEMBER
I know I know, another Daft Punk helmet build log to add to these forums. There's lots of incredible builds on here already but I think it's time for me to join the ranks!

I've been a huge fan of Daft Punk since 2007, I remember my 10 year old self watching low quality videos on YouTube of their Alive 2007 tour and being so entranced with their music, their outfits and their stage performance. With a 10 year old's budget and skill, I would go on to make many of my own helmets out of cardboard and other things laying around the house.
When Tron Legacy came out in 2010 my love and obsession for Daft Punk would once again be reignited and I would again start trying to make my own helmets, this time using whatever Pepakura files were available (and now a 13 year old's budget). I never was able to get a helmet actually made though, I believe the furthest I ever got back then was getting one or two layers of Bondo on a Guy pep, but I lacked the skills and knowledge at the time to get something hammered out, lots of time was instead spent drooling over builds by Volpin Props or Sorenzo.

After Daft Punk retired in February I finally decided it was time to gather all the prop making skills and knowledge I had gained since 2007 and finally make a proper pair of helmets. I had planned on 3D printing the helmets so I started going through the reference picture's I took of the real helmets at Daft Punks pop up in 2017, with the plan of making my own 3D models. But then I came across some helmet models made by Brunoosti 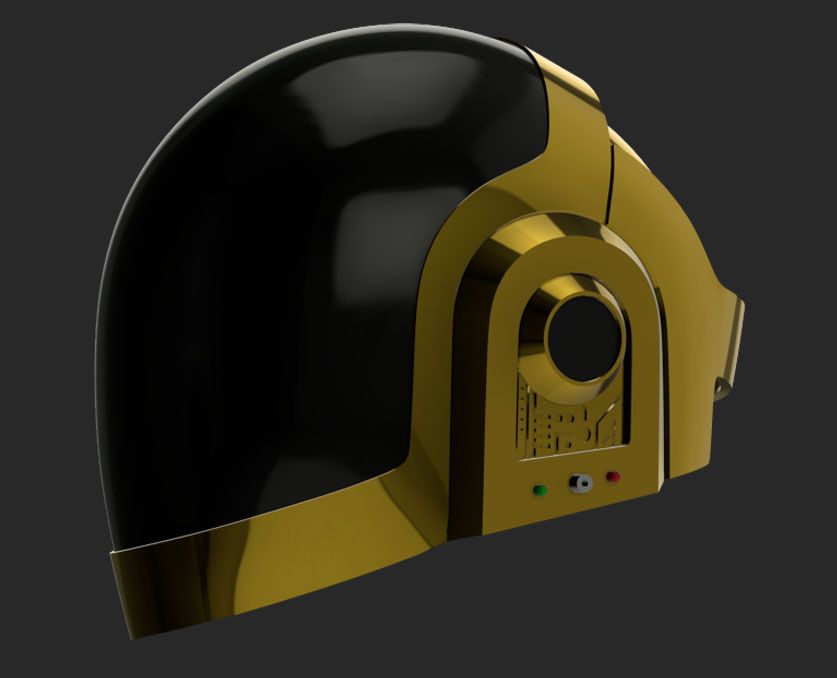 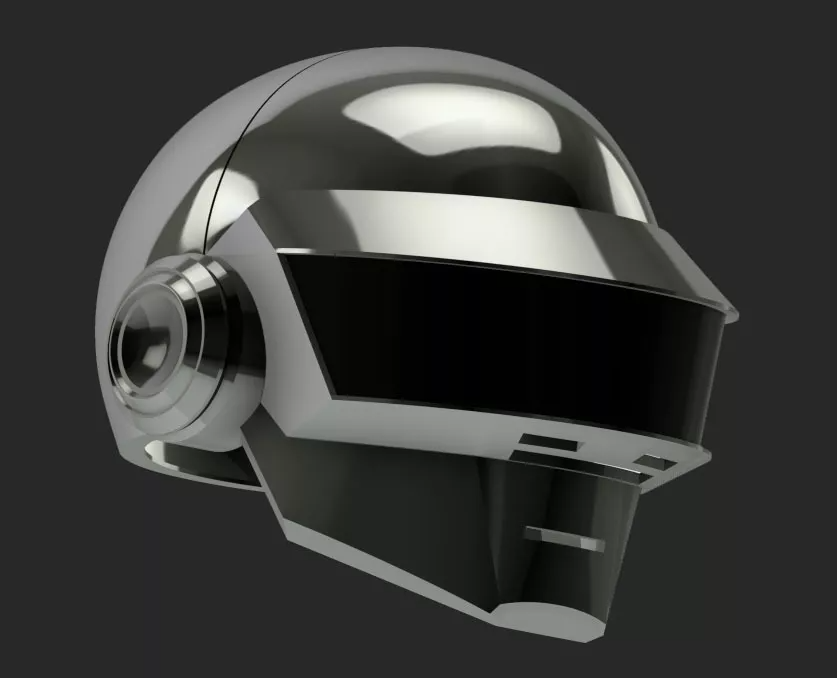 I immediately fell in love with these models! Their profiles where spot on and the models were just overall beautiful, so I picked up both Guy and Thomas!
and now this is where I start, I bought a new printer (CR-10 v3) just for this project since my Ultimaker 2+ died on me and I plan on printing parts as soon as this weekend. The end goal is to have both of these ready for Dragon Con 2022 so I've got plenty of time to work on them, so check back as I will have some updates posted here in the coming weeks!
N

Ahh, yes Brunoosti's helmet models. Some of the most accurate ever made in my personal opinion. Cant wait to see this build!

NathansPROPS said:
Ahh, yes Brunoosti's helmet models. Some of the most accurate ever made in my personal opinion. Cant wait to see this build!
Click to expand...

I couldn't agree more! He really knocked these models out of the park and I hope to do them justice in the finished product!

So I guess while I'm here I can give a bit of an update. I was able to get some prints going over the weekend. I'm starting with Thomas since his helmet is going to take up most of the first roll of filament. since I am 6'6" I scaled the model up 105% to fit me as the base model size was a tad bit too small. The first print went well with the exception of some bridging issues on the mouth, no big deal though as this can be easily fixed later in the build. 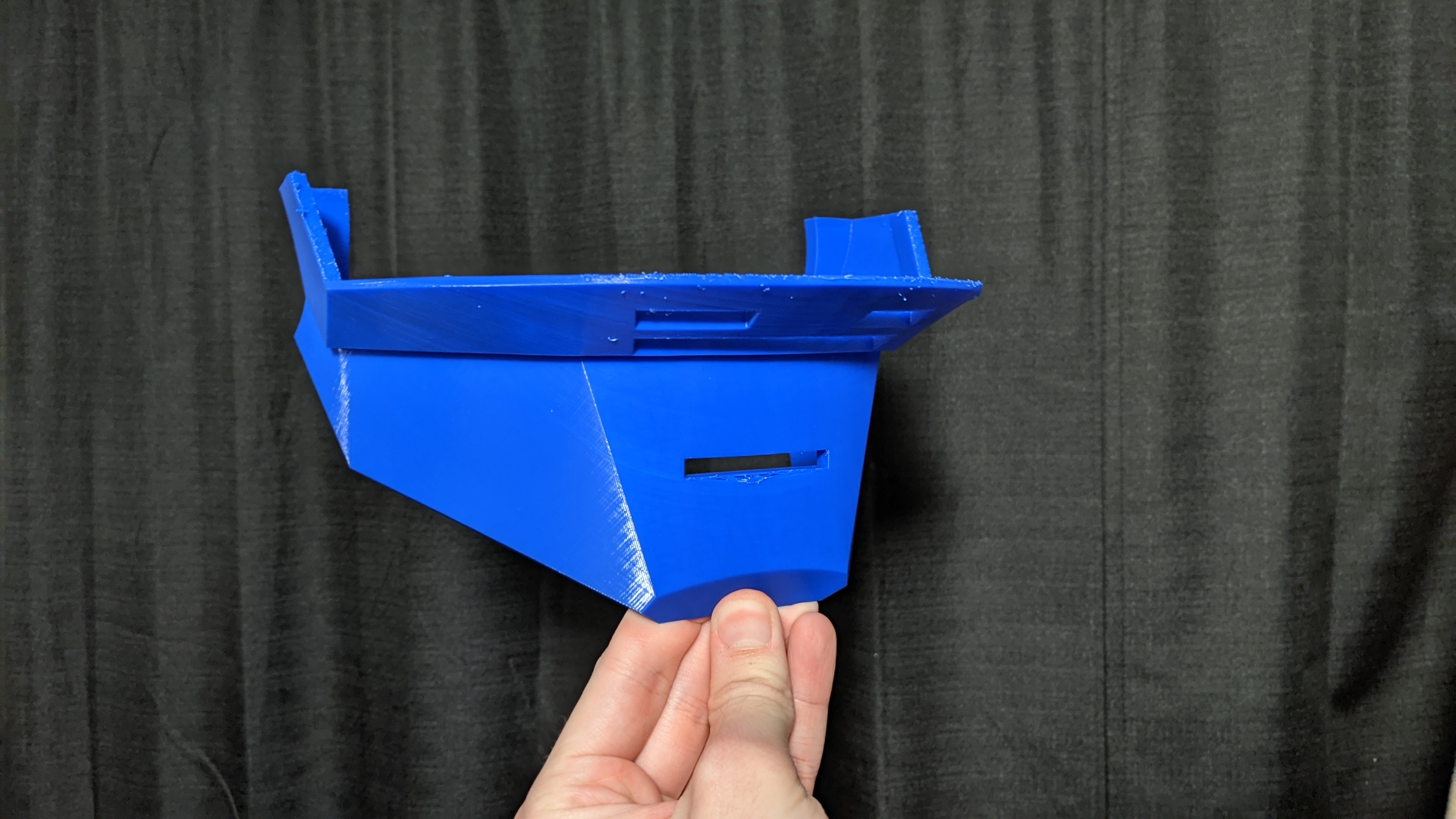 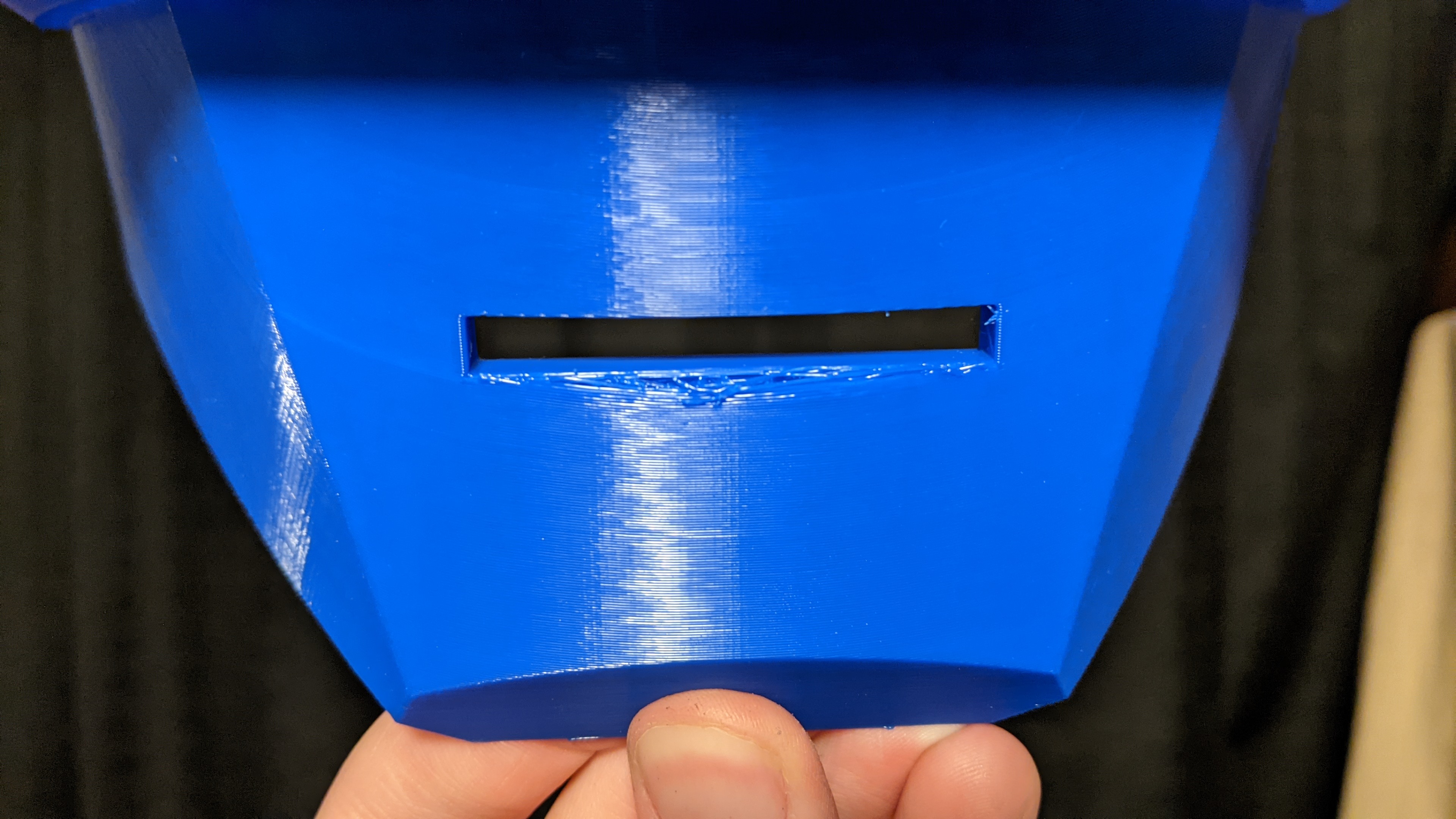 Here's the bridging issue. It's mainly my fault as I was printing this relatively fast and the support in this area was a bit lacking...

I'm currently printing the last of the 3 parts for Thomas and then it's on to Guy! I could've printed Thomas in two parts but both parts would have taken more than half a role of filament so I went with Brunoosti's pre positioned parts as I could print all three with one spool and still have filament to spare in the end. 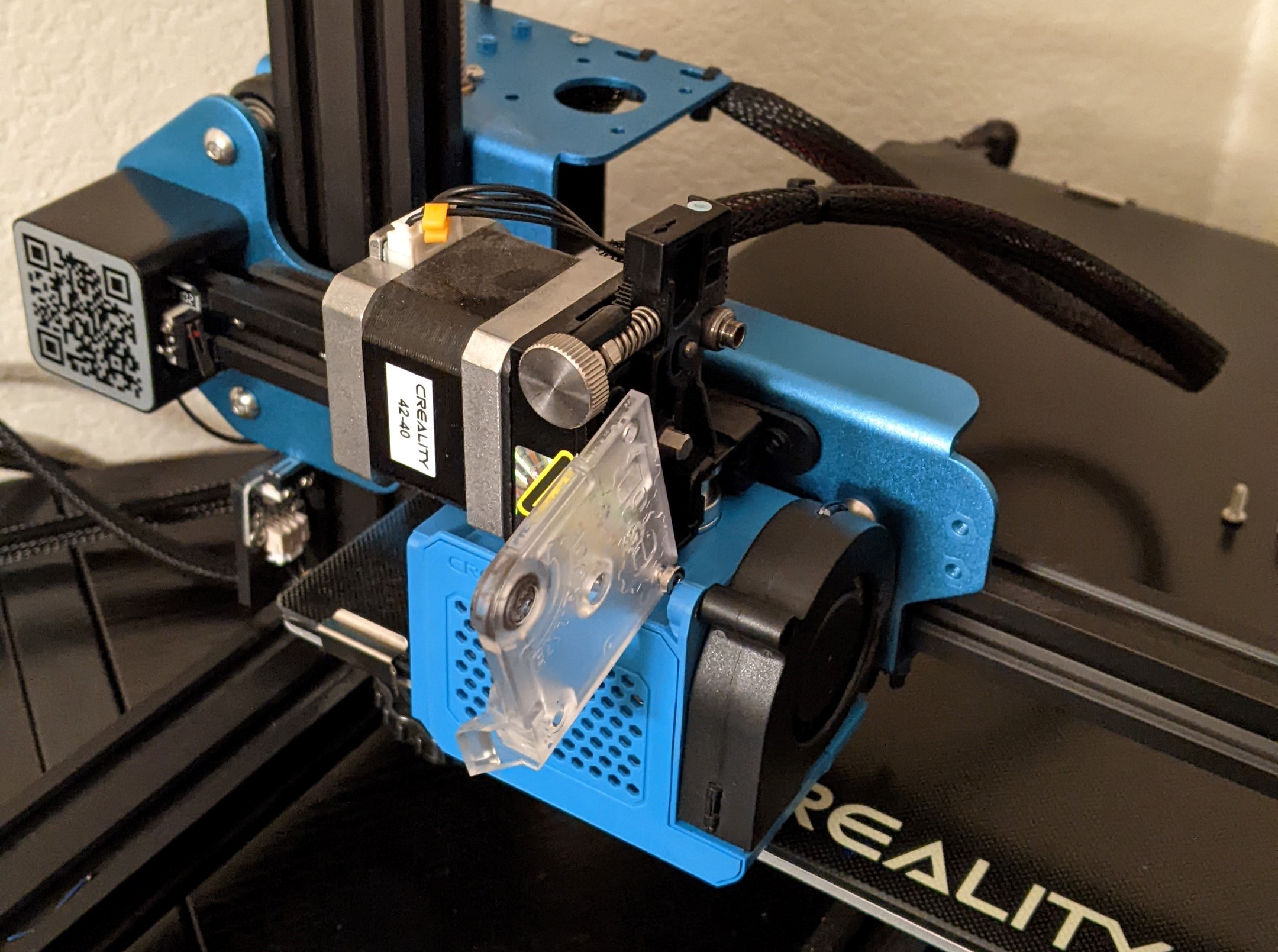 Had to put this project on pause since a bearing in my extruder decided to lock up and shred itself during a long print... I have to order a new clear cover and bearing for the extruder but they are currently out of stock on most sites, so I guess I'll get to sit back and relax for a bit.

Getting a pure black visor with RIT dye?