A Plasma Cannon I'm Making For A Friend

I've only just found out this guy I know is a predator fan; he bought a suit a couple of months ago but it didn't have a cannon. As he wanted to wear it to a party straight away he used an iron man shoulder cannon, to fit it to the suit he made a hole in the shoulder armour, took the foam out and forced it into place. He's since asked me to make a better cannon for him, he's happy for me to use whatever I've got to hand.
I found an old hand controller for a slot car set, cut a piece of pipe to fit around it and bolted them together. 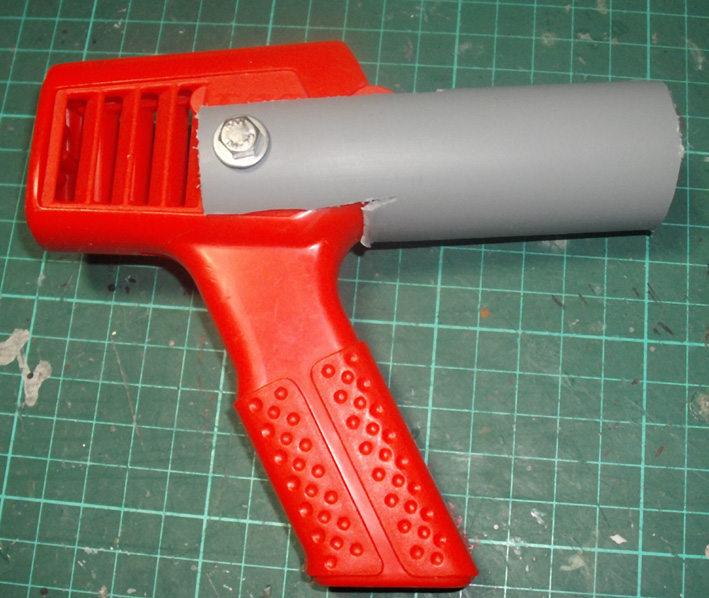 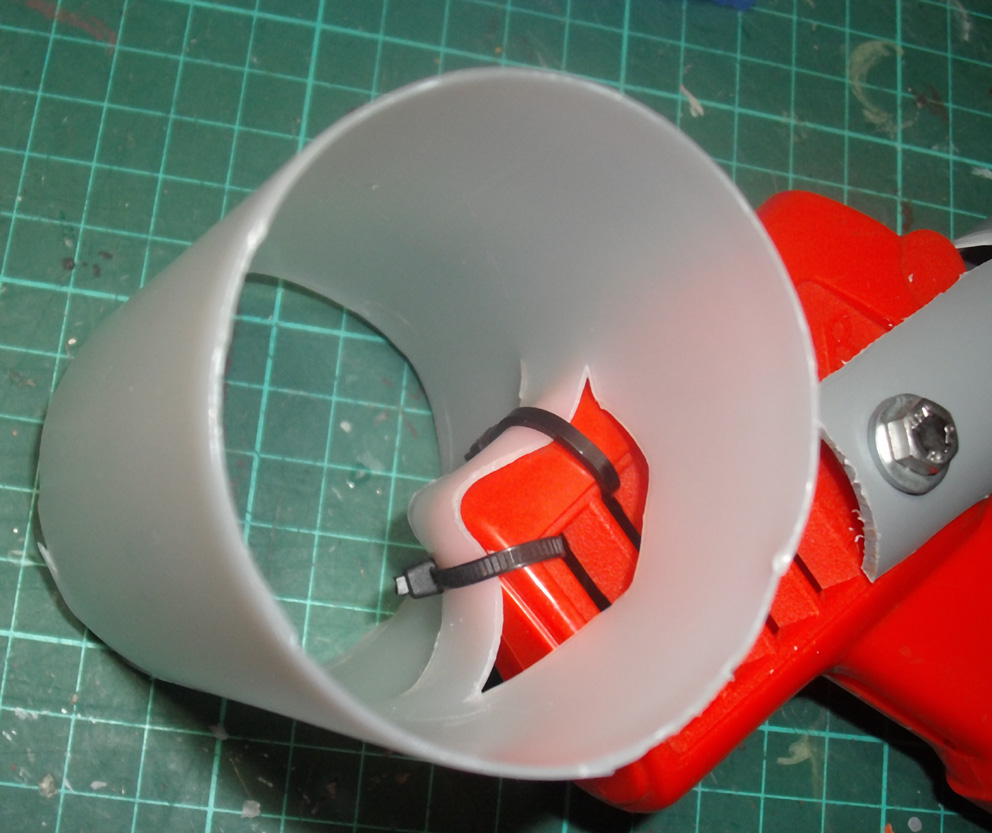 The next step was to start adding foam to get the basic shape of the cannon, this was supergled in place. 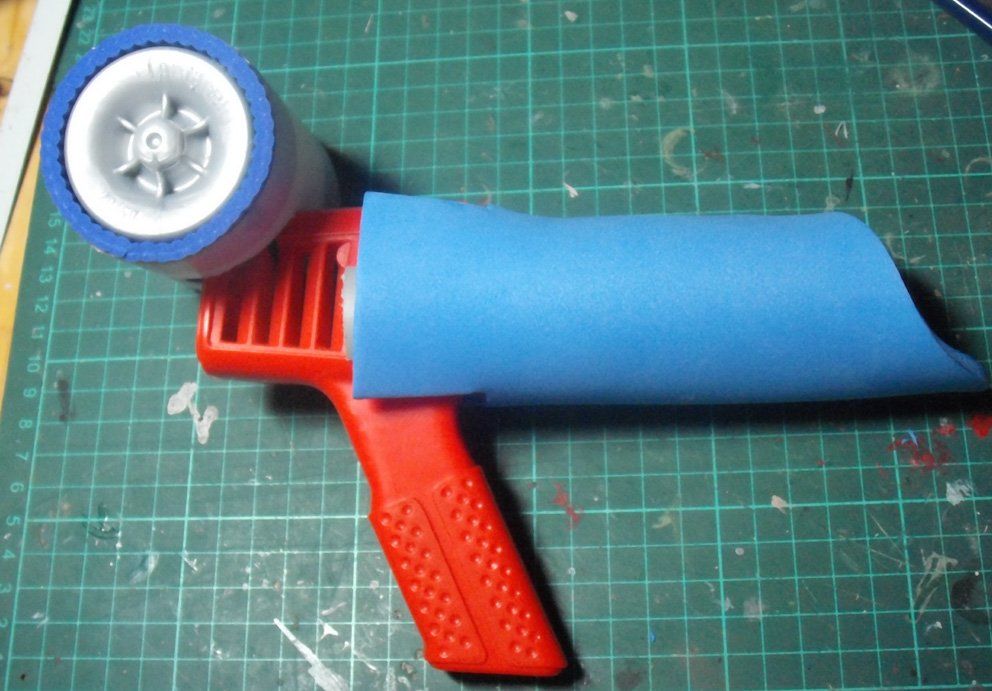 I used craft foam, camping mats and yoga mats for the different thicknesses and textures.
Some plastic wheels I found were used for the round bits at the back.

I started adding details using a part from a star wars toy and bits from model robot kits. 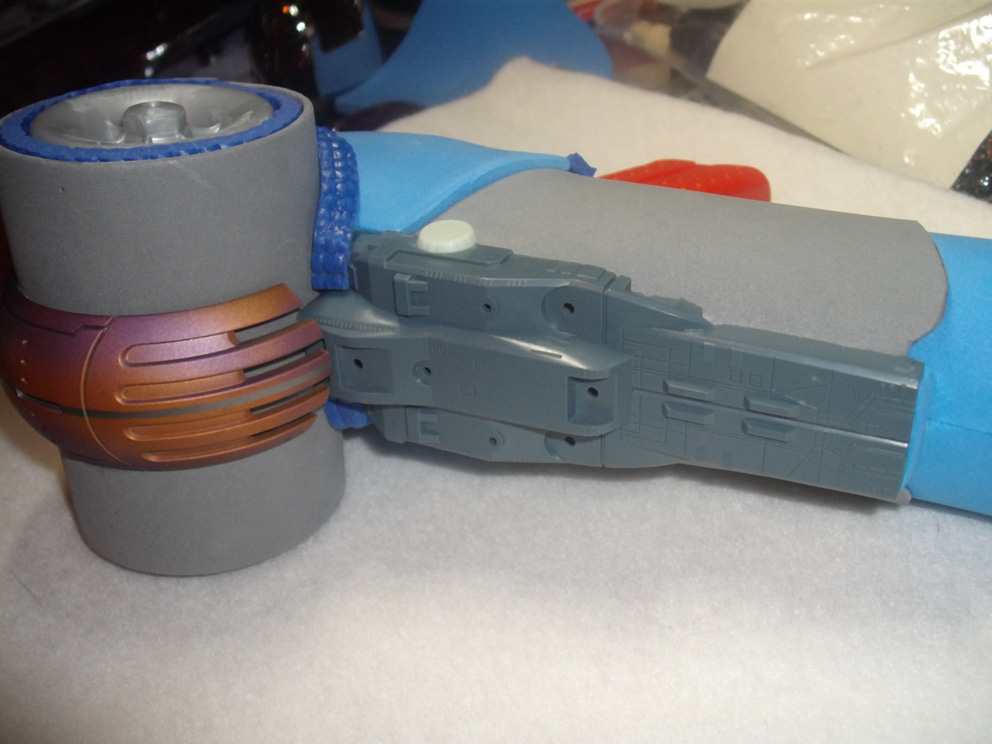 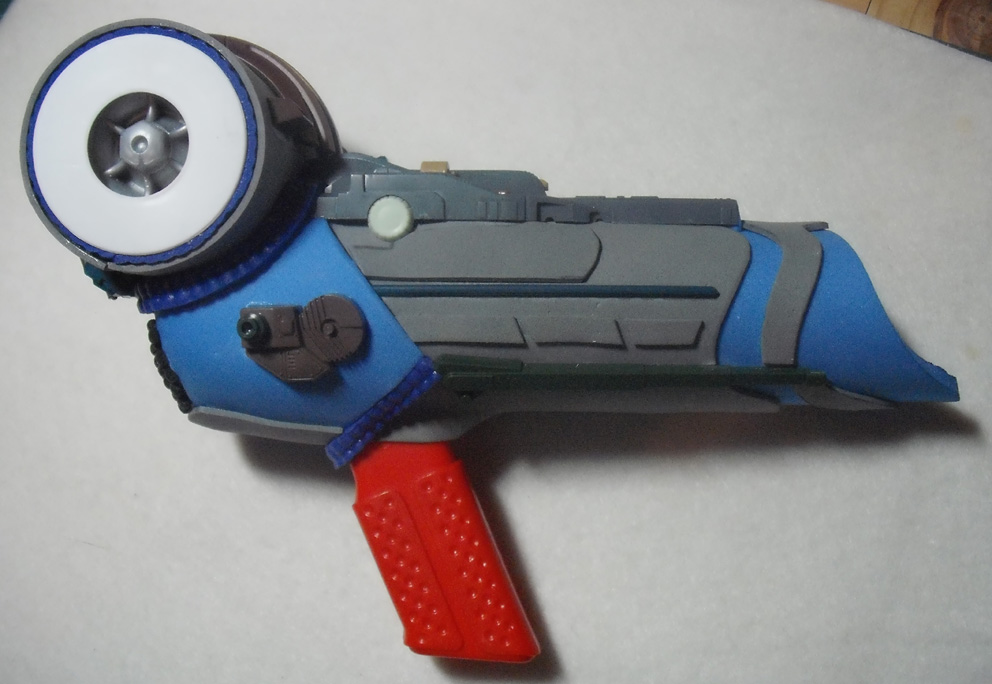 After adding some more bits for detailing I decided it was finished. 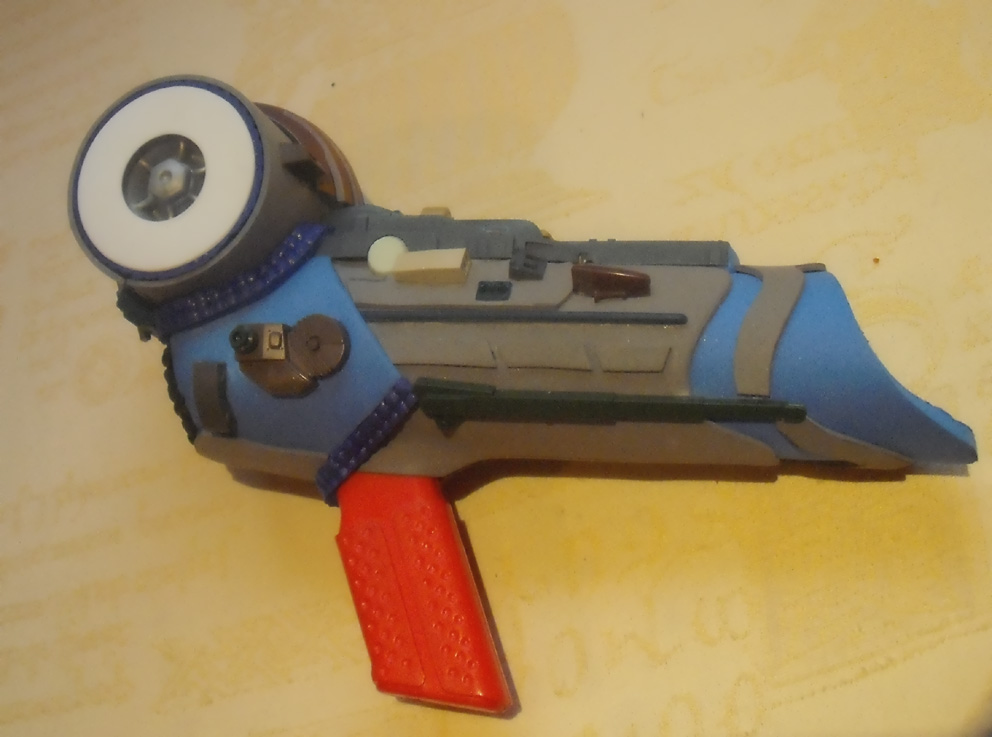 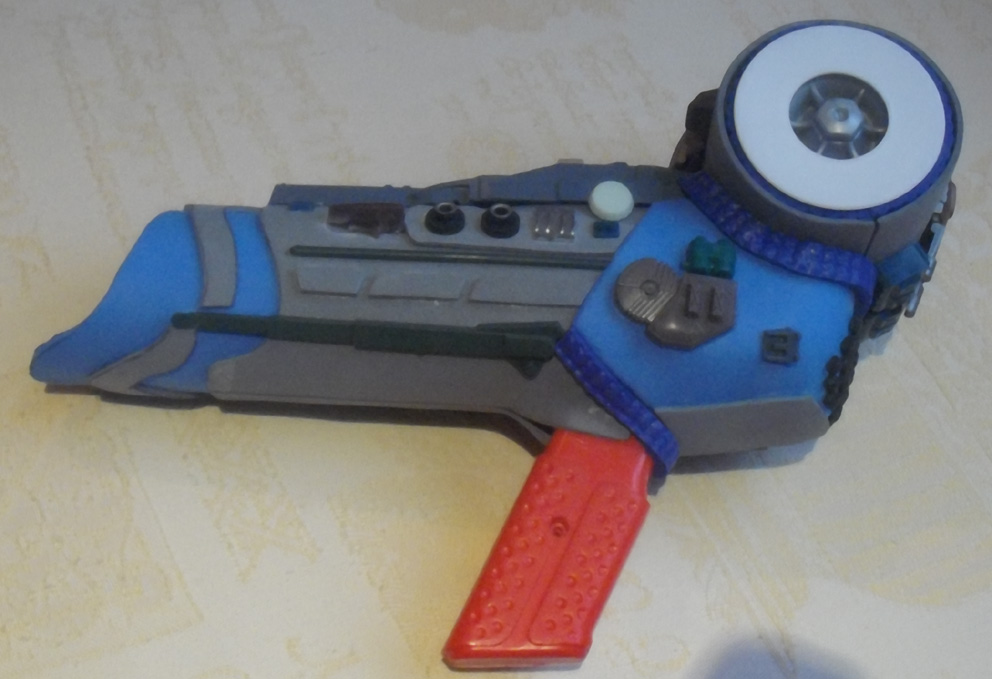 i'm not painting the cannon, someone else is doing that for him, my next job was to make a mount for it and to repair the damage done fitting the first cannon. 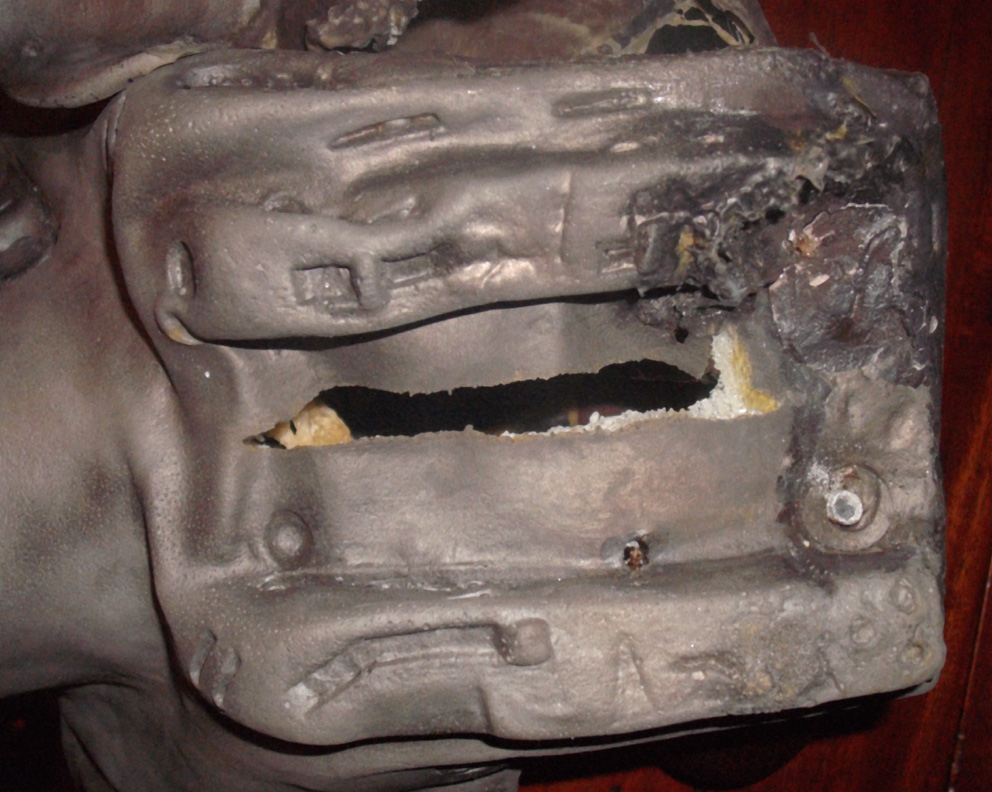 I removed the original nuts and bolts holding the armout to the leather straps; then I cut up some plastic window cill to size and put in 2 bolts. Fot the cannon mount I decided to use the chest piece from a robot kit, the neck hole was enlarged for the cannon, then the front part was boled into place with the longer bolts. 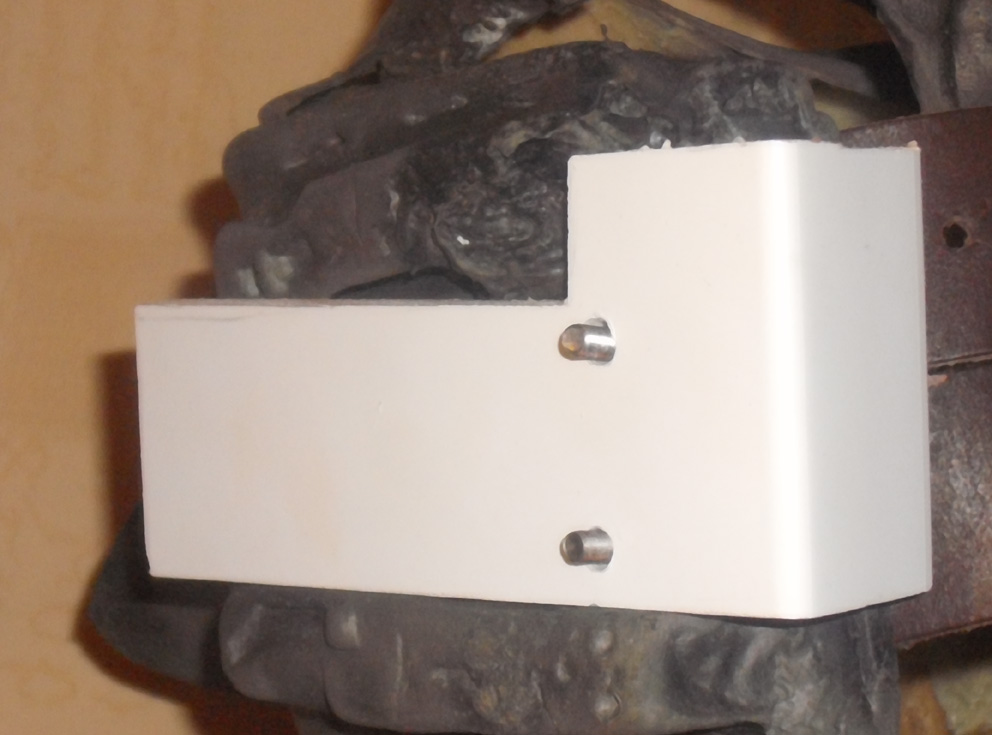 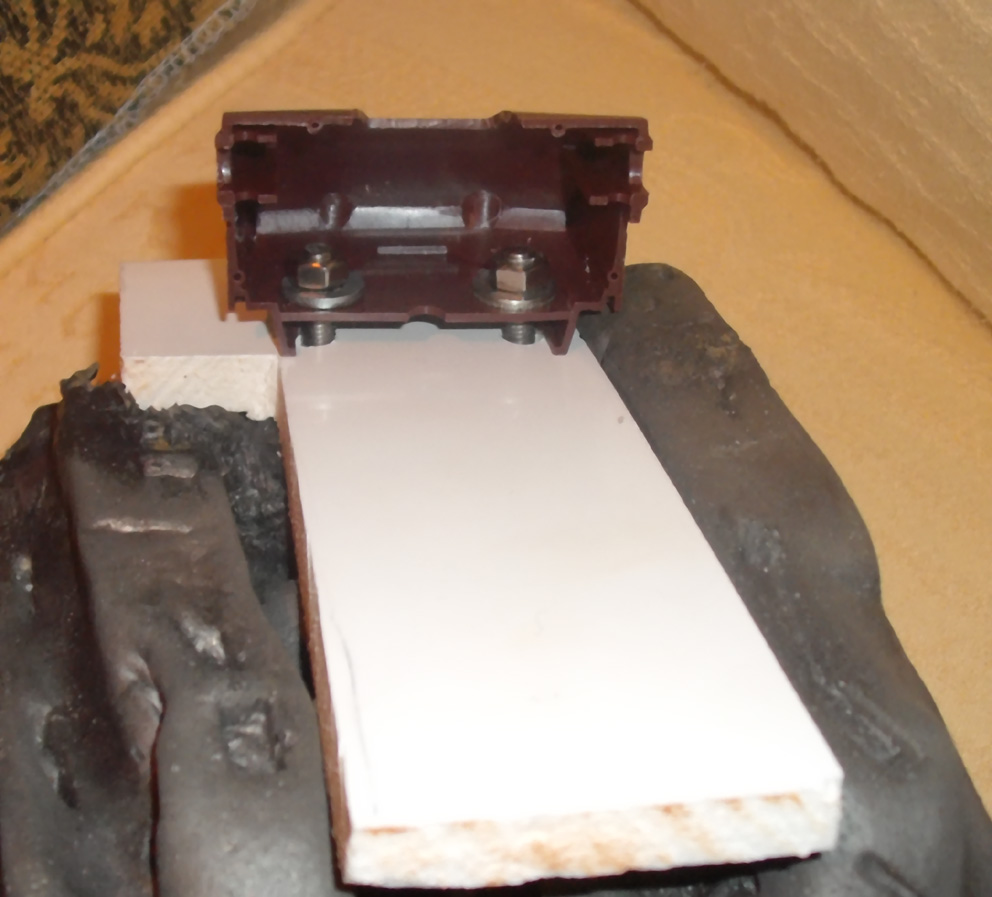 I glued the chest piece halves together then glued foam inside so the cannon arm was a nice snug fit. Doing it this way meant the cannon could be removed/refitted easily.

Craft foam was used to tidy up the raw plastic edges. 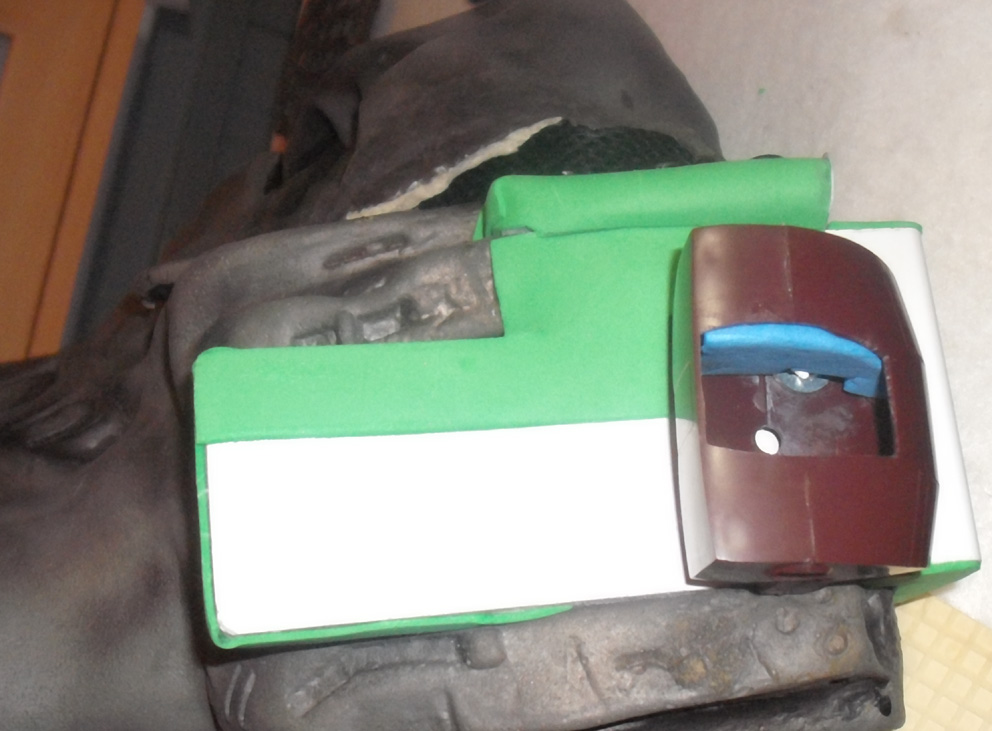 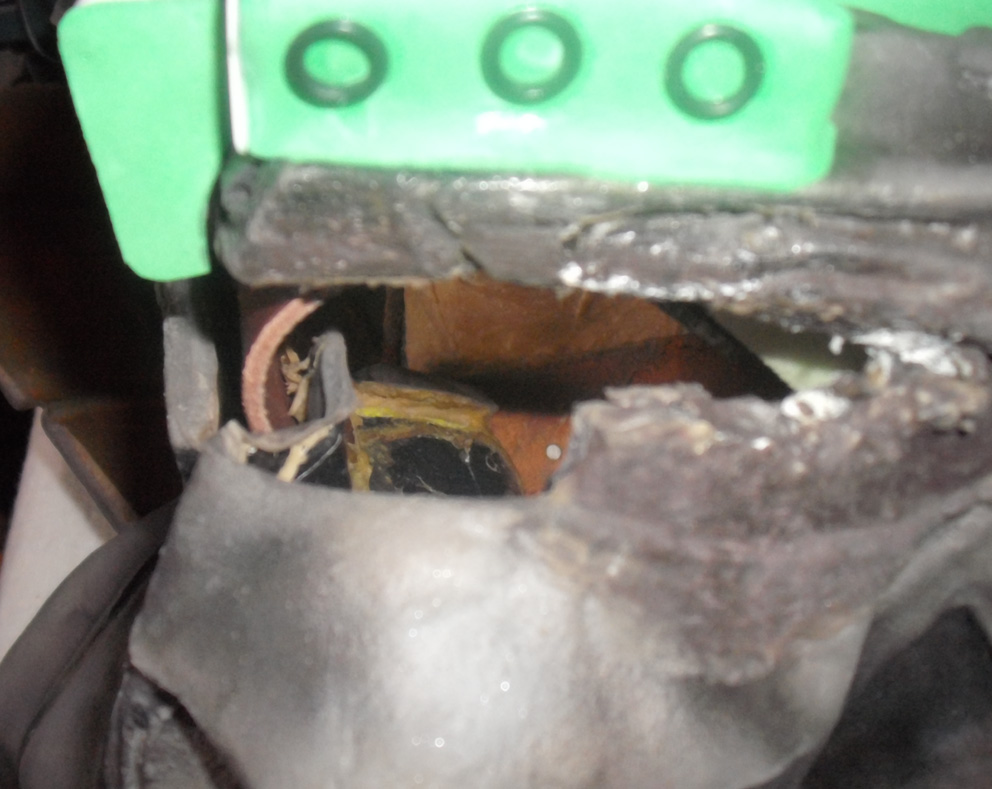 Where the shoulder armour joined the arm armour was also damaged, so I tidied the armour up, then glued some material to both parts, hopefully this will be strong enough while still allowing plenty of movement. 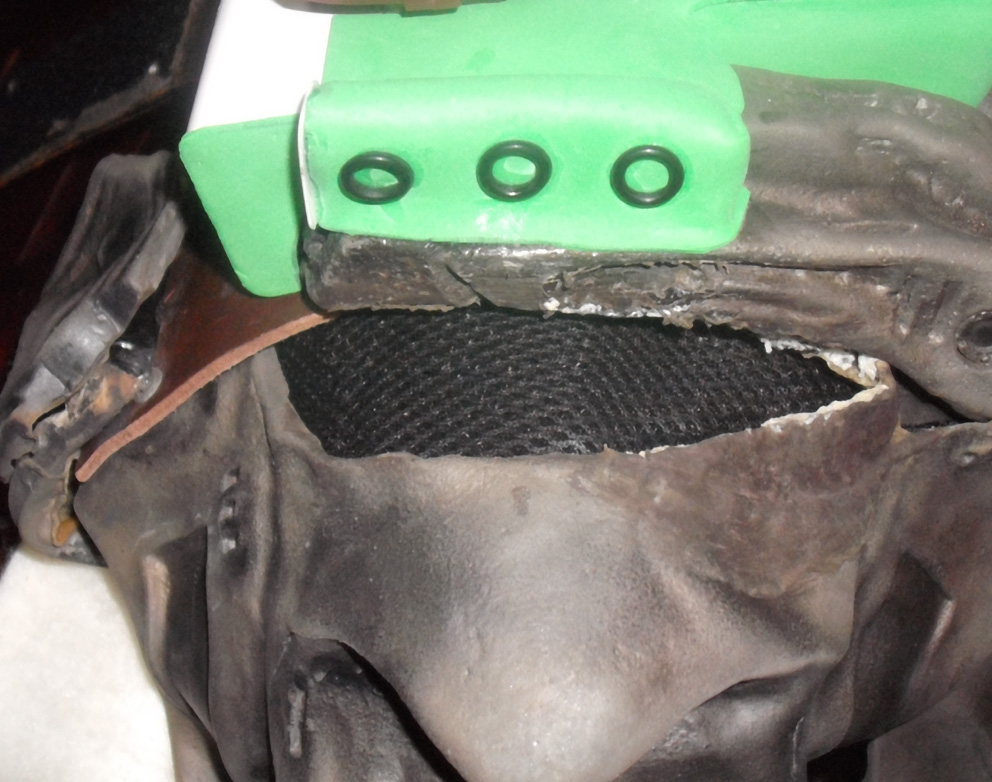 I haven't got any pics of the cannon fitted to the armour, it's gone to be painted now, I'll hopefully be able to post some finished pics then.
I quite enjoyed this little project, it made a nice change from the gauntlet I'm working on at the moment.
Last edited by a moderator: Feb 26, 2015

Liking It nice one.

Awesome man, that is very creative, i love taking misc sh#t and making something out of it.