Lear60man said:
I was flying home near Palmdale AFB and saw a F16 and a F22 playing cat an mouse. Both were leaving visible contrails. The F22 was running circles around the F16....it was an impressive show.

The problem with our current 5th gen fighters is that they kill from miles and miles away. But Im sure Hollywood will find a way to make it plausible (yea right).
Click to expand...

All military movies, covering pretty much all eras, do that simply because combat, esp. modern combat, happens much further out than what we see on shows and in movies. The reason for this is simple, to keep everything/everybody in frame. This is why in scenes involving infantry everybody is so close together when in reality everybody is yards apart from each other so that one grenade doesn't wipe out an entire squad. The same with tanks, you see them moving together just a few yards apart when in reality they'd more tens of yards apart for much the same reason as infantry. This will happen in Top Gun 2 for the same reasons, to keep as much as possible together in frame and to make things more exciting.

There is also one thing that everybody is forgetting in this discussion about 5th gen aircraft and their capabilities are Rules of Engagement (RoE) and how that may very likely prevent F-22s and F-35s from attacking from maximum distance. In the first Top Gun the Tomcats easily had the same beyond visual range capabilities as our 5th gen aircraft do, remember, the F-14 was armed with the AIM-54 Phoenix with a range of at least 100 miles and was conceived as taking out Soviet bombers a loooong way from its carrier. In reality, however, they never had the opportunity to shoot down anything from long range, with the target being only a blip on the radar, RoE were (most often) like in Top Gun, do not fire unless fired upon. This is the easiest and most realistic way that they'll bring things into dogfight range, putting our heroes into hostile situation outside of a declared war where the RoE won't allow them to engage from max range. Also, one other thing, because of concerns of friendly fire and collateral damage Tomcats weren't allowed to fire at targets sight unseen and had to positively visually ID their targets before firing, this was aided by the addition on long range camera pods under the nose which allowed the crew to see their target from much further out than they could with their bare eyes.

I just watched an older show today where they were talking about F-22s routinely flying engagements of 2 F-22s vs. 12 F-!5s and the F-22s mopping the floor with them. I'm assuming those were close dogfights and not BVR ranges.

Speaking of F-14s around 88 we went to the Dayton Air Show, which is a huge air show here in the summer, and they had a F-14 and a pilot standing by to answer questions. That was about the coolest thing ever and someone had to come up and ask us to move on because we were just sitting there asking him all kinds of questions. I remember one question was what the "Rescue" marking near the cockpit was for and he told us exactly how it was used and what it did. I grew up with pilots and military being the people I looked up to (not sports people, who aren't heroes...) and looking back I really appreciate that he sat an answered everything we asked.
B

Movie dogfights haven't looked accurate since the planes were made of wood and cloth.

30 years ago the original Maverick & Goose footage was totally compromised around filmmaking. They were trying to hold several planes in a shot, with terrain in the background for reference, without the planes all dropping out of the sky or clipping each other's wings or running into mountains.

It's just a question of degree.


(Bonus trivia: The Navy agreed to fire a grand total of ONE missile for the Top Gun film crew back in the day. They shot it from lots of angles and kept re-using it.)
Last edited: Jul 8, 2017 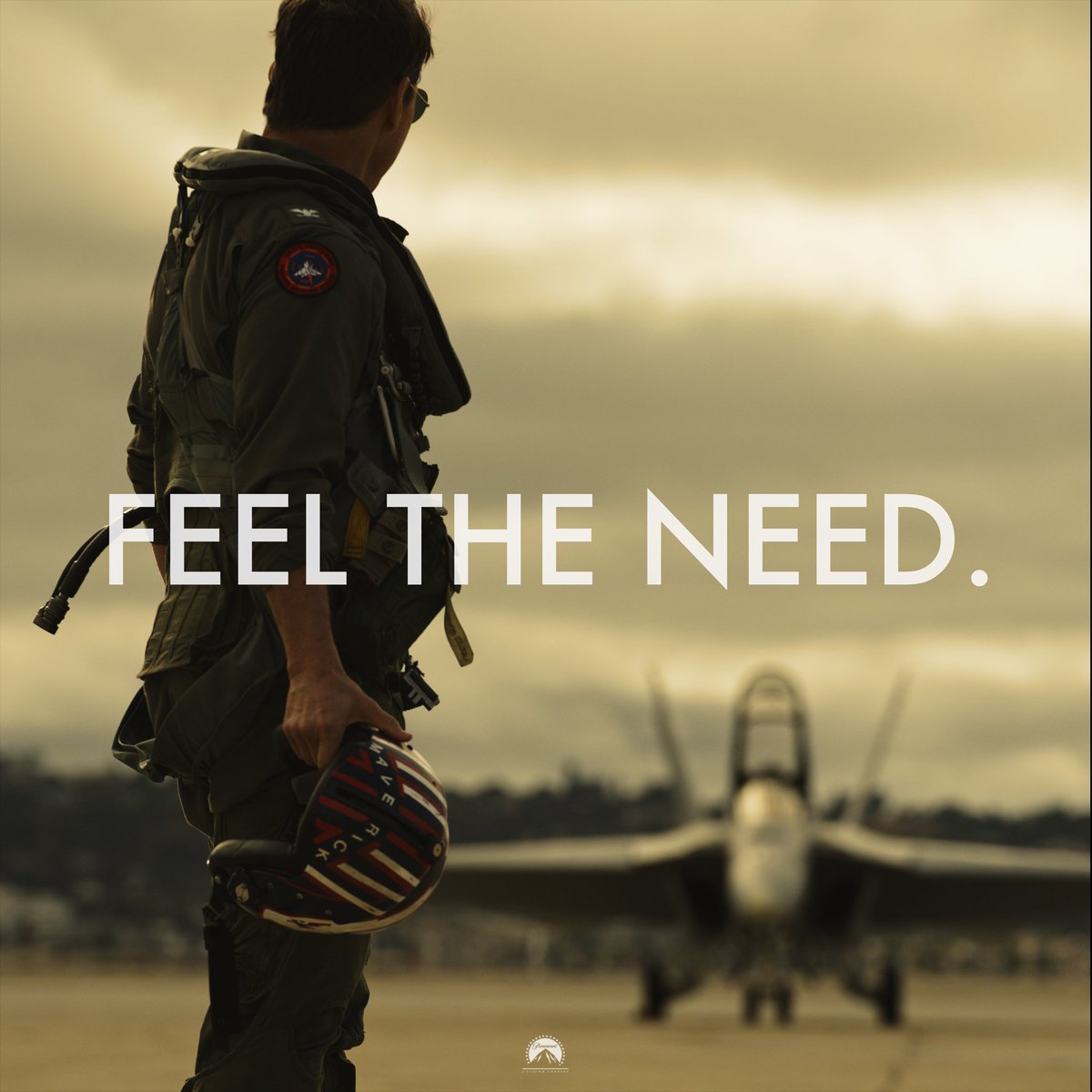 It is a cool poster and a great way to announce its under way.

The Searcher said:
What’s the F-18 doing there?
Click to expand...

I wasn’t expecting the long-retired aircraft to make an appearance, but why would they chose the F-18 over the much faster and larger radar equipped F-15 or the more affordable and maneuverable F-16?

The Searcher said:
I wasn’t expecting the long-retired aircraft to make an appearance, but why would they chose the F-18 over the much faster and larger radar equipped F-15 or the more affordable and maneuverable F-16?
Click to expand...

I don't think either can fly on/off a carrier.

F/18 is the standard Navy bird and Maverick is a Navy pilot.

The Searcher said:
...why would they chose the F-18 over the much faster and larger radar equipped F-15 or the more affordable and maneuverable F-16?
Click to expand...

Those are Air Force planes. This is a Navy movie.

Shoot, guess I’m wrong. Shoulda done my research before posting, sorry for interrupting the thread.
B

Yeah, AF birds aren't built for carrier duty. They lack anchor points for the catapults & tail hooks. The landing gear doesn't have the wheel travel & strength for hitting the deck so hard. Etc. The Navy birds are somewhat compromised around the job.
You must log in or register to reply here.
Share:
Facebook Twitter Reddit Pinterest Tumblr WhatsApp Email Link
Top