While I still didn't make moulds of my previous sculpt (Scrag) to finish it, because a tutorial I wanted to read is offline, I starded a new one in the meantime, the fiend: 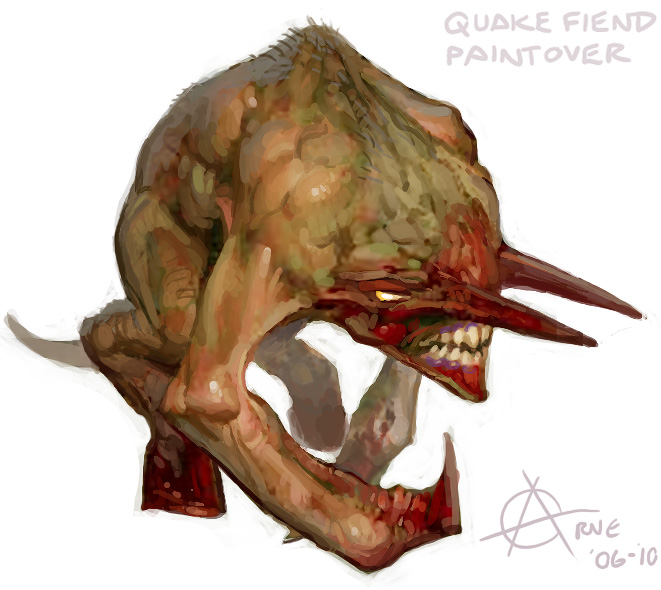 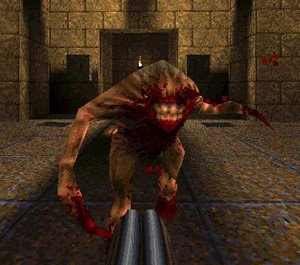 Instead of polymer clay I'm now using a firm oil clay, and finding a lot harder to sculpt, after a week I'm still on the basic shapes. Should I smooth it before detailing? With alcohol?
I'll probably also make the pelvis thinner, it's looking too much like a bull the way it is now, and also remove the tail to be cast in a separate mould.