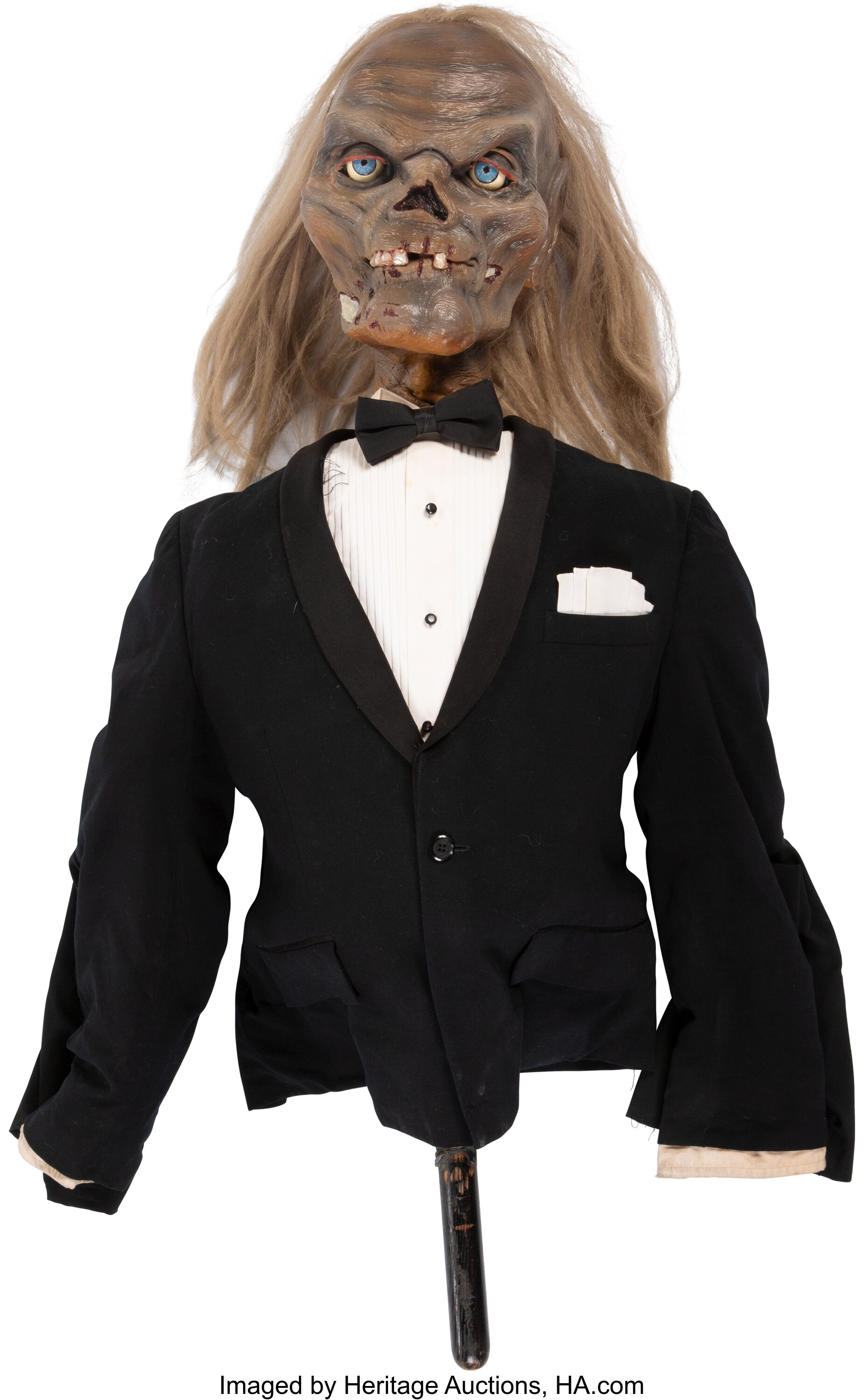 I have No idea what they Paid but whatever the Price... they OVERPAID!!
This is the Real Cryptkeeper Puppet... 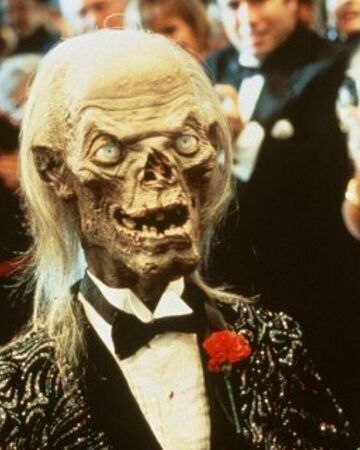 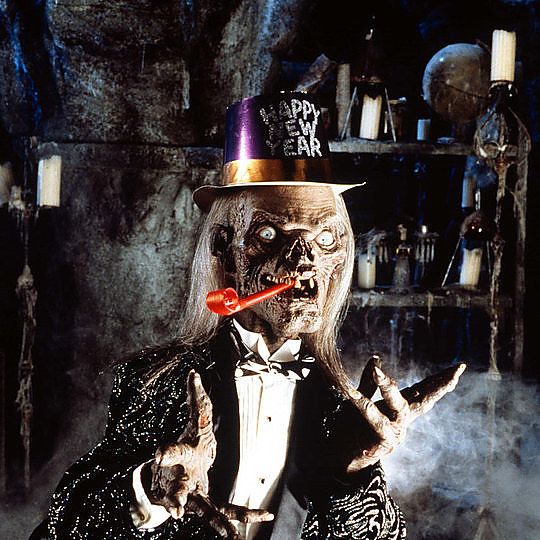 That`s the stand-in...really wrong on many levels

Apollo said:
Heritage Auctions are the new PIH with this the fake TOS Phaser as well as some Star Wars items on the block
Click to expand...

Well…. That is no big surprise here…

Look on the bright side. At least the scammers are now all in one place instead of several.

Too Much Garlic said:
Look on the bright side. At least the scammers are now all in one place instead of several.
Click to expand...

Wouldn't that be nice

Well, it looks like a Spencer's Gifts Knock off.

A bit of trivia I just picked up, the Crypt-keeper's eyes are actually the same set of eyes used on Chucky, (Good guy doll). Who knew!

ShortWookie said:
the Crypt-keeper's eyes are actually the same set of eyes used on Chucky, (Good guy doll). Who knew!
Click to expand...

This guy. Kevin designed them both so he used what he had around. 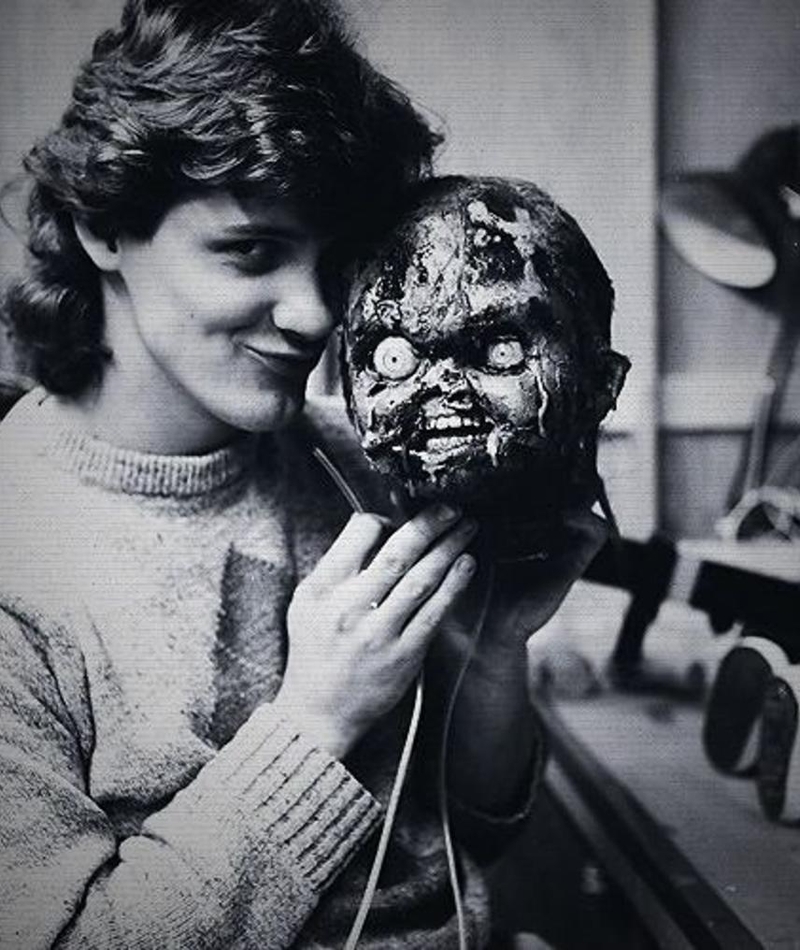 Ah yes, Kevin Yagher is the great. I love his work, specially on Bill and Ted's Bogus Journey.
D

RPF PREMIUM MEMBER
The Batman Begins cowl in this upcoming auction was not used by "Brian" in the Dark Knight. The seam lines aren't the same between the cowls. I am the one that stated I thought it may have been used by Bale from behind in the cave when he pulls the cowl off. It would have made it easier to pull the cowl up and off the head with the front being opened. The scene was too dark to tell if it had seam lines though. The cowl is 100 percent production though. I know which mold it came from. Funny to see my "wording" being used in an auction.

RPF PREMIUM MEMBER
Oof. Really feel for the guy who thought they were getting the actual puppet.