Hello everyone! I was initially hesitant to share my first foam armor build due to inexperience, but I'm confident that this post might be fun to present.

I've been fascinated by the Purge Troopers since the release of Star Wars Jedi: Fallen Order. The fact that they wore armor similar to the Paratroopers of the 212th Attack Battalion and that they were an elite variant of the Stormtrooper Corps peaked my interest. Gaining sufficient experience with building props and costumes out of various types of foam, I set out to make Purge Trooper armor for future comic conventions.

The armor took around 3 months to obtain reference photos, sketch blueprints, make measurements, and assemble the pieces. A majority of the armor and the DC-15 blaster consists of EVA floor mat foam found at Costco, the legs, arms, and details were made out of 2mm foam sheets found at Michaels, 6mm foam used for the gloves, and fabric from a cape for the kama skirt. The Imperial Crest was drawn, cut out, and painted over the shoulder bells. 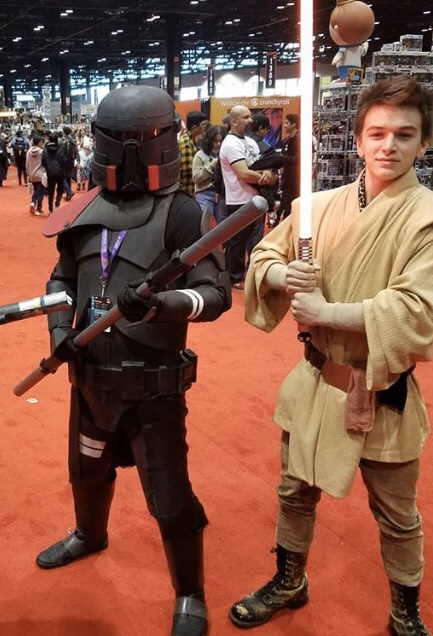 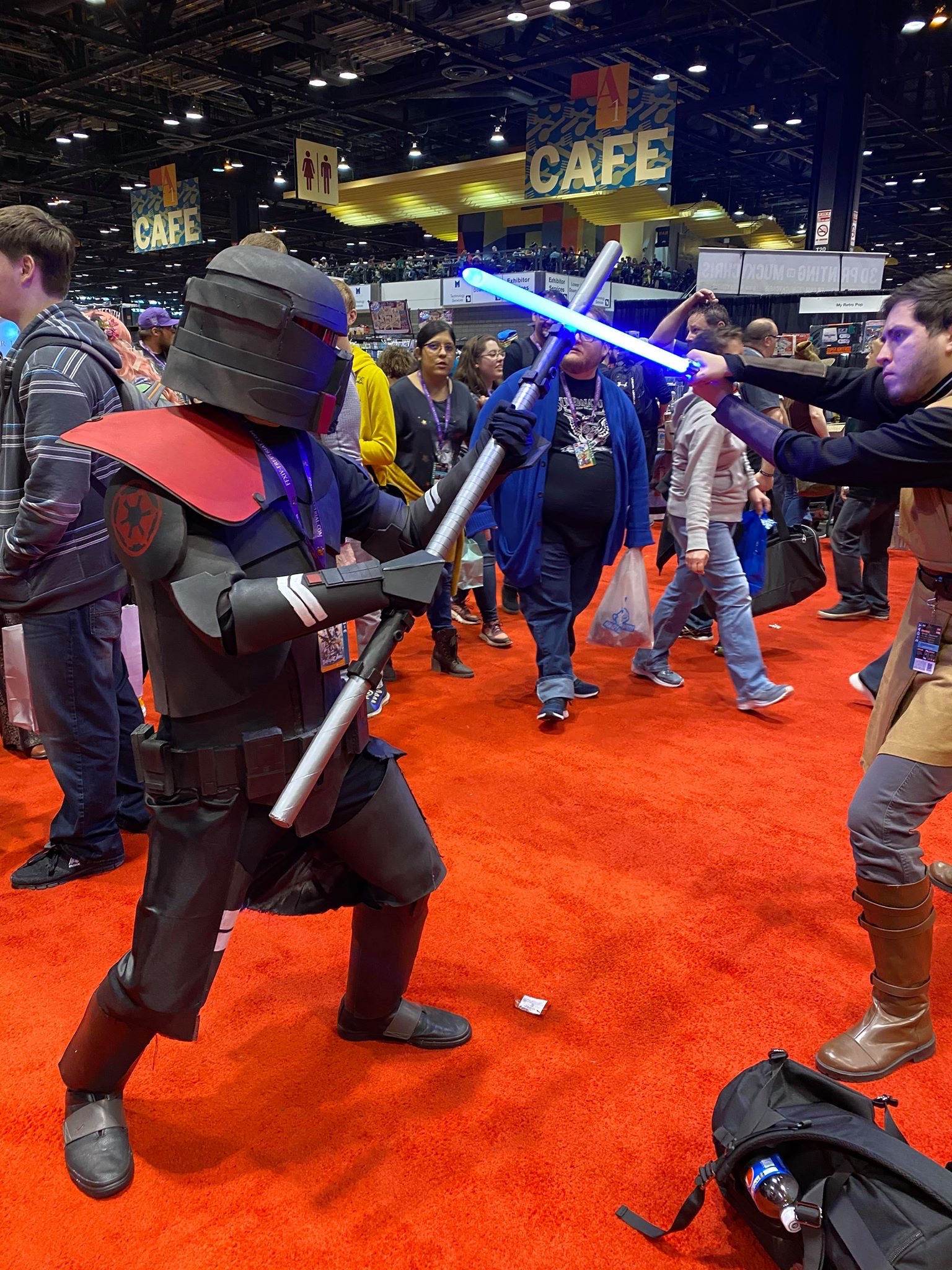 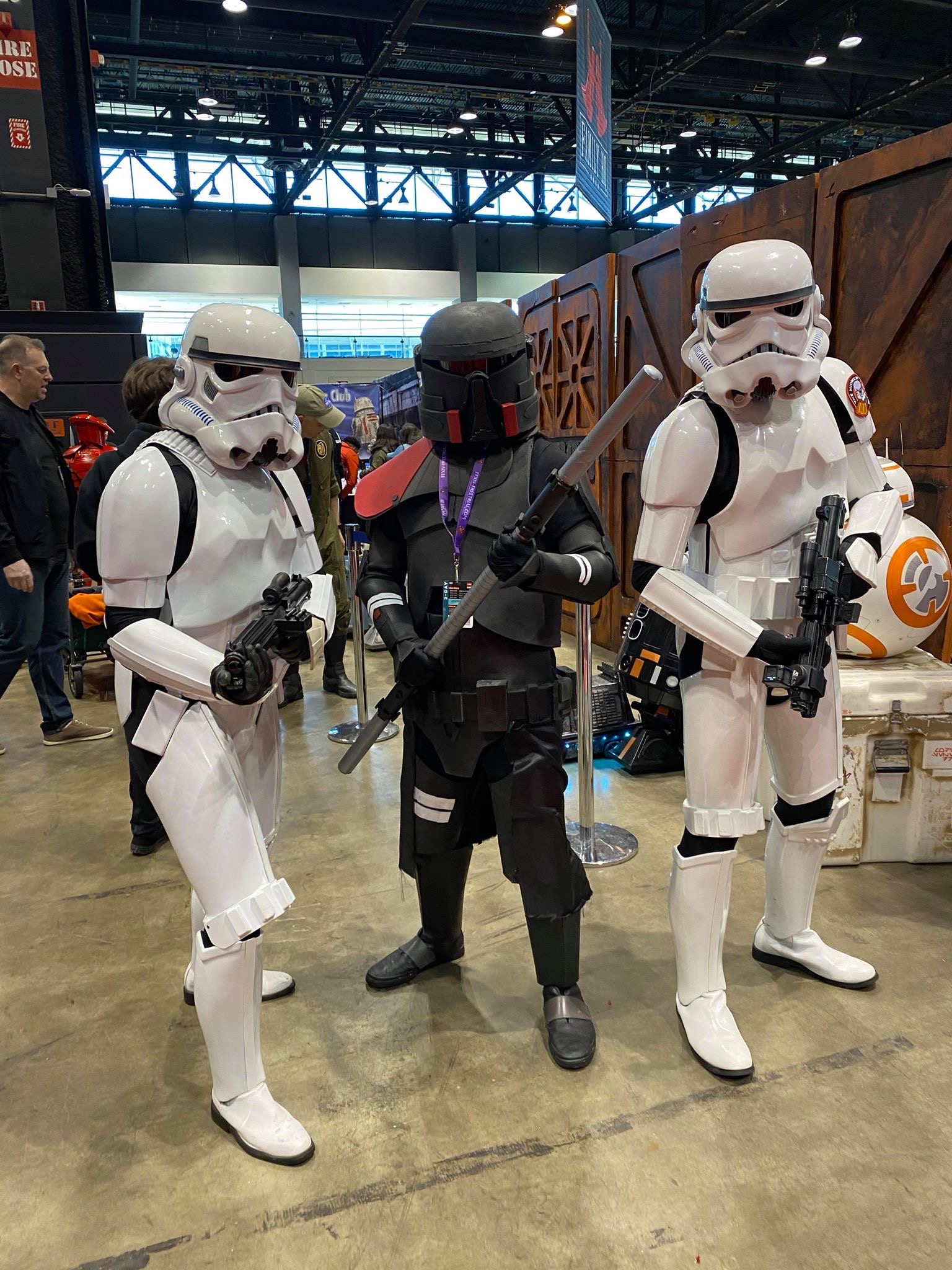 While it's not the most accurate armor, it was incredibly solid and comfortable to wear walking around for hours at C2E2 2020. The only issues were that the pauldron kept sliding down my chest plate and a gap formed between my chest and torso pieces, but those were easy fixes. Recently, I participated in a costume contest online and won second place with the same armor, but with some slight modifications to the pauldron, shoulders, and kama. 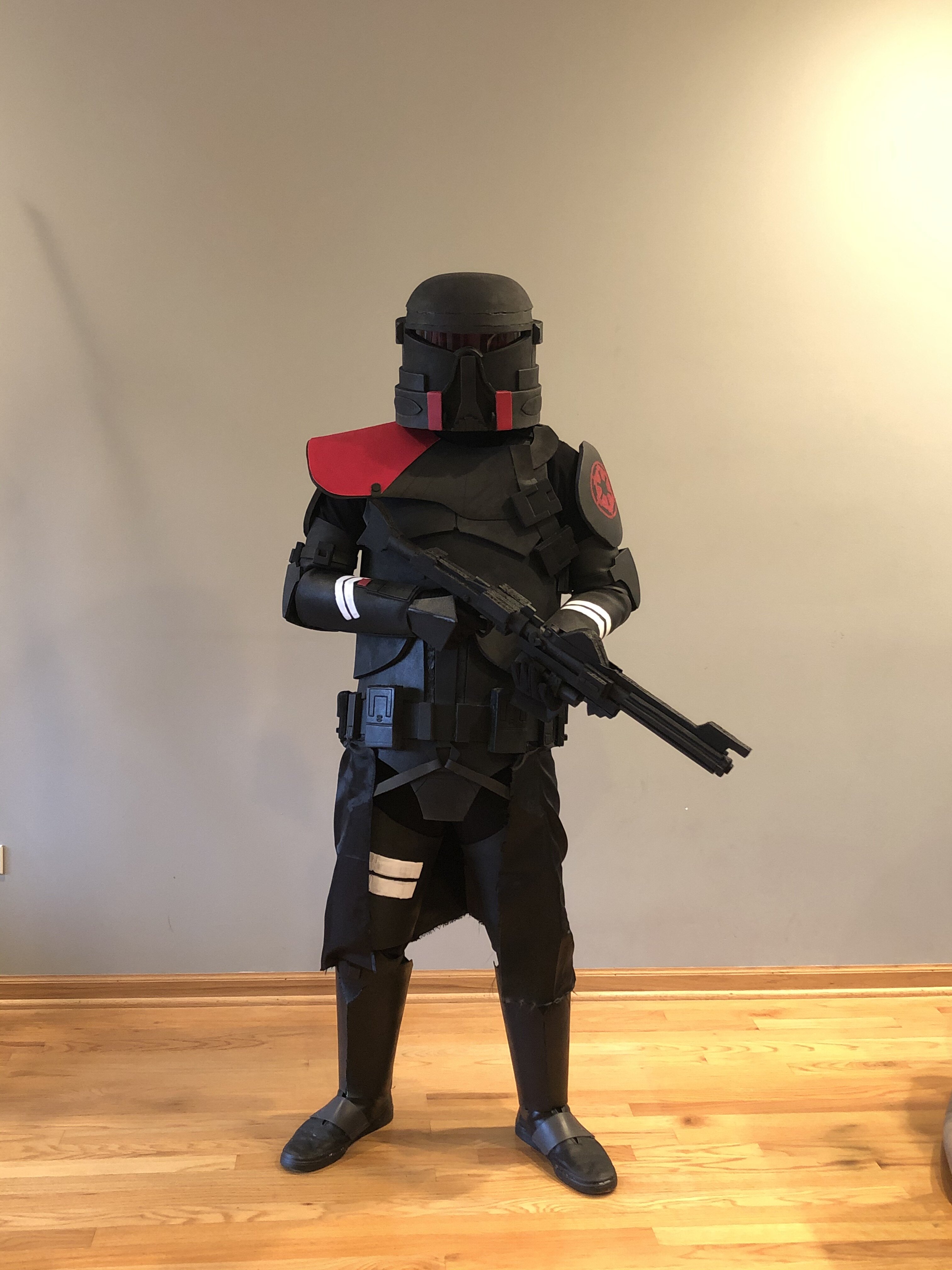 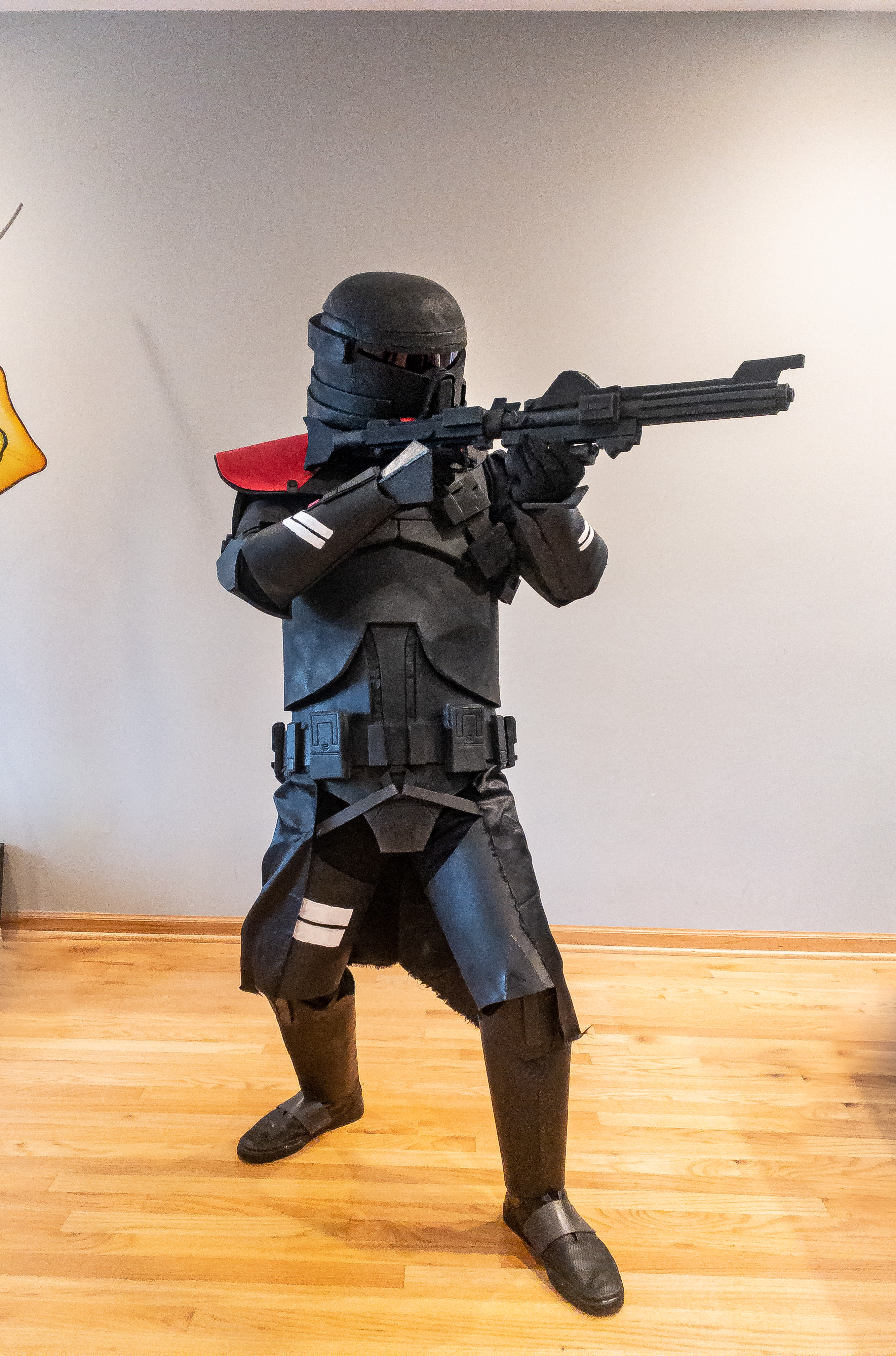 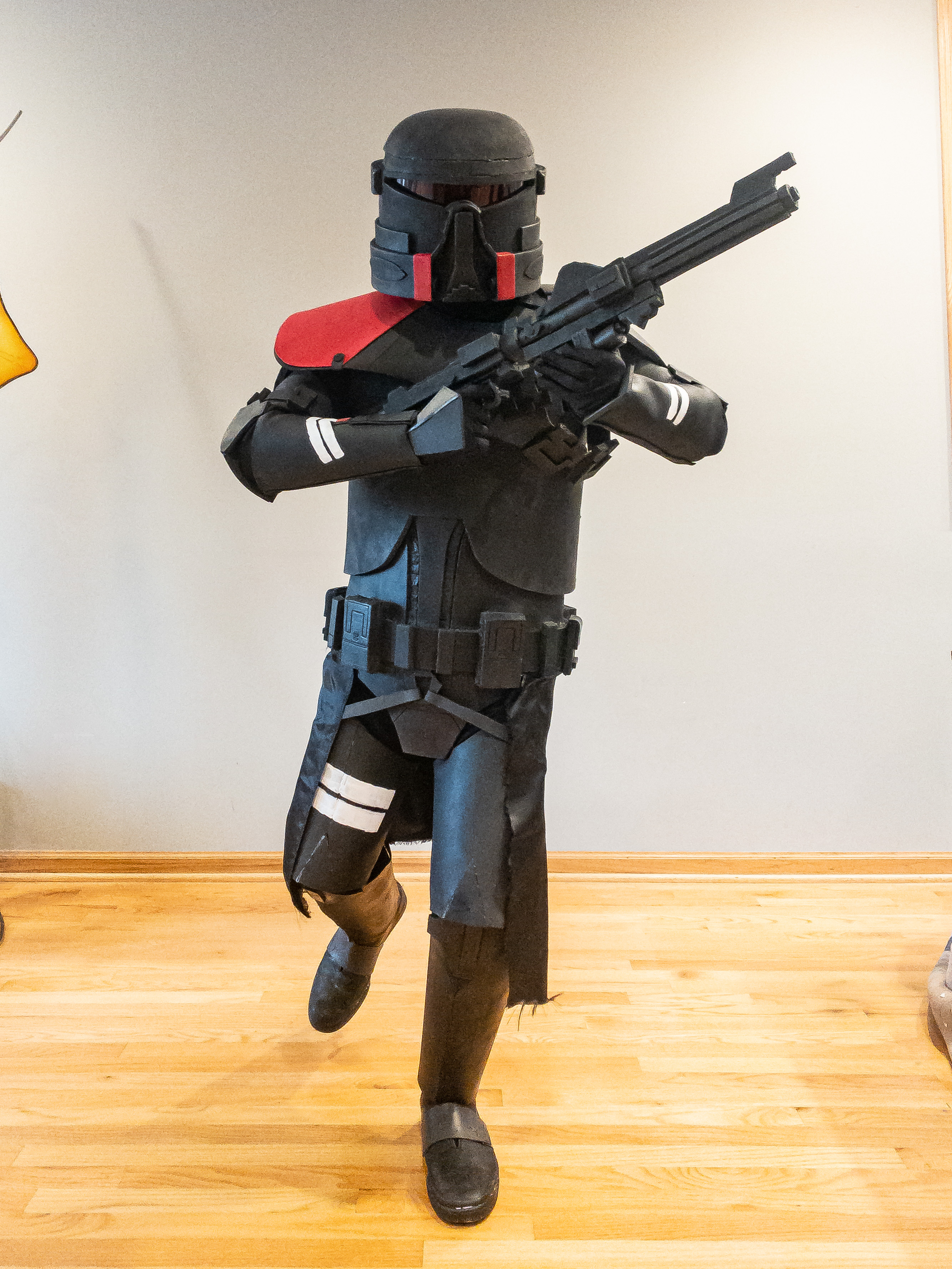 (Note: I forgot to mention that I replaced the DC-15 with an electrostaff due to concerns about prop weapons safety, which explains why I'm not donning the blaster during C2E2. The only time I posed with the rifle was during the online costume contest.)

Hopefully down the line, I will improve the Purge Trooper Armor and strive to produce other builds such as the Jumptrooper, Clone Commando, Arc Trooper, Imperial Super Commando, or Captain Vaughn of the 332nd Company. But for now, I am content with my work and would be thrilled to hear any constructive feedback or tips for future projects.

Until then, thanks for stopping by my thread and may the force be with you, always.

Foamtastic! It's amazing what can be done with floor mats. Excellent for a first attempt.

Thank you very much! I agree. Interlocking foam mats are quite versatile.

For anyone curious to see more on the specifics of my Purge Trooper build and process, here are some progress photos.

I also attached some of my sketches as well. Enjoy! 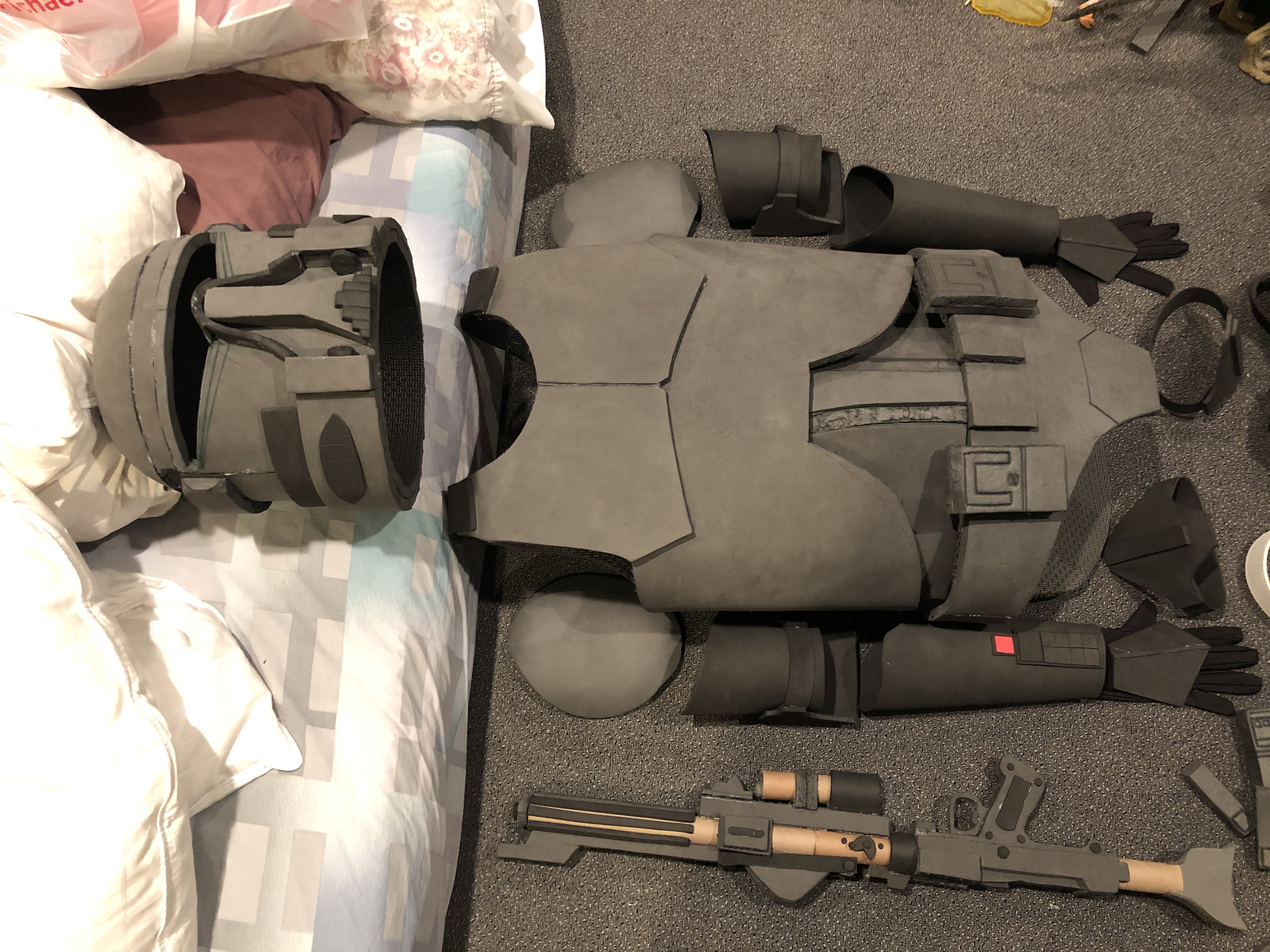 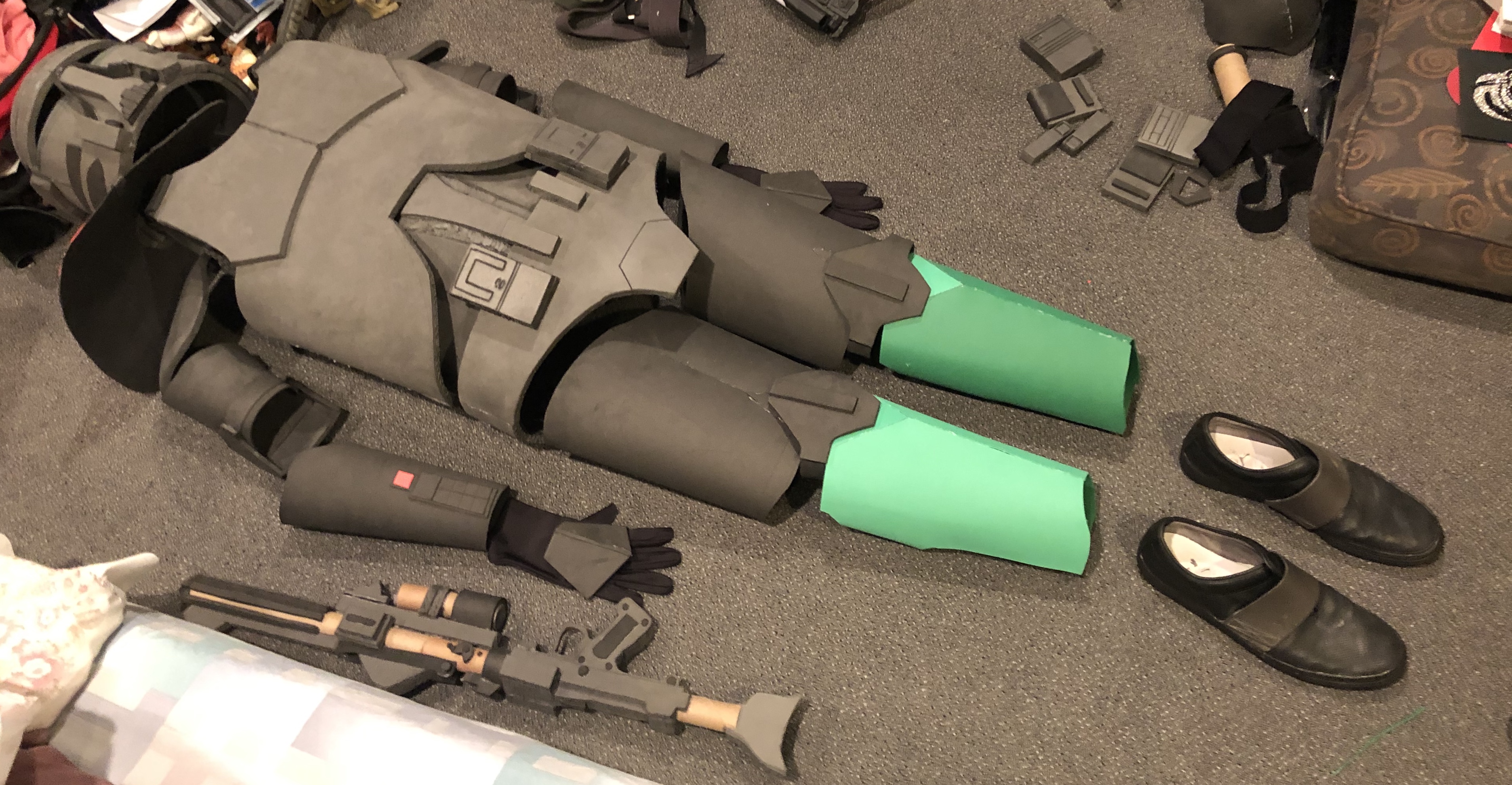 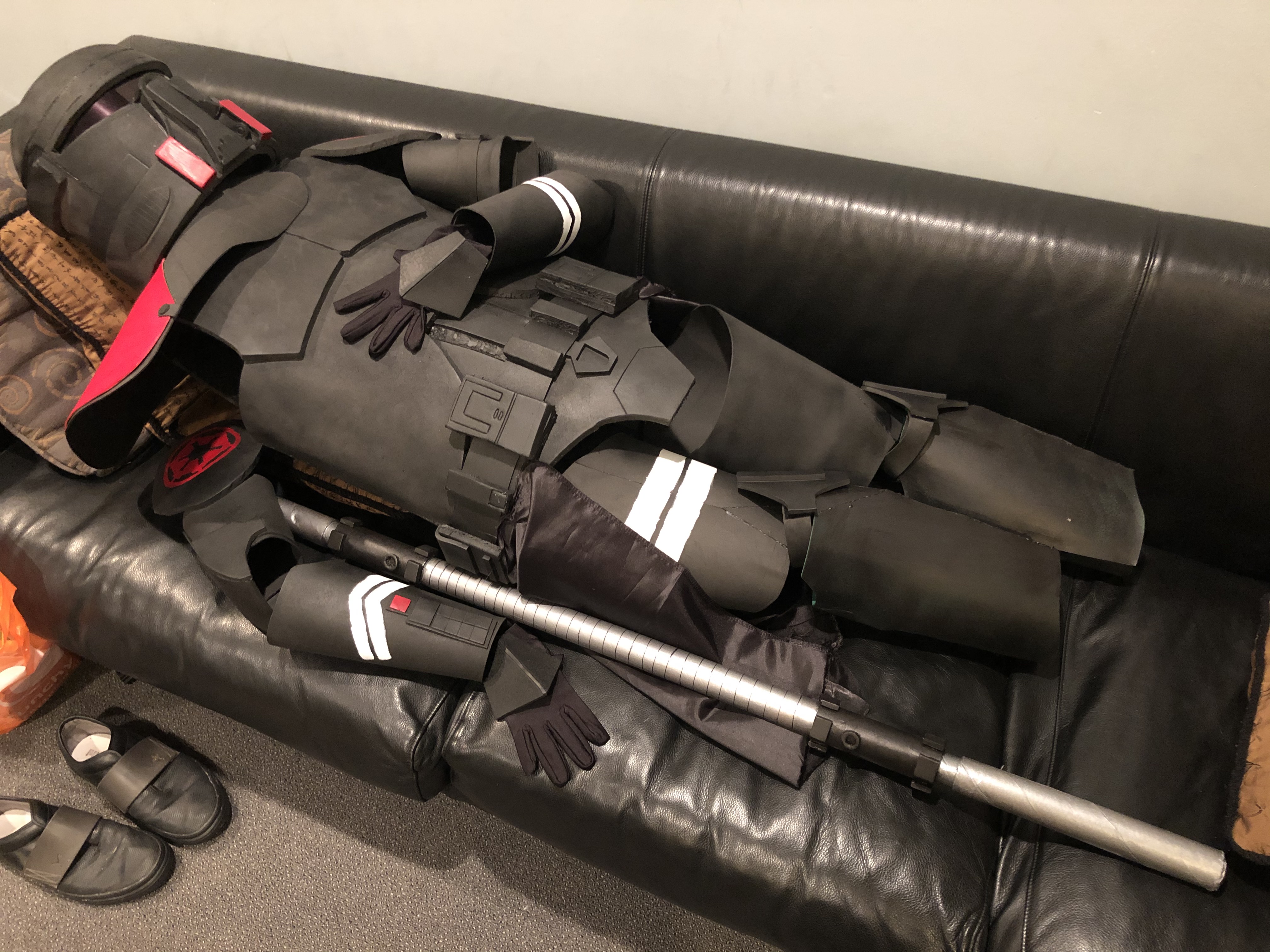 Good work. I really like foam for the fun factor. Your costume looks great!

Thanks! Foam's definitely fun to work with and came in handy for my various projects.

My C3PO / Protocol building adventures (and other props)