I've loved Portal from the first time I played it and in Portal 2 I met Space Core. Wheatley was cool but Space Core was hilarious. Then he joined me in Skyrim thanks to Valve's DLC. I decided to build a puppet for Pensacon last February. I put him together in 5 months so the detail isn't so great. He was a functioning puppet with lights and sounds so I had that going for me. I really enjoyed carrying him around and showing him off. He started life as a couple of 12 inch hemispheres from the local hobby store. Add some knitting rings and a very sharp knife and I had a basic shape. I didn't spend near enough time on his body and small details because I was working out the puppeting controls. It was a lot more difficult than I imagined. Each eyelid is controlled separately with a piece of 30lb test fishing line (broke during the con). The eye mechanism moves in all four directions and can twist nearly 180 in either direction. The wiring prevents a full 360. He says 13 phrases and the eye does light up. He runs on 4 AA batteries. I had a great time hanging out with my friend Mark and his R2D2. He was a great help and gave me his half blown Mp3Trigger. That's why Space Core probably cost less than 100 bucks to build. My future plans are going to be proper detailing and weathering. I'm also looking into removing the puppeting aspect. I learned a lot while building my K9 replica based on an R2D2 Padawan system. I'm hoping to fully automate Space Core so he just does what does in Skyrim, blabbers endlessly and looks around.
S

He does have sound. When we were at the Tardis I said "Now Space Core, Tardis stands for Time and Relative Dimension in" to which he shouted SPAAAACEE! It got a good laugh from everyone in line.

RPF PREMIUM MEMBER
Oh, man. I hope someone got some video!

I have to say, I really like the puppetry aspect. Sometimes old school just has the right character.

I know a few people took video but no one ever got in touch with me. The one cosplay troupe that took video and gave me a card ended up disbanding a week after the con so I never saw what they recorded. When I get finished with the new detailing I'll sit him down and get a real video.

I'm rebuilding Space Core. There was a lot of detail I was lacking or had plain wrong. I'm hoping to make the center section interchangeable so I can make him a puppet or an automaton. I finally have an armature that I like. It went through several iterations but this one seems to be working out in detail, accuracy, and stability. That chunk of tubing is a failed attempt to use my brake line bender. I figured this tubing was too weak to use that tool on it but it was worth a shot. My next plan is to fill it with sand and bend it. As a last resort I'll purchase a spring that fits around it. The sand trick works 90% of the time. I'm also happy at how the foam wraps around the pipe. The "arms" were my least favorite part of version 1. I'm a lot happier with him now.
Last edited: Aug 30, 2014

It's raining today so painting Tom is out. I decided to assemble Space Core and see how everything is fitting together. I made and painted the panels that go between the two spheres a week ago. They're just thin strips of styrene. I don't have the light blue infills built for the front gap so the body is slightly askew. The infills will hold the front of the sphere in place. I'm still working on the handles so they weren't assembled. The puppeting portion of the body is not fixed to anything. I have to come up with a new way of attaching the eye to the sphere. My old way was bolts through the body. It was a last minute thing. I've since filled those holes and added the same detail to the bottom as the top.

Here's an early concept test video of the Space Core automation. This is just the core for up/down/twist movement of the eye. The eyelid test will come later. Please ignore the terrible "face" drawing. I put that there to make it easier to see the twisting effect. The servo and parts are just hot glued together. Obviously I won't be using an Excedrin bottle in my final construction.


The motors are controlled by a servo tester at this point. The final version will have an arduino providing random movement like the "real" Space Core.
Last edited by a moderator: Nov 8, 2018

I finally spent some time working on the armatures for Space Core. I've got a few parts left to build and a little painting to do but they're coming along nicely. The best part is that they weight a whole lot less than those monstrosities I previously built. These won't have to be glued and secured which makes them movable. I haven't forgotten about Space Core. I recently took K9 to my friend's workspace for a lot of upgrades. Space Core went along. I wish my new phone's camera wasn't such a piece of junk. I weathered Space Core to look like he's been carried around by the Dovahkiin for a few months. If I want to finish Space Core before Pensacon I have a lot of work left to do. Tonight I think I have a rough idea of how to get the eye lids working.


I still have to clean up the tracks so the lids won't get stuck like it does in the video. Once that is taken care of I can assemble the "face" and start working on stuffing it all inside the sphere. 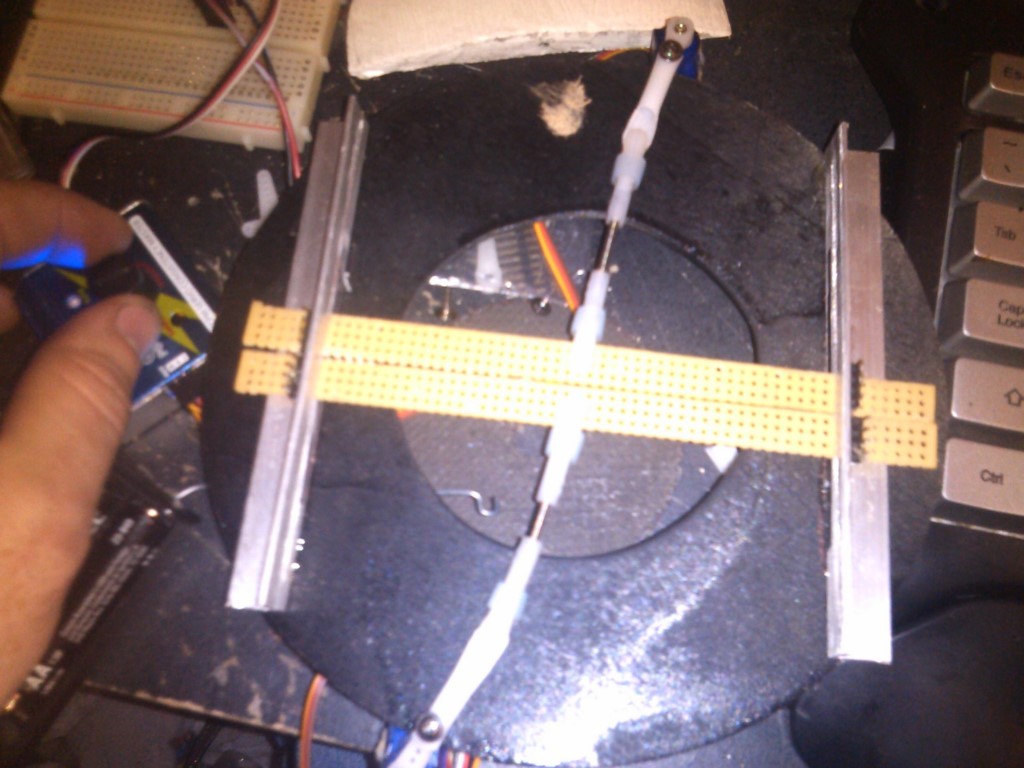 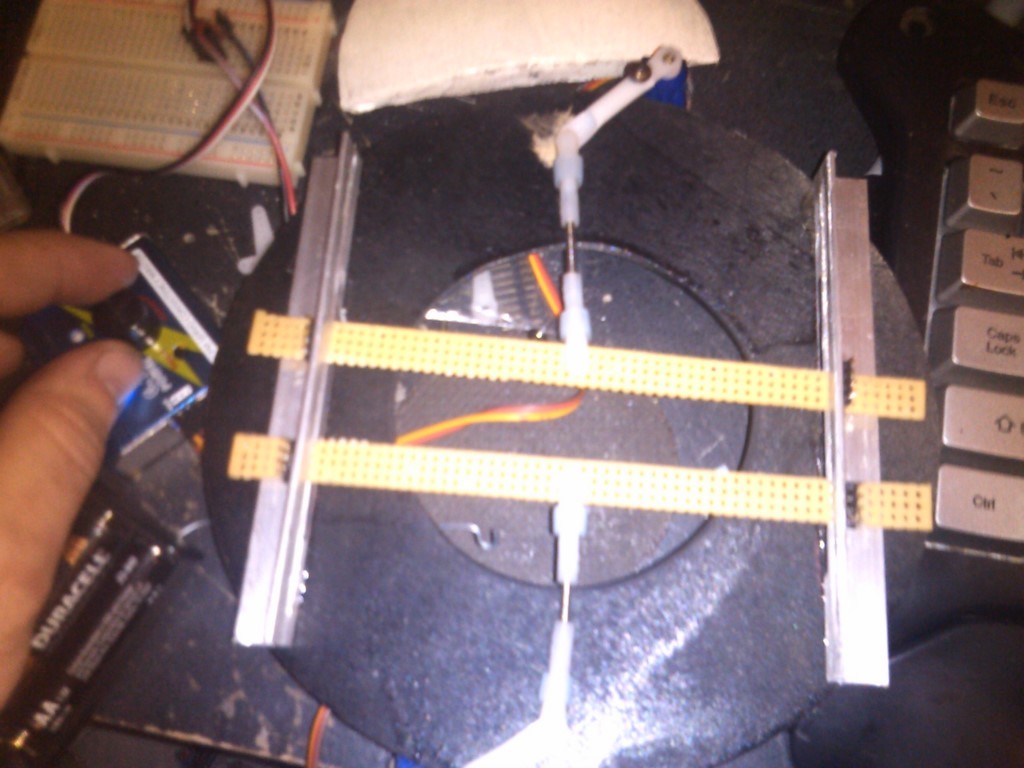