Hey folks. I have a soft spot for smaller 'common' props and items which often go unnoticed compared to the more exciting lightsabers, blasters, etc. I was rewatching TPM recently, and in the scene where Anakin works on the podracer, realized I had seen the "power source" Qui-Gon hands Anakin:
Well, I didn't recognize it, but I realized that I had seen it before in the Episode 1 Visual Dictionary (which I know some folks don't like because they say a lot of the props were invented for the book). but this one is right there on screen. Has anyone ever made one before? Or have an idea of what it's made from? I'm 90% certain it's not a scratchbuilt. Size appears to be about 5 inches in height in Liam Neeson's hand? If you look closely at the prop, it almost looks like the body is translucent and you can see some components inside. The tapering lighter details under the five holes on the front almost look like electrical contacts.
My first instinct was something like a mid-90s inkjet cartridge but that's just a guess. Any ideas?

RPF PREMIUM MEMBER
Oh my god I just scrolled past something like this in research for something else. Hold on.
S

Looks like some form of relay to me, that is still plugged in to its base socket 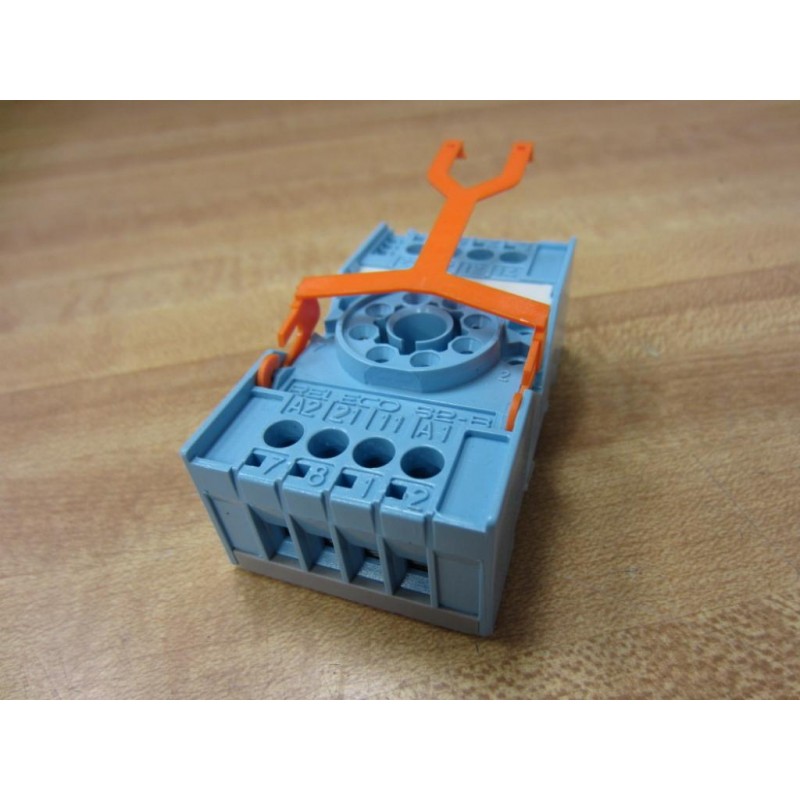 I found some timer relays that are close
F

Alright, electrical components are outside of my wheelhouse, but with a little searching it looks like we're on the right track. Any keywords I should be using to narrow my results? Most of the relay sockets I'm seeing have eight connections (four on each side) but the powercell appears to have ten (five on each side). Right now, I think the clear pieces (angled pieces covering the connections, and the knob on top) are add-ons.

When I searched it was for 10 pin relay round top

RPF PREMIUM MEMBER
The dial might mean it's a time delay relay or a voltage regulator one. It's got 10 terminals, and most relays I come across are plugged into their base at the bottom. Some transformers look like this, but I swear I just saw this yesterday...
F

I always thought it looked like an ink cartridge for a printer because of the round piece on top. 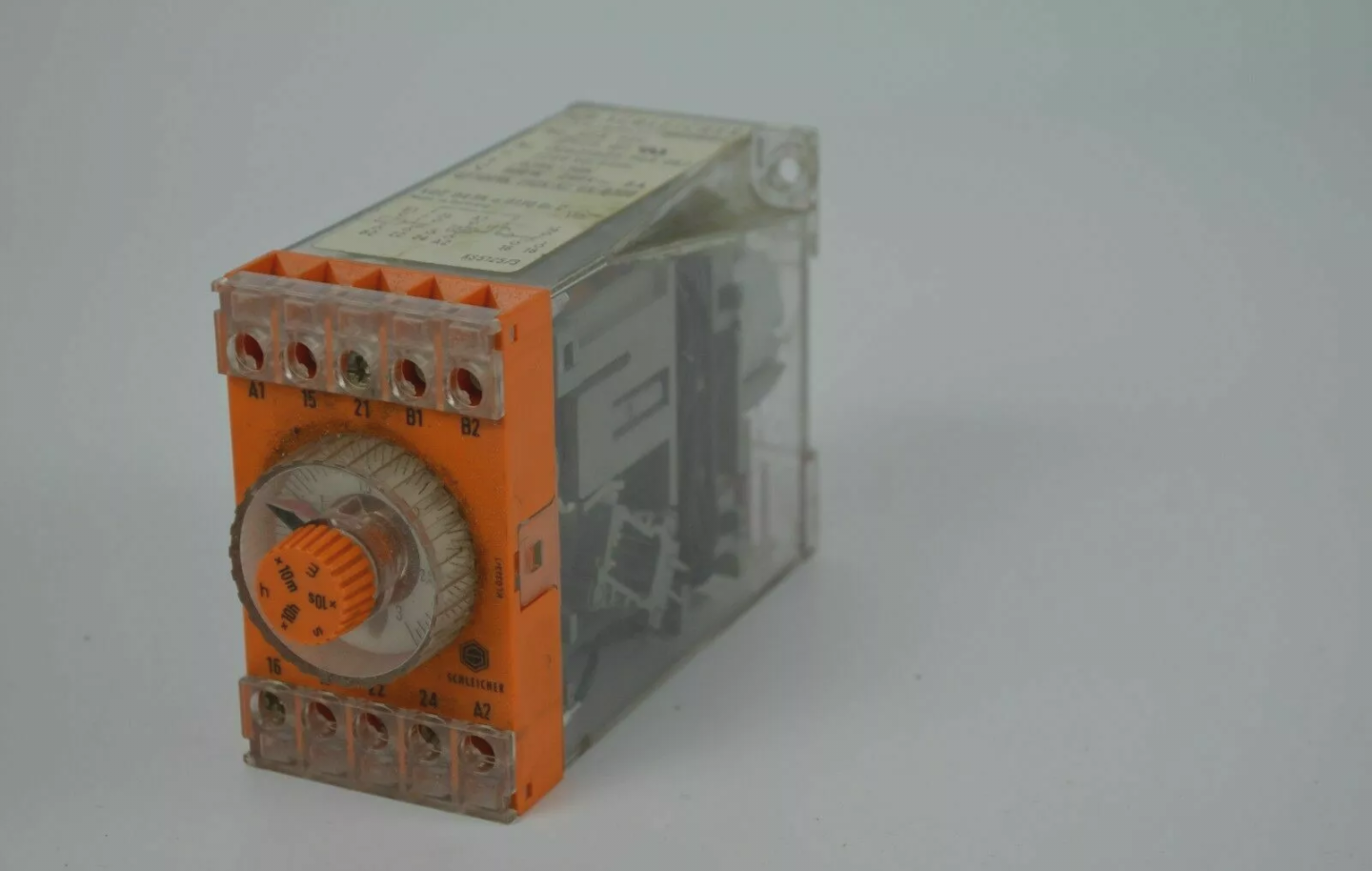 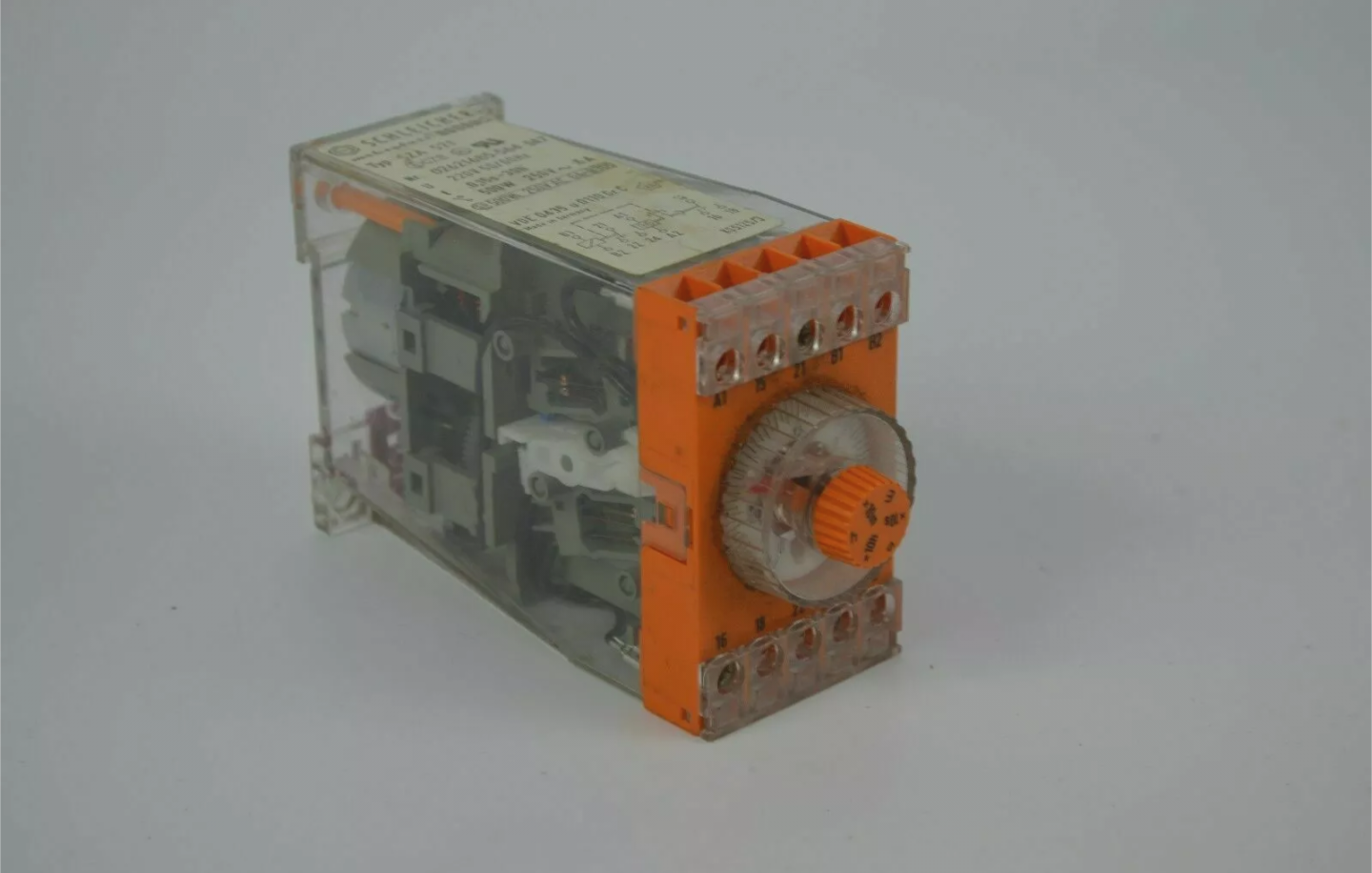 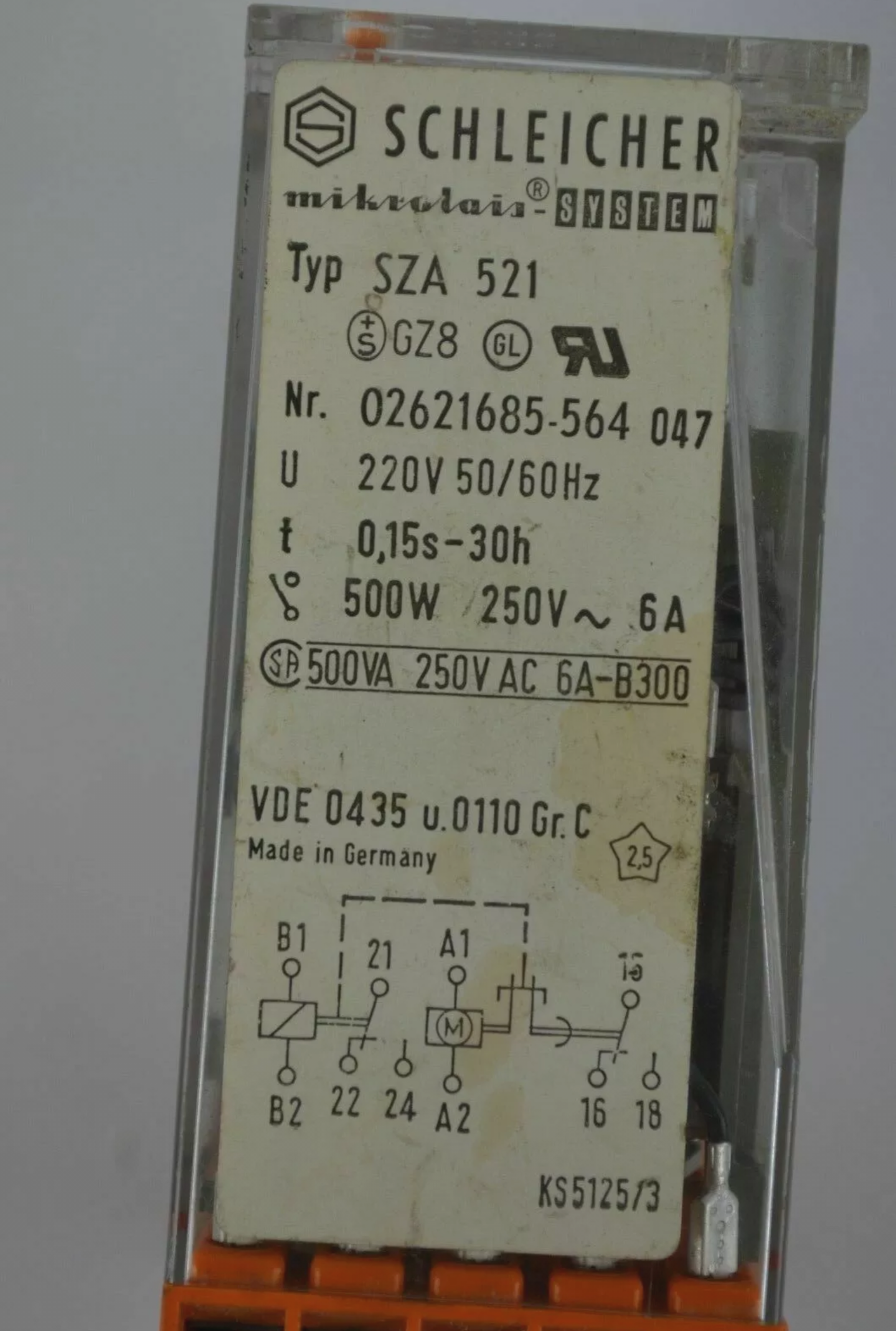 YESSSSS!!!! Oh man, that's incredible. Ned, how were you able to narrow it down to conclusively ID?
The SZB 52-S appears pretty much identical too.
They look surprisingly affordable, and there's one on ebay literally 50 miles from me. The question is - do I buy one or two?

RPF PREMIUM MEMBER
Since yesterday I'd been searching for "timer relays" on google and when that didn't get me anywhere I did the unthinkable and added "Orange" in front of "timer relays" After a bit of scrolling through google images I saw it. I found one on eBay, the SZB 52-S, and compared it to the visual dictionary photo and it seemed to match up in every aspect. I ended up picking it up, thought it'd be a quick and easy thing to dirty up and throw onto my Star Wars shelf!

Farmboy said:
YESSSSS!!!! Oh man, that's incredible. Ned, how were you able to narrow it down to conclusively ID?
The SZB 52-S appears pretty much identical too.
They look surprisingly affordable, and there's one on ebay literally 50 miles from me. The question is - do I buy one or two?
Click to expand...

I guess it depends on how many Pod Racers you have.

RPF PREMIUM MEMBER
You guys are good I tell ya

Thanks for sharing, I picked up a broken one real cheap. Now I’m rewatching the prequels.

RPF PREMIUM MEMBER
There are a few variations. I suppose they all work for the part. I tend to think a version of 52S is the original prop, considering under the black paint you can see lettering pointing towards the center of the knob, and only 3 significant markings.