My First (and maybe only?) Suit

Hello, all. I wanted to post a thread talking a little about my plans for my suit. I don't have and dazzling physical creations to show you as of yet, as she's still in the planning stages. I will include some mockups I've made thus far, however.

I'm planning on doing a full latex suit, as I would like to look very, very realistic. I'm going to use an airbrushing kit to paint it. Since I'm very, very short, I'm going to make it myself so that it fits like a second skin. I've never done any body casting other than my hand once, but I've read up on it, and have helpers lined up.

So, I'm going to do an Elder Huntress. Her design is loosely based on the Elder Pred from AVP. I really loved his cape. I thought it gave him a very intimidating, yet regal sort of vibe, so I've included one in my design. Her armor is reminiscent of medieval knights and samurai. I thought that would be cool to signify just how long she's been around, and part of how she came to be an Earth ambassador. On the same note, I put beads and a feather in her hair, as a nod to some of my heritage, and to signify that she's spent time around the Native Americans as well, respecting them greatly as warriors.

I wanted her to have a firey, powerful appearance. I drew inspiration from the Elder in AVP once more for her color scheme, but intensified it, because I have it in my head that females are more brightly colored to attract mates. Like betta fish, but with the sexes reversed, as females are the dominant sex on Yautja Prime.

More on her armor:
I did not include the netting, though that will be a part of it, because everyone knows what that looks like. She will have the standard computer gauntlet on her left wrist, in the same steely, weathered silver as her other armored pieces. On the right wrist will be a set of wristblades.

I want to have the wristblades work, even though they'll be made of light weight and non-lethal parts. So I'm working on a design to achieve that, with a sort of safety so they can't accidentally pop out and say hello. More on that later as I make headway on it.

I'm also aiming for working mandibles (I know, I know, but I'm still going to try.) Designing a mechanism for that too. I'll try and share the method I come up with if it proves successful.

So, I would love it if you all could let me know what you think, and I would greatly appreciate any advice you may have on anything related to suit making, other than that it's expensive and that I'll be spending my life on it. I'm steeled to do that, we'll see if the motivation lasts.

I'll be updating this thread as I am able to create! 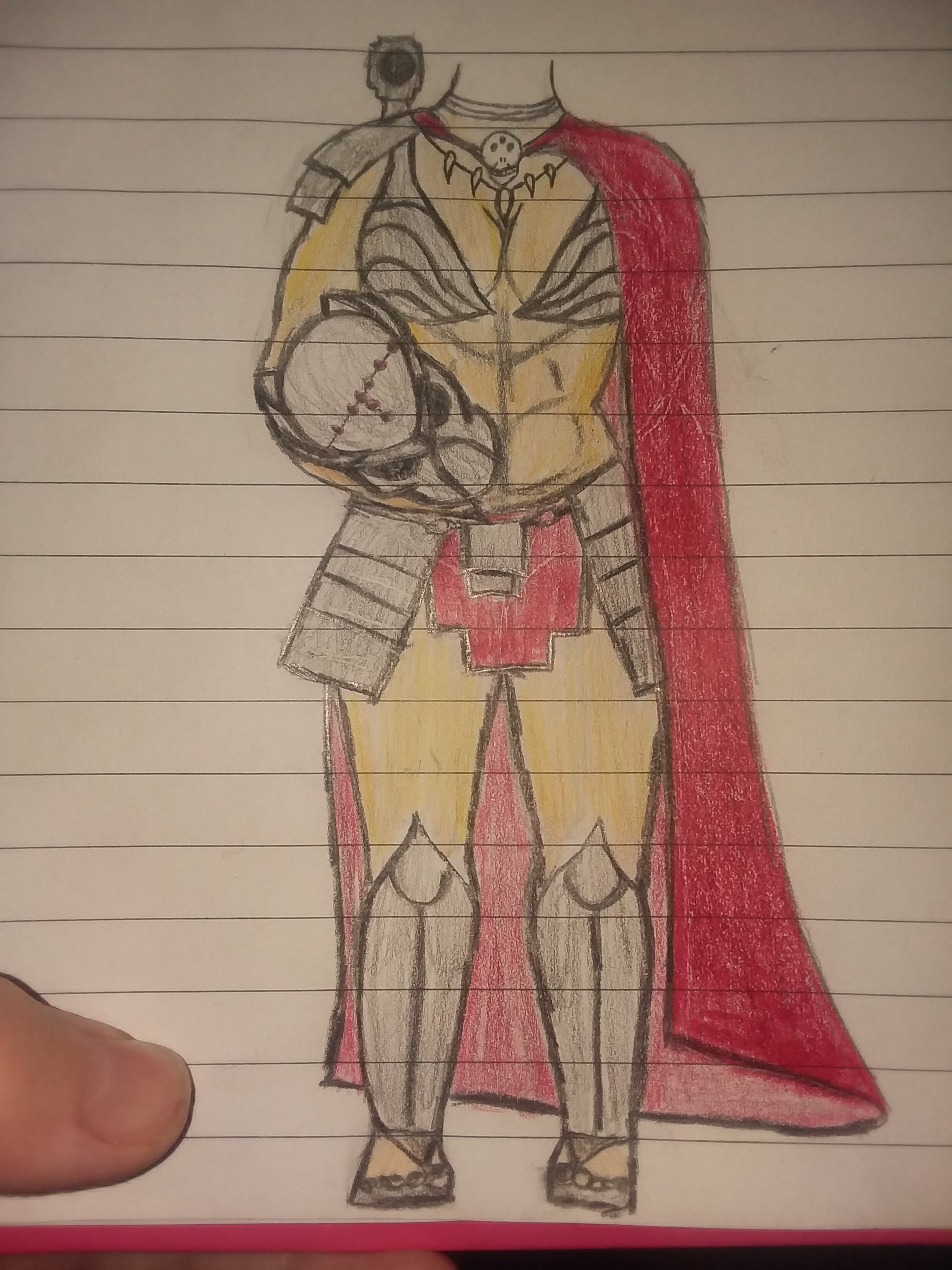 Raven this is wonderful... i even think i have seen some of your art (paintings and drawings) on deviantart if my memory is good ... I really love your project ....cannot wait to see it progressing

Shogun said:
Raven this is wonderful... i even think i have seen some of your art (paintings and drawings) on deviantart if my memory is good ... I really love your project ....cannot wait to see it progressing
Click to expand...

Thanks so much! I haven't ever posted on deviantart, but there are a lot of great artists there, so I'll take it as a compliment!

Raven oh yes here is one painting i did for a future Yautja female costume .... 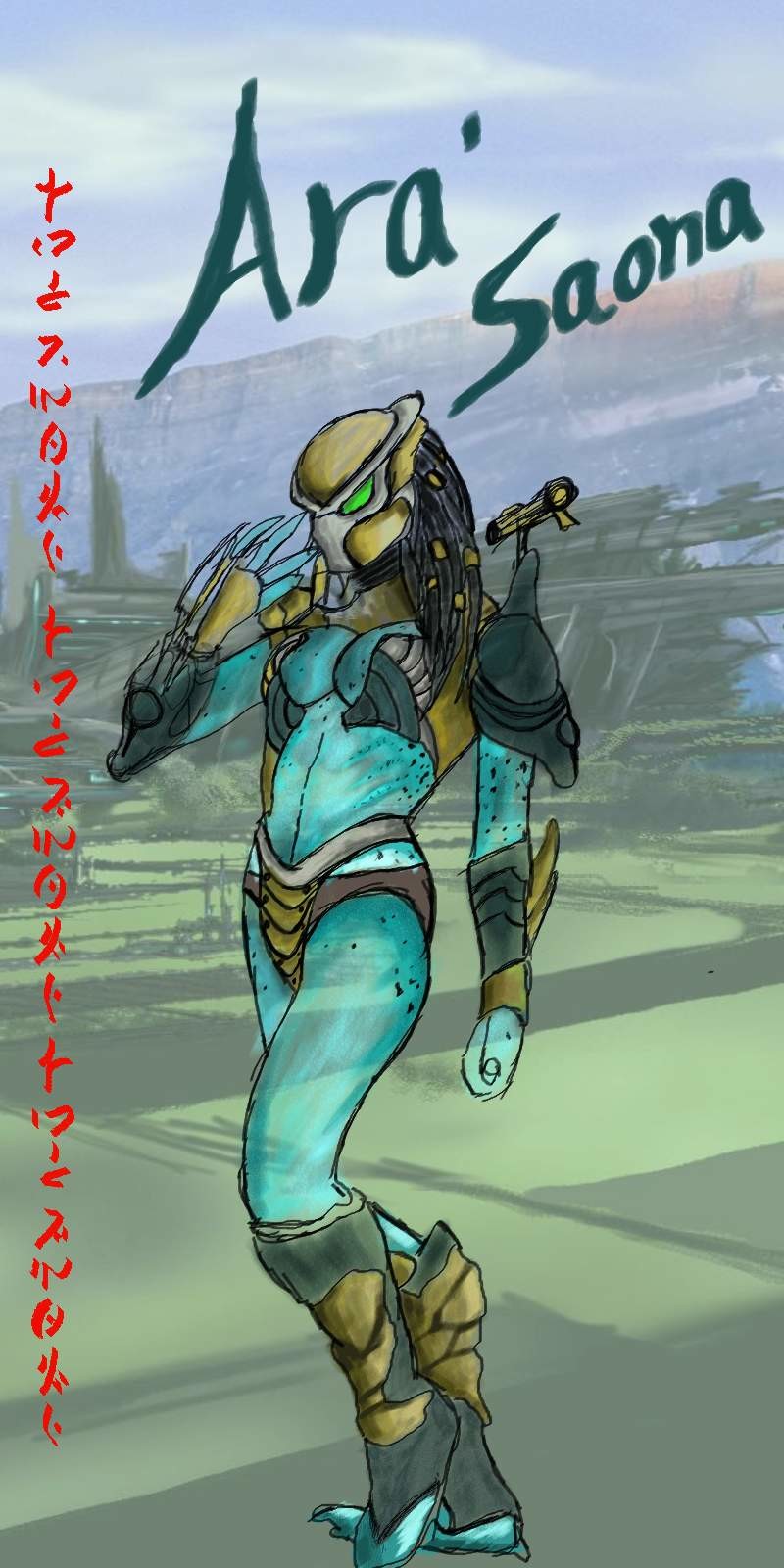 If it can help you make yours Raven

That's great! I love the hue of her skin. Reference pictures are always good. Can never have too many angles to look at when trying to create 3D pieces. Thanks again my friend!