In memory of Bill Pearson

I'm taking a break from making today to read 'Making Moon' by Simon Ward in honour of Bill Pearson, the model shop genius who died recently. Moon is a a fitting coda to his brilliant career which he took on while he was thinking of retiring and shutting down his Shepperton workshop. 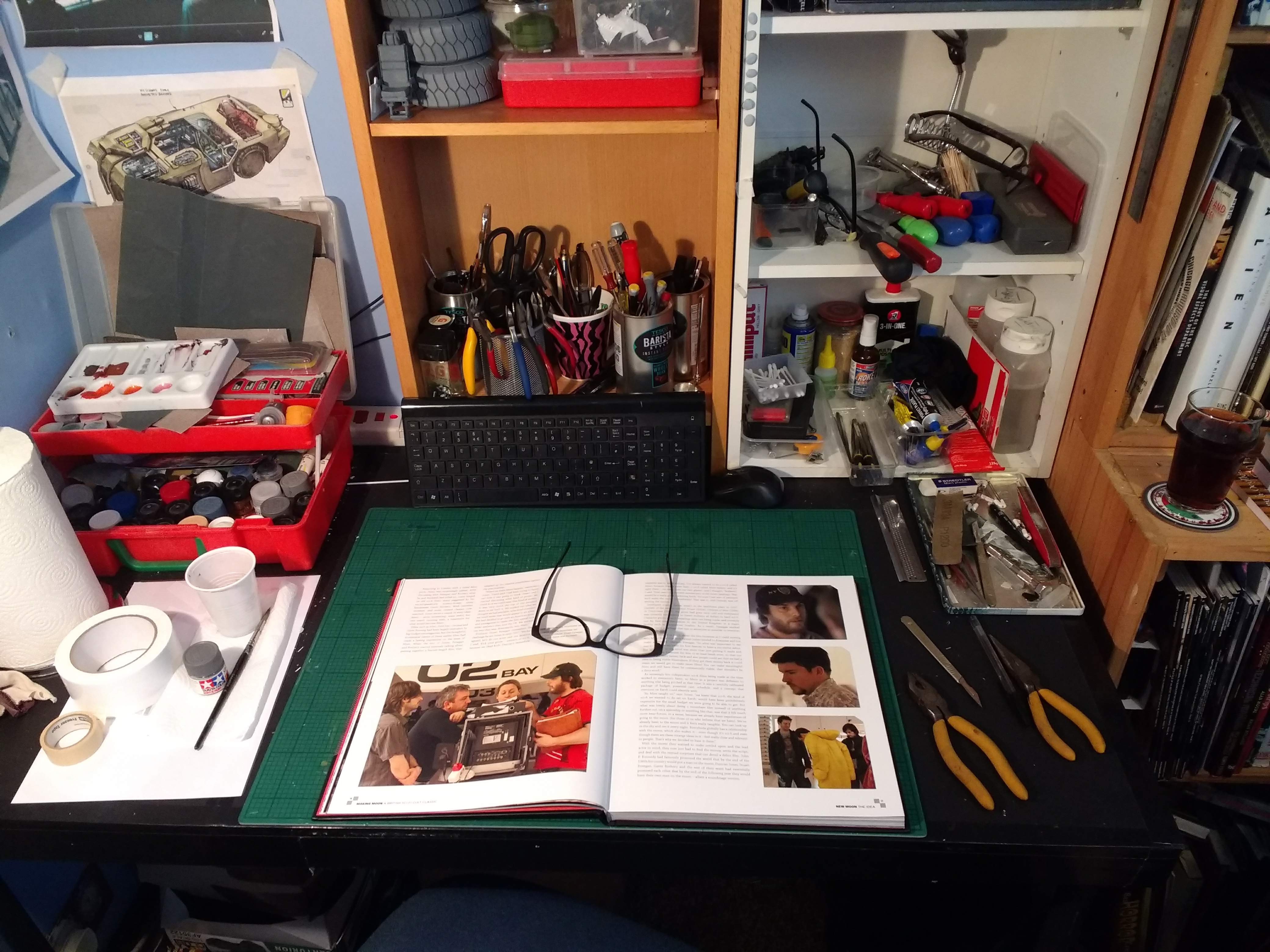 Just two years ago Bill's mother passed away. She got to see Moon and here's Bill's account of her reaction: "My mother was a great sci-fi fan. Ninety four years old, watching it in Glasgow. I spoke to her afterwards and she said, "That's a smashing film. What a good story.'"

R.I.P., Bill. Your candour, professionalism and sheer talent will be missed.

Rest his soul.They are now together once more
K

A lecture he gave at the City of Glasgow College around 2013 about working in the industry.

<p>A guest lecture from Bill Pearson, a model maker who has worked on many TV shows and Hollywood films.</p>

T
The models of Moon - an interview with Bill Pearson

While trawling the depths of my computer, I found something.