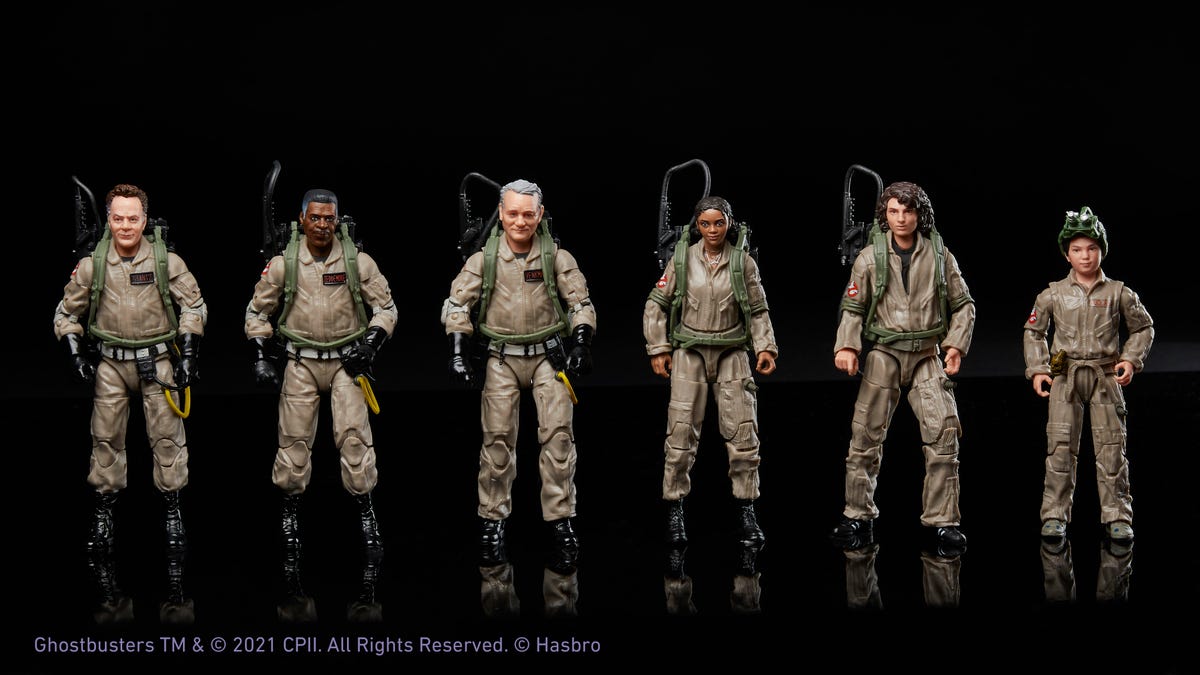 Peter Venkman and his team are back, in glorious action figure form.

www.cnet.com
make sure to scroll down to see the new terror dog 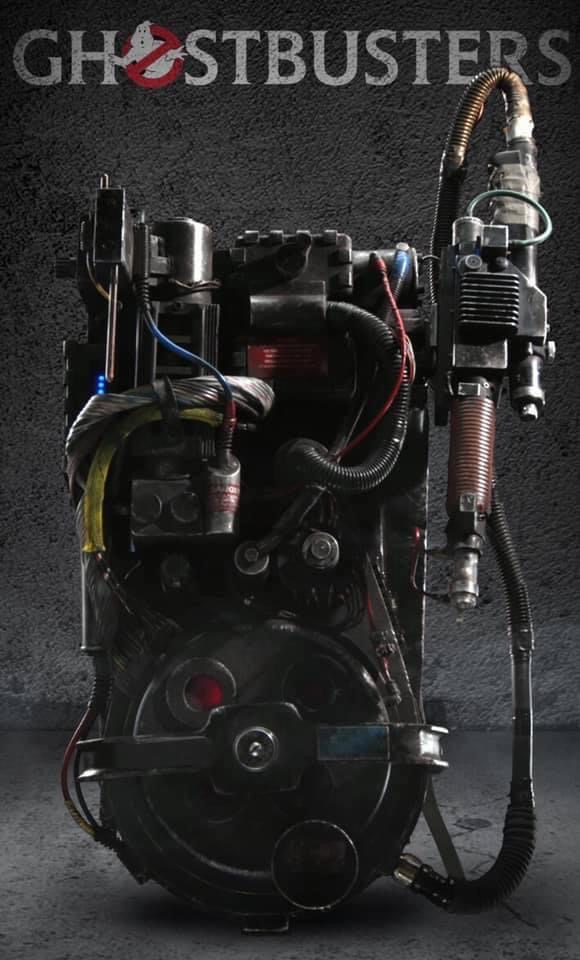 This actually gave me goosebumps and feels like the sequel I've had in my head, since talks of sequels to 2 were being floated around.

Ghostbusters was a huge part of my childhood, so I'm hopeful. More hopeful than in 2016...but I'm not even going into that landmine trap.

Anyway...Ray's Occult!! I find it funny he's still running it! Also gotta love that this is Finn Wolfhard's second time in an og suit!

I'd still like to think it's going to be good. There has been nothing so far that has made me give up on it at least.

RPF PREMIUM MEMBER
Different kind of movie that's for sure. I better wrap my mind around it right now this isn't a big comedy, it's reverential for lack of a better word at least that's the vibe from the trailers. I don't know if that's enough.

Cephus said:
I'd still like to think it's going to be good. There has been nothing so far that has made me give up on it at least.
Click to expand...

I'm not sure what I'm more impressed with. The new trailer, or your optimism about this movie. I too really, really hope it's good and thus far I'm feeling optimistic.

RPF PREMIUM MEMBER
This all seems good, but... I really wanted the trailer to build up and finish on the Ghostbusters theme.

ZeroSum said:
This all seems good, but... I really wanted the trailer to build up and finish on the Ghostbusters theme.
Click to expand...

All that being said, a few tinkling piano notes when Ray answered the phone & said, "We're closed", probably would've made me pee a little bit.
Last edited: Jul 28, 2021 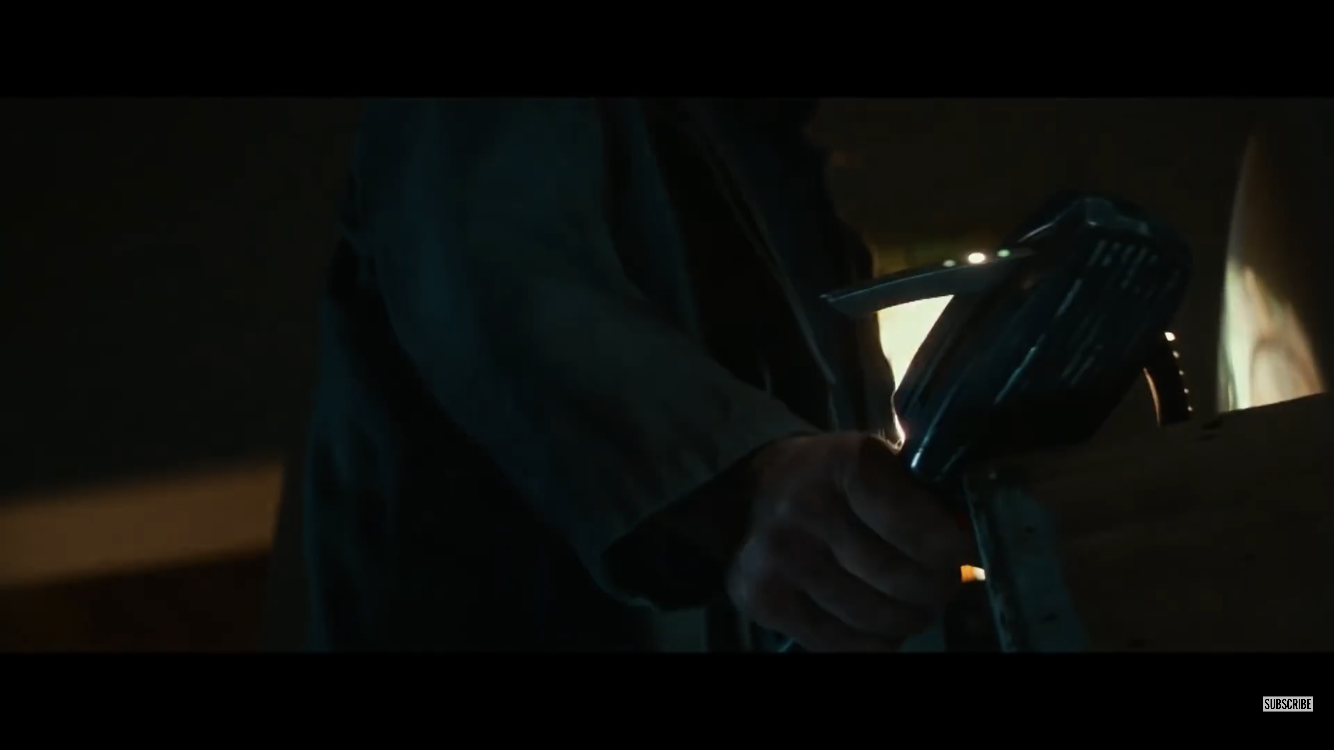 RPF PREMIUM MEMBER
Theres a version of Clue boardame coming out for this that has a piece for an "aztec whistle" that looks like a skull. Im guessing we see something like this in the film. 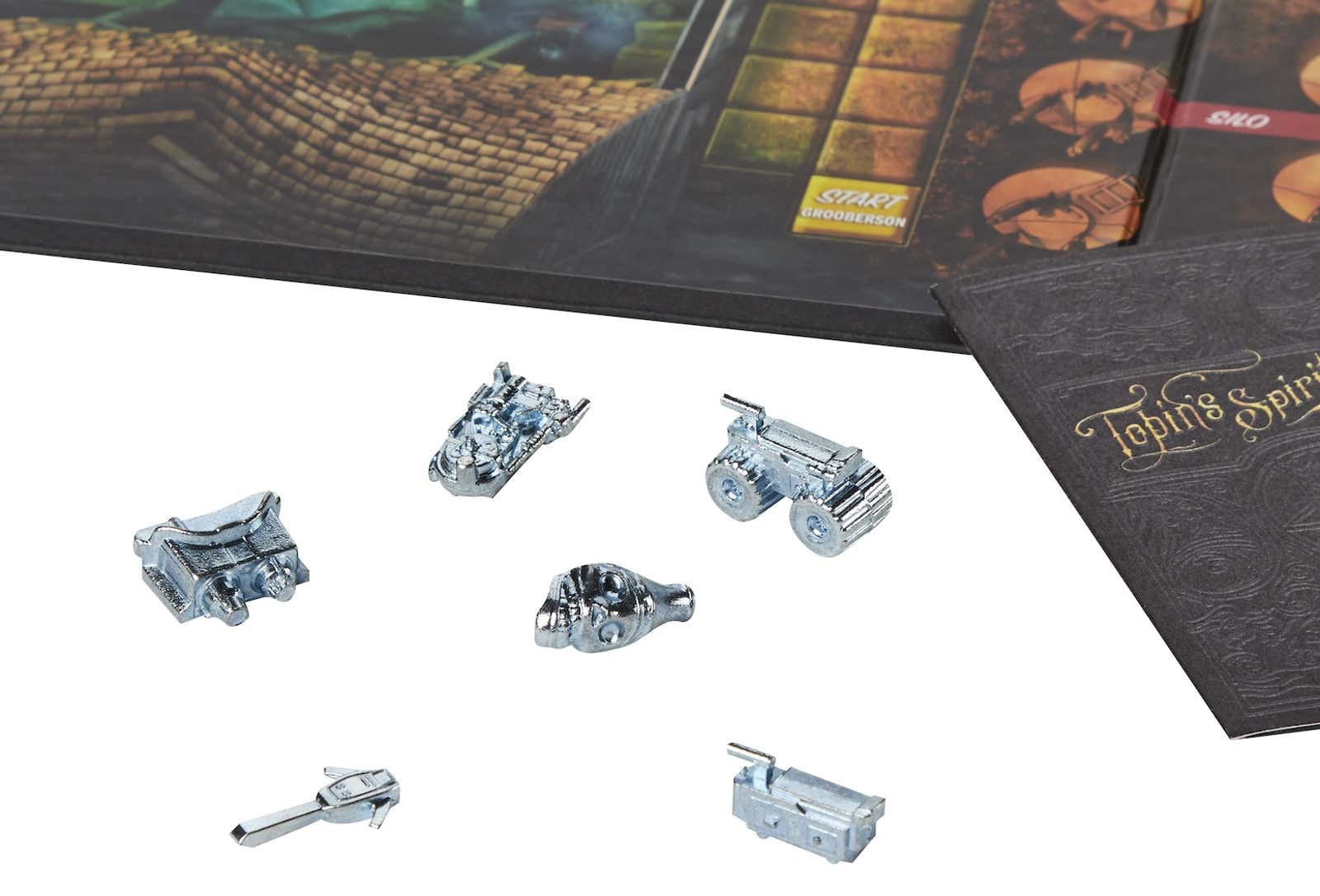 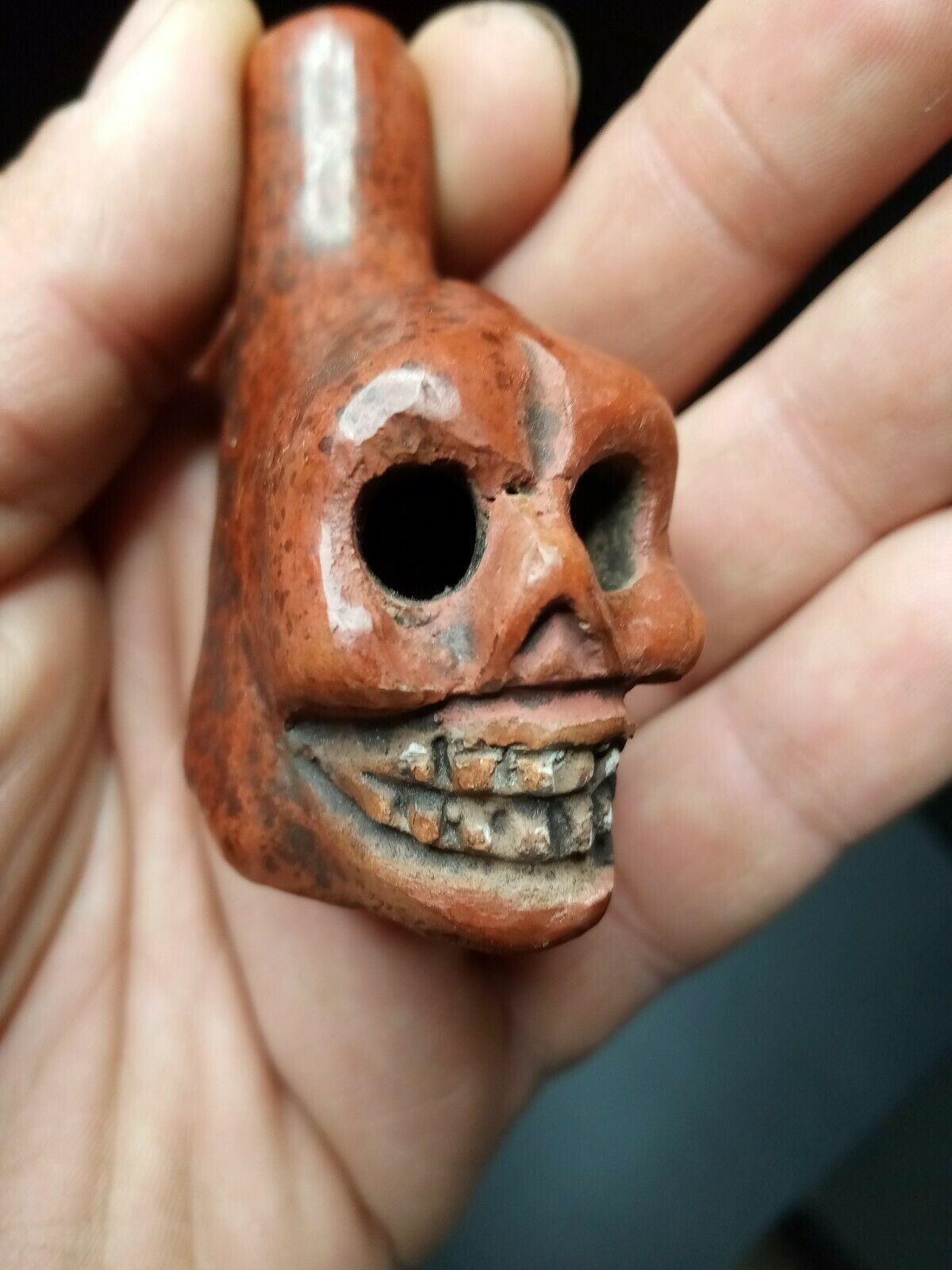 RPF PREMIUM MEMBER
They are really promoting this.. kind of too many scary spoilers already.. I had a feeling the old crew would appear. Never would I have believed they be back in the suits..

The breakdown was pretty friggin neat! All the details down to the same red phone in Ray's store. Also note Ray's new tattoo!

RPF PREMIUM MEMBER
I'm trying to keep my expectations low, but this new trailer has me more stoked for a movie than I've been in a long time.

This one might get me in a theater for the first time in who knows how long.

Psab keel said:
I'm trying to keep my expectations low, but this new trailer has me more stoked for a movie than I've been in a long time.
Click to expand...

I’m right with ya

I just hope it isn't "Kid Ghostbusters". I just don't find it believable that the kids wouldn't injure themselves on the equipment without adult guidance. I hope that Paul Rudd offers at least some until the guys come along. I really hope that Winston, Ray and Peter are more than just 5 minute cameos and actually show up early in the film and take an active role.

The special effects of Ghostbusters