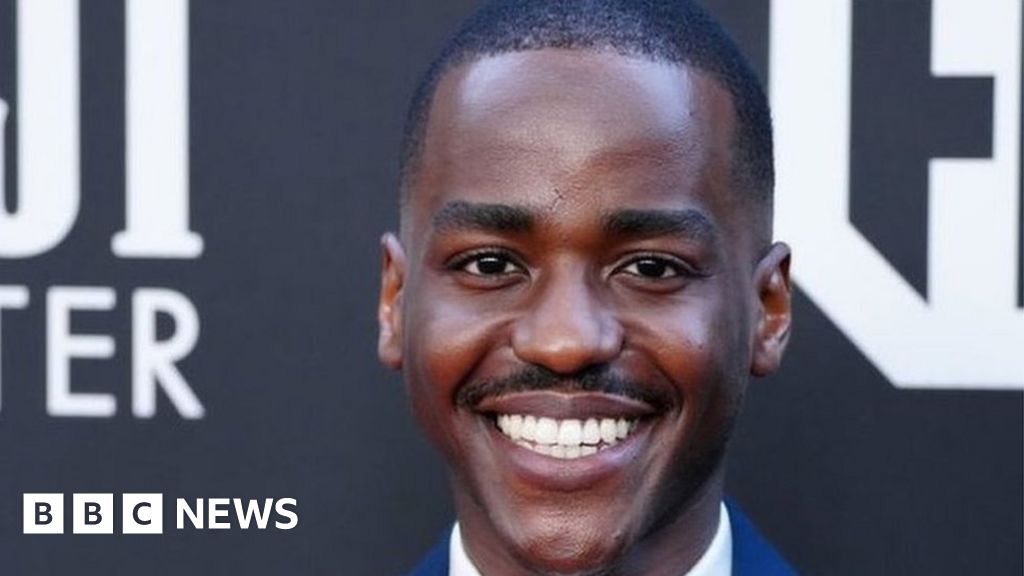 Ncuti Gatwa: BBC names actor as next Doctor Who star

Praying that with Davies back, this will be near what it once was.

RPF PREMIUM MEMBER
He looks like a fantastic choice.

RPF PREMIUM MEMBER
As with many of the previous Doctor Who leads, I am left saying, “Hmm…I’m not familiar with them…”

But very exciting times with a new Doctor and Davies back! Cautiously optimistic to see the where this goes!

It wasn't that hot under Davies IMO. He's the one that introduced nookie in the Tardis, which is absolutely reprehensible. Sure post-reboot Doctor Who looked a lot better, not having to be shot in quarries, but I think people put too much emphasis on CGI and not nearly enough on good writing.

RPF PREMIUM MEMBER
Not familiar either but looking forward to it.

I really liked Fugitive Doctor and would have loved it if the show followed her for a season or three.
I also think it's a crime they don't do a bunch with Sean Pertwee as 3.

Davies is a step up from Moffat and (I gather) Chibnall although I haven't watched Chibnall's run at all. I'm glad there's a black Doctor now. That's cool. Hope they don't screw him with crappy writing.
A

I think a lot of the problem was the BBC themselves with their PC'ness and can only hope they will let RTD get on with it without too much interference.

While I'm sure Gatwa will be fine, I'm more excited for a new set of writers for the show.

Don’t know him. I just hope that the show gets back on track. And for heaven’s sake, can we give the Daleks a rest for a few years!

NakedMoleRat said:
Don’t know him. I just hope that the show gets back on track. And for heaven’s sake, can we give the Daleks a rest for a few years!
Click to expand...

Not with RTD in charge. He's got a serious Dalek fetish.

RPF PREMIUM MEMBER
I'm actually familiar with the actor cast in the role. He plays the friend of Asa Butterfield in Netflix's "Sex Education." He's great in that show as are all the others in the cast and the show is one of my favorites on the service (the rest of series isn't as good as the first season, admittedly).

I hope the writing is solid, god knows how much it's been lacking for the last decade or more but with a few exceptions, and doesn't betray his abilities as an actor. I don't have high hopes but then again, I don't have cable, so I'm not bothered by another loss.