Who knows if this will go anywhere as I come up with a lot of ideas and don't do a whole lot.

I've liked Gundam for a long tie and the Cadet Combat uniforms/equipment in Episode 3 of The Origin series caught my eye. 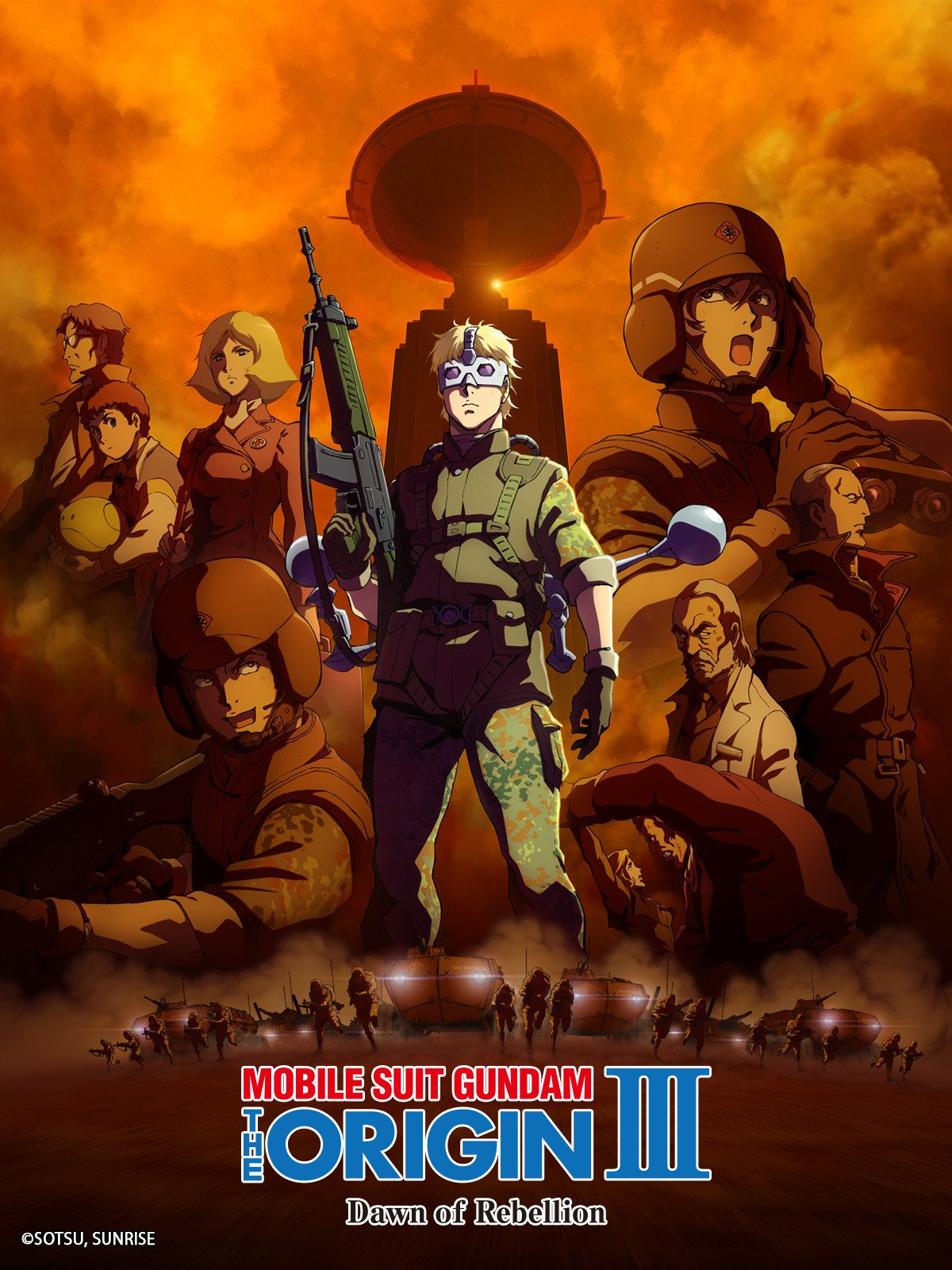 Some concept art which shows the equipment more clearly. 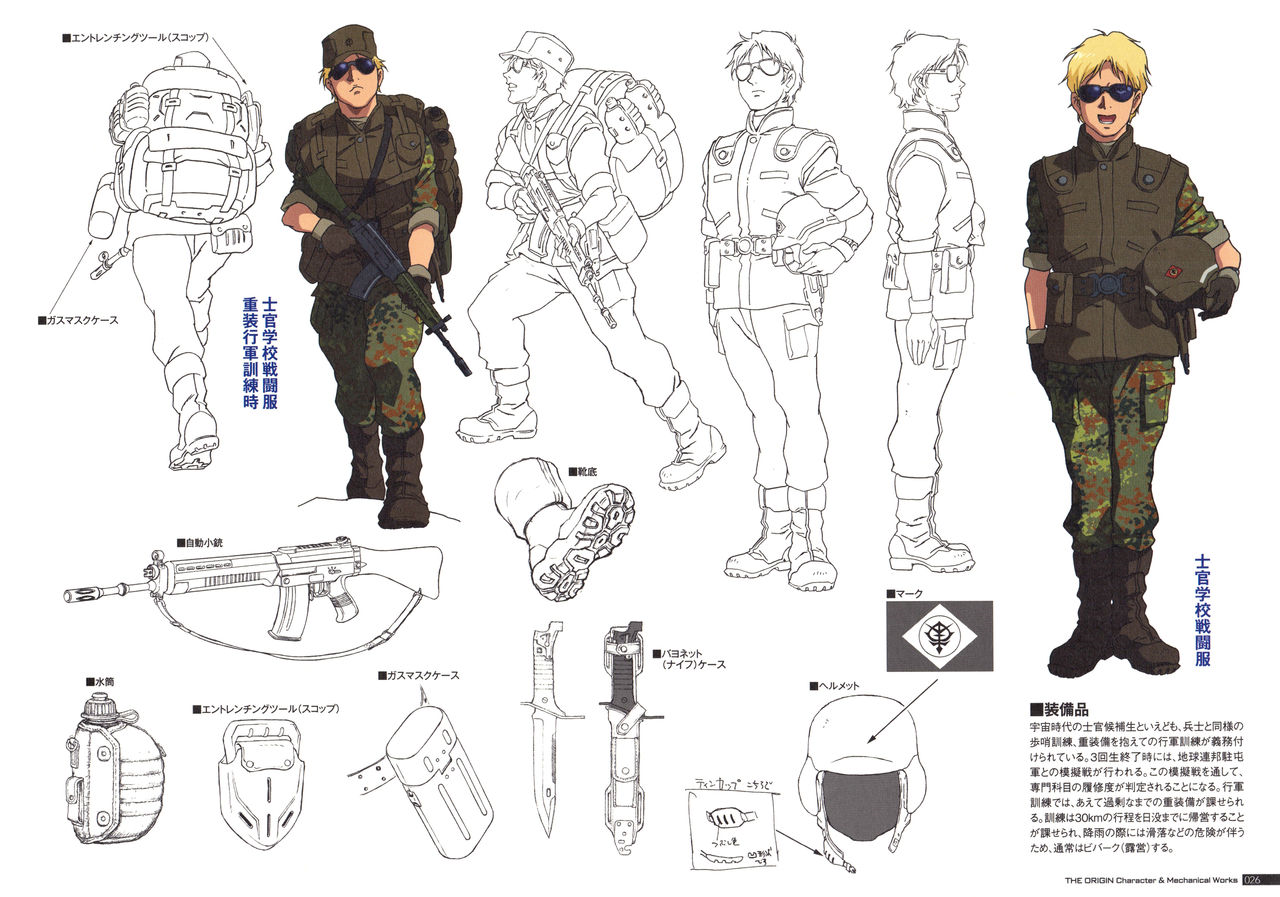 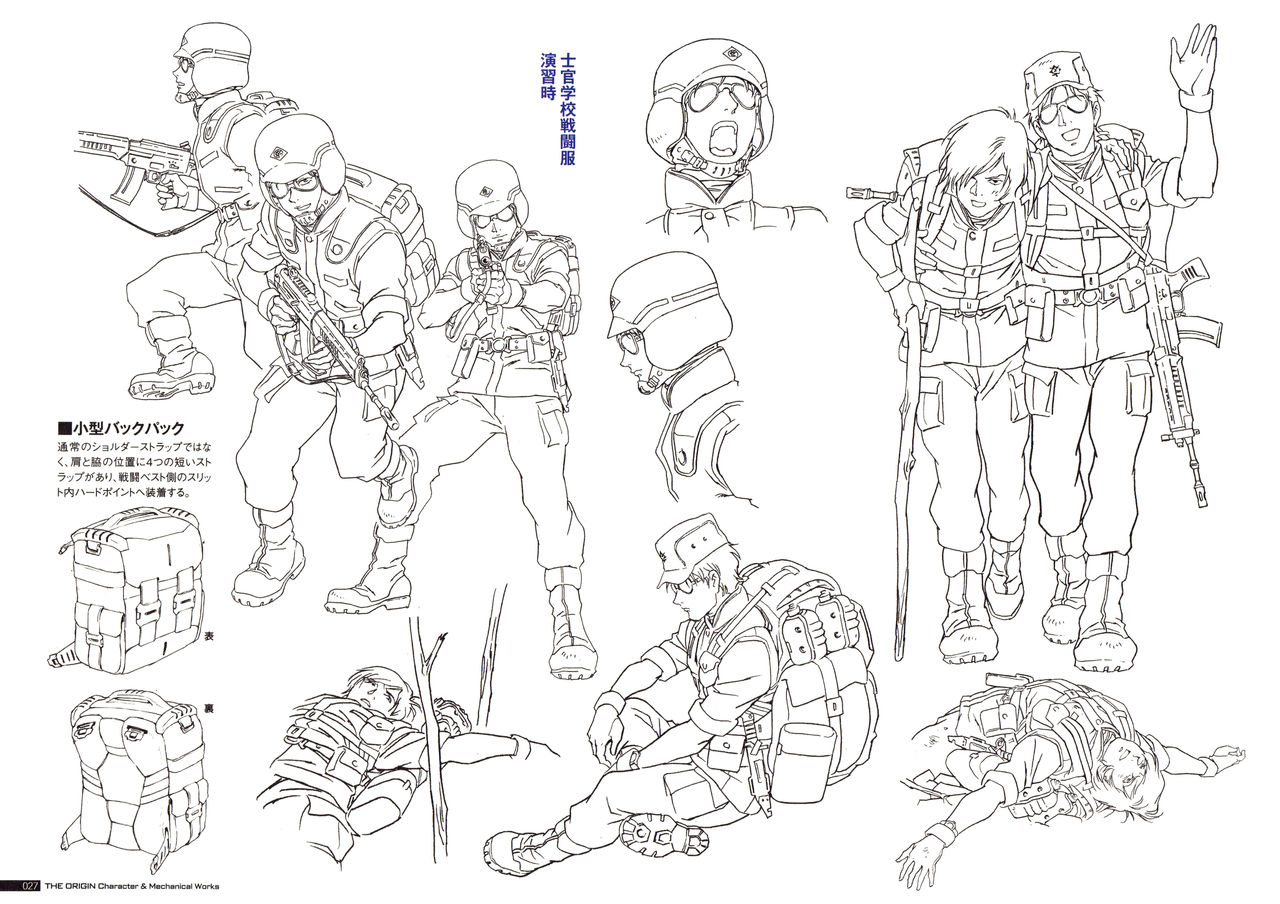 I am planning to make the following:
-Uniform Blouse and Trousers (Base on Bundeswehr Flecktarn or JGSDF Dot Camo)
-Helmet (From Scratch or cut up an airsoft helmet)
-Flak vest/Dress (Seriously, it goes down ridiculously far but I kind of like it) (From Scratch)
-Patrol Cap (maybe) (From Scratch)
-Boots (Probably add some gator-ish looking things to some generic combat boots).
-Basic Belt setup
-One magazine pouch (Right front) (From Scratch)
-Two short pouches (Left side) (From Scratch)
-One Larger pouch mounted on rear of belt (From Scratch)
-Belt (From Scratch or use a US Army surplus LC-1 belt as a base).
-Bayonet/Scabbard (From Scratch or base off of an airsoft rubber M9 Bayonet)
-Canteen (I am on the fence about this. It doesn't show up on the basic belt setup in the art or anime, but I like to collect military surplus and basic common sense dictates that a canteen should be on the basic belt setup). (scratch or base off of US Army ALICE canteen cover body)
-Gas Mask can (somewhat in the same boat as the canteen, but less likely). (scratch)
-Combat Pack (It looks cool and the idea of interfacing with the armor vest seems interesting/torturous to incorporate) (scratch)
- 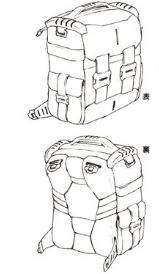 The first two camouflages that came to mind were: 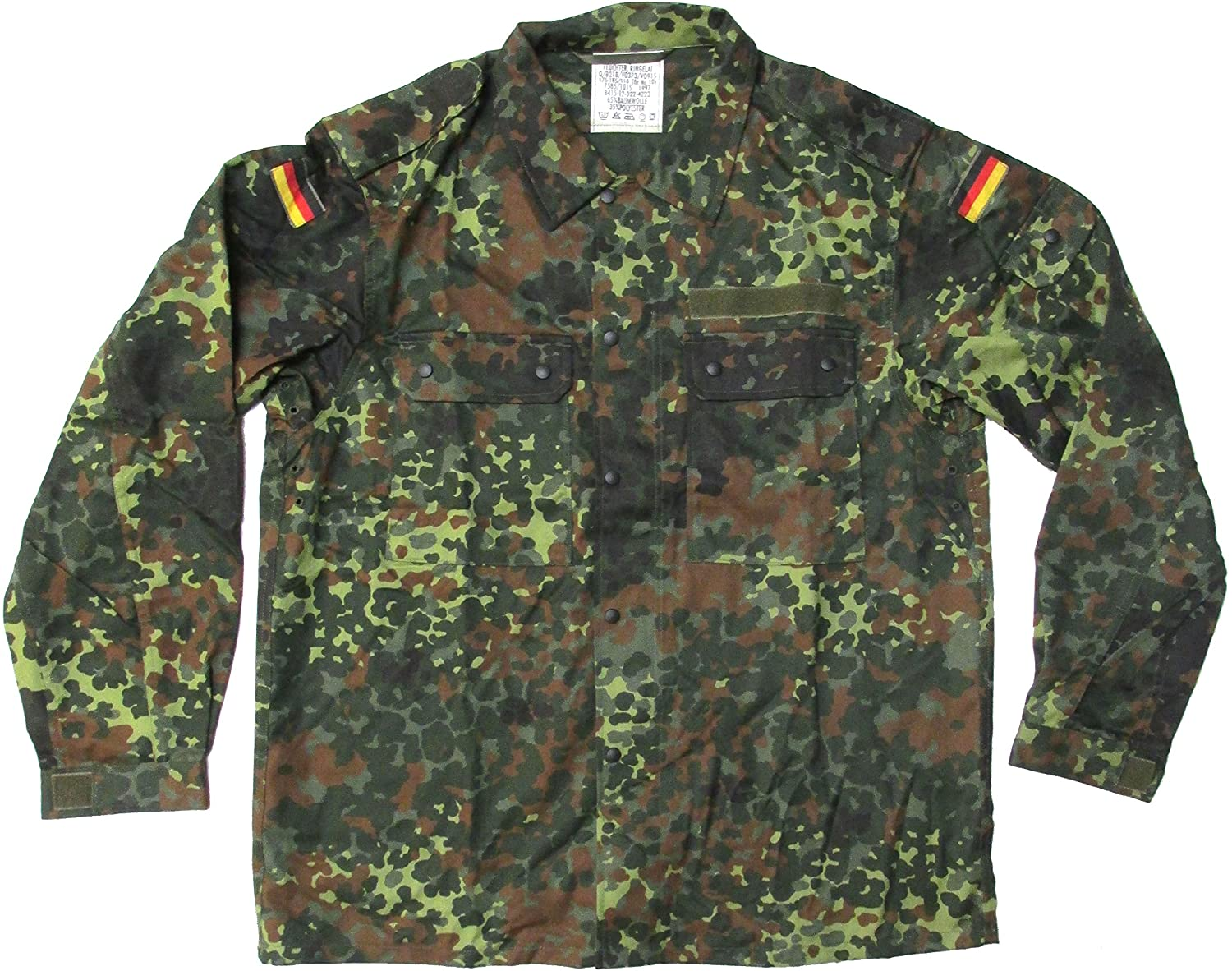 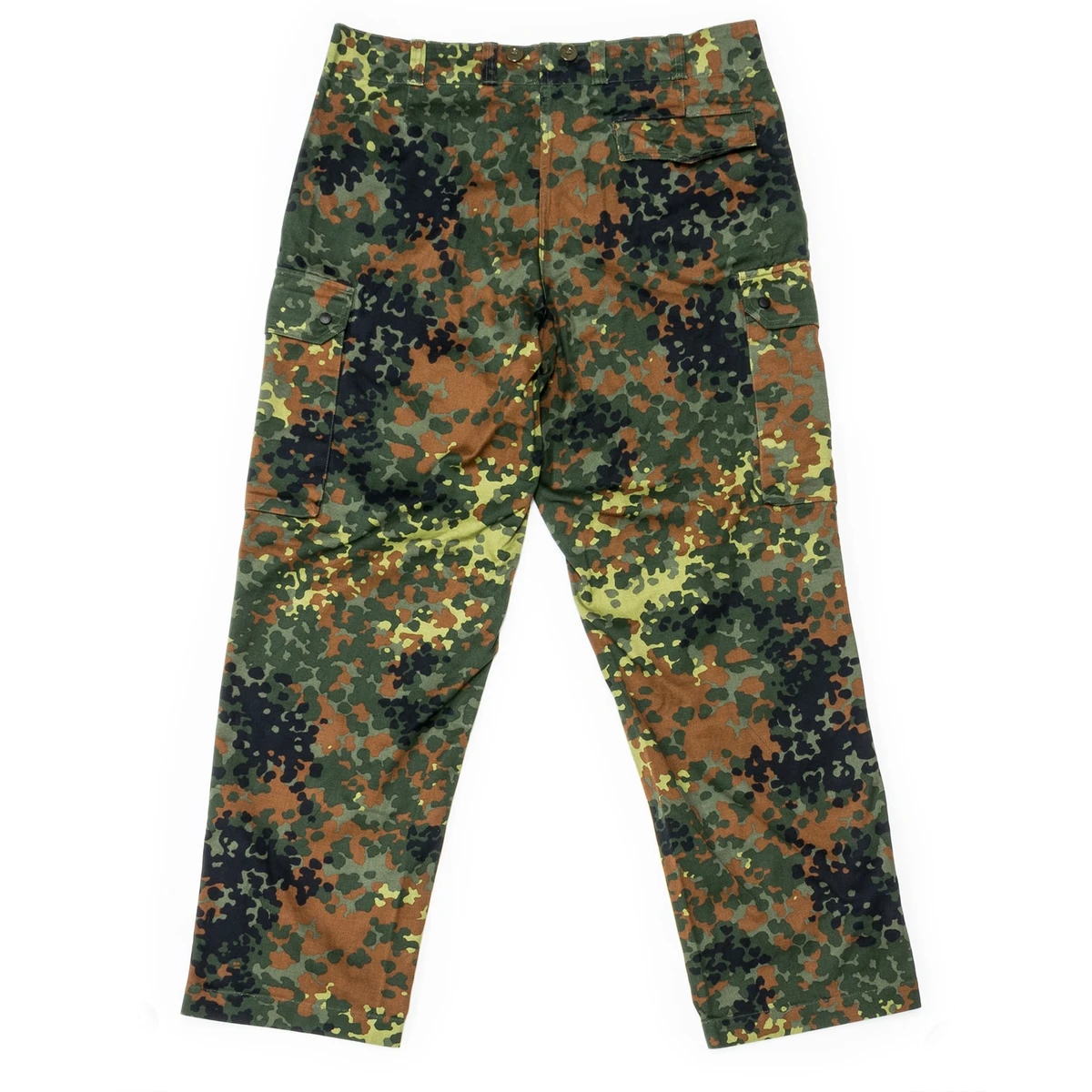 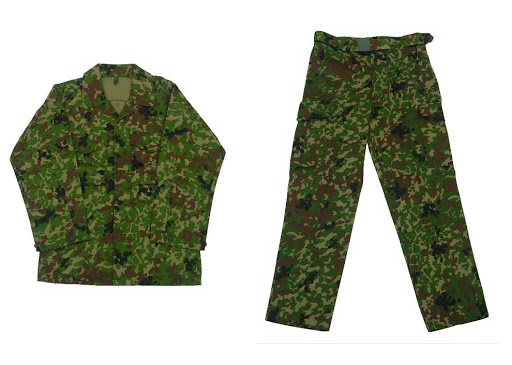 The only required pockets seen in the anime on the uniforms are trouser cargo pockets, which both uniforms have.

I posted an earlier thread regarding this issue. Initially I leaned more JGSDF dot because the shade of colors generally seems a better match. Also, a lot of Japanese anime tend to take the JGSDF as a reference.

I am starting to shift towards flecktarn though. The anime camouflage has 2 different shades of green while the JGSDF dot has a green and khaki. I'll probably try and find a flecktarn uniform that just has more green patterns on it.
(I will probably modify the pockets as well. Exposed snaps and square flap chest pockets don't do it for me).
D

I contemplated using a plastic PASGT helmet as a base, but in the end I just decided use pepakura it. I don't know much about CAD so my model probably looks pretty janky. 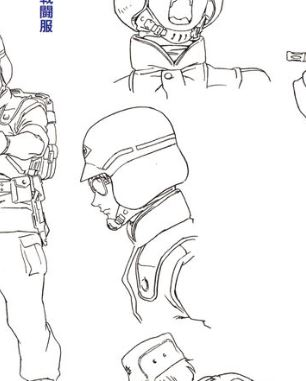 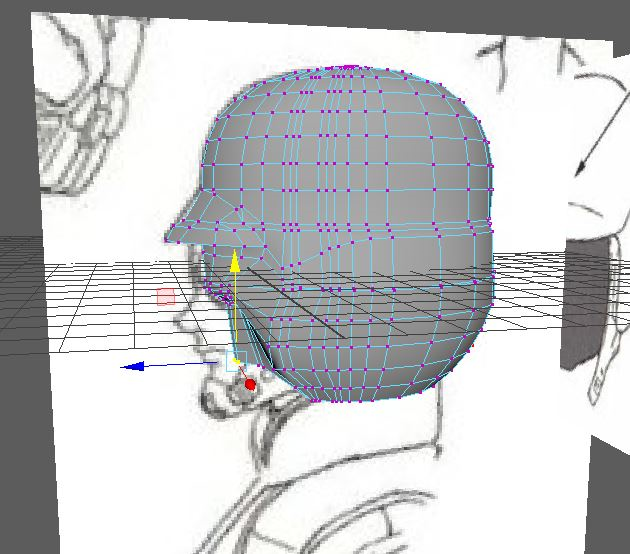 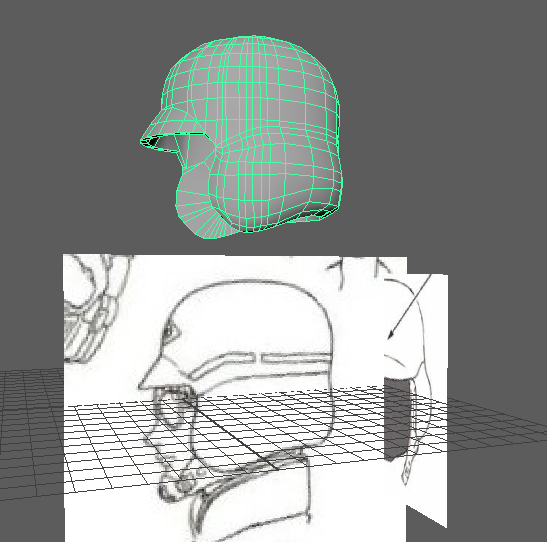 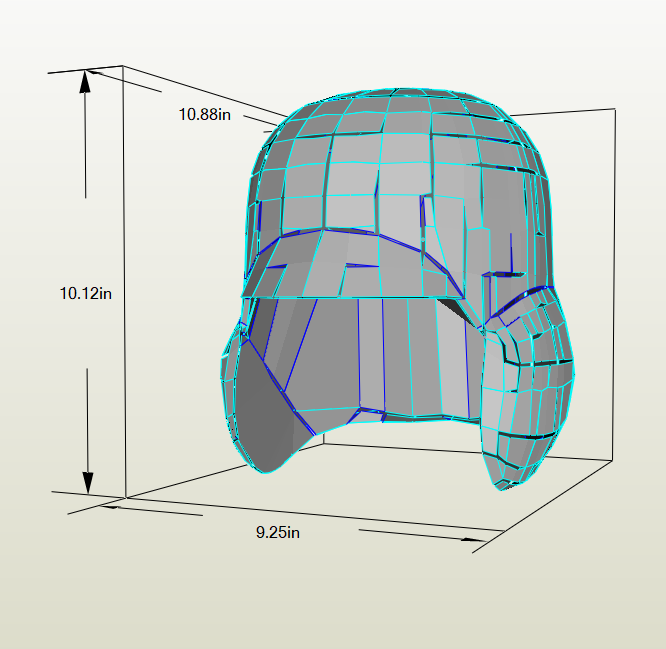 I based the dimensions on the plastic PASGT helmet I had. I have no idea if it will actually fit right.

Yesterday at 9:16 AM
joberg