Forged of adamantium and virtually indestructible, Wolverine’s retractable claws are the iconic weapons of one of the most popular characters in the Marvel Universe. Made of hard resin and painted to appear as a steel-like alloy, the eleven-inch claws are wielded with a unique metal handle allowing them to look like an extension of the body. In addition to a certificate of authenticity, these claws also include a letter of authenticity from James Gawley, the maker of Wolverine’s claws for the first three X-Men movies. Information on the LOA includes the exact scene in which the claws were used, unique markings, and confirmation that they were worn by Hugh Jackman. While showing scratches and marks on the blades from use during filming, the claws remain in excellent production-used condition.

There are a lot of claws out there, but few are from the original X-Men movie and even fewer have documentation from the claw maker that they were used in a particular scene by Hugh Jackman. These claws were used when Wolverine fought a shapeshifted Mystique, so it appeared that he was battling himself. 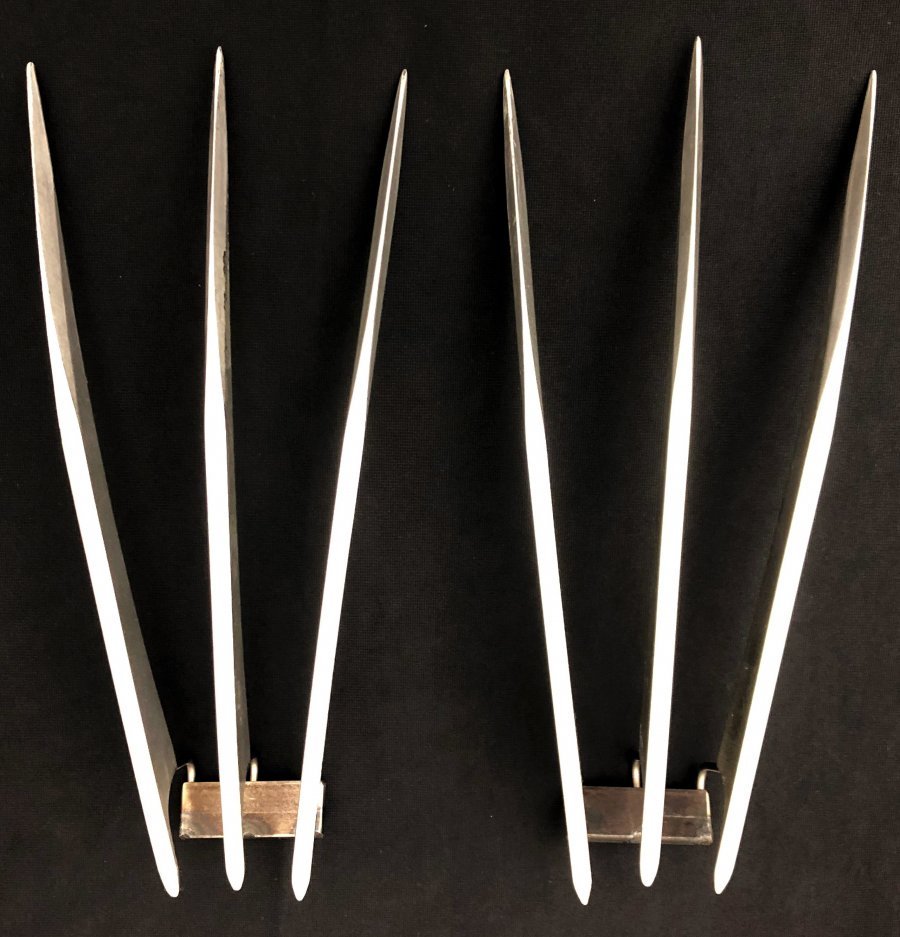 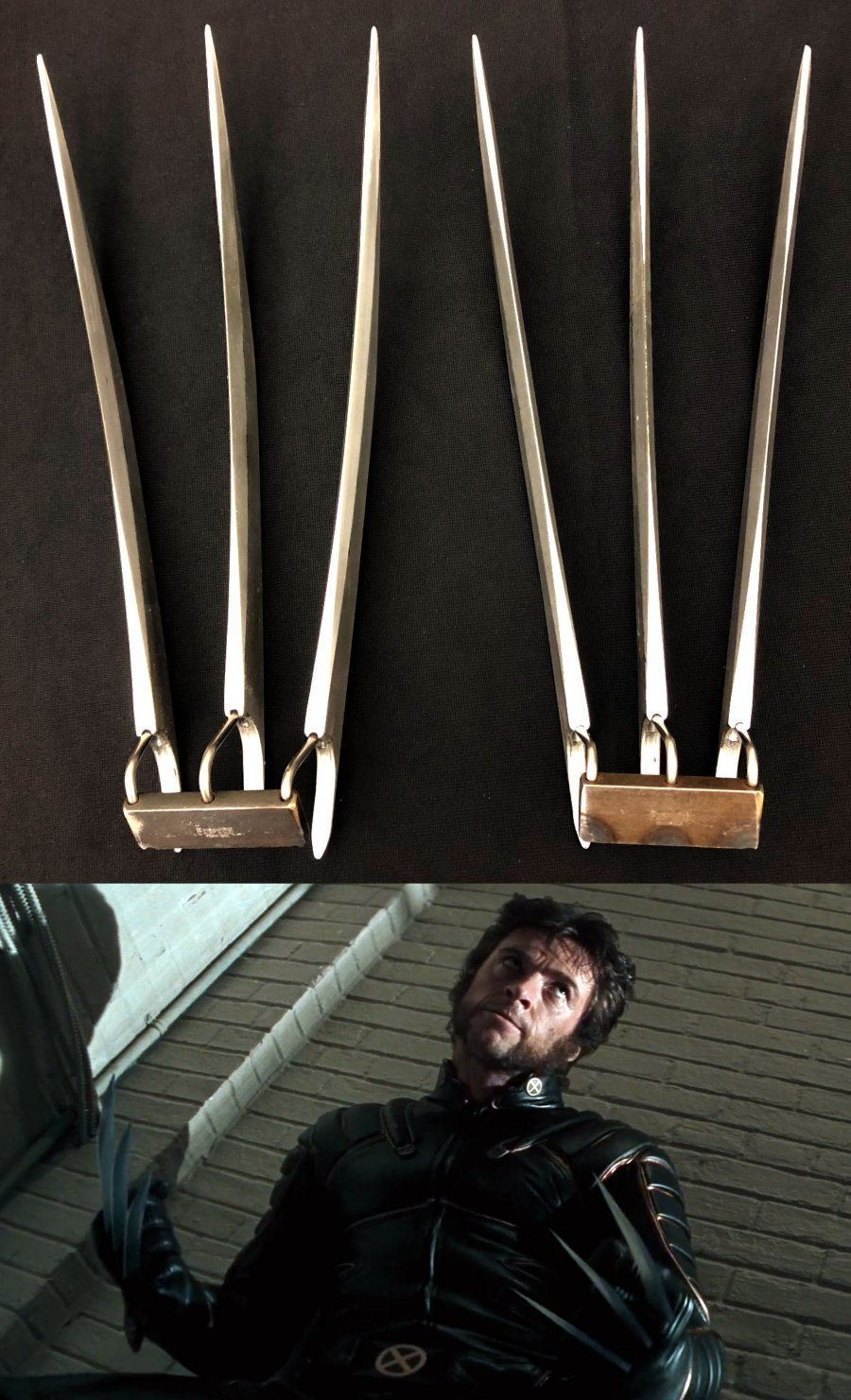 ShortWookie Thanks! They look awesome when you wear them, too. Below are a couple pix of my friend with them on. 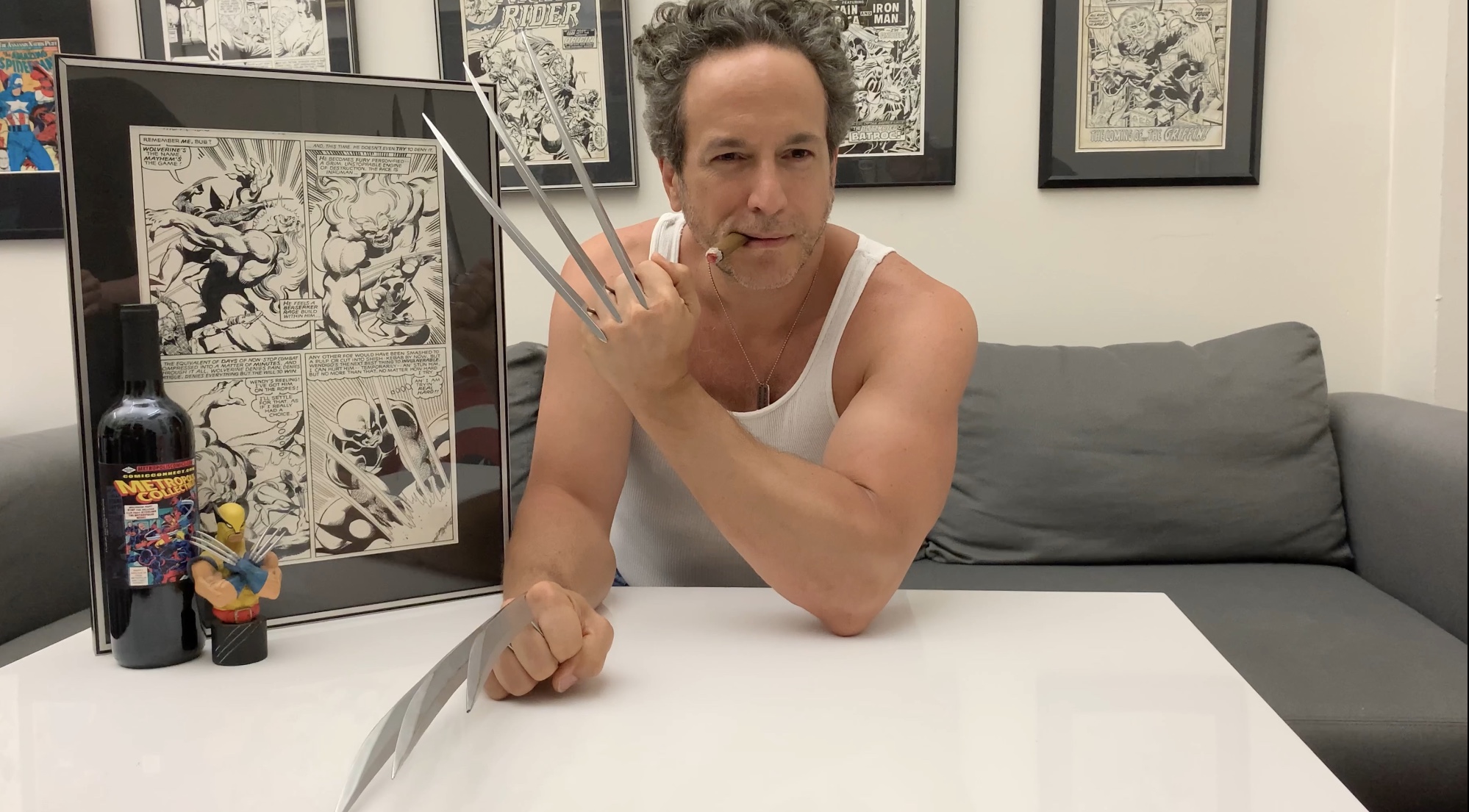 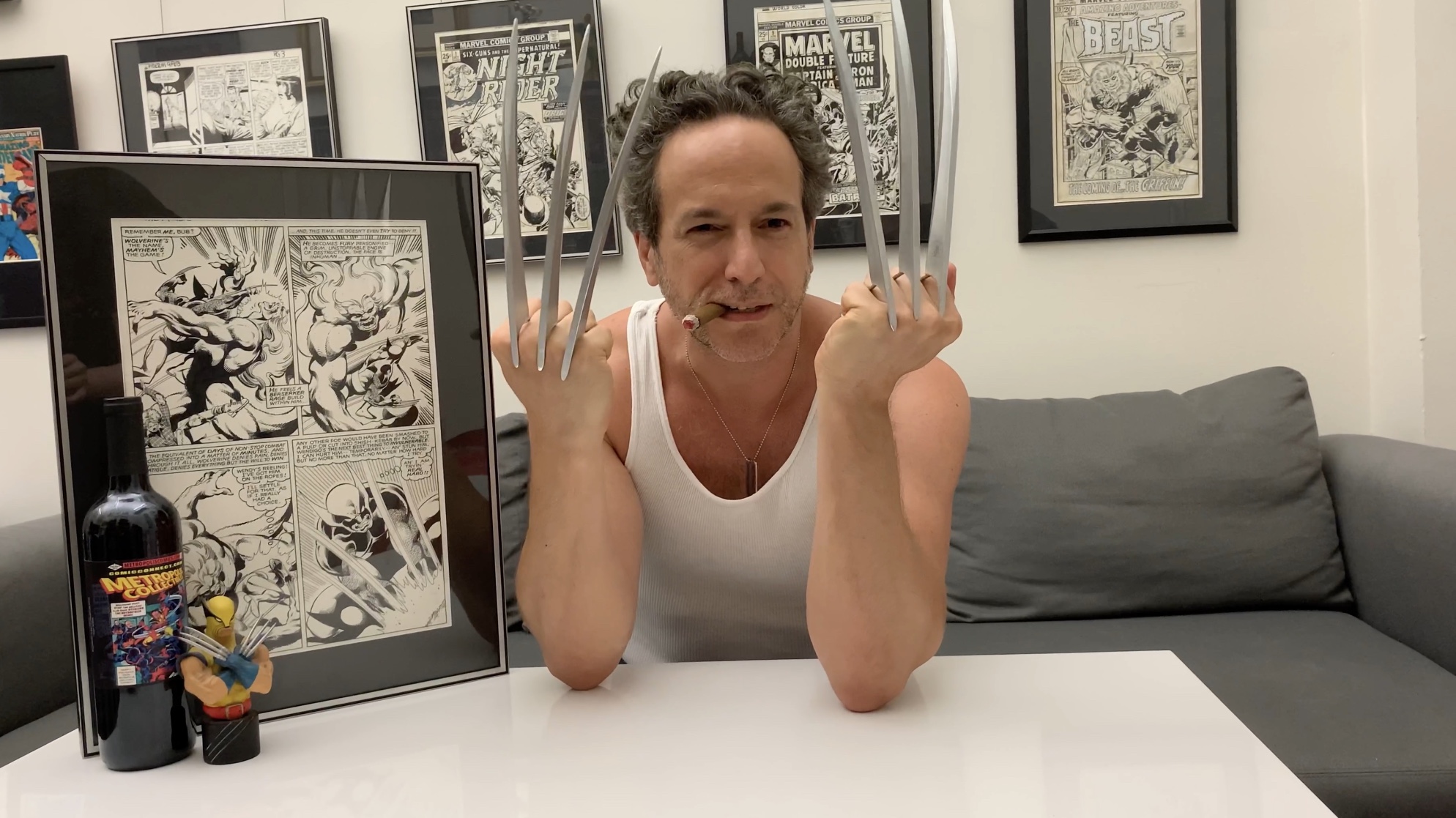 P
The original ORCA from JAWS...
2