Been working on a scaled Darth Vader project for years - mostly ANH and ESB - but after working on making the 3D models of the chest and belt boxes for those iterations more accurate I decided to tackle the RotJ as well. However, unlike the other two, I don't really have much reference of the RotJ suit, so lack good reference for the belt boxes. I was able to find decent to good reference of the chest box, so that's one piece down.

Attached is a picture of all the boxes:
ANH left, ESB middle, and RotJ right - the RotJ ones in the picture are just the ESB boxes as stand-ins. Sure, the boxes aren't perfect, but they are as close as I can get them. Just want to try and get as accurate with the RotJ belt boxes as the rest. I know they are fairly similar to the ESB boxes, but I don't know whether they just used the ESB boxes or made new ones. They look new to me, but I never studied the RotJ Vader as much as the other ones, so never really paid attention to discussions about it in the past, so sorry if it's common knowledge.

The kind of picture reference I'm after are good frontal shots of each box. I was able to find such for ANH and ESB and was previously shared a lot of reference for those to help perfect the sculpts, but have been a bit out of the game recently and thought I'd ask here as well.

Thanks for looking and I can understand if you are not able to share. Cheers.

What I'm looking for is something similar to this, just higher res - especially around the belt boxes, so I can get the greeblie placement correct.

The best of RotJ I have are the last two pictures, but I'm unsure whether the last one is a hero belt or just something random put on for the photo shoot (also, the last one is from Star Wars Archives - I hope it's okay to post it here as an example, otherwise I'll take it down).

I have no straight on pictures of the left box.

Hope someone can help.

The ROTJ boxes are exactly the same as ESB. They might just be reused boxes.

RPF PREMIUM MEMBER
Have you looked at the pictures in the Star Wars Costumes book? 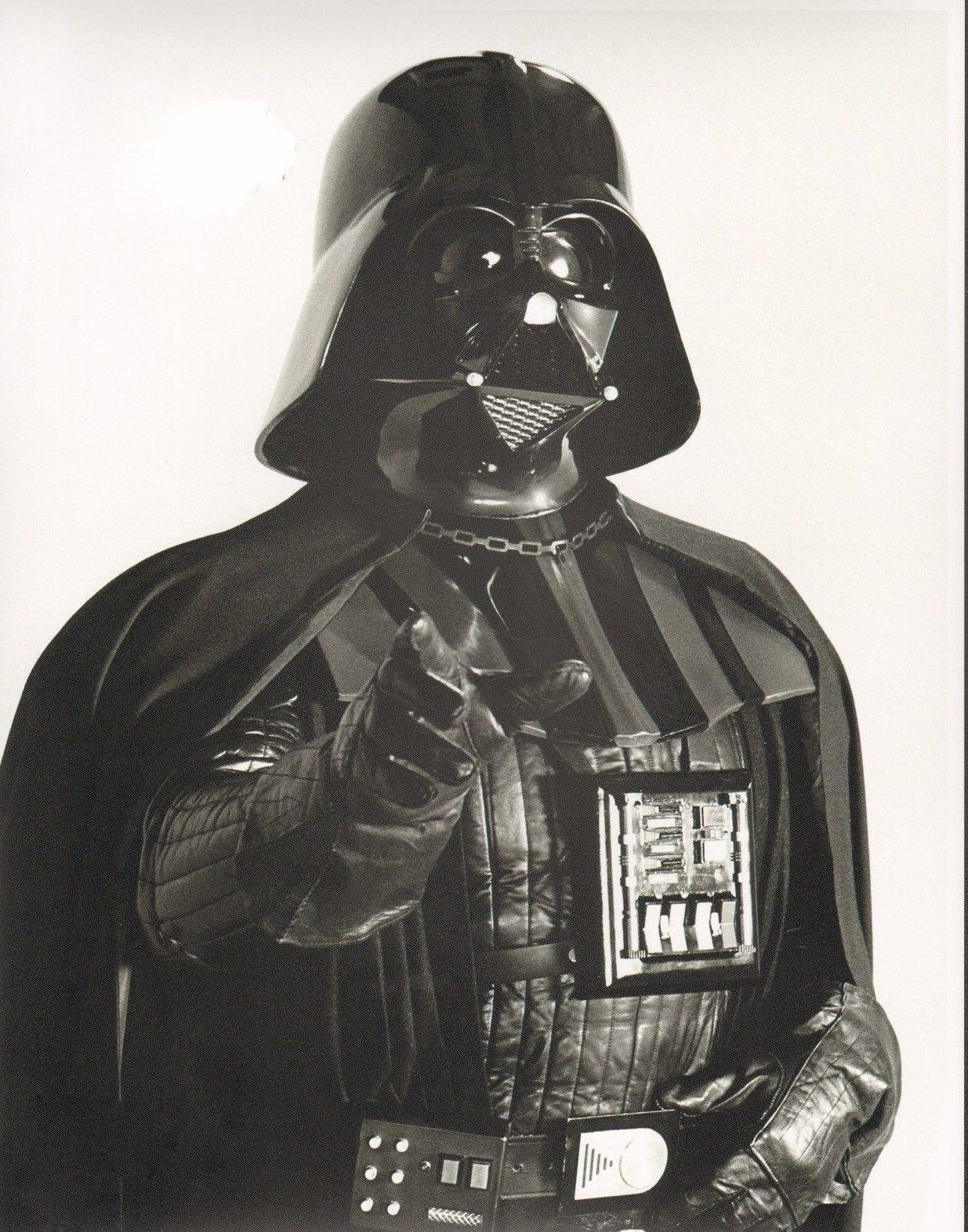 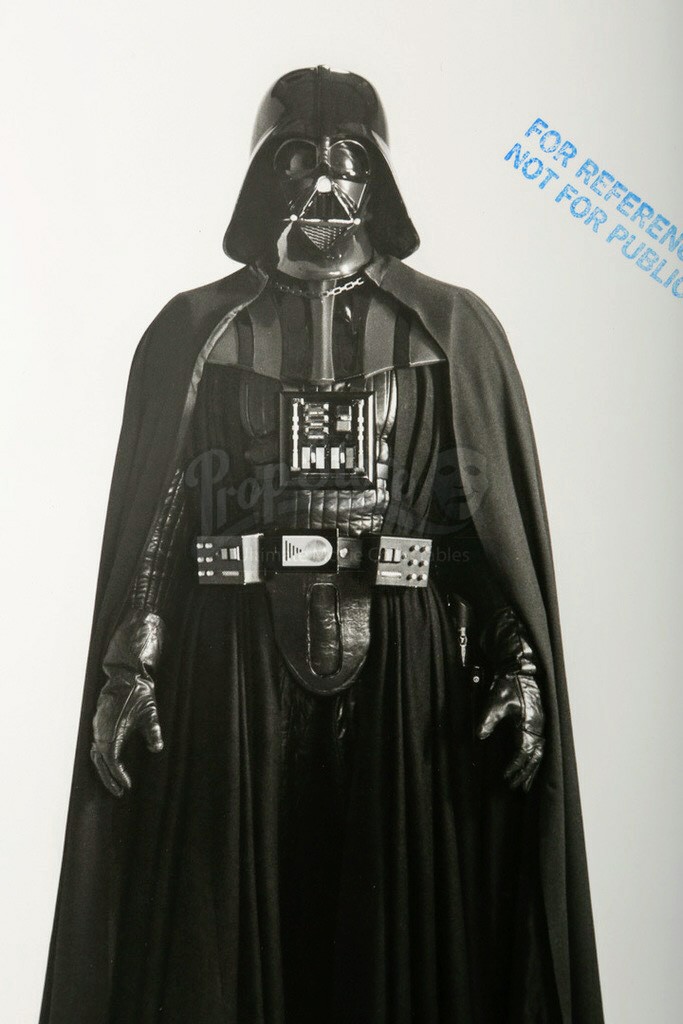 Cool and thanks for the pictures, they help greatly.

Sadly don't have that book. Maybe I'll have to check it out. Thanks.

Thanks to the reference people here and elsewhere posted or sent to me I ended up with this look. They are similar to the ESB, but the greeblie placement isn't the same as the ESB boxes I did. Thanks to all who helped.

I put the RotJ chest box in there too, which I had worked on earlier. It's much easier to find chest box reference than belt box reference for RotJ. For some reason most pictures cut off right above the belt and when they go lower he's usually holding his hands at the belt buckle, covering the boxes.

Just to show how the prints for this project turns out. These are the ANH and ESB versions in 1:6 scale.