RPF PREMIUM MEMBER
I also posted this in the Chief Hopper costume thread, but it definitely applies here as well. I have identified the exact pen Hopper has in his uniform pocket and it's a Kikkerland retro pen, available on Amazon in a pack of five for less than 6 bucks. I have a set and the colors are exactly as they appear on Amazon, they are not randomized.

Hopper's deputies have the black top with blue bottom in their pockets similar to Hopper, Nancy uses the green top with tan bottom pen to edit Steve's paper in S2 E1, and Hopper's is the yellow top with either khaki or blue bottom. If I had to guess I would say the khaki bottom to match his uniform. I haven't gone back to re-watch every episode yet but there appear to be more of the same pens in various shots like in pen cups on desks, etc. Matches pens in season one and two.

An inexpensive 'screen accurate' prop, assuming of course you remove the 'Kikkerland' logo.

EDIT - just rewatched S1E1 and confirmed it is the pen with the tan bottom. Also, the KIKKERLAND wordmark is still present on the clip.
Last edited: Jan 12, 2018

Great job, been nagging me since Ep 1 S1.

sawsparky said:
Does anyone know what backpack Steve used to carry the baseball bat in?
Click to expand...

I have been looking a bit for the backpack, but no luck so far - the backpack itself looks navy green but the straps are black with a leather looking middle and gold D-rings.
The closest thing that I could find is the 'Filson backpack' but I don't think that's the ones they used.

Has anyone been able to ID the headset that Dustin wears in season 2??

CelticRuins said:
Has anyone been able to ID the headset that Dustin wears in season 2??
Click to expand...

Surprised no one ever responded.

Kylash said:
I'm rewatching everything now and finding some more cool stuff. Mike has a Castle Grayskull in his room, blink and you'll miss it. Luckily I already have one of those

And a few more miniatures on his dresser that fall over when Eleven slams the door shut:

And looking at the Map Board, it appears that they taped the grid paper over some other board game bifold board, as the back is a standard black textured finish, but you can see the tape around the edges.

You are right! It's the board from the game "Dungeon!" the kids have.

Kylash said:
Well sadly, no new DnD miniatures in Season 2. However, a couple of the LJN ADND figures did show up.

I've ID'ed most of the punk gang's Halloween masks, and most of them are repainted from their store bought versions.
Click to expand...

Did you identified the LJN figures??

RPF PREMIUM MEMBER
I love that. I've seen some poor painted pieces before because of the small size, but yours is expertly done.

The Demogorgon was sculpted by a good friend, Jack Dennett. Now runs his own company MOONDEVIL Studios. --Ed

RPF PREMIUM MEMBER
Time to hunt for new minis from season 4! Here’s the Vecna mini seen in episode 1. Seems to be a Reaper Lich, though the left leg and a few areas look different so possibly modified? 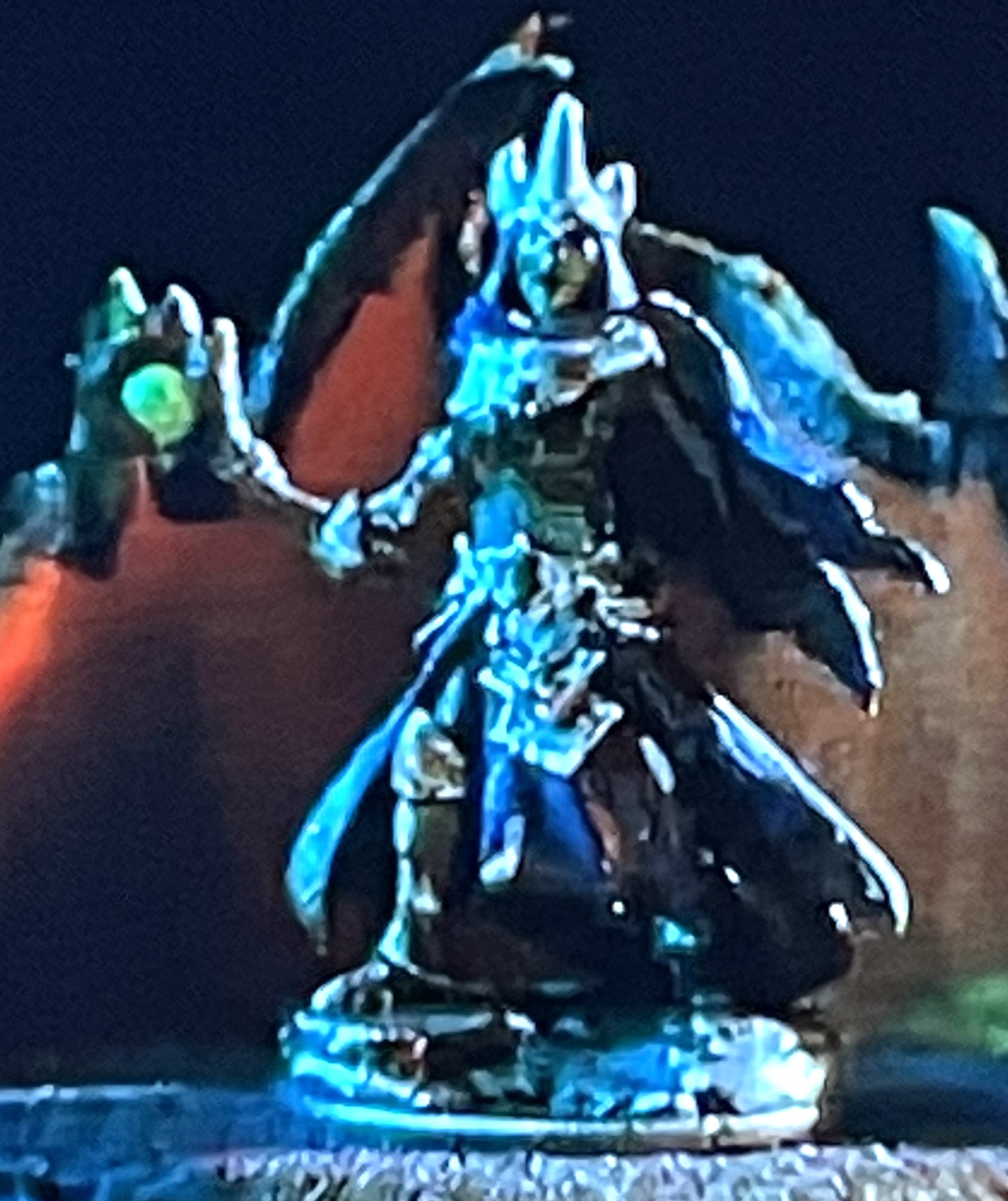 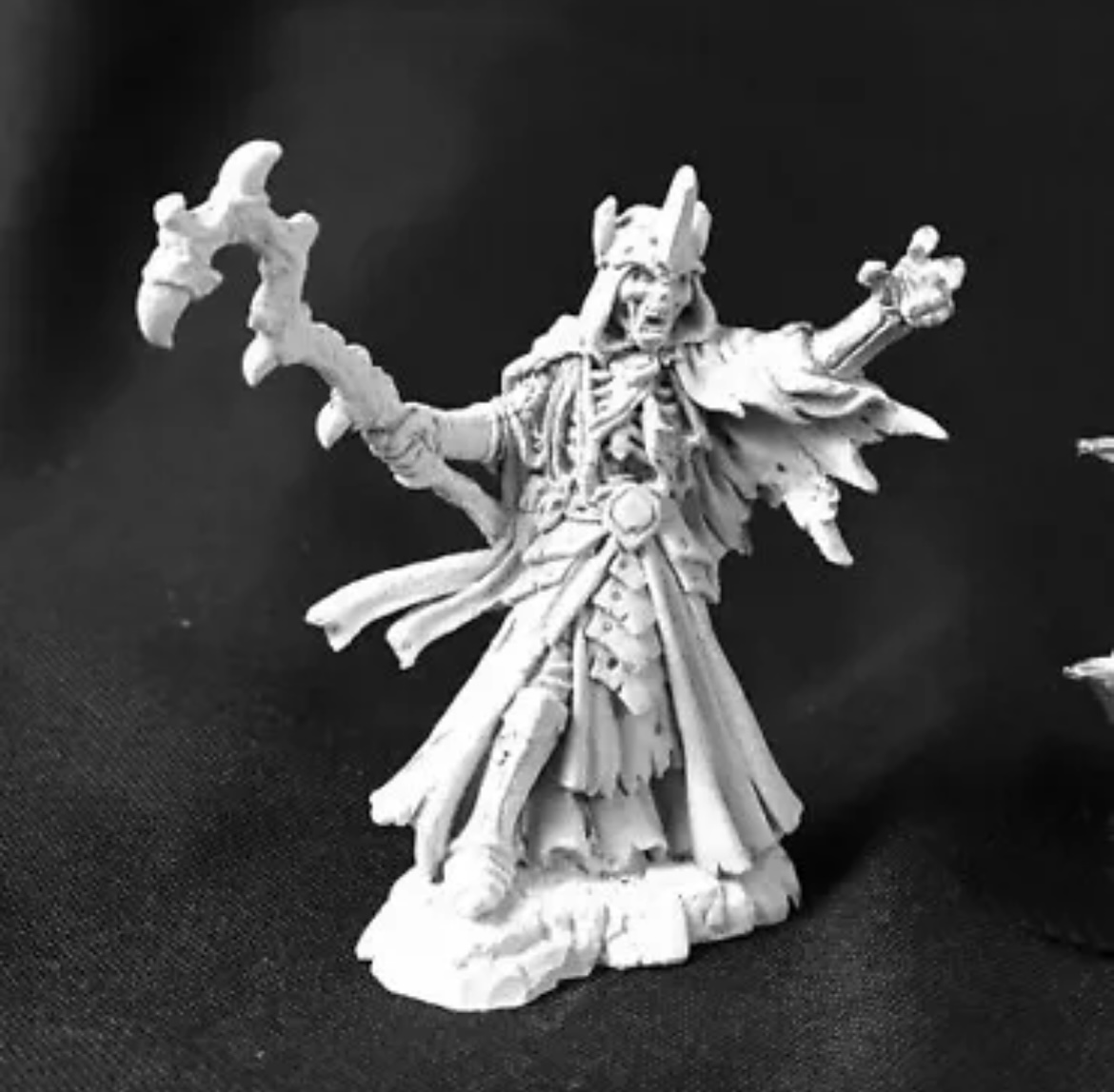 Kylash said:
Time to hunt for new minis from season 4! Here’s the Vecna mini seen in episode 1. Seems to be a Reaper Lich, though the left leg and a few areas look different so possibly modified?
Click to expand...

yeah i came across the same mini on the hunt. it's defiantly kit bashed. they added some kind of collar. maybe chopped parts off and moved them around like the leg and head. seems like the left arm is completely gone ...which on the reaper version came off for painting. (see photo)

RPF PREMIUM MEMBER
Don't know why I couldn't find this thread before.

You can tell because it has the digital screen and no lettering around the "channel" dial.

Also a reminder for anyone who may want to pick up El's walkie since it makes a brief cameo in episode 1. It's the Midland Ready Rescue 77-810. They're still pretty cheap on ebay.

The walkie a certain character steals is a Lafayette Dyna-Com 12a in its leather carrying case. EDIT: I should also add it has a retractable metal antenna. Not every listing I saw had the correct antenna.
Last edited: May 29, 2022

RPF PREMIUM MEMBER
Yeah it was buried in countless other specific ST threads. Thanks for those additions!

RPF PREMIUM MEMBER
For anyone wondering about season 4 flashlights, most of them are these vintage Energizer Eveready 2D-cell models. It's cool because the new Stranger Things tie-in flashlights that you can find in stores are pretty darn close to the originals. 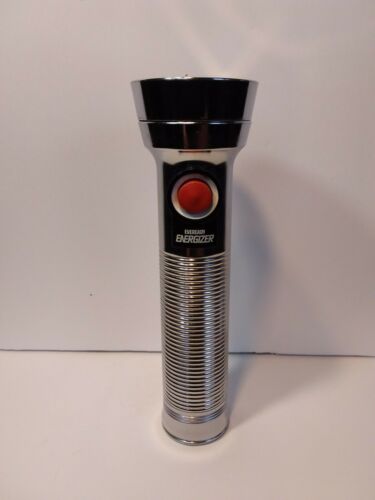 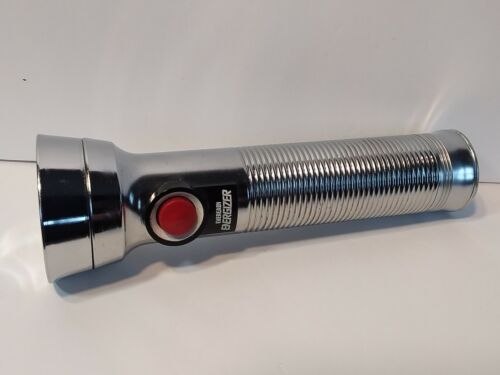 Steve's flashlight is an Eveready Commander with the red top. 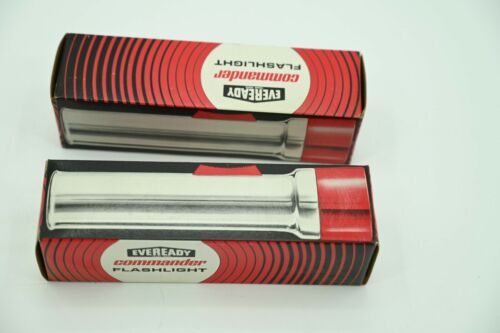 Kylash said:
Time to hunt for new minis from season 4! Here’s the Vecna mini seen in episode 1. Seems to be a Reaper Lich, though the left leg and a few areas look different so possibly modified?

You could probably get very close using www.heroforge.com

what paint colors/brands would you suggest using for The Demogorgon, the Hydra, and the Wizard? It's my first real attempt at painting minis. any tips would also be appriciated.

I’m trying to find the hand drawn looking hellfire skull with wings on their wood dice tower. Looks like something they would be fairly easy to have engraved.