A thought has just occurred to me that no one on here has answered.

What would happen if a predator was force sensitive?
You know, like a jedi/sith.

Not quite understanding the question...are you asking if they would become a sith or become a jedi or would they just force choke there prey?

A number of years ago at Dragon Con, I saw a costumer dressed up as an Alien Xenomorph Jedi.

The Force would give the Predator a huge advantage!

I think if the Pred were to turn to the dark side and become a Sith, then he'd most definitely force choke his prey... and probably go after his own kind, and be labelled a Bad Blood

If he stayed a Jedi and didn't turn, then he'd be the one delegated to go after the Xeno Queen... and also after the abovementioned Bad Blood

If they were force sensitive and retained their hunting culture, they would probably go after Jedi, Sith, or at least far more dangerous prey. I doubt very much that they would join either side, opting to stay free hunters. They would've most definitely been a force to be reckoned with (pardon the pun) during the clone wars, wreaking havok on both sides, possibly changing the outcome. I dare say, they would've even gone after bounty hunters and the like. Yes, the universe would've been a far different place.

Psychic preds. Look it up. They're so powerful they are only allowed to hunt alone.

Spearaizer said:
Psychic preds. Look it up. Their so powerful they are only allowed to hunt alone.
Click to expand...

i just looked up psychic predators and this is what i got!
kind of a cool read though!

torredator said:
i just looked up psychic predators and this is what i got!
kind of a cool read though!

I think that's a different kind of predator, LOL. I read about them somewhere on this website. Can't remember where. . .

I hunt alone for my power is to great. Well sometimes with my half brother just to spice things up a bit. 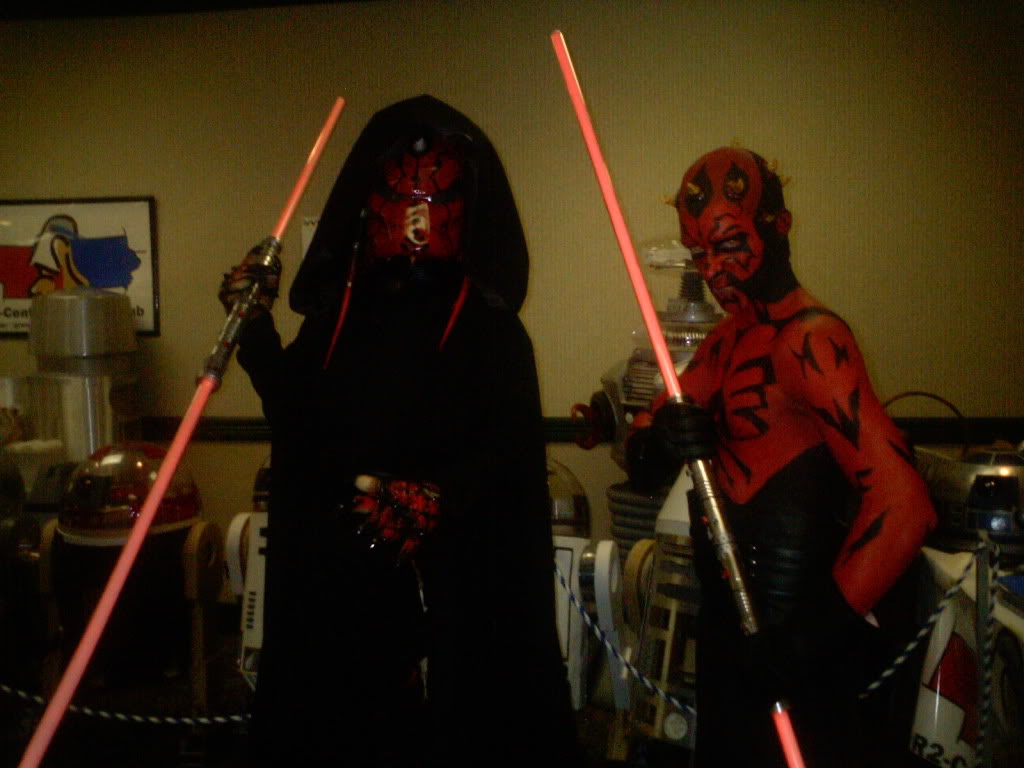 batmanvspredator said:
I hunt alone for my power is to great. Well sometimes with my half brother just to spice things up a bit.
Click to expand...