I’d like to start making a tracking fob from the mandolorian, and I think I’ve got most of the pieces I need worked out except one, the end piece on the antenna.

Now this may seem like a stupid question, but can anyone give me a name or somewhere to buy this cable crimp piece that’s used on the end of the antenna? I’ve found these (see last 2 photos) cable ferrules which I thought would work but after taking a closer at some screen shots I’ve figured out that the actual piece is similar to the ferrules but it’s got a more rounded triangular point at the end which has some horizontal ridges (see first 3 photos) 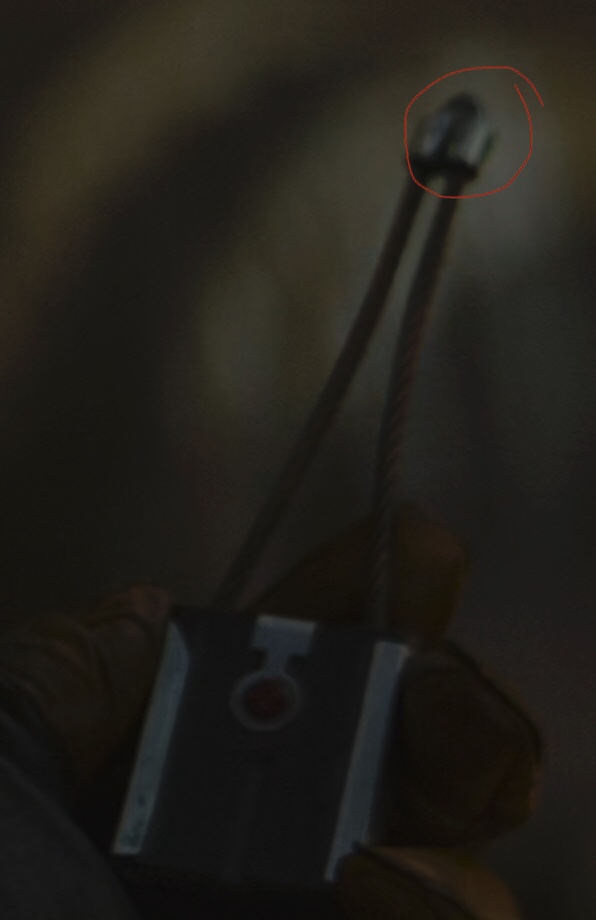 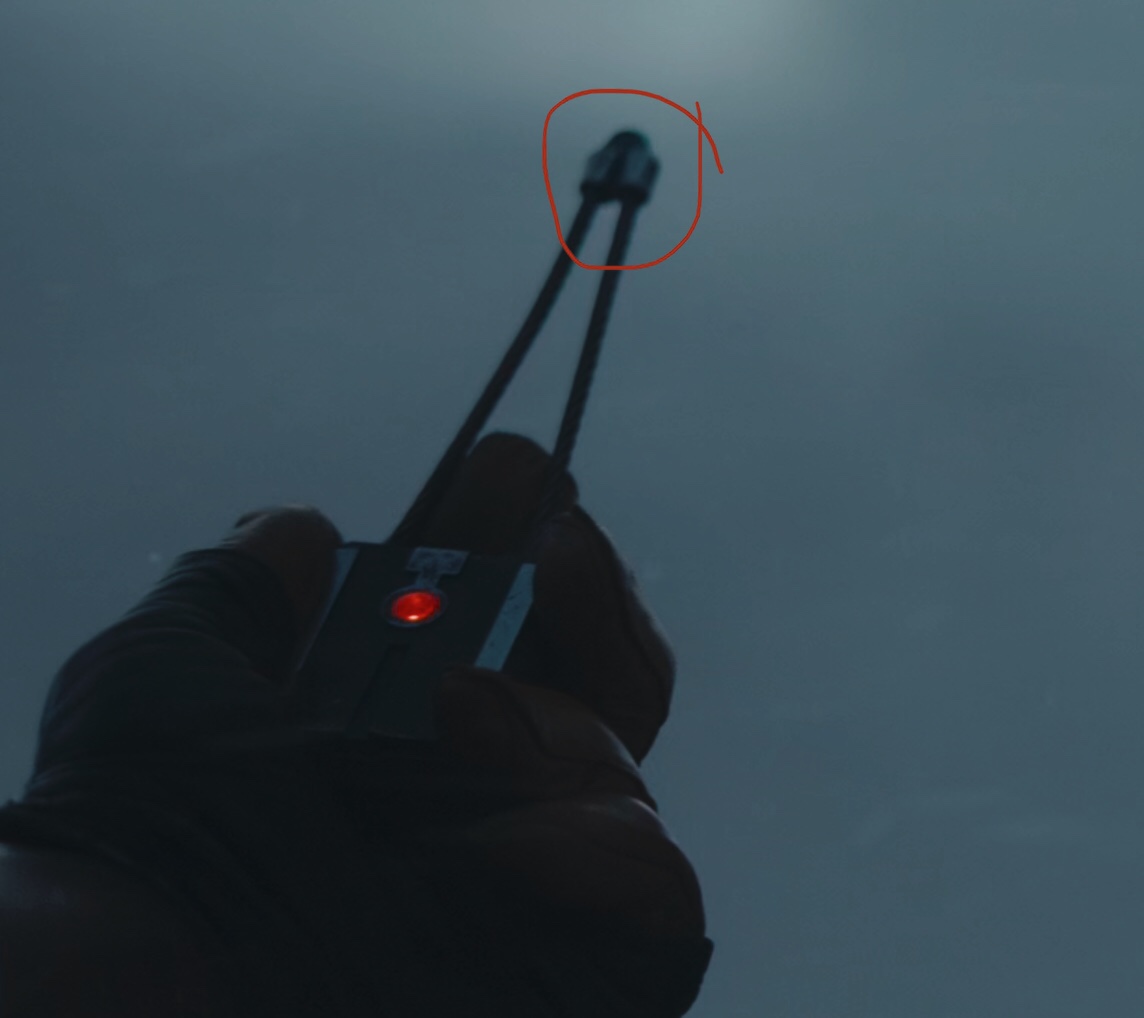 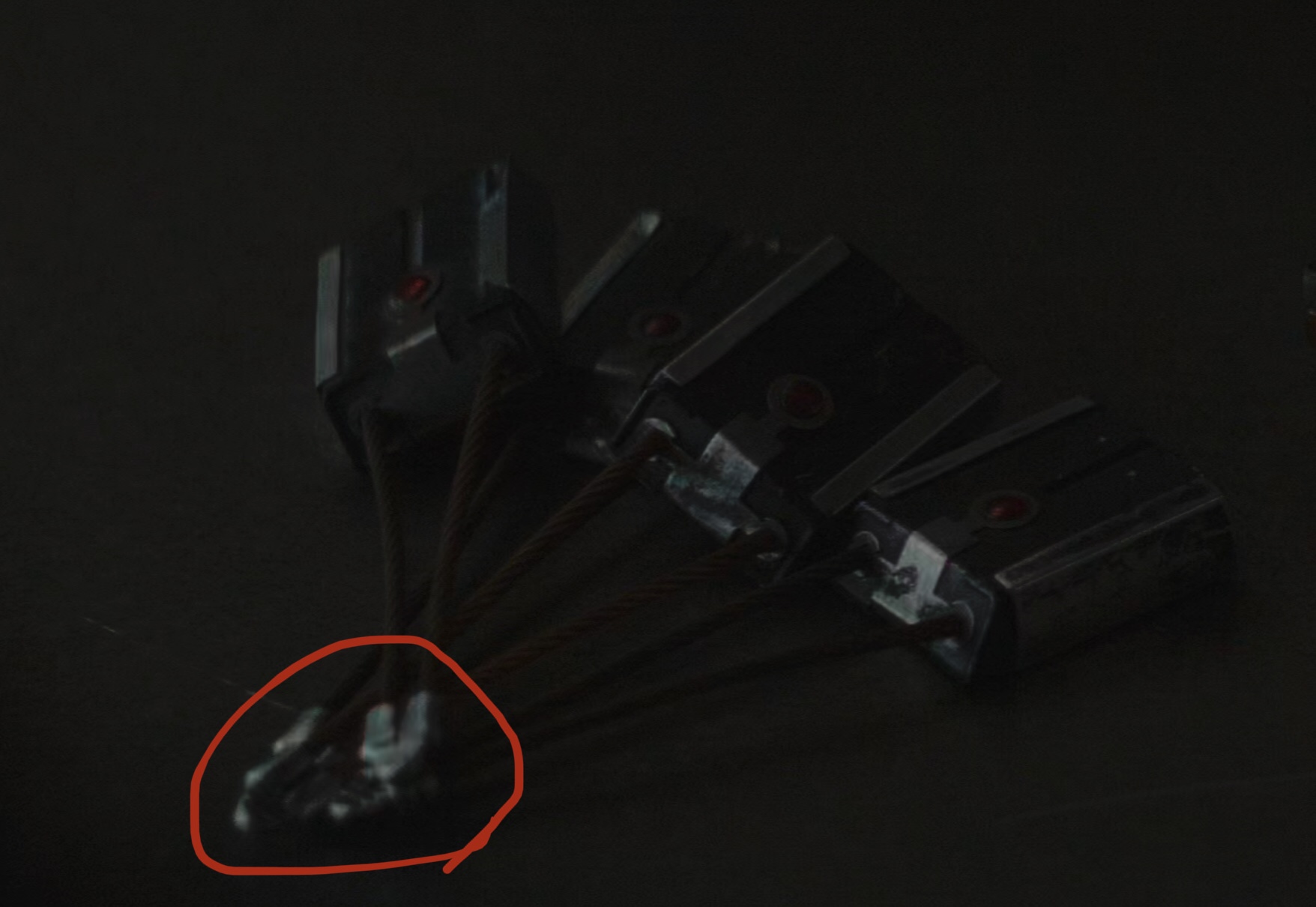 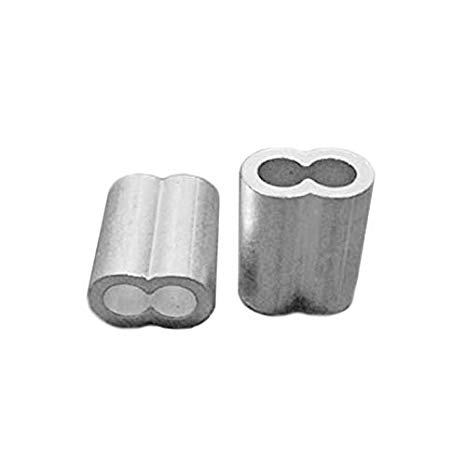 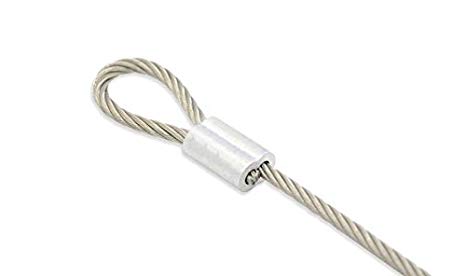 RPF PREMIUM MEMBER
Looks like the crimps used for stainless steel cable handrails. That stuff is soft metal so they could have easily modified a crimp. There's variety packs of different sizes if you go that route. I'll keep looking.

Have a look at this site:

the first image looks to me like a looped cable and ferrule but the last photo almost looks like a swagless eye and jaw set. Searching for balustrade wire might help - it’s common on sailing ships so if you have a chandler nearby it’d be worth showing them the picture to see if they recognise it.

Could it be that the cable is just looped really tight through the ferrule?

superjedi said:
Could it be that the cable is just looped really tight through the ferrule?
Click to expand...

That's definitely what the first two pics look like to me, but the last one does look different.

superjedi said:
Could it be that the cable is just looped really tight through the ferrule?
Click to expand...

It’s definitely isn’t in the last pic, and in the first pic it looks more like it but I’m still pretty sure that it’s in some sort of cap, it’s just in shadow that makes it look like tightly looped cable.

Maybe it's 2 different crimps; a ferrule over an end cap. Might also be for jewelry, not electrical work; a lot more variation in that field.

RPF PREMIUM MEMBER
looking at it it looks like 2 different ends...

Someone on Reddit says they are train traction motor brushes, but doesn't know the brand. 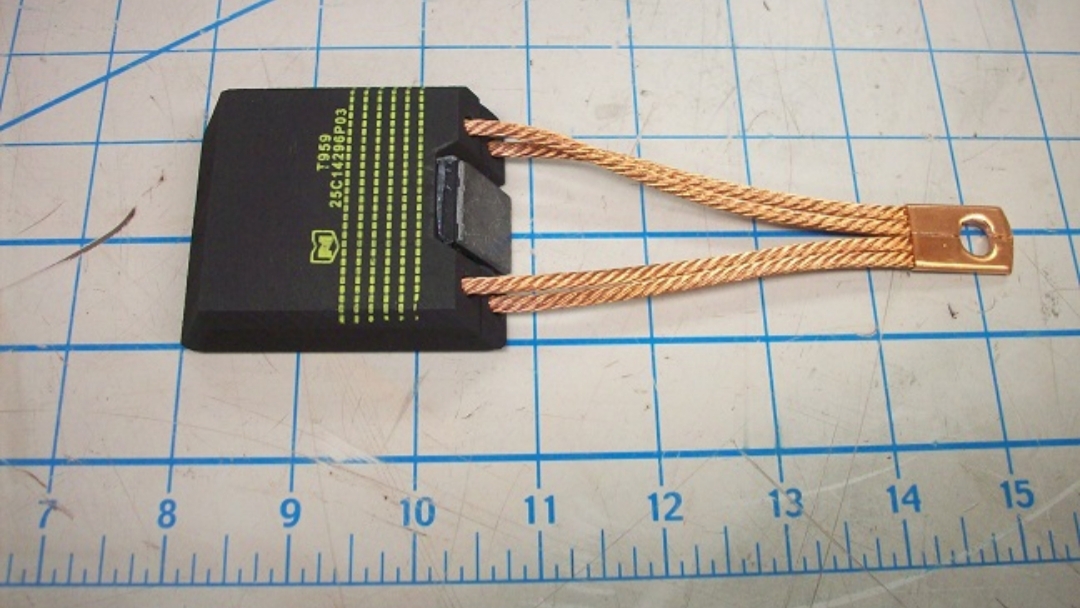 RPF PREMIUM MEMBER
That's definitely it. It's just finding the right model. There's a lot to look through on Helwigcarbon's online catalog. I think it's a model of riveted carbon brush... 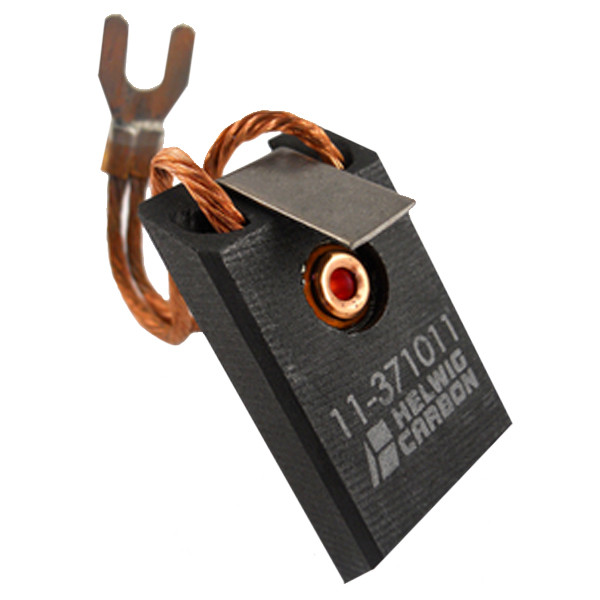 Edit: maybe a steam or wind turbine motor carbon brush...there seems to be every variation under the sun. They could have used some of the housing assembly to make the sides...i dunno just brainstorming. 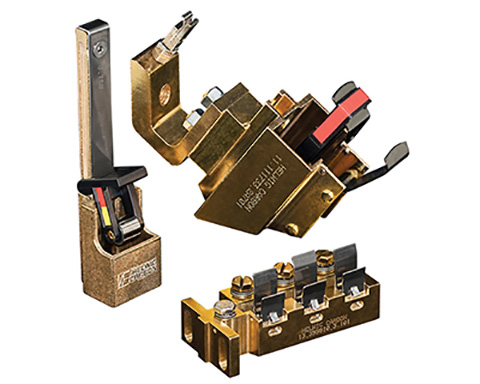 RPF PREMIUM MEMBER
I believe the brand was "Creo" (sp?)

RPF PREMIUM MEMBER
did anyone uncover anything further on the crimp imparticular seems like such a found world part just waiting to be found!

The Rescuer--Luke's saber from Mandolorian Show off
3 4 5