anyone else have issues with ordering vandykes eyes

hey hunters
im just curious if anyone else has had this problem...... i have ordered eyes from vandykes the first set i sent a photo of exactly how i wanted them to look i get them and they arent even close ahhhhhh they dont offer to refund me instead the offered a discount on a remake set so i found a pic on here that a member posted of eyes vandykes sent him/her that they had made for another customer i loved them the only thing missing was the slight red vainlike burst around the pupil so i photo shopped the red in and i sent that pic to them with the exact colors i wanted used and where and i just got the eyes and to my suprise they dont look like the picture or what i was asking for ................ do i just have the worst luck with ordering from them or has this happened to others if anyone wants i can post the pic i sent them and a pic of the eyes i got from them maybe its just me idk comments please !!!!

Sorry i havent ever ordered from them before so i am no help there but i was thinking about it.

Could you please post the pictures of the eyes like you said because now i am rethinking placing an order.

original pic i sent them

the eyes i got from them


ill have the new eyes that were suppost to look like the last two pics on here soon
Last edited by a moderator: Mar 19, 2015

well they got the colors right....but the shapes are totally off. even the pupil is too small. Do you have any pics of the ones you ordered in a mask or bust?

9mm fx only does contacts dont they ? im putting them in my howard s P1 ! i havent put them in my bust so sorry no pics in a head yet ! there is suppost to be a blueish grey haze on the outter edge and on the first set its just brown and the new set i have its bright blue and goes almost all the way to the pupil ...... i also ordered a blank set to test fitment so i dont mess up the painted set i think im just gonna paint my own domed backer like they do and im sure it will turn out more of what i wanted 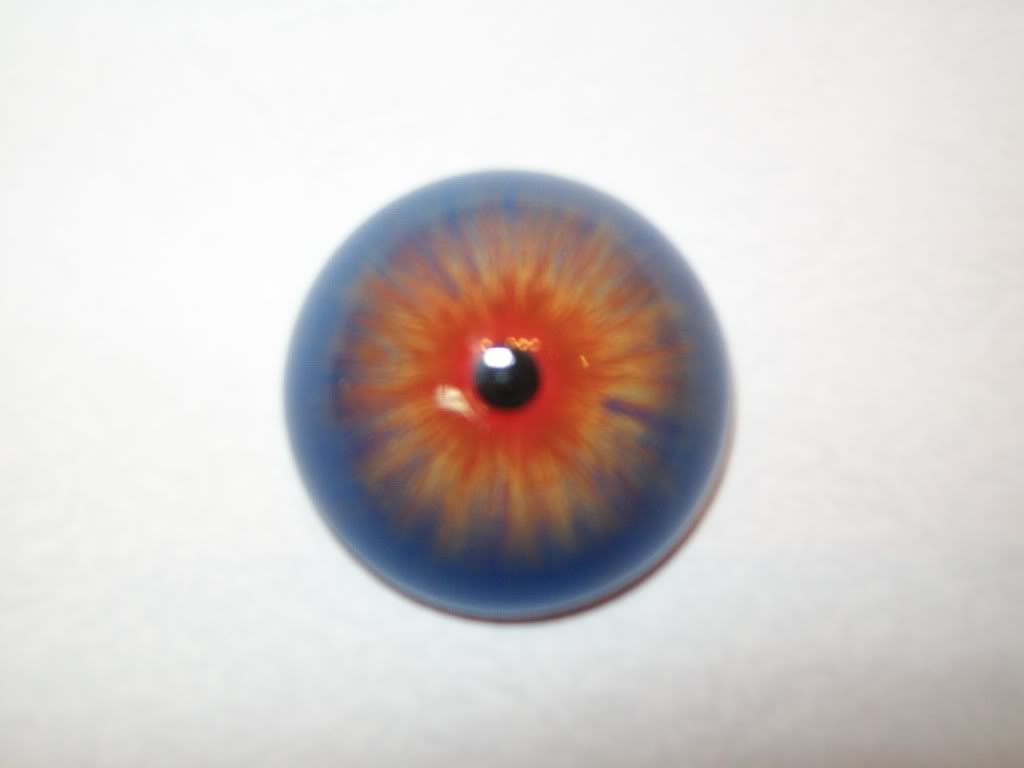 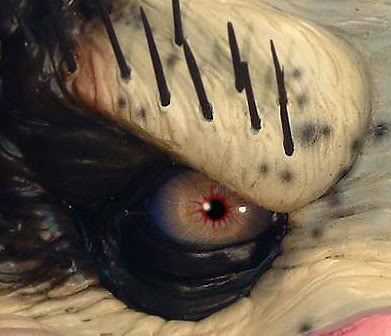 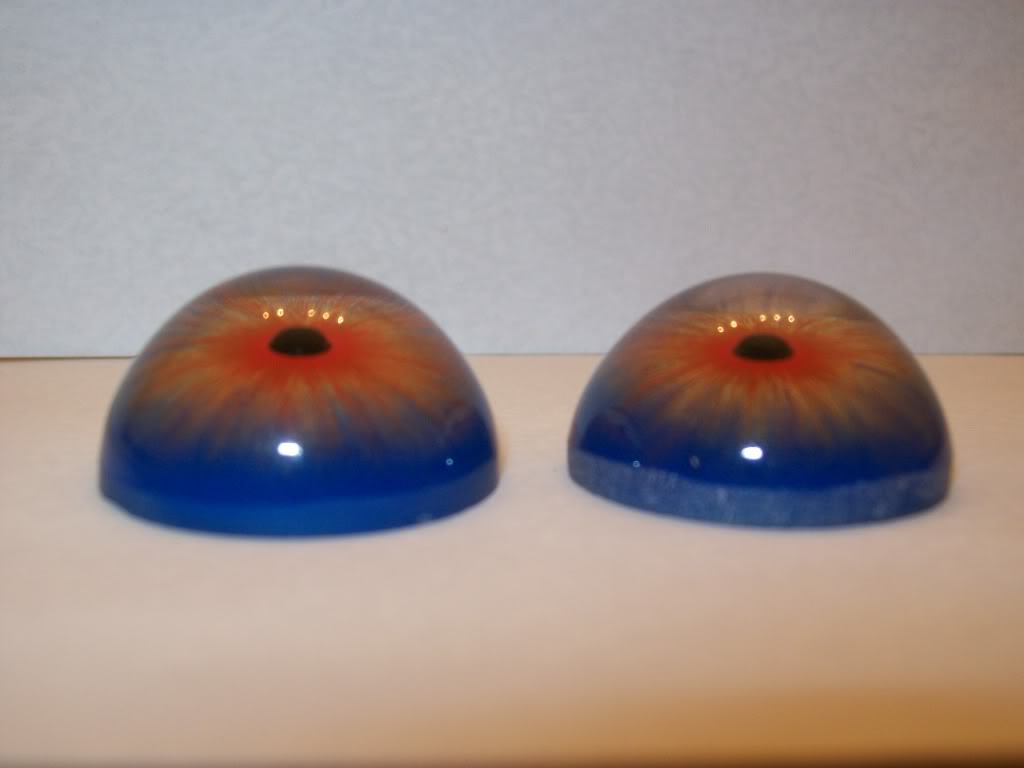 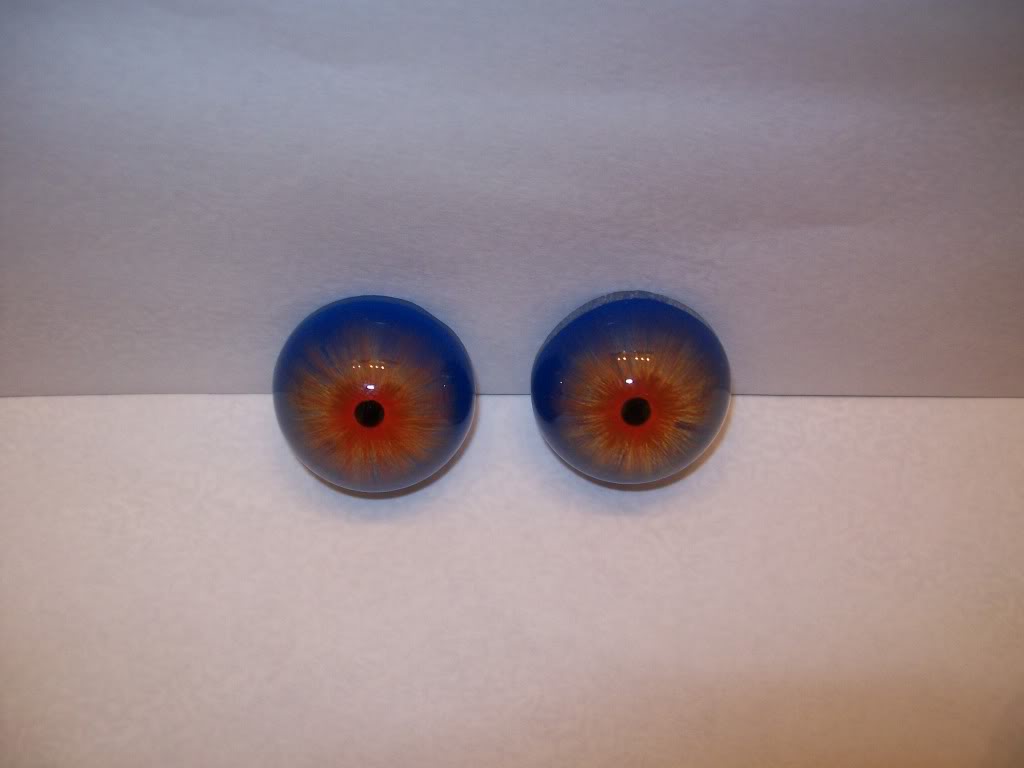 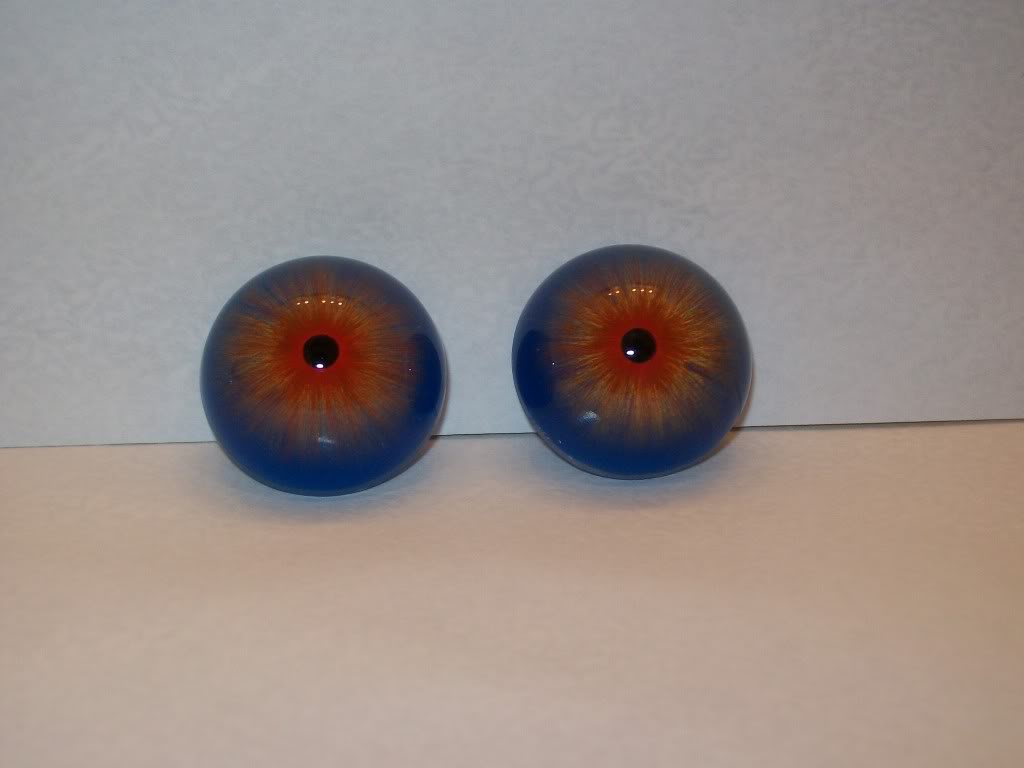 Maybe you can give this guys a try:
http://www.tohickonglasseyes.com/

shame that they can get something as simple as a photo right.

No problem bud,let me knwo if you order from them and if you do post pics!