It's been a while, but I'm back, and ready to get some projects off the ground.

I don't have firm prices at the moment so I'm not taking payments. I'm listing out the designs I have, and where they are from, and you guys can just let me know what you'd be in for. This also includes 2 new designs!

Donner - amalgam of all the various scenes we see the green crystal in the 2 donner films.

Eastman crystal - honestly people just started calling the last run I did of a green design Eastman, so it's kinda stuck. Based off a prop recently sold at auction. Extremely minor changes to the prototype run, but nothing drastic.

Jor-el - big chonker of a crystal, the clear one we see him fiddling with before launching Kal to earth.

Brando - the green one he pops in the ship that acts as a starter for it to launch.

Prop - I cannot remember the original name for this one but it's based off a piece that a fellow member purchased of a screen used clear crystal in the fortress set.

Returns - NEW DESIGN! Based off the prop that recently went up for auction. Few small changes from the old design. From Superman Returns, main crystal used by Lex to create kryptonite island.

Big boy - NEW DESIGN! Based off a prop that was recently at auction, this guy is a clear crystal for the fortress set up in the Donner films. It's also huge. I'll pop up a pic of it later on. It's roughly a foot or so long. Biggest one to date.

Kryptonite shiv - from Returns, where Superman gets stabbed in the back by Lex. This is a bit different as I am going to be printing these in resin as opposed to crystal. It's just too thin for the material and a mild wouldn't catch all the detail.

Alright folks, these are the designs I plan to offer. Prices are not known yet but shouldn't vary much from the last time.

I'll be posting some pics later on of the various designs, so you'll see what they look like. It won't be a blind buy.

Post up what you are looking for! Only colors I can guarantee are green and clear, but red, blue, and potentially rutilated quartz as a material as well. Feel free to ask for any color and I'll check to see if it's possible. We've done dark blue, light blue, green, red, black, yellow and clear in the past.

RPF PREMIUM MEMBER
Hey Hydin, good to see you back. This was eagerly awaited. Can you post another picture of the different crystals?

RPF PREMIUM MEMBER
Very interested in a bespoke clear crystal, maybe multiple ones if there are 2-3 designs in similar sizes. Green too, probably. I would love to be assemble a small Kryptonian control panel, but it can only work if there are multiple-style crystals in similar sizes. You mentioned a couple of large ones. Those are less appealing to me.
Last edited: Oct 14, 2022

RPF PREMIUM MEMBER
Will these designs still be available? 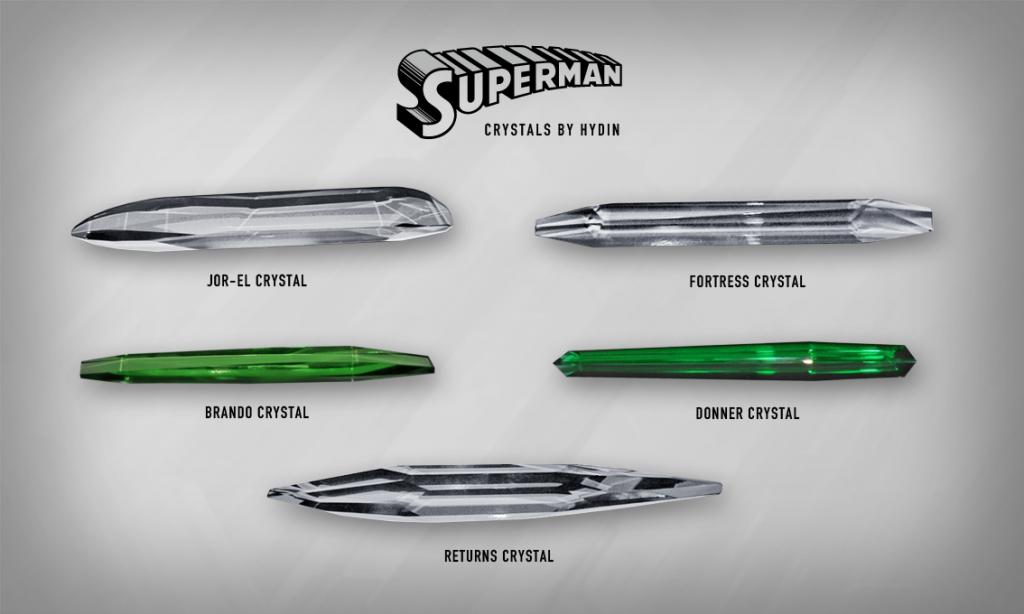 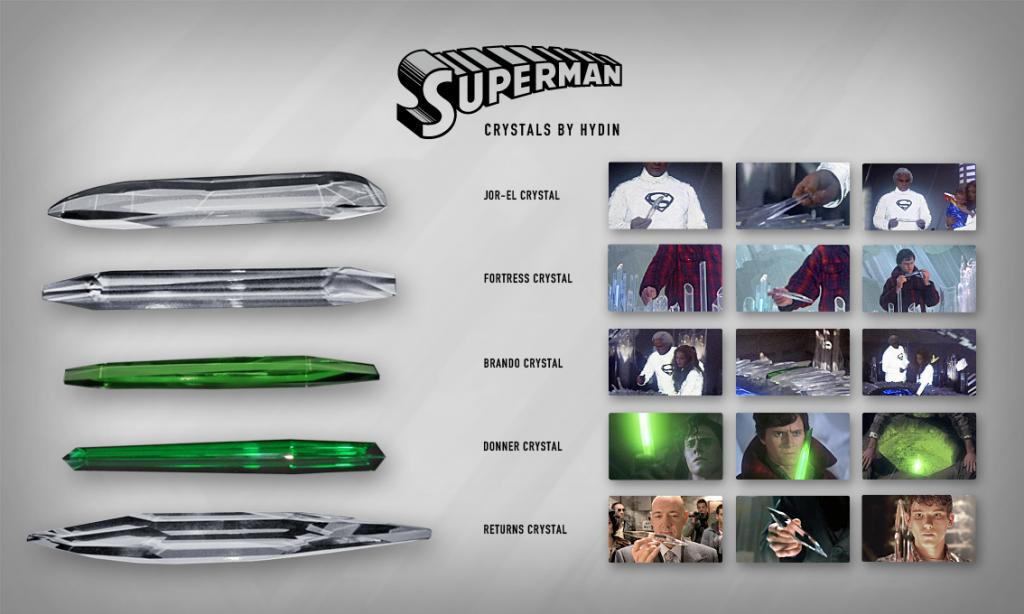 RPF PREMIUM MEMBER
I was actually looking for that pic . Yea, all those are going to be available.

Astyanax: they can do custom one off work but it's pricey. If you have anything designed and some measurements, I can run it past em to see what's up.

RPF PREMIUM MEMBER
Thanks hydin , can't wait. If possible, please do provide length measurements when you have them. At the very least I'll be wanting a Brando crystal and a couple fortress crystals!

RPF PREMIUM MEMBER
Welcome back sir. After all this time I'm glad you're well enough to come back to the forum. Def would like to see photos of the "Big Boy". And maybe need a fortress crystal too.
J

RPF PREMIUM MEMBER
Very interested! Depending on price, I may have to pick up a few...

Hi! I'm definitely interested in Fortress and Donner depending on price and further details...Thanks!

RPF PREMIUM MEMBER
Hi Chris, nice to see you back. I’m interested in a few. I’ve got your Brando already. I’ll have to decide which others to get.

Almost forgot i am interested in...
1 Fortress, 1 Jor-El and 1 Returns thanks Hydin.