Micheal Keaton back has Batman??? 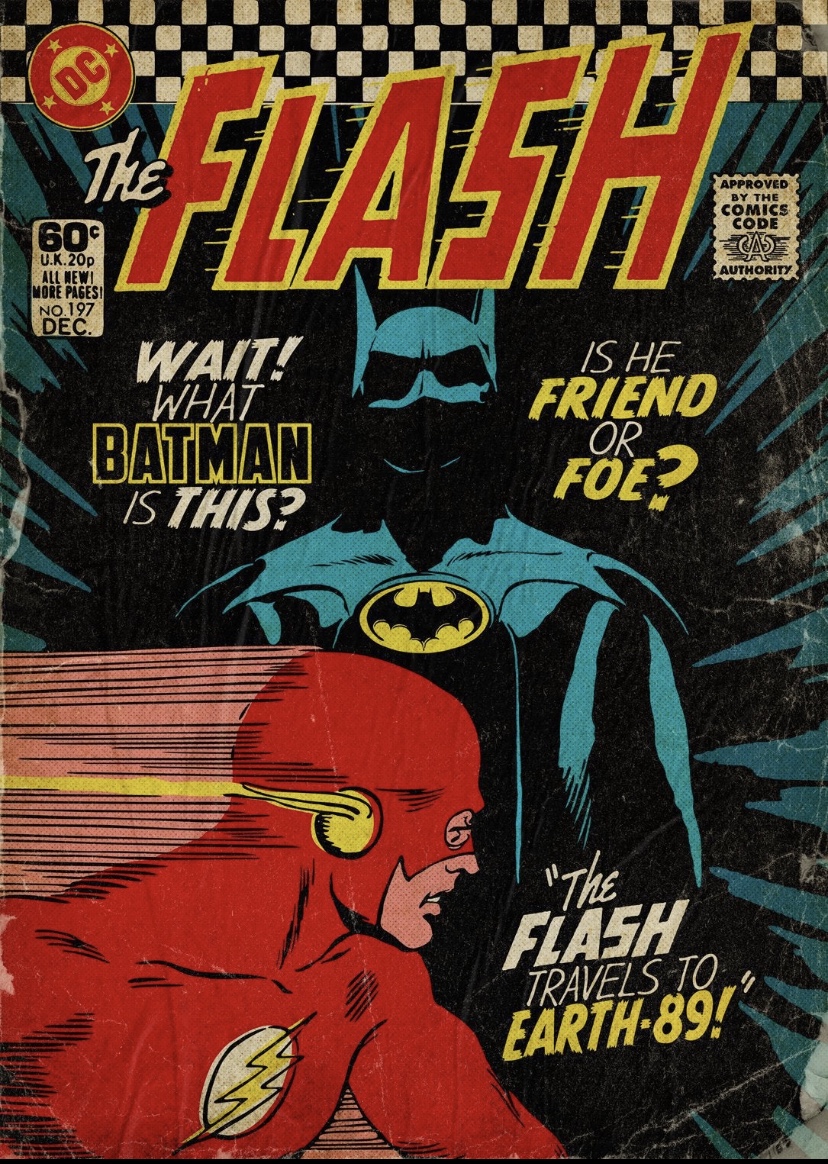 RPF PREMIUM MEMBER
I always thought Keaton could do a great DARK KNIGHT comic story. I know Bale was used for The Dark Knight, but it was too far off the comic for me. I want to see the Batman in that run from back in the 80’s. The old, broken down and hurting older man who still finds the will to be out there. Maybe they could develop more in that world without having to rehash some of the Bale story line. 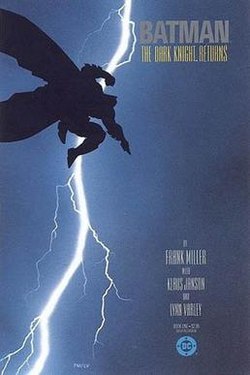 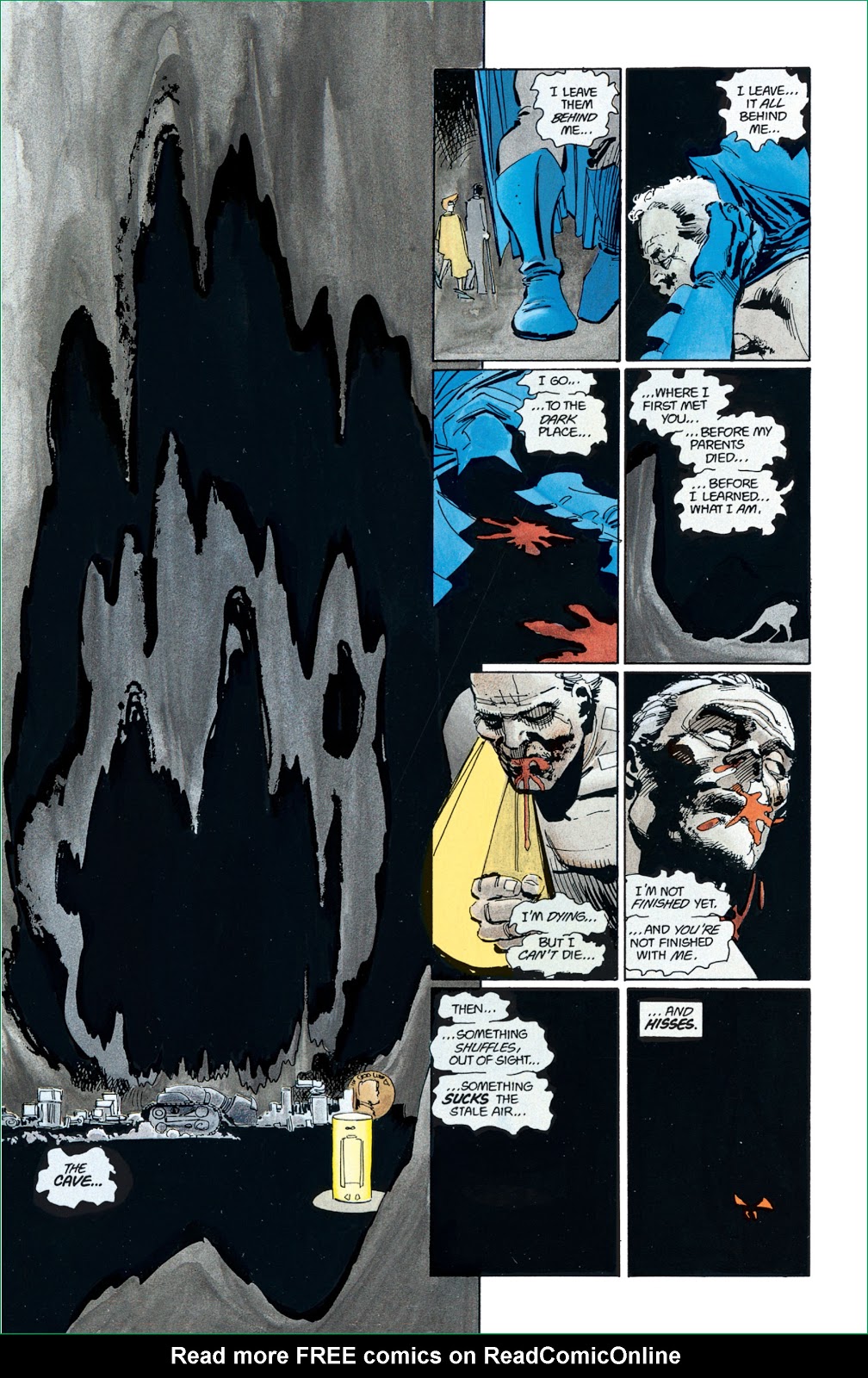 I just want to see Cuberpunk Gotham, with Jokerz terrorizing the city and a new kid under Keaton’s tutelage. They have such a chance to take a step forward while also writing a love letter to fans of the original 89 movie. No more Gotham as regular old Chicago, make the city look layered upon itself with new sky rises over the classic architecture of the Burton films.

Vanity Fair—Ben Affleck Will Return as Batman in The Flash

Confirmed that both Affleck and the 1989 Batman will be in it. It is a multiverse story, with the Flash going between dimensions.
It is not said if Michael Keaton himself really is in it though.

patrickivan said:
The point is that the scene was too chaotic and far to short for most people to give it any thought at all.

That wasn't the point, not of the original post at least. The point was if they could get away with a stunt double back then for an older Shatner, they could easily do the same with Keaton, no de-aging CG needed.

Personally, I could buy an older Keaton as a still active Batman. For a 60 something year old man, Keaton still looks pretty good and with a little gym time he could still be quite convincing as being still in fit and in top shape, if a bit slower. After all, Bruce was portrayed in Batman Beyond as fairly elderly but was hardly an invalid and could still take down 1 or 2 punks if he struck first. After all, Batman is supposed to be about in as good of shape a human could possibly be without being a meta-human, probably just below Capt. America, and likely wouldn't something like old age slow him down. Not to mention that as he got older and (somewhat) slower, he came up with more tricks and gadgets to help him overcome any slowing or weakening due to age.

RPF PREMIUM MEMBER
Keaton returning as Batman would be good for marketing (imagine the crowd going crazy at Comic-Con for the reveal trailer) and can totally work >>>>>>> depending on the script and the person who directs it. WB dropped the ball when it came to developing scripts (for DCU), failing to hire legitimately good directors, and allowing those directors to craft a compelling movie.

I'm more optimistic about Matt Reeves than previous directors (since Nolan), however Hollywood is off-track these days. They're more preoccupied with pandering than entertaining.
Last edited: Aug 21, 2020

pepperbone said:
Keaton returning as Batman would be good for marketing (imagine the crowd going crazy at Comic-Con for the reveal trailer) and can totally work >>>>>>> depending on the script and the person who directs it. WB dropped the ball when it came to developing scripts (for DCU), hiring legitimately good directors, and allowing those directors to craft a compelling movie.

I'm more optimistic about Matt Reeves than an previous directors (since Nolan), however Hollywood is off-track these days. They're more preoccupied with pandering than entertaining.
Click to expand...

To the woke crowd.

Michael Keaton is my favorite actor and favorite Batman but I’m not sure we need him to reprise this role...

So, Flash Point cameo after all. Oh well. As long as he's got even a touch of his performance as the Vulture and head of OCP, it'll steal the whole film.

Aw crap, I'm so tired of all this multi-verse crap.

pepperbone said:
To the woke crowd.
Click to expand...

Laspector said:
Aw crap, I'm so tired of all this multi-verse crap.
Click to expand...

I have been waiting for all these dc series to wrap up before jumping in.

I read about it though, and I'm really ******* confused. I get the concept, but the overall is just dumping on my feeble brain.

Hopefully this movie won't require an intimate knowledge of it. 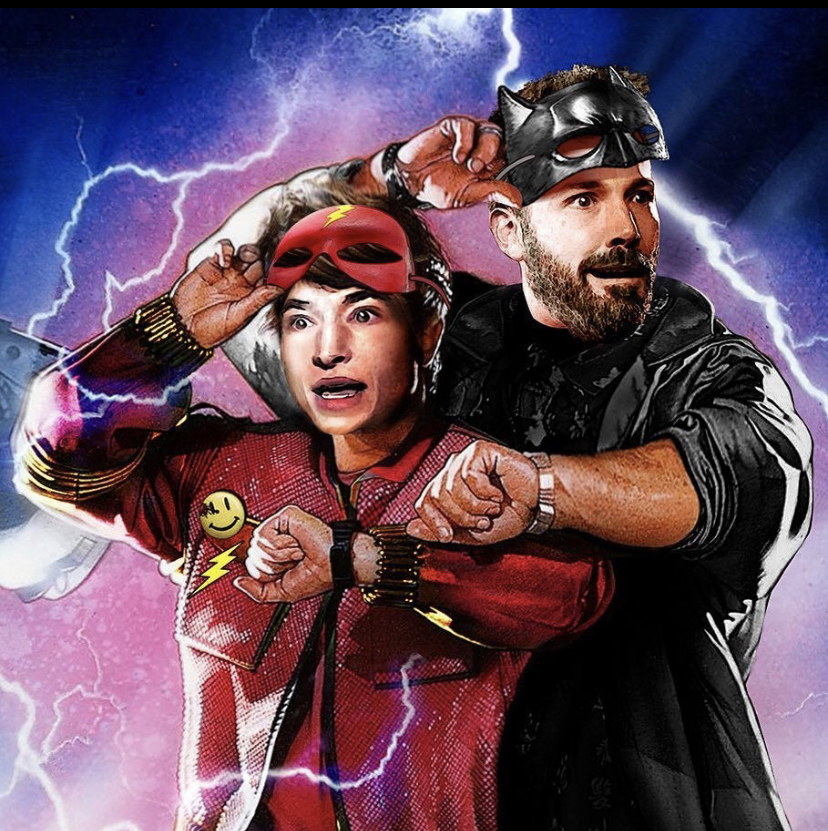 Oh yea, that was weird. I'd forgotten that some of the live action TV shows had been set in different dimensions than each other for a while.

That's something that's always been weird to me. I can solidly say that DC has always done good to great on their TV shows; both live action and animated (at least starting around the BMTAS days), but their movies have been a much bigger craps shoot.

I love Batman, but the DC stuff has been pretty boring compared to Marvel. The only one I've liked is Suicide Squad and that was a box office flop! I just want the MK Batman to see the Affleck Batman's Batmobile and say "Wow your car sucks, man!" He had the best Batmobile IMO.

He won't need much de-aging if he's in the suit. His face is pretty well covered. I just don't care for Ezra as the Flash.

I feel the same way. I just don't think the character has had the time to develope, so he seems rightfully shallow.

In the live action TV show, or even the cartoons, he's less "flash" and more "Barry" also. The personality is Barry, Flash is just what he is when he's saving people.

The DCCU Flash is just Flash. A set of powers in a red suit.

In the Flashpoint comics (and the Flashpoint movie that ALREADY EXISTS)...
the alternate-timeline Batman was Thomas Wayne, Bruce's father. Bruce was shot in the alley, Thomas became Batman, and Martha became the Joker. Bat-Dad used guns, notably the one used to kill Bruce. But my problem is that they already cast Jeffrey Dean Morgan in the part for the DCEU movies. If they want a good Thomas Wayne Batman, casting Negan would be better than the wink-wink to the audience of a Keaton Batman.
Casting Keaton as Old Batman makes me think they're going to try a Batman Beyond thing, based on the Burton-verse. If they're doing alternate realities, I REALLY want a Batman ('66) Beyond. It would take place 50 years after the 1966 series, with similar humor, silliness, and production designs, but also with a slightly darker tone for 2016

Back to the movies! A Quiet Place II

To the Journey: looking back at Star Trek Voyager (documentary)

Has anyone else fallen out of love with Doctor Who?
6 7 8

“Expedition Back to the future” Discovery channel
2